Earthblade trailer launched at The Game Awards, being one of the surprising new games to be announced at the grand event. The trailer gave everyone a glimpse at what to expect once the game launches, although that seems to be a way off still. The trailer ends with the launch year shown as 2024, which means the game will not be released in the coming year.

The Game Awards featured a bunch of trailers and teasers and Earthblade’s first look was also well received by the massive audience present on the grand stage. The side-scrolling pixelated game seems to have a long and challenging course as shown in the trailer. Earthblade is still a long way from launch and gamers should be able to run in any system configuration.

The game has a female protagonist by the name Névoa, described as an enigmatic child of Fate returning to Earth after a long time. The game itself is described as an explorer and action platformer by the creators of another hit game, Celeste. The game’s pixel art world will see players exploring the lengthy course. Players will face challenging combat from different creatures and collect countless mysteries.

On the Extremely OK website, the game has the following description:

Travel the remnants of a ruined world, encounter denizens both friend and foe, and piece together the Earth’s fractured history.

Earthblade: Game Under Development Since 2021 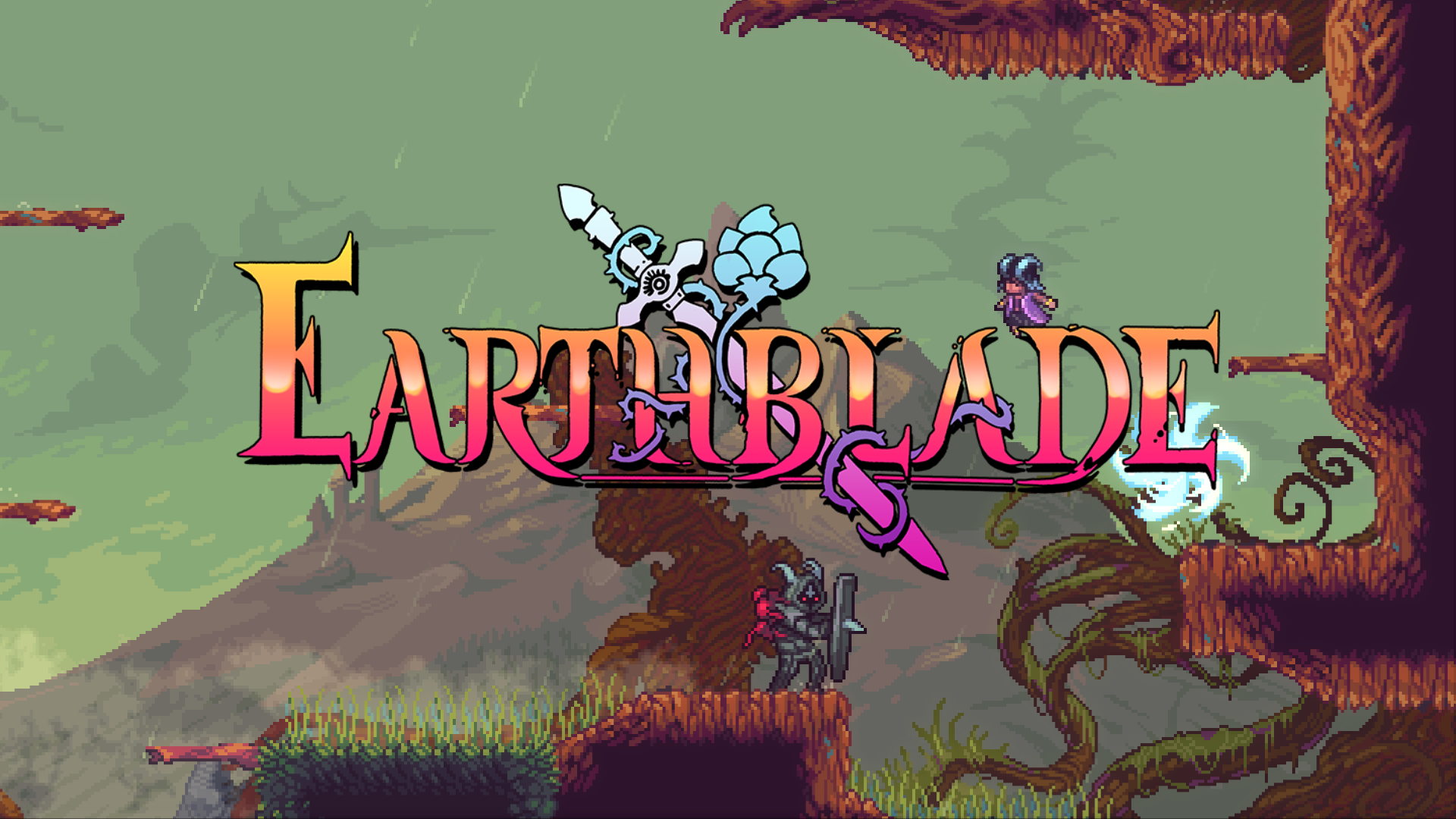 Developers of Earthblad, Extremely OK Games first announced the game back in April 2021. They had begun playtesting the game by April this year. Following the test runs, the developers shared the game’s first look at The Game Awards a few days back. Earthblade’s style, genre, art, and gameplay are quite similar to the 2018 game from the same studio, Celeste.

While Earthblade is planned for a 2024 release, we should get more details next year. The Metroidvania-style game’s trailer opens up with Névoa emerging from the mirror of fate and ends with Névoa reaching a similar mirror. In between, Névoa is seen taking on creatures of all sizes and shapes with vegetation all around. Each level shown in the trailer looks different from others with creatures swarming the entire stretch.

A knight is also seen hurling a sword at Névoa, just before the end of the trailer. The Earthblade name comes on screen at the end with 2024 shown below. Earthblade looks just as much challenging as Celeste. 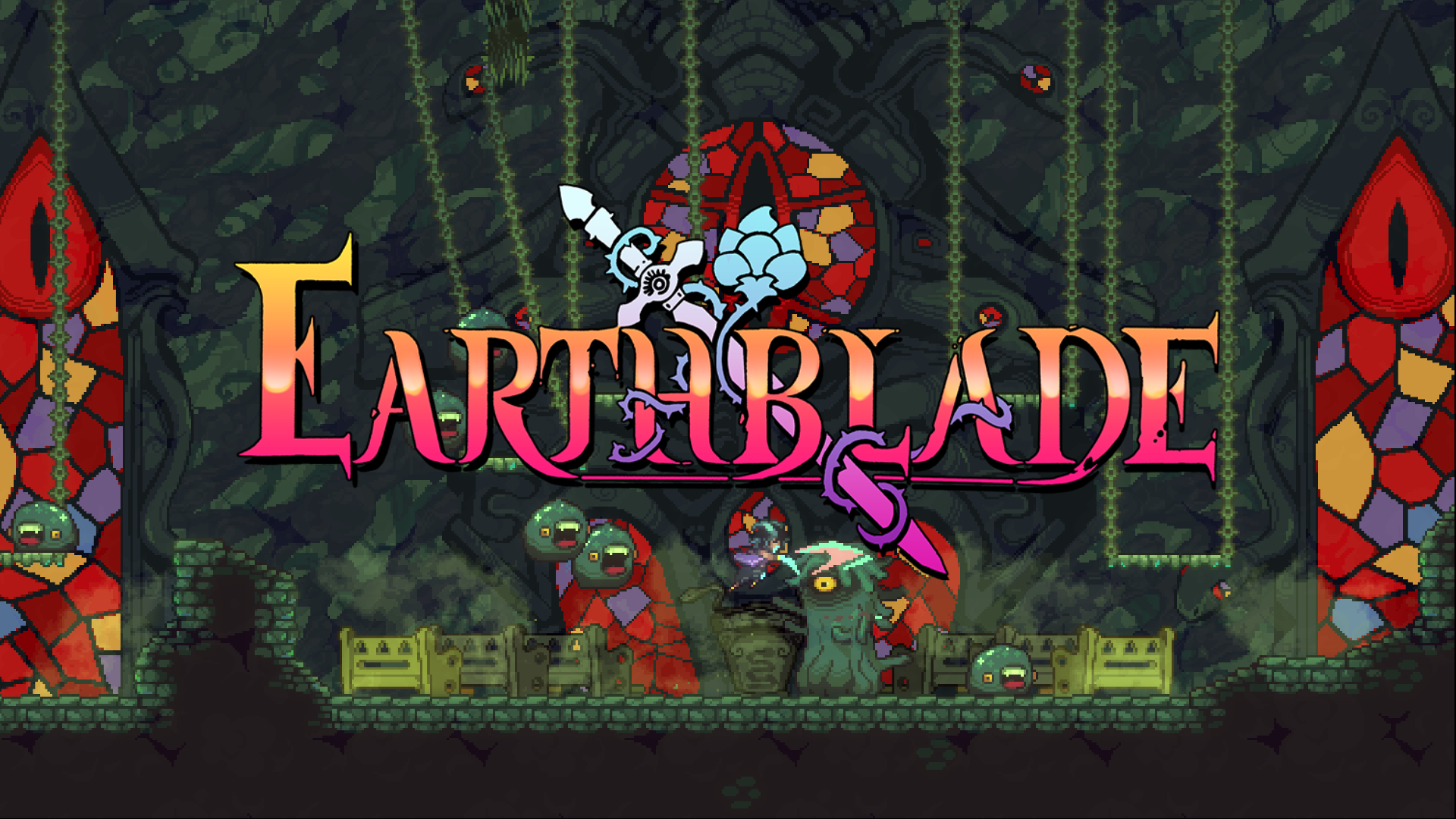 Extremely OK Games released Celeste back in 2018, a side-scrolling platformer with 30 challenging levels. Celeste had received a Metascore of 94/100, and a User-score of 83/100. Celeste had released on several platforms including Steam on PC, Xbox, Play Station, Switch, and even on Linux and Mac.

Before Celeste, the studio had released Towerfall, a 4-player local party couch multiplayer game. The game featured intense versus matches with 2 or 4-player co-op options. Towerfall was created by Maddy Thorson and her company Matt Makes Games, in collaboration with Extremely OK Games studio. Towerfall was also launched on multiple platforms just like Celeste.