Now that Dying Light 2 has been made available to the public, many gamers are eager to get into the action. Due to the game’s online playing capabilities, users have attempted to play Co-op across the globe. But some players have been experiencing trouble joining the co-op and even disconnecting from game servers when they do so. 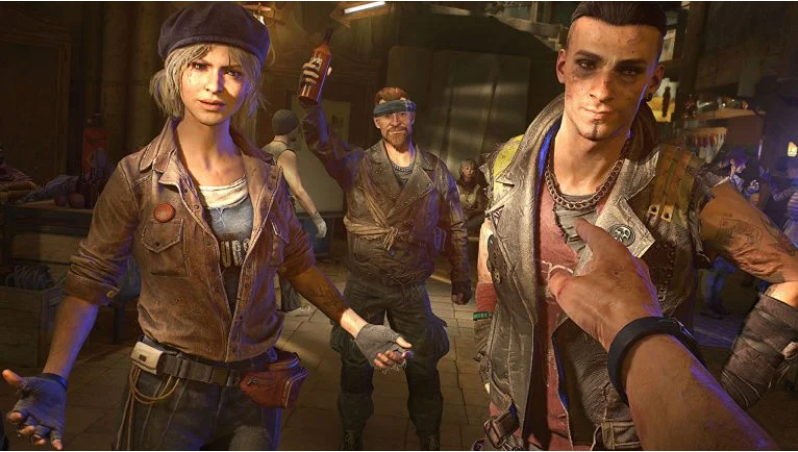 There are many players in the world facing the issue of the Dying Light 2 coop not working. There are several ways by which this happens. Usually, the multiplayer feature gets hindered while playing. Some people are not able to join other players’ sessions. If you are facing these issues, you are at the right place. In this article, we’ll discuss the issue of Dying light 2 coops not working.

What Is The Issue Of “Dying Light 2 Coop Not Working”?

Other flaws with the game are also expected to be addressed by many users in the future. The Dying Light subreddit is full of reports of audio errors on PC, as well as faults that prevent players from moving further in the game.

Other players have reported a spawn problem that causes the message “leaving mission area” to come up as they exit the region. This seems to be a game-killer. The PS5 and Xbox Series X/S consoles have also been reported to have poor motion blur in quality mode.

How To Fix Dying Light 2 Coop Not Working? 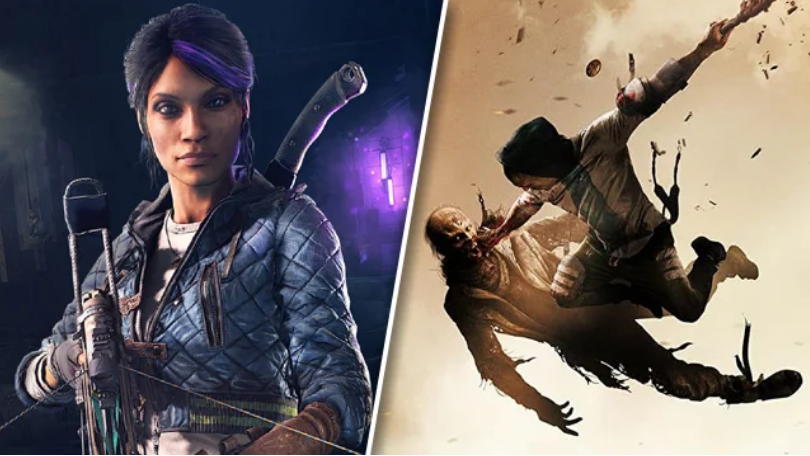 The developers have spent many months developing this game, but it still contains many bugs. Even though the company has promised to fix all these bugs in their next update, they can’t be trusted. So, here we’ll tell you some points, which you can keep in mind to help you play the game without any error. Here are some of the methods.

Sometimes even a lower or outdated patch of the game you are playing may cause this issue. The developer may have fixed the bug in their new update but you haven’t updated it yet. So, keep in mind to update the patch from time to time. You can check whether your game is up to date in your respective stores. 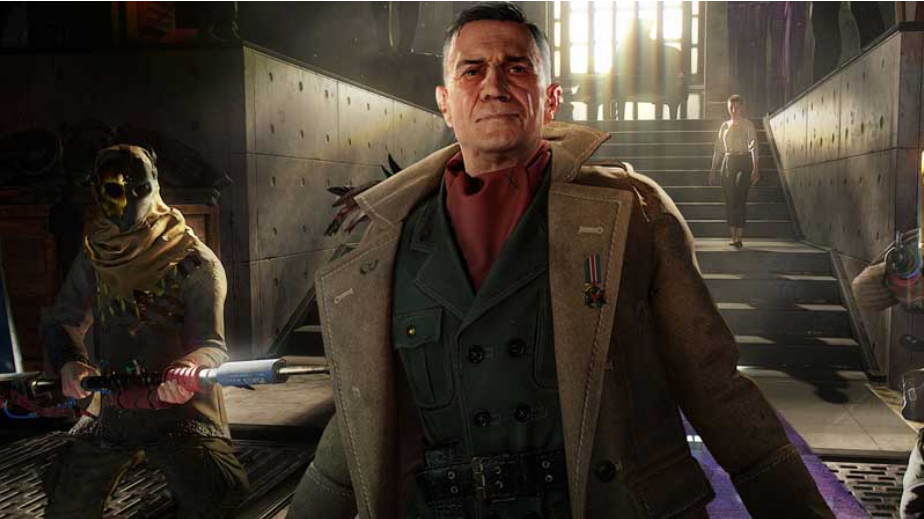 There’s a particular time to join a co-op in the game. You can’t join the co-op anytime you want. So, make sure that you are joining the co-op only it can be joined, for example, just after your players get the binoculars.

There are instances where the servers of a particular game are busy because of maintenance breaks. Playing the game in that period may lead to some kind of hindrance to your gameplay. So, if you facing some kind of issue in any game, always try to check if the servers are available or not.

In the case of Dying Light 2, you can check the official Twitter feed. They usually intimate their users about an upcoming maintenance break, if any. So, keep a check on that also.

By looking at the current player count of Dying Light 2, it can be seen that the game’s popularity is on the rise (Data from 5th Feb 2022). The game’s servers may be experiencing problems because of the sheer number of gamers attempting to play it.

If you can, join the game at a time when it is not as busy in your region and see if you can play with others. For example, you can play late-night or early in the morning till any update fixes this issue.

Sometimes, a mere internet issue can cause a problem while playing the game. Intermittent internet may be a reason behind this issue. So, try to have a more stable internet connection.

There is nothing more that can be done if you have tried all of them and still receive a “network disconnected” error message from the game. Dying Light 2’s co-op servers have been experiencing problems since the game’s debut, but Techland (Game’s developer) is aware of the issue and working on a solution for Dying Light 2. Hopefully, it will be included in the update shortly.