Does FIFA 23 Have Crossplay? Explaining the Cross-Platform Support

As we are nearing the release date for FIFA 23, EA continues to provide more information about what to expect from the upcoming football simulator. The newly revealed details shed light on FIFA 23’s crossplay and cross-platform support across modes. Learn everything about it here. 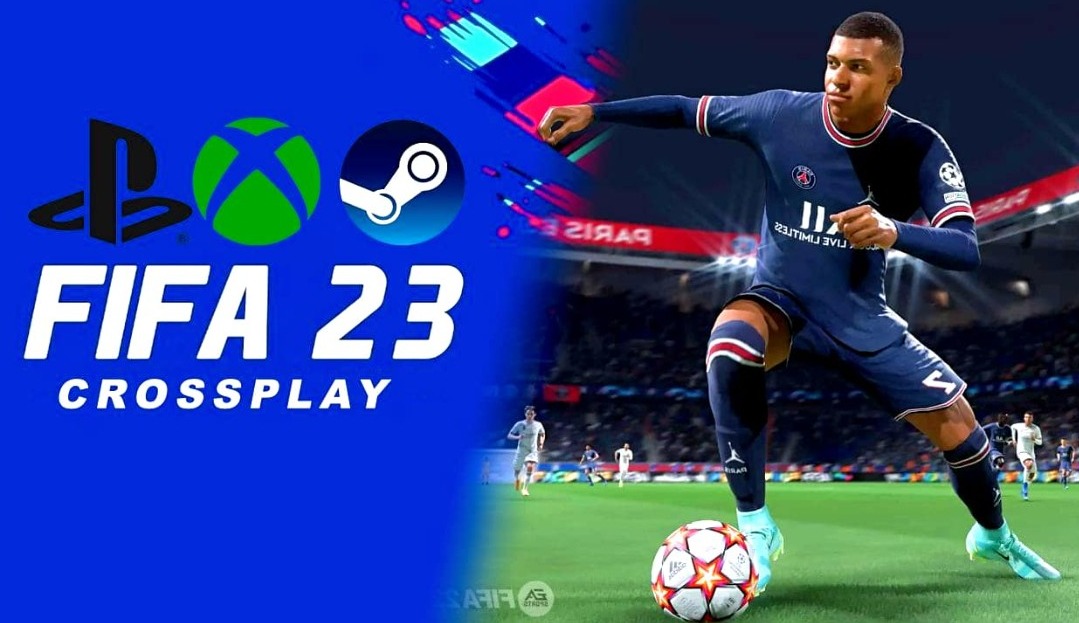 Previously, EA concluded a cross-play test in FIFA 22 to Online Friendlies and Online Seasons to roll out the much-awaited functionality in the coming iteration. Now FIFA 23 is set to become the first ever title with cross-play support in the franchise.

However, there are certain limitations as it’s restricted to 1v1 modes for now. The good news is that even the Transfer Market and leaderboards will offer cross-platform compatibility across platforms but with a catch.

Will FIFA 23 have Crossplay across platforms?

Yes, FIFA 23 offers crossplay support but only across platforms on the same generation. Players on the PlayStation 5, Xbox Series X|S, Stadia, and PC will have cross-platform compatibility in FIFA 23. The latest installment has upgraded the PC version of the game to the current-gen engine. 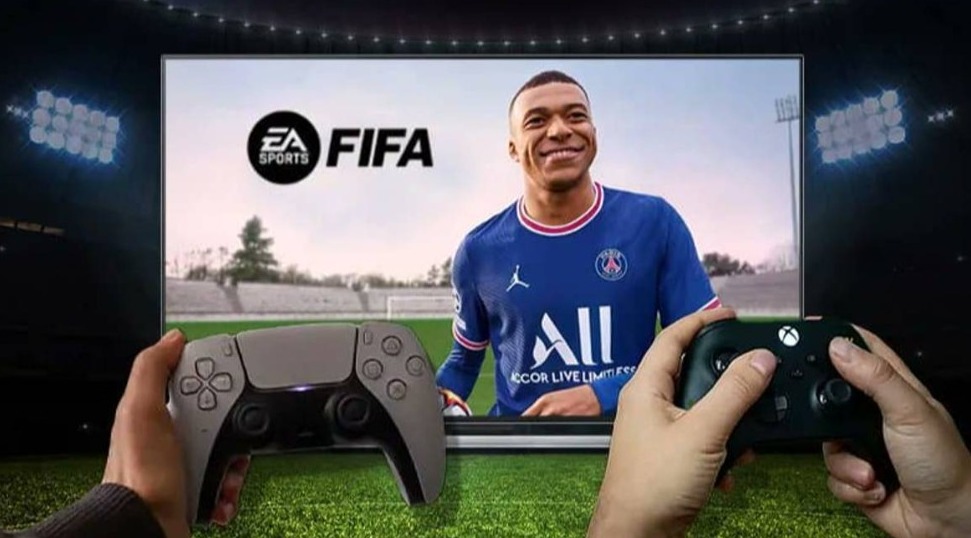 In FIFA 23, cross-play will be available at launch and will be enabled by default in the following game modes: 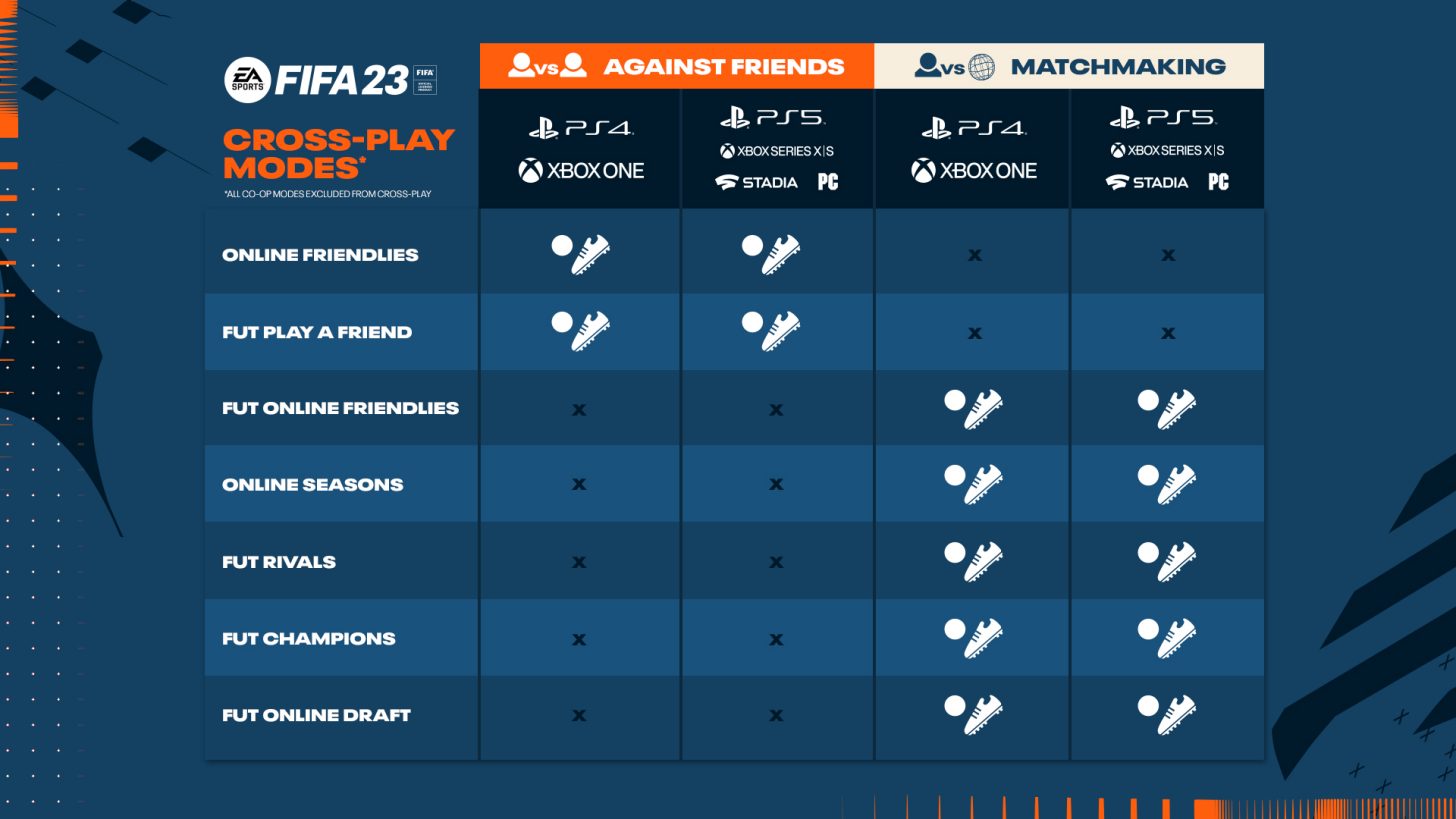 Unfortunately, cross-play support is not available for Pro Clubs, one of the most sociable modes in the game. It’s not available in any of the Co-Op specific modes. However, series producer Matt LaFreniere states, “We’re already exploring expanding our cross-play capabilities in the future.”

The FIFA 23 cross-play support is split between two generations. However, the FUT Transfer Market isn’t segmented into the same pools as the cross-platform groups. The PC version of FIFA 23 has its own transfer market and it’s exclusive to PC. It doesn’t share listings with any other platform.

The FUT Transfer Market on consoles share the listings with the following platforms:

How to Opt-out of Crossplay in FIFA 23?

Crossplay is enabled automatically when you launch FIFA 23 for the first time. However, EA offers you an option to opt out of it if you wish. When you do this, you’ll only match with the players on the same platform as yours.

To opt-out of Crossplay in FIFA 23, launch the game and go to the main menu. Now find the on-screen notification related to it and toggle the switch towards the off position. You can also opt-out/ in via the online settings screen found both within FUT, VOLTA Football, and the FIFA main menu. 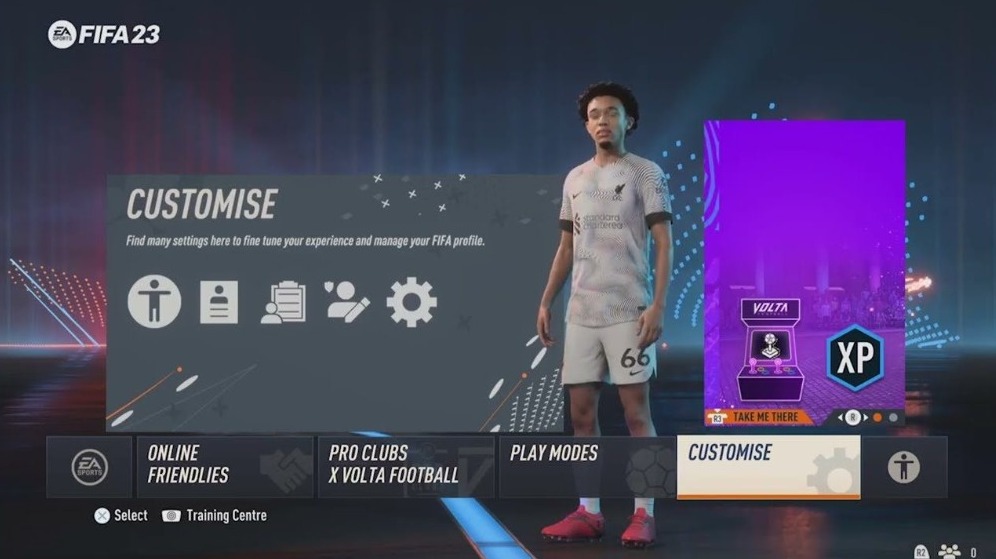 Another option to opt-out or in for crossplay is through the newly introduced EA Social widget. Remember that when you disable crossplay, it may take longer to find an opponent for matchmaking as it potentially reduces the amount of available competition.

What is the EA Social coming with FIFA 23?

EA is also introducing a new widget called “EA Social” with FIFA 23. It is created to allow players to search, add, and send or receive invites across platforms. Players can access it through the on-screen button prompt in the bottom right corner of the FIFA 23 main menu.

It’s also available on additional screens throughout the game including game mode menus and within the pause menu of online multiplayer matches. There are plenty of features in EA Social that’ll help you play hassle-free with your friends and other opponents. 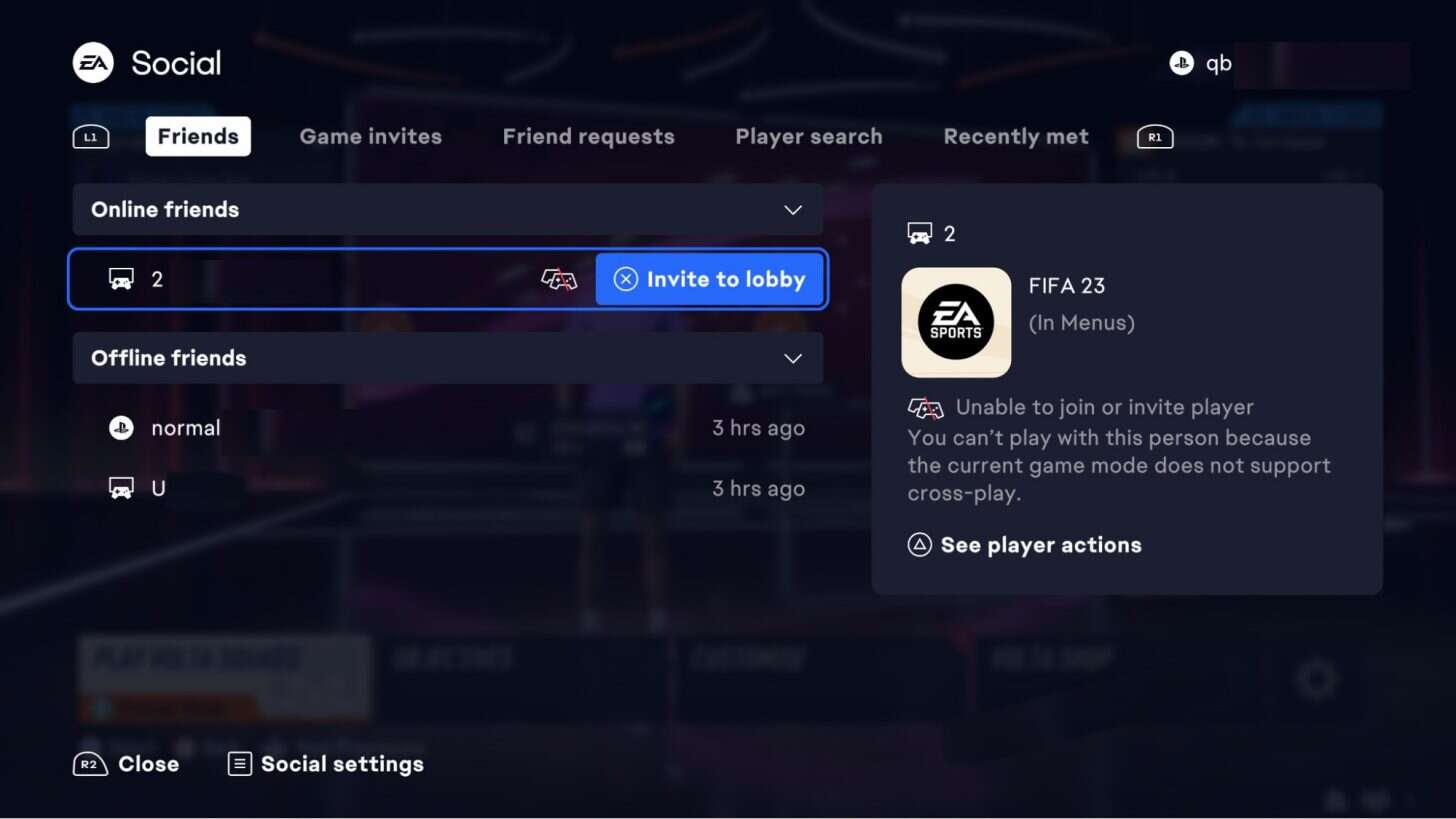 It also allows searching for players and adding them to play together. Remember that this widget is currently under development and its functionalities may change over time.

That’s all you need to understand about FIFA 23’s crossplay support right now. When EA unveils more details, we’ll continue to update you about them.