Blizzard’s most hotly anticipated title, Diablo 4 has finally received an official release date. The game will release on the 6th of June, 2023 along with bonuses for gamers who pre-order the title. Gamers all over the world have been waiting impatiently for the next game in the franchise.

Diablo 4 was initially announced back in 2019 at the Blizzcon event. The initial two games in the franchise were quite successful, though Diablo 3 received mixed reviews. Blizzard also released a mobile version titled Diablo Immortal quite recently which received a lot of negative reviews, due to the game’s Pay to Win approach.

Diablo 4’s release date trailer was officially launched during The Game Awards held yesterday. The trailer shows the rogue angel, Inarius, as he takes on Lilith who was earlier shown in the Announce trailer. Lilith was seen brought back to life by who appears to be Rathma.

Developers had earlier also spoken about Diablo 4’s game progression not being the same as Immortal and Diablo 3. The next title is expected to offer a better sense of progression by locking each stage behind boss encounters.

Bosses will effectively serve as gatekeepers in the game, with the final World Tier being locked behind a particularly difficult boss. The final level will require players to reach Level 100 if they are to succeed in the final boss fight and end the game.

Blizzard also gave everyone a glimpse at the customization options in the game, by releasing several videos showing the character creator section. 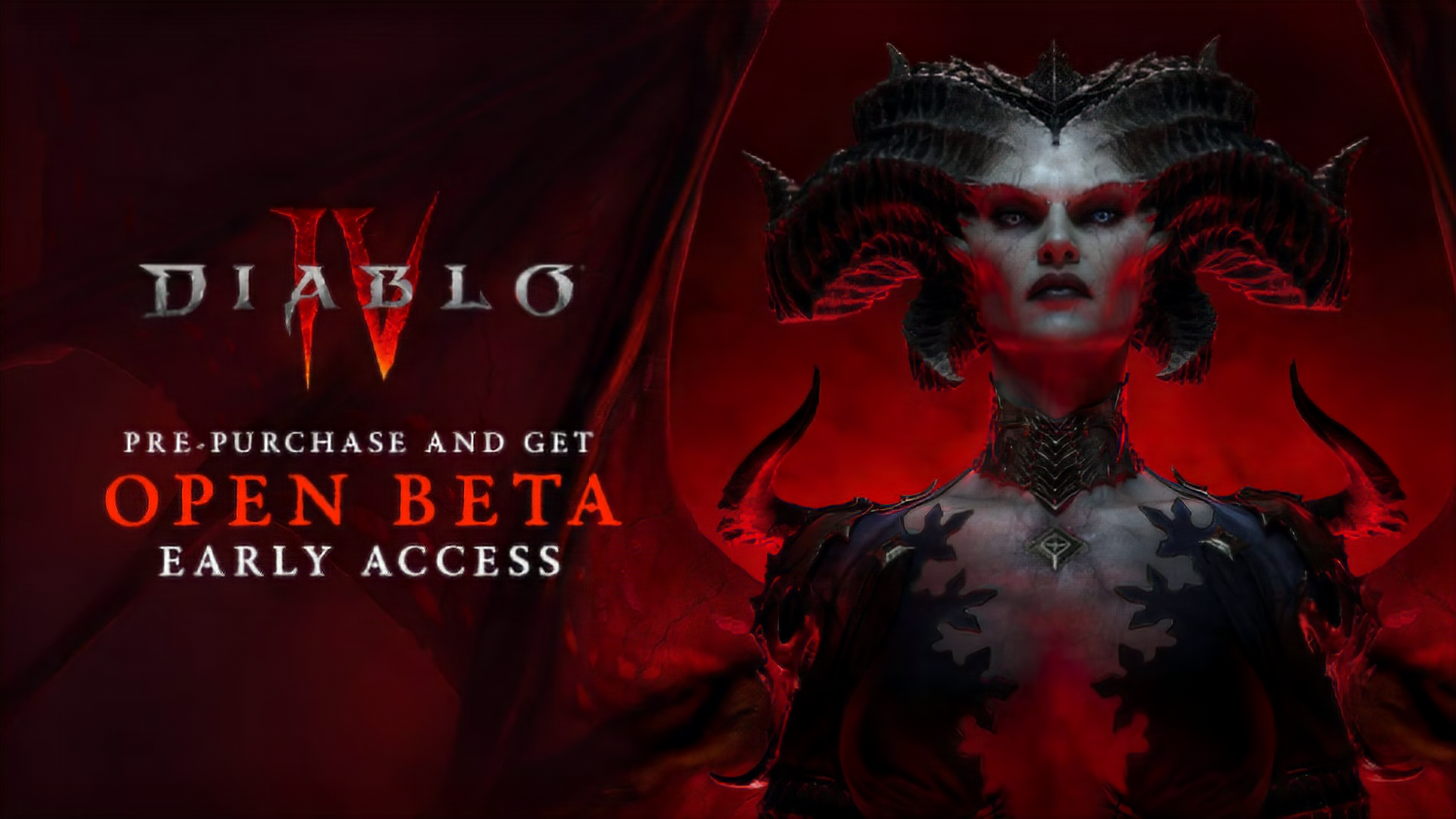 Players who pre-order Diablo 4 will get access to the Open Beta earlier than others. Gamers can get pre-order bonuses by purchasing the Standard, Digital Deluxe, and Ultimate editions. Pre-ordering will also receive four days of early access to Diablo 4’s launch.

Blizzard fans who pre-order can expect to see all five classes available to them when they get open beta access early next year. Blizzard had already hosted a closed beta for the game which concluded on November 18th. The closed beta focussed on the final act of the game.

No Region Lock And Cross-Platform Support 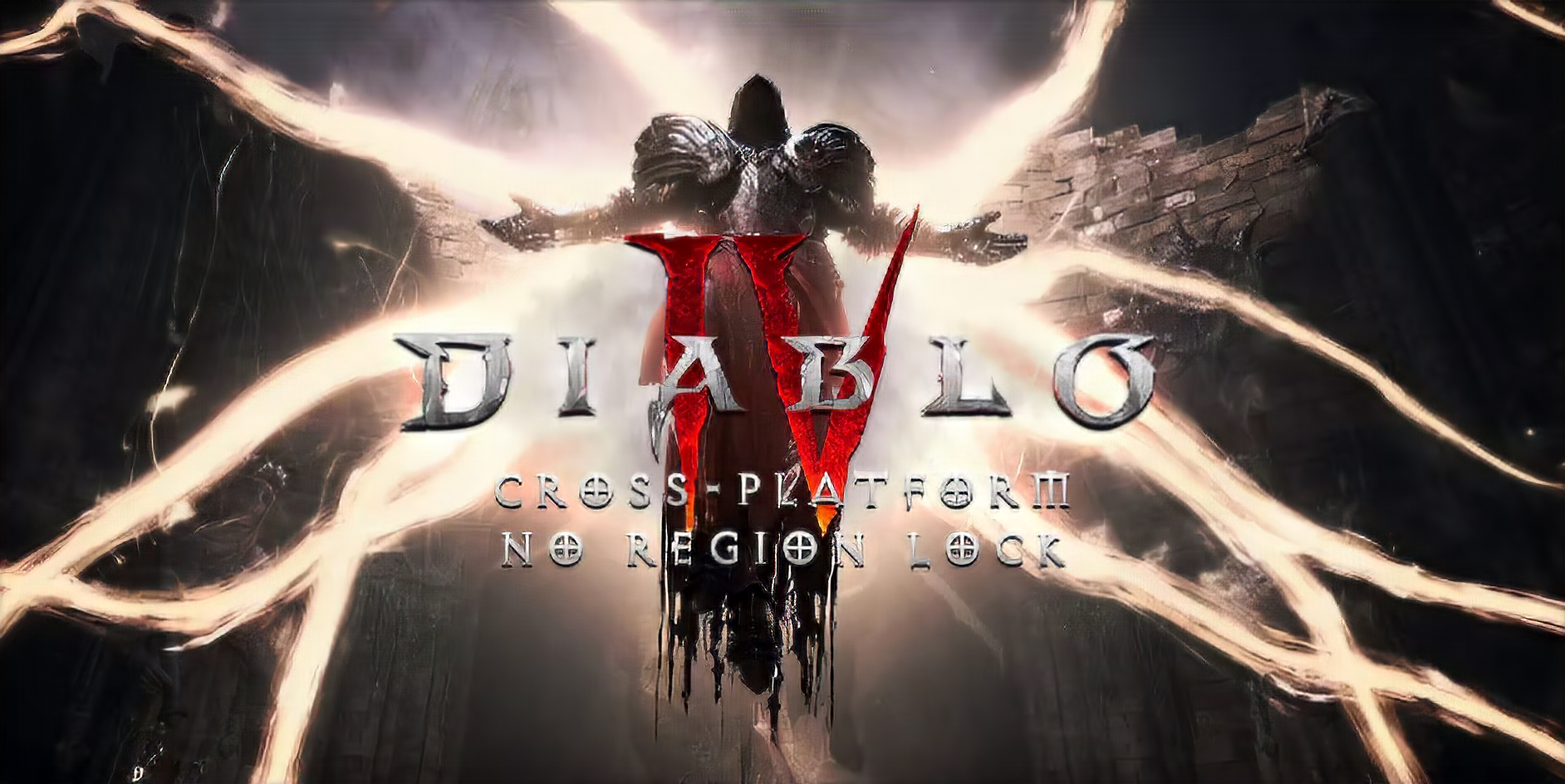 Diablo 4 is also expected to have cross-platform support and no region locks. Diablo 3’s Ultimate Evil Edition had come out for PS4 and Xbox One which was the company’s first release on consoles. With crossplay, players can now join more gamers across platforms.

Diablo 3 was ported to consoles in the best way possible so gamers are now highly anticipating another Diablo game on consoles. Diablo 3’s release on consoles led to the release of Overwatch and Diablo 2: Resurrected on consoles as well.

Going by the trailers, Diablo 4 is looking more like a return to the style of Diablo 1 and 2 which brought a lot of success to the franchise. Diablo 4 will now launch on June 6, 2023, for PS4, PS5, Xbox One, Xbox Series X/S, and PC.