Destiny 2 Season 17 is about to begin, and it will be the second major update to the Bungie-developed title this year. Check out the Destiny 2 Season 17 release date, start time, new features, changes, leaks, and more in this post. Destiny 2: Season of the Risen is ending soon and the next chapter which hasn’t received its name yet is on the line. The upcoming season will introduce a new Solstice event, the Event Card system, changes to Iron Banner, a new PvP map, and more interesting additions.

The major update will bring one of the biggest content drops for Destiny 2 players this week. There’s a lot to wait for including the stunning Falcon’s Chase Sparrow, a new Ghost Shell, and new weapons. However, Bungie hasn’t delivered the trailer for Season 17 yet.

Destiny 2 Season 17 Release Date and Start Time in the US, UK, etc

Bungie has shared the timeline for the downtime, maintenance, and the unified launch of the new update in a blog post shared last Thursday. Players across all platforms will get access to the new season.

“To prepare for the launch of Season of [REDACTED], Destiny 2 will undergo scheduled downtime from 9 AM PDT (1600 UTC) to 11 AM PDT (1800 UTC) on May 24. Below is the scheduled timeline for this release,” Bungie wrote in the post.

Here’s the timeline for the players:

Destiny 2 Players after waking up early again just for bungie to not drop the Season 17 trailer: pic.twitter.com/ULYfIJwT2M

Fortunately, the downtime is only 15 minutes for this update. Before the current season ends, players are advised to claim any earned season titles, claim remaining season pass awards, take part in the Guardian Game, and max out on Glimmer and materials.

What will be the name of Destiny 2 Season 17?

Bungie hasn’t unveiled the name for Season 17 of Destiny 2 yet. However, a recent leak suggests it will be called “Season of the Haunted” as some fans spotted the title in the game’s code. However, this isn’t confirmed as it could also be a tentative title to protect the original one from leaking before the official announcement.

Destiny 2 Season 17 will bring a lot of fiery content to the online shooter. Take a look at the new features, changes, and improvements coming with the new season:

It is an upcoming annual event where the Towers will be decorated with flowers. This time, players will have a single set of armor to upgrade throughout the event. Upgrading the armor will let you reroll its stats and you can get multiple instances of a helmet. 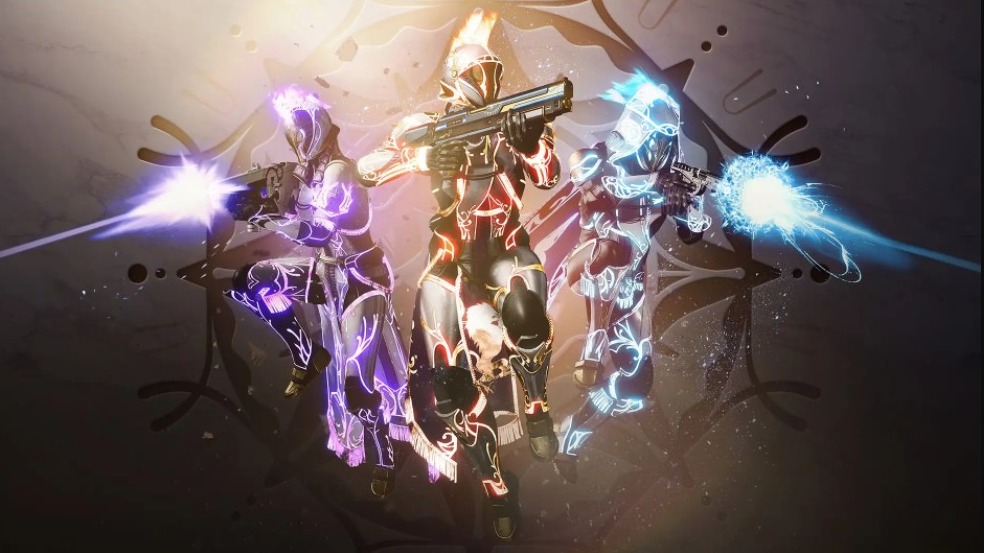 There will also be an activity in the European Aerial  Zone called Bonfire Bash. This will be a kind of wave defense mode allowing players to protect a bonfire from the incoming foes.

Players can interact with Eva Levante in the Tower or from the Quests tab to access the new Event Cards. They are like the Seasonal Challenges but for annual events unlocking exciting opportunities for the players.

Reminder: A NEW Dungeon is coming to Destiny 2 in Season 17.

Then another one in Season 19. #Destiny2 pic.twitter.com/Eq9VPMmKPQ

Players will have to be power 1550 to take on the Dungeon at “Normal” difficulty. However, there’s also a “Master” difficulty to try.

Along with this, there will be a new Ghost Shell and a new Sparrow coming in the new season called Falcon’s Chase. The all-new Sparrow will be adorned with gold. Moreover, Bungie is also increasing the vault storage from 500 to 600. 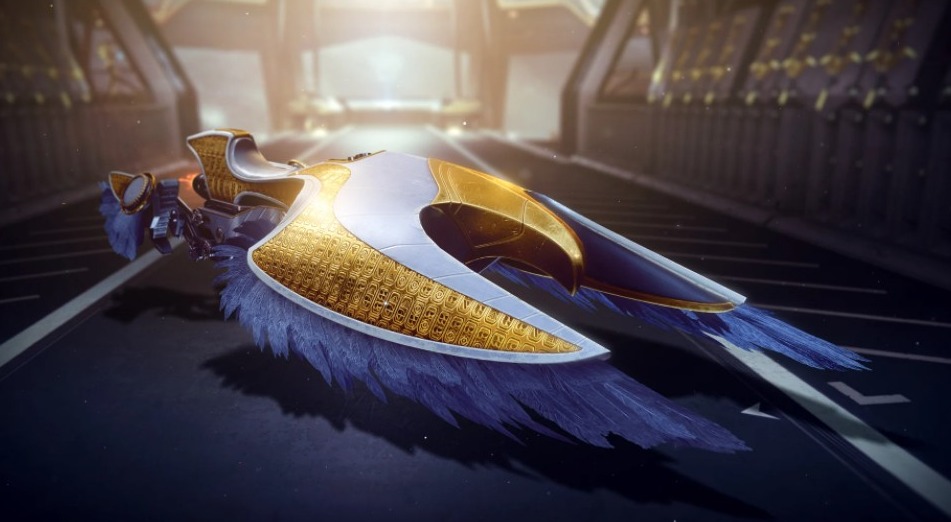 Destiny 2 is also introducing a new PvP map for the first time in years with Season 17. The new map called Disjunction features a symmetrical area based in the swamps of Savathun’s Throne World. It is built around the concept of lanes.

The new map will be down to the Rift game mode which is returning from Destiny 1. This mode is similar to Halo’s Oddball mode and players will have to compete to capture and hold the spark that spawns in the center of the map.

The longer you hold it, the more points you’ll have to defeat your opponents. Rift is also the new Iron Banner activity in Destiny 2 Season 17.

Another groundbreaking announcement for the upcoming season is the complete overhauling of the Iron Banner event. As Lord Saladin is now a member of Empress Caiatl’s War Council, the newly-titled Bracus Forge will visit the Tower only twice a season.

Iron Banner will run for only two weeks this time. The first one will kick off on May 31, 2022, while the second will begin on July 12, 2022. Players will be able to earn reputation rewards in the same way as other vendors like Zavala and Saint-14.

The Trespasser is  Returning with Destiny 2 Season 17

Previously, Forbes reported that a Destiny 1 Exotic is returning to Destiny 2 in Season 17. Now, Bungie’s blog post has revealed the returning item is The Trespasser which is an exotic sidearm that appeared in the Rise of Iron in Destiny 1. 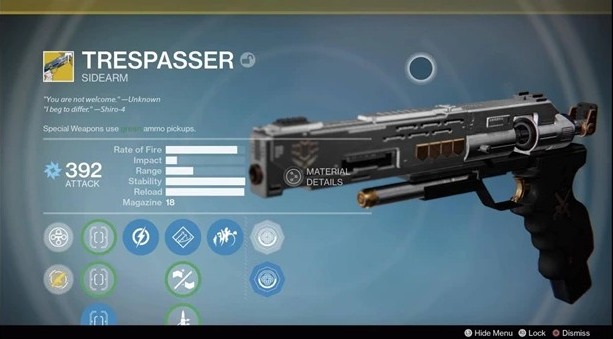 The developer accidentally revealed the exact details as they listed “outliers” for Destiny 2’s new Airborne Effectiveness state where a (Redacted) weapon was listed. However, in Japanese, the (Redacted) didn’t work and the name of the exotic was revealed.

Apart from this, The Year 5 Story will continue in the upcoming season. There will be a plethora of action along with the new features and improvements this time. Players are going to witness an electrifying period of time starting this Tuesday.

Are you excited about the new season? Sound off in the comments section.