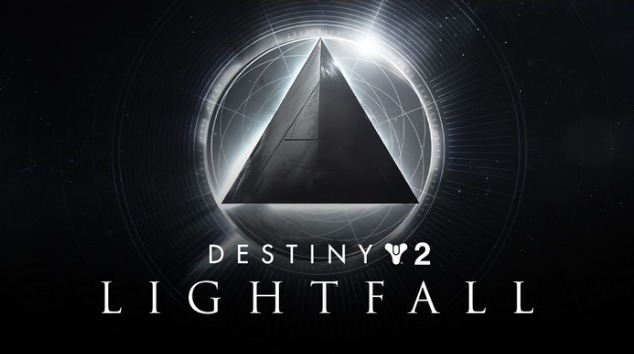 Destiny 2: Season of the Haunted has concluded with Calus becoming the latest disciple of The Witness opening doors for the next chapter. It’s going to be a pioneering moment in the Destiny franchise as the Light and Darkness saga is moving toward the end.

The developer Bungie is teasing a major change to the status quo of Destiny 2 with the upcoming expansion. It also revealed the new Strand subclass in the latest Lightfall trailer alongside the gameplay featuring grappling hooks.

Bungie has officially confirmed the release date for Destiny 2: Lightfall during a deep dive into the upcoming expansion’s gameplay in the latest trailer published this Tuesday.

Destiny 2: Lightfall will launch on February 28, 2023, on PlayStation 4, PlayStation 5, Xbox One, Xbox Series X|S, Windows PC (via Steam), and Google Stadia. The upcoming expansion will be available on all the platforms where the previous ones were. 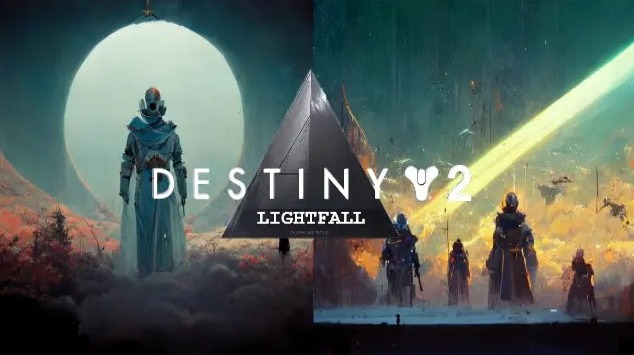 Lightfall is set in a new city on Neptune, Neomuna, which has an unblemished and retro-futuristic design. The city is inhabited by a new race known as Cloud Striders who managed to escape The Collapse of the solar system and remained hidden from the Darkness.

Calus is back, this time as the Witness’ chosen disciple, and they are bringing an entirely new army with them. You’ll also have to handle Cloud Striders while fighting Calus. Another new enemy type is Tormentors. 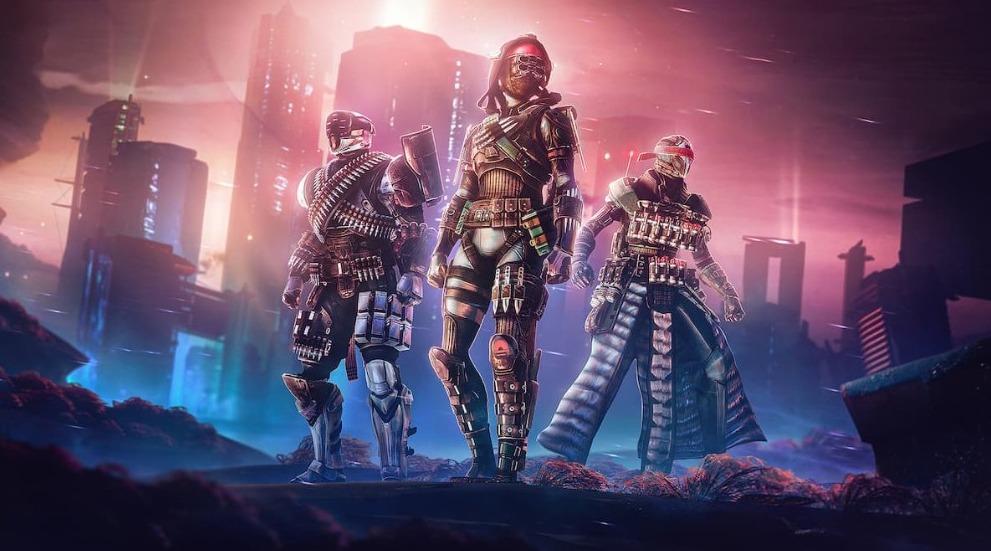 Tormentors are boss-type enemies but in regular battles, they’ll drain your life force and pull you in from a distance. It’ll shake up normal encounters while always keeping you engaged in the combat.

The main story revolves around Guardians taking on the Shadow Legion, which is the new army led by Calus on behalf of the main evil, The Witness.

Bungie unveiled a new trailer for Destiny 2: Lightfall which reveals key details of the upcoming expansion’s gameplay. It briefly shows the fifth subclass Strand, which is the new Darkness power and allows for new traversal methods in Neomuna.

Strand is designed to be a psychic power that’ll allow players to latch onto cosmic webs to catapult themselves around the map. Talking about the abilities, Warlocks can fire Strand missiles, Titans can wield claws in battles, and Hunters can weave a rope dart capable of dealing lethal damage.

Other than that, it’s the same first-person shooter in an entirely new setting having stunning visuals and an even more intriguing combat system. The official Lightfall description states:

“Shattered glass glints in the starlight. Soldiers of the Shadow Legion battle with Guardians under the unmistakable shadows of the fleet overhead—the Witness and its newest disciple are here. Find strength in the Light, arm yourself with Darkness, and peer beyond the veil as you raise the stakes on an already unforgettable campaign. Legendary Mode returns”

What Else to Expect from Destiny 2: Lightfall Gameplay?

Bungie is also putting more focus on Destiny 2 communities with Lightfall as they introduce gear load-outs and make the game approachable to new players. The developer is also adding a Fireteam Finder, which is essentially cooperative matchmaking.

It’ll be available sometime in 2023. Lightfall will also introduce Guardian Ranks which is a Knowledge Ladder alloying you to explore 11 ranks of gameplay systems. It’ll help with the accessibility push and more challenging content.

Guardian Commendations is another new social aspect in the FPS game. It’ll allow players to rate their Guardian and let the developers know if their co-Guardian were fun to play with or not.

Destiny 2: Lightfall Pre-Orders Live: What is the Bonus?

Destiny 2: Lightfall is available to pre-order on Steam, PlayStation Store, and the Microsoft Store. You can head over to the store depending on the platform you use and book your copy right away for when the game launches in the upcoming February. 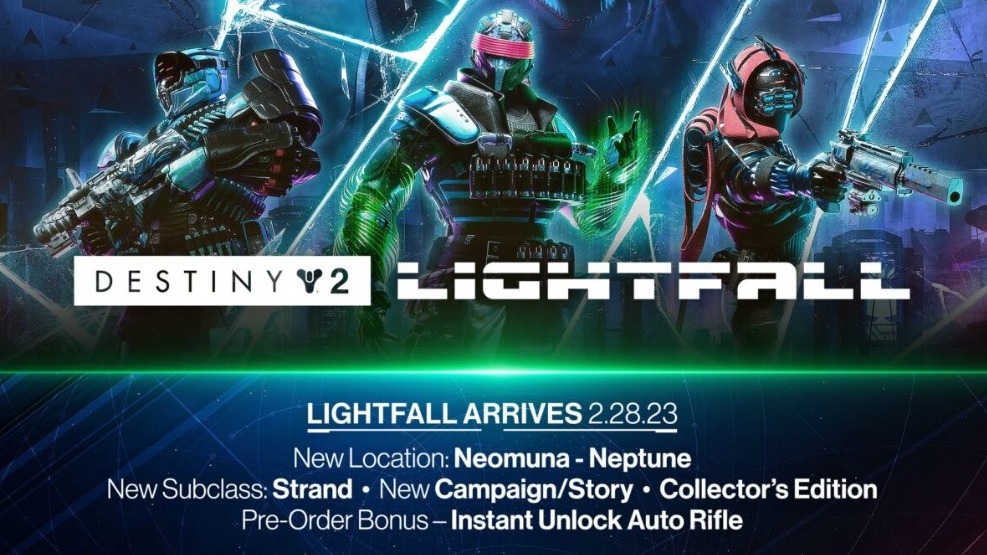 Destiny 2: Lightfall Editions and their Price

Here are the three Destiny 2: Lightfall Editions, their perks, and their prices:

It is the cheapest edition to enjoy the new Lightfall expansion and explore the whole new story and setting including Season 20. 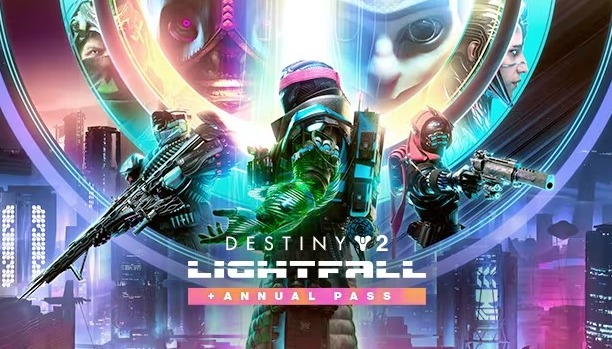 It’s the costliest edition for diehard Destiny 2 fans. You’ll get the following in-game items and collectibles with it alongside the base game and Annual Pass: 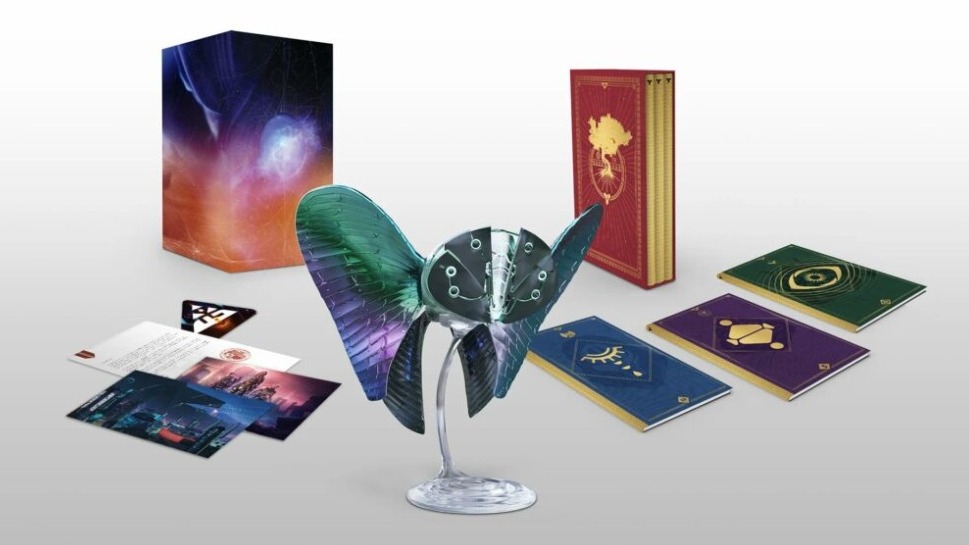 Note: You can also get the Collector’s Edition for only $149.99 if you buy it without the game and Annual Pass.

Are you excited for Destiny 2: Lightfall? Feel free to express your thoughts in the comments.