Dead by Daylight, often called DBD, is going strong with the launch of new Tomes and Rifts. The upcoming Tome 13 in Dead by Daylight (DBD)- Malevolence is almost here with its release date and time set alongside the Haunted by Daylight event. 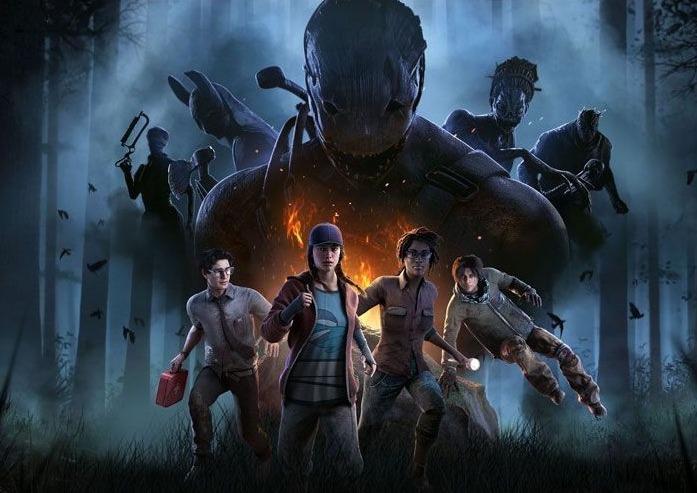 The widely popular horror-survival title is set to have an exciting October this year with the announcement of the in-game Halloween event named “Haunted by Daylight.” The event is going to kick off very soon as players will be able to unlock a lot of rewards.

Here’s everything you need to know about Dead by Daylight’s new Tome and Halloween event.

Dead by Daylight Tome 13: Malevolence has a release date set for Wednesday, October 12, 2022, and the time countdown has started. The new Tome is likely dropping at 8 AM PT/ 11 AM ET/ 4 PM BST this Wednesday.

The launch day has been confirmed by BeHaviour Interactive’s Haunted by Daylight celebrations overview. Whereas, the start times are a prediction considering past launches. 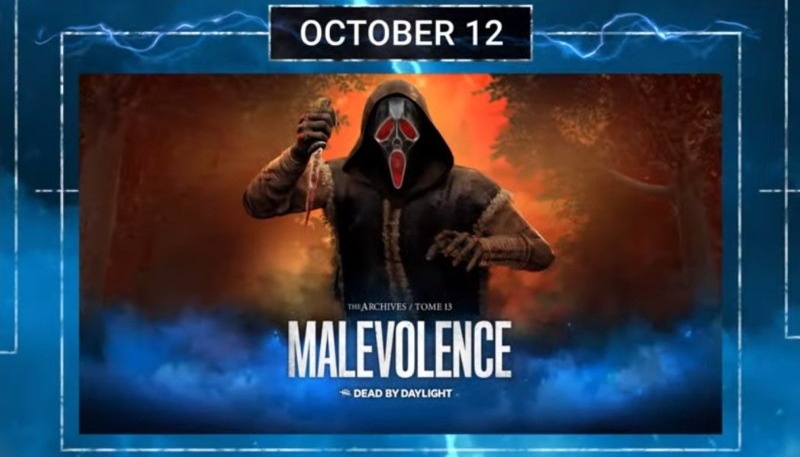 For starters, a Tome features twisted new tales from the world of Dead by Daylight and brings Rifts that unlock incredible rewards. You need to complete challenges to unlock both.

BeHaviour has confirmed that the upcoming Rift starts survivor Mikaela Reid and killer Ghostface as its two prime characters. There will be a free and a premium track to progress as usual. However, the free one now includes a total of 500,000 Bloodpoints.

BeHaviour has confirmed that the main characters for Dead by Daylight Tome 13: Malevolence will be Ghostface (killer) and Mikaela Reid (survivor). The new Tome will offer “glimpses into the memories of The Ghost Face and Mikaela Reid, shining a light on their lives before The Fog.” 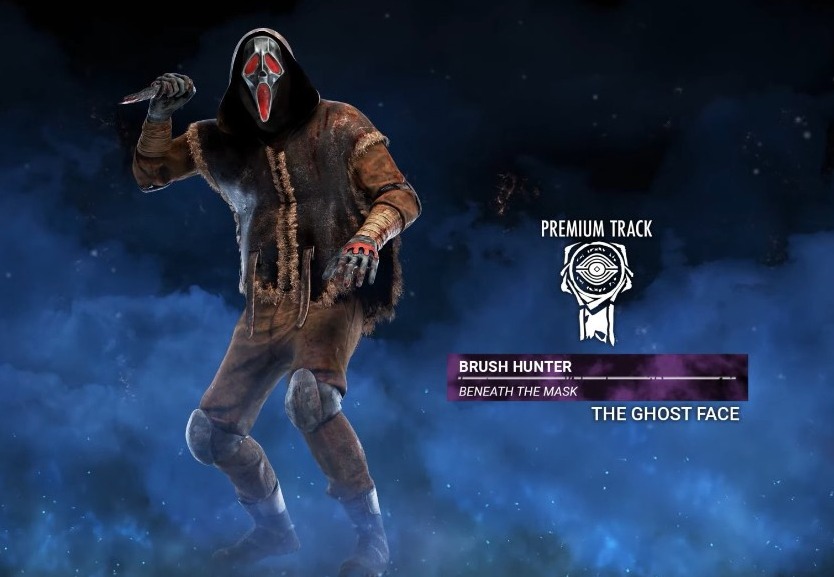 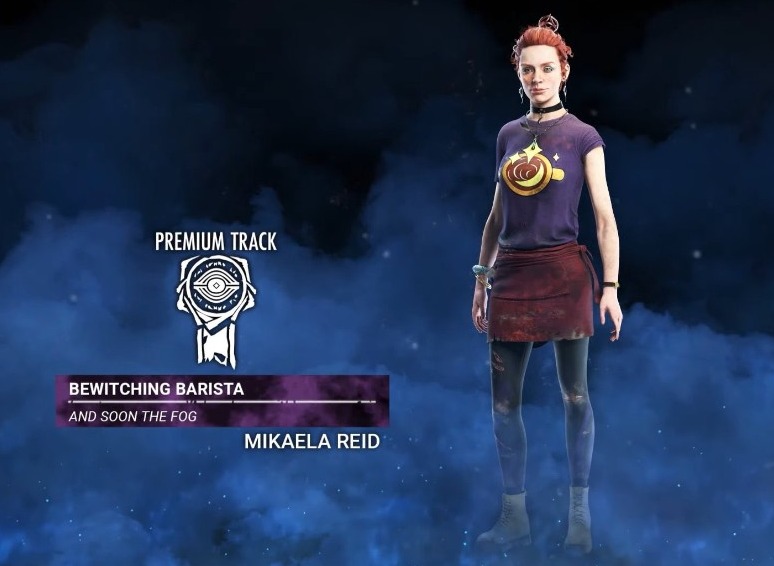 Coming to the skins, Ghostface is going to have four new masks. All four of the new masks were previously leaked by DBDLeaks alongside the release date of DBD Tome 13: Malevolence. There is also one skin for Mikaela Reid.

Along with these, there are going to be the following outfits and charms that won the previous Community Outfit Contest: 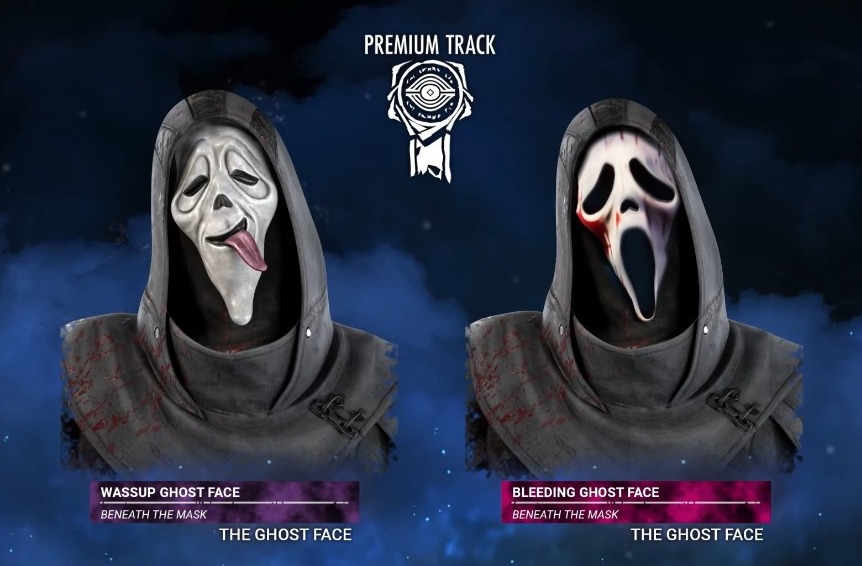 That’s everything the new Tome is going to bring along with plenty of rewards and perks you’ll be unlocking by completing the challenges. The more you play, the more you are going to get.

Dead by Daylight is also set to welcome the in-game Halloween event for 2022, titled “Haunted by Daylight.” The new event is going to kick off on Thursday, October 13, 2022, and will be live till November 3, 2022.

The celebrations are going to start a bit earlier this time with the “Hallowed Blight Collection” and “Tricks and Treats Collection” coming on October 11, 2022. Not only that but the content from last year’s “Midnight Grove Collection” is also returning. 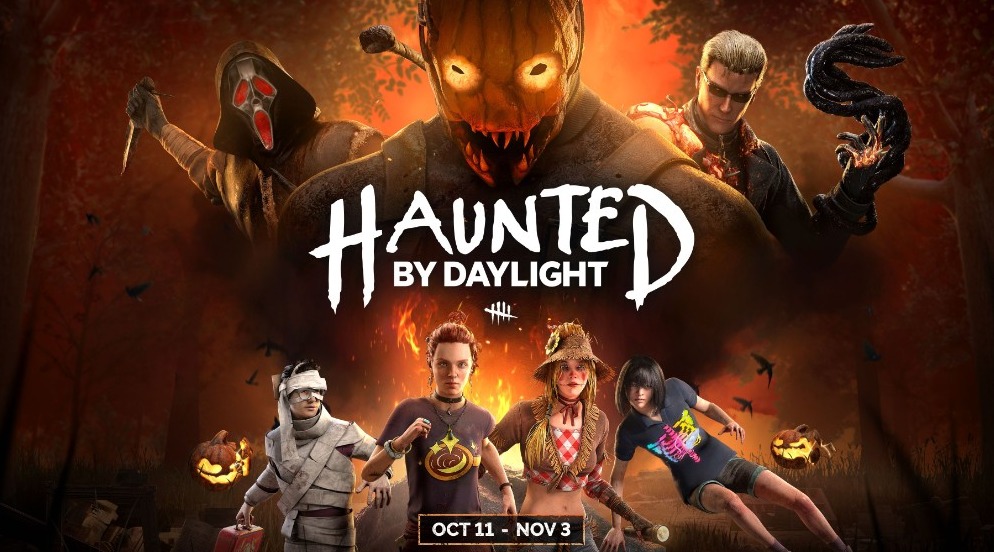 In a press release shared by Behaviour Interactive, the team shared that this year’s event will “allow players to take advantage of a slew of horrifying cosmetics to unlock, The Fog’s unsettling atmosphere, and intense challenges!”

There will be the usual fare of lobby and loading screen changes to go with the Halloween theme during the festivity. Additionally, Void Energy, a new gameplay mechanic also goes into the Trial as players need to collect and deposit it into Unstable Rifts.

This will allow players to unlock a total of 12 Halloween-themed Killer and Survivor cosmetics. A Free Weekend period is also scheduled from October 27th to November 1st to celebrate the Halloween weekend.

Dead by Daylight Schedule for October 2022

Here’s the complete schedule that Dead by Daylight players need to follow this month: 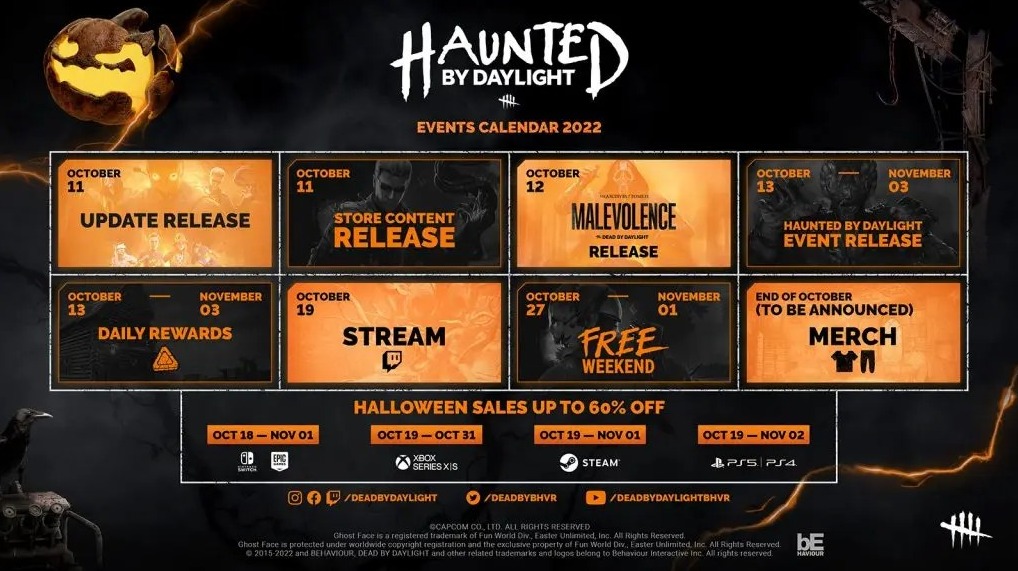 October 2022 is going to be a packed month for Dead by Daylight players. There’s plenty of action set to take place alongside the new Tome and Rift headlined by Ghostface and Mikaela Reid.

Dead by Daylight Halloween Sale: Get Up To 60% Off

You can get Dead by Daylight for a whopping 60% off this month and get huge discounts on cosmetics and other items in the Halloween sale. The Halloween sales period of up to 60% off will take place on the following dates and platforms:

Along with that, a still TBA (to be announced) date suggests a merch drop by the end of October. We’ll update the details here once more information is released.

Dead by Daylight Quality of Life Updates Set for October 2022

Announced during the 6th Anniversary Broadcast, Dead by Daylight is going to introduce several Quality of Life Updates with most of them centering around The Archives. Here are all the new QoL features you can expect in October 2022: 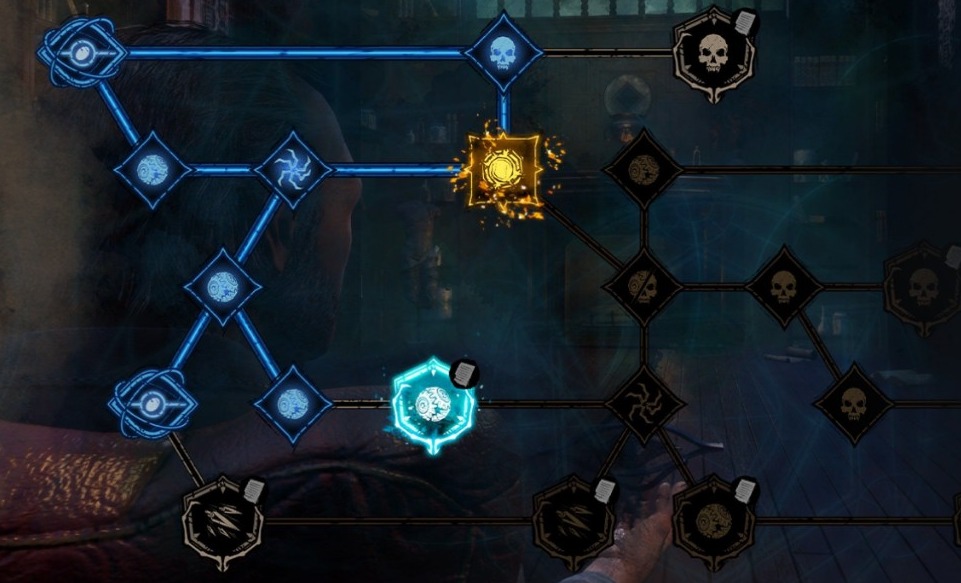 These are all the QoL updates that’ll make the game more intuitive than ever.

October 2022 is definitely going to unfold into a staggering month.

Are you excited? Sound off in the comment section.