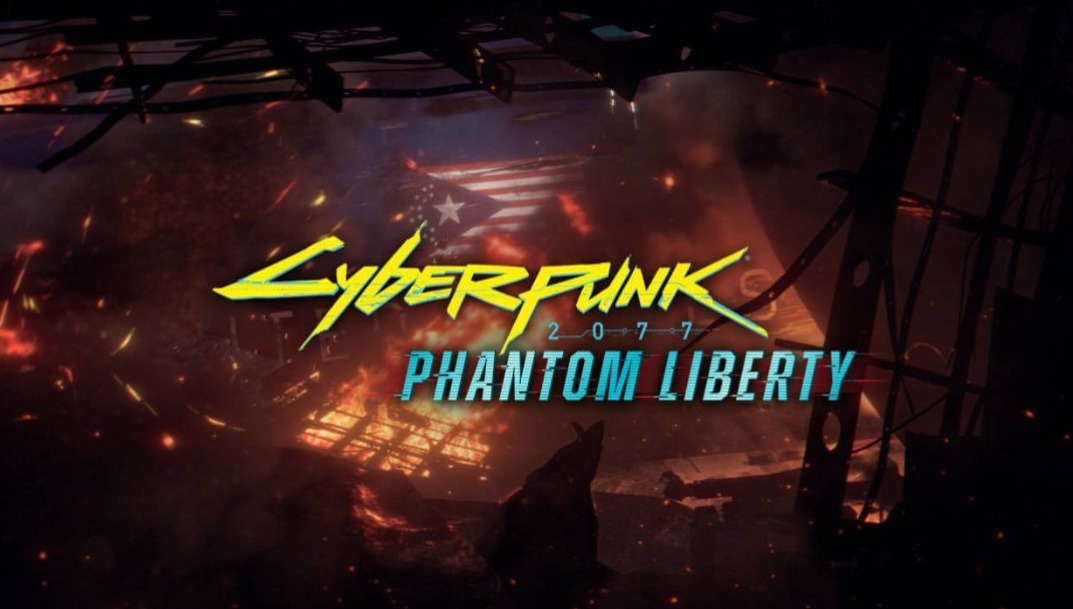 The upcoming downloadable content marks the first major addition of new content to Cyberpunk 2077 outside its numerous patches that fixed the horrifying initial launch on consoles.

CD Projekt Red explained Phantom Liberty as a new “Spy-thriller expansion” for Cyberpunk 2077 that will be set in a new district of Night City. The legend Keanu Reeves will be returning as Johnny Silverhand alongside V.

CD Projekt Red revealed the first teaser trailer for Cyberpunk 2077’s first major expansion, Phantom Liberty DLC. However, the stunning clip didn’t reveal many details of what to expect. You can have a look at it here:

The footage shows player character V taking an oath to “faithfully serve the New United States of America,” while Johnny Silverhand, voiced by actor Keanu Reeves, confronts her stating that it was a bad idea.

The trailer then shows off a snippet of the gameplay but hid a lot of key details. Reeves has separately confirmed in the Night City Wire presentation that he’s returning to voice Johnny in the upcoming DLC.

CD Projekt Red also confirmed that Cyberpunk 2077: Phantom Liberty is coming next year but they didn’t announce a specific release date. They only stated that the expansion would come sometime in 2023.

We’ll get more information about Phantom Liberty DLC’s release date in the coming months. For now, there are a number of speculations available on social media platforms hinting toward a mid-2023 launch. 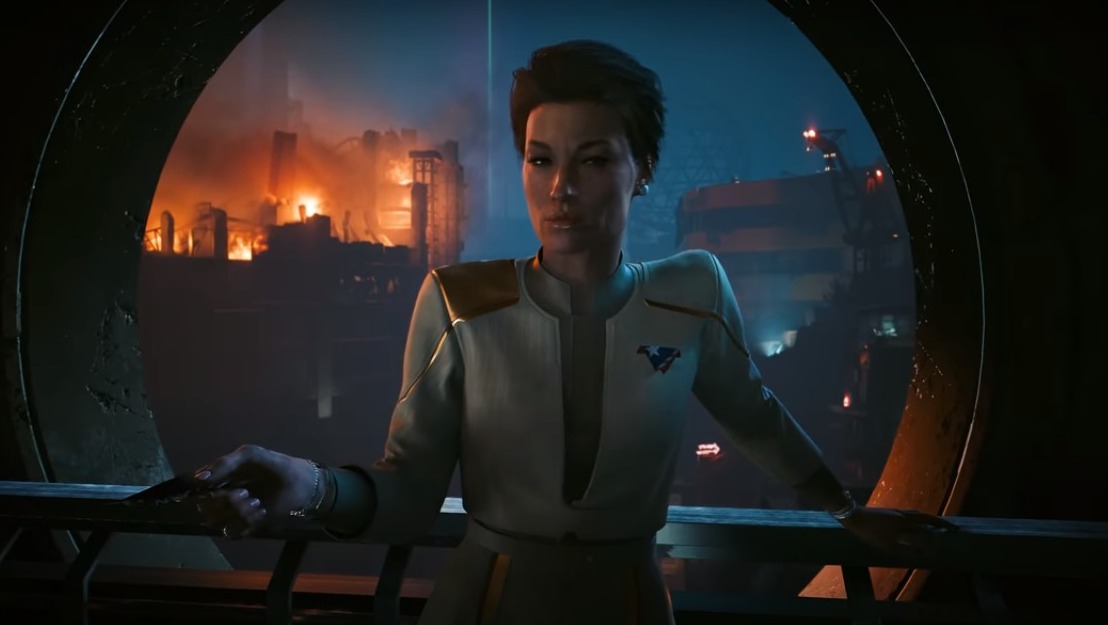 Cyberpunk 2077: Phantom Liberty won’t be coming to PS4 & Xbox One

Unfortunately, Cyberpunk 2077: Phantom Liberty won’t be coming to PlayStation 4 and Xbox One. The DLC will only be available on PlayStation 5, Xbox Series X, Windows PC, and Google Stadia.

Cyberpunk 2077’s new 1.6 patch titled “Edgerunners Update” is the ultimate update for the PS4 and Xbox One versions of the game. The patch is named for its tie-in to the Netflix animated series dropping next week.

It will introduce equipable items from the anime to Cyberpunk 2077 such as the jacket worn by David Martinez and the iconic shotgun. The patch will also introduce cross-platform progression to the game alongside a playable Roach Race minigame arcade cabinet.

The Cyberpunk 2077: Phantom Liberty trailer didn’t reveal a lot about the gameplay of the upcoming DLC. Although we got a number of important story details such as the return of V and Johnny Silverhand, and their altercation. 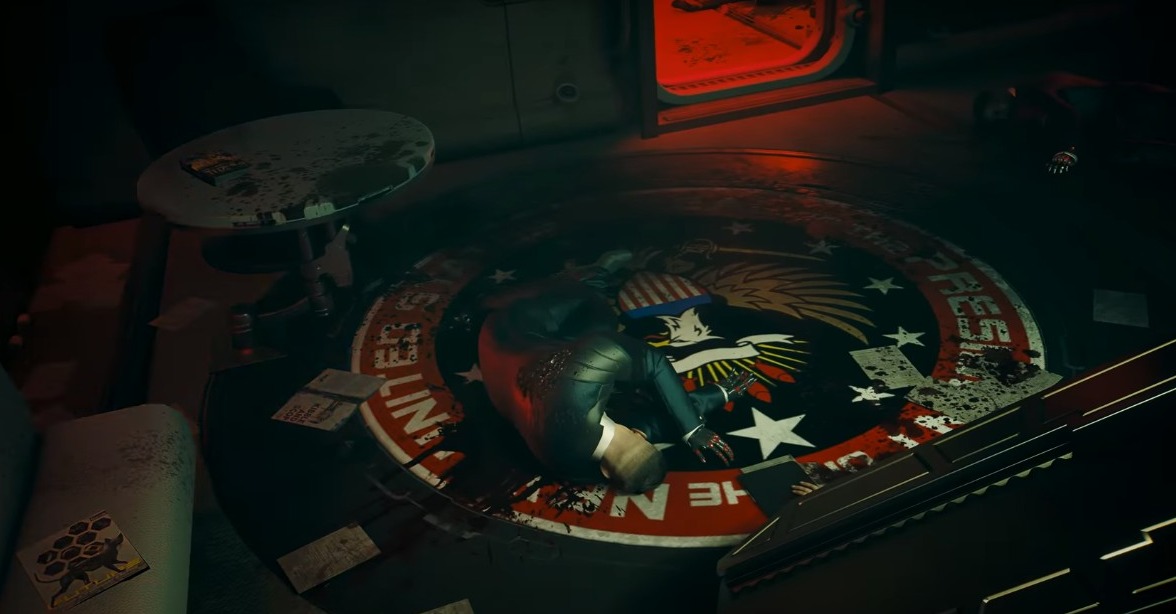 Phantom Liberty will likely retain the key gameplay elements of the game and it’s going to be a “Spy-thriller” set in the Night City. The crime fighters will still be there to stop you from going on a murder spree.

CD Projekt Red also announced its plans to improve the game’s complex systems and features. For instance, vehicle-to-vehicle combat’s improvement and overhauling of the police system.

“We’re having a lot of fun with [the expansion],” said Gabriel Amatengelo, the game director. “It’s a new style of plot, a new cast of characters, [and will expand] on a district in Night City where it primarily takes place,” he added.

We’ll have more details about the upcoming expansion in the coming days. Stay tuned to know more about it.