BTS Island: In The SEOM Teaser and Pre-Registration Date Announced

The highly coveted South Korean band BTS has announced the launch of their new game “BTS Island: In the SEOM” on the first day of their ongoing live concert “Permission to Dance on Stage- Las Vegas.” Find out every we know about the game right now. 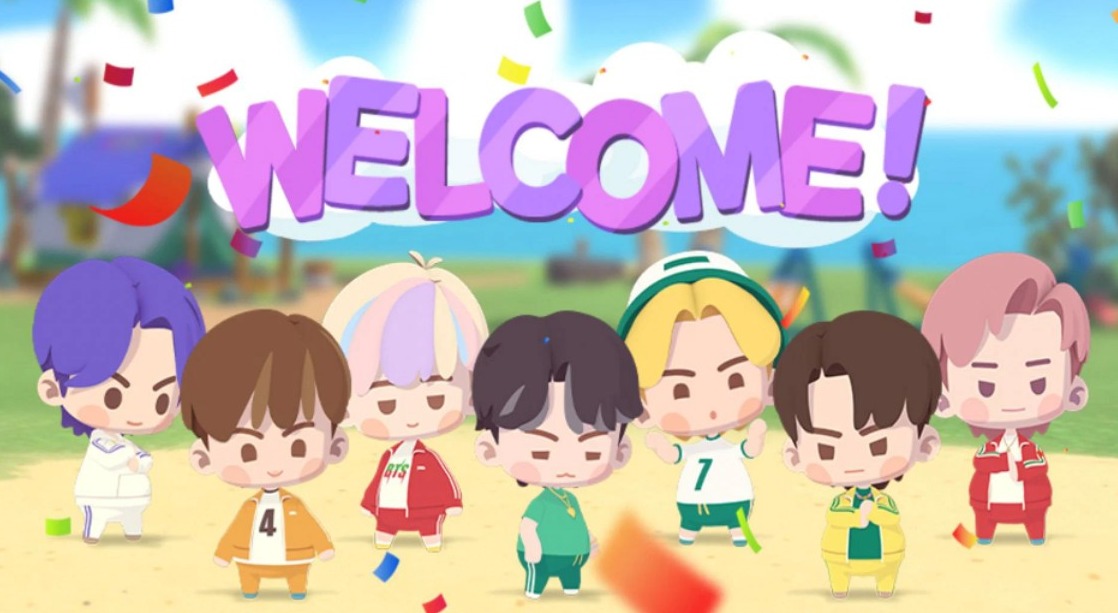 PTD on Stage- Las Vegas is the band’s first physical concert in the US in two years since the global COVID-19 pandemic. The event has kicked off in style with BTS showcasing glimpses of a cute puzzle-story game where you can find the members of the band in chibi forms.

BTS Island: In the SEOM is slated to feature the story of 7 friends living and relaxing on an island filled with entertaining and very interesting puzzles, and more. The game will be released this Summer.

What is the Release Date for BTS Island: In the SEOM?

The two-time Grammy-nominated South Korean group has revealed that BTS Island: In the SEOM is coming soon in the Summer of 2022. However, they haven’t mentioned a specific release date for the game yet. 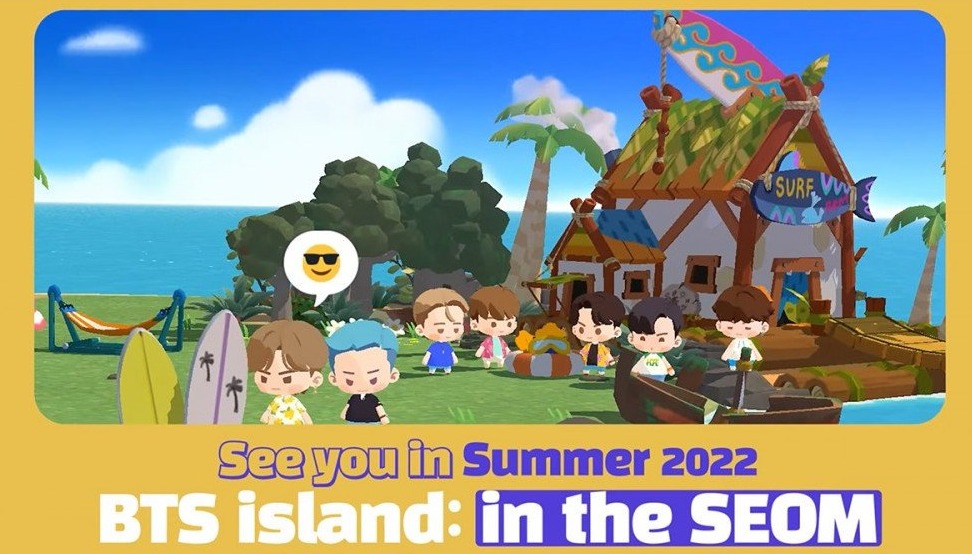 One thing is certain the fans will be able to enjoy the cool Bangtan game this year. We will update this section as soon as the band announces a confirmed release date.

When does the Pre-Registration for BTS Island: In the SEOM start?

The pre-registration date for BTS Island: In the SEOM is Tuesday, April 26, 2022. Fans will be able to pre-register for the game to be the first to try out the game.

A post shared by BTS Island: In the SEOM (@intheseom_bts)

More details about the pre-registration for BTS’s new game will be available on the game’s official Instagram page. You can follow it from here. We will also keep you updated here.

BTS Island: In the SEOM Gameplay, Story, and Puzzles

BTS Island: In the SEOM is an upcoming story-rich game co-created by BTS which will feature the story of 7 friends living on an island. You will be able to explore the island as your favorite BTS member in Chibi form, collect items, and complete puzzles. 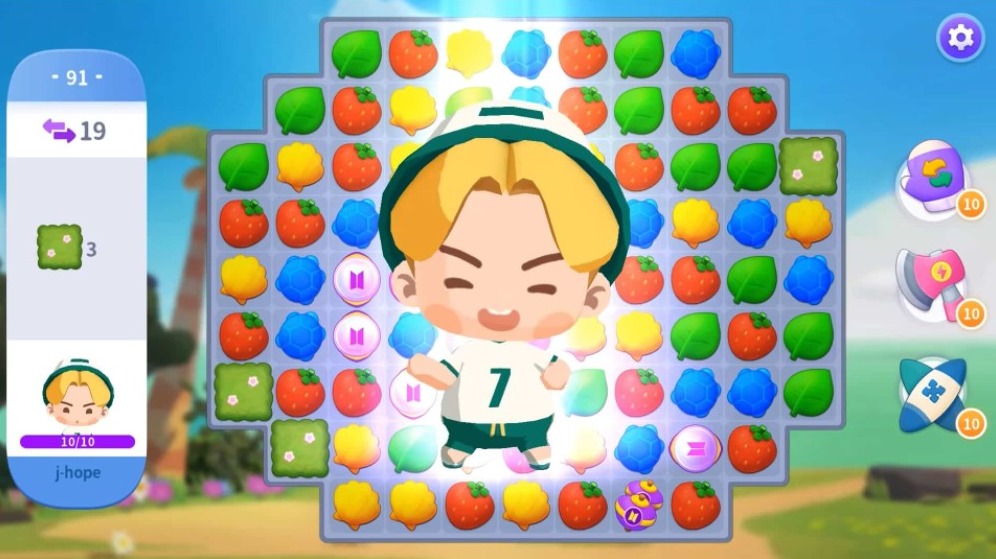 The Instagram post of the BTS Island: In the SEOM’s official account describes it as a “story-rich puzzle featuring the Bangtan members.” It will be a lighthearted and fun game that all sorts of players can enjoy.

BTS ISLAND: IN THE SEOM!

BTS in the BTS in the
SOOP SEOM

There aren’t many details available about the game right now. You can have a look at the first look teaser of the game to understand how the upcoming game based on BTS is going to be.

BTS also unveiled a small teaser of the upcoming BTS Island: In the SEOM which showcased the first few glimpses where you can see the seven boys relaxing and enjoying their time on an island.

You can see them completing puzzles, and engaging in adventures like fishing, swimming, and preparing food on the island. You can have a look at the teaser here:

The official Instagram account of the game also explains, “They (BTS) helped us develop the characters to reflect each member’s unique personality.
We also got to get their creative input on the story, and art and even added some of their personal tastes to the game’s puzzles…”

Reactions of the BTS Army About the Upcoming Game

Since the announcement of BTS’ new game BTS Island: In the SEOM, the Army (refers to the fan base of the band) has gone berserk on social media. The fans warmly welcomed the upcoming game and showcased their keen interest to enjoy it.

So cute🥺🥺🥺. Finally an island of our own @BTS_twt #InTheSeom #BTSisland

Oh my god so cute 🥹 pic.twitter.com/6FSnWpKi0J

You can clearly see that fans are very excited about this upcoming Bangtan game. Are you excited to try it out? Sound off your thoughts in the comments.