Bonelab, the highly-awaited VR remake for 2019’s sandbox adventure Boneworks by Stress Level Zero is almost here. The developer has finally revealed the Oculus Quest and SteamVR release date for Bonelab with the latest gameplay trailer. 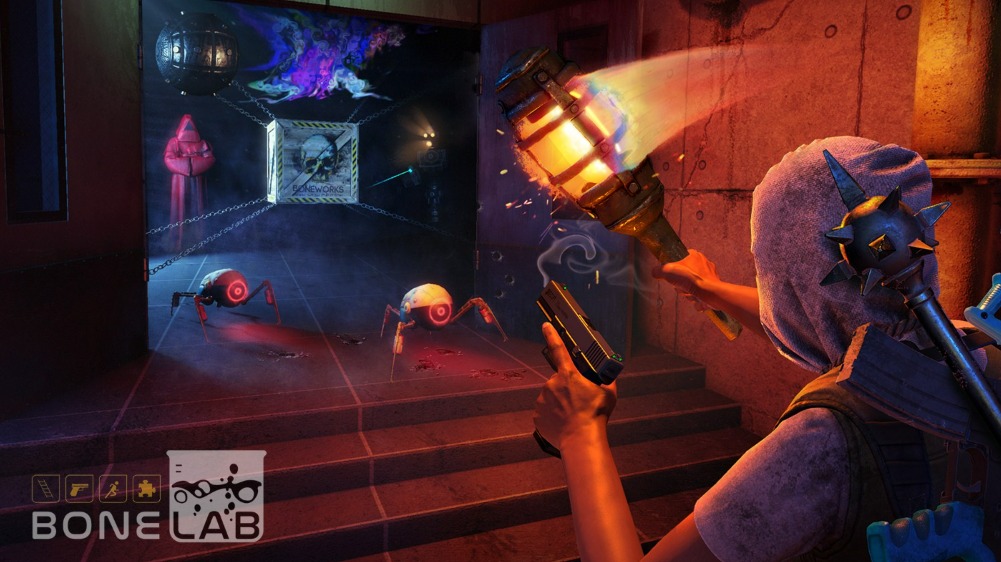 The thrilling game is dropping this week with a unique avatar-swapping mechanic shown in the recently revealed gameplay footage. The trailer is packed with stunning cutscenes and snapshots of the gameplay that players have been anticipating.

Here’s everything you need to know about the upcoming game.

Developer Stress Level Zero has finally confirmed the release date for Boneworks’ follow-up title. Bonelabs is dropping on Thursday, September 29, 2022. The game will launch simultaneously on Oculus Quest 2 and SteamVR. 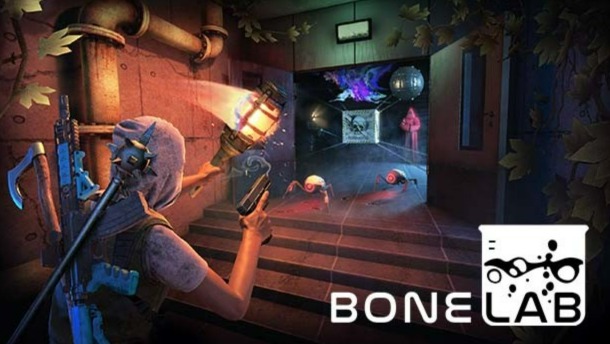 The release date for Bonelabs was confirmed with the launch of the latest trailer. However, Stress Level Zero hasn’t revealed the launch time yet. The game will likely roll out at midnight local time.

This means that some regions will witness the launch prior to others. For instance, the players in North America will be able to try out the game before the players in the UK and Europe.

Is Bonelab coming on the Original Oculus Quest?

Unfortunately, Bonelab won’t be coming to the original Oculus Quest. It will only be available on Quest 2 and SteamVR.

The experimental game is also not launching on consoles like PS5 and Xbox Series X/S. You can only try it out on VR gaming equipment.

Bonelab’s latest trailer revealed the much-needed look at the gameplay of the upcoming Boneworks’ follow-up alongside the release date. You can have a look at the trailer here:

The clip unveils a unique avatar-swapping mechanism that allows players to quickly switch between different characters having unique sizes and attributes. The fluidity of avatar-swapping with the developer’s iconic shooting and physics-driven gameplay looks stunning.

Anyone can clearly realize that the game is a definite followup to Boneworks that pushed the limits of physical simulation for gameplay interaction in VR. There’s still a lot we need to know about the game. The good thing is we don’t have to wait much now.

How is Bonelab different from Boneworks?

Bonelab, which was previously under development as Project 4, is an upcoming VR game developed and published by Stress Level Zero. It’s a follow-up to 2019’s sandbox adventure Boneoworks, which came from the same developer. 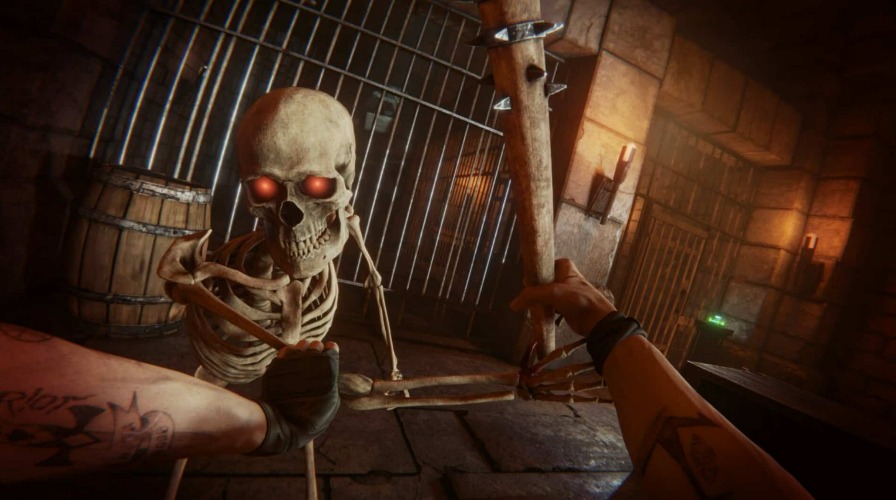 Bonelab will serve as a successor to Boneworks and will feature certain upgrades and improvisations. The most notable and outstanding thing about Bonelab is the mod support that allows players to add custom items, levels, and avatars into the game.

The player character is also more complex in Bonelab when compared to Boneworks. There are full body simulations and more focus on weight and momentum. Basically, Bonelab will carry forward the legacy of Boneworks.

How much does Bonelab cost?

Bonelab is available on Steam and the Quest store for just $39.99. It’s going to be a steal deal if you are much into physics-based VR gaming. You’ll be able to purchase the game at midnight on Thursday, September 29, 2022.

I believe Bonelab will surely make its way into the list of best games for Oculus Quest 2.

Are you looking forward to getting Bonelab? What are your opinions about it? Feel free to use the comment box.