Fortnite has one of the most active eSports scenarios, and this year went pretty well as per the competitive aspect. To sum it all, we are about to tell you about the 10 Best Fortnite Professional Players in the world currently. These players have been performing marvelously, and they’ve made 2021 their glory year. 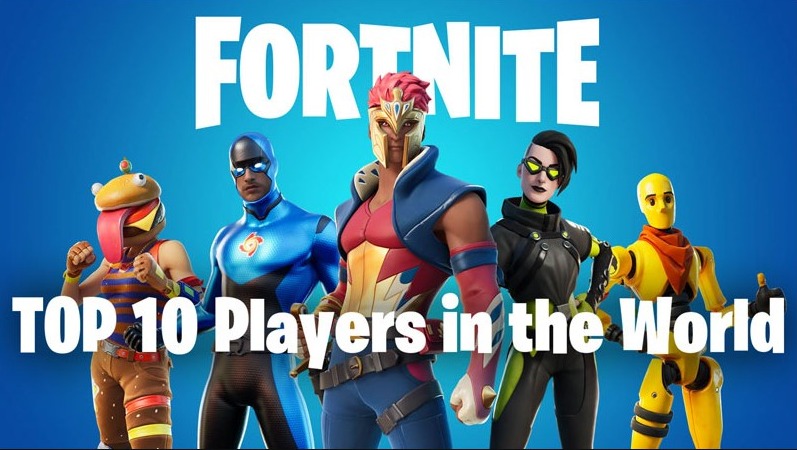 Although the Fortnite World Cup 2021 got canceled, we’ve seen these Fortnite pros perform in a glorious fashion in other tournaments. The skillset, strategies, and game sense of these Fortnite players are unmatched.

Most of them have been active in the Fortnite competitive gaming scene since the initial years. Now, they make a living out of playing this massively popular battle royale game every day.

Best Fortnite Players in the World

Check the list of the top 10 best Fortnite pros with the most victories, earnings, and achievements here.

Diego “Arkhram” Palma, born in 2003, is a US Fortnite professional player who is currently signed with 100 Thieves. He signed the contract with 100Thieves in 2019 and owns the accolade of qualifying for the Fortnite World Cup. He had also got 4 top 10 finishes while playing the qualifiers. 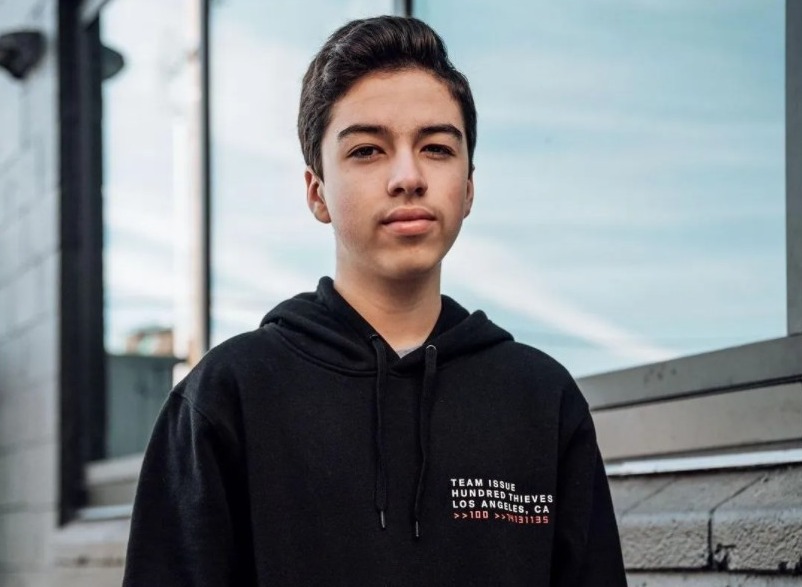 Arkhram has gathered a huge number of professional Fortnite victories this year. He is a way better Solo player than we have noticed him while playing with a squad. Alone, he can take down any opponent with his skillset, and the right choice of moves.

Jannis “JannisZ” Matwin, born in 2005, is among the youngest, and yet the most brilliant Fortnite professional players. This German prodigy plays for Guild Esports and is potentially the best player in Europe currently. Europe is considered the most difficult region for Fortnite competitive. 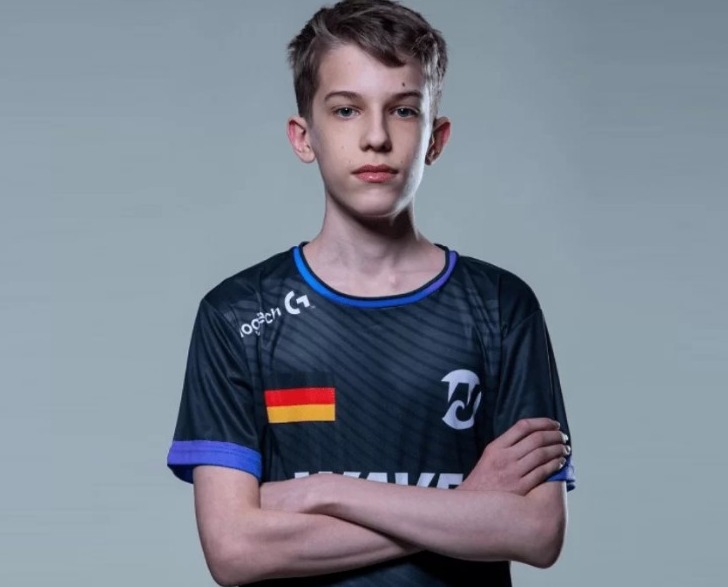 JannisZ has had a very memorable 2021 by winning the Solo Chapter 2 Season Invitational and gaining victories in the Chapter 2 Season 5 FNCS. Winning two FNCS tournaments in a single year is a pretty big deal. JannisZ made it possible with his exceptional game sense.

Shane “EpikWhale” Cotton, born in 2002, is an American professional Fortnite player who is currently a part of NRG Esports. EpikWhale is among the all-time bests and top earners in the Fortnite community. He came third in Solo, ranked 12th in the Duo, and 4th in the team mode. 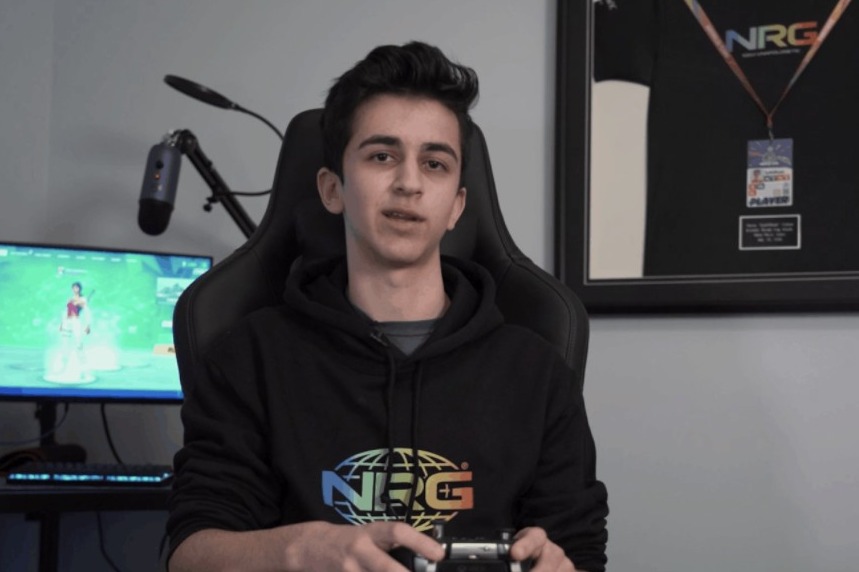 EpikWhale once dropped his keyboard and mouse for a controller while the middle of the tournament. Since then, he has performed very consistently. He has been constantly adding new accolades to his name every now and then.

Brodie “Rehx” Franks is a North American professional Fortnite player who plays for 100 Thieves, alongside Arkhram and EpikWhale. Rehx hasn’t revealed his age at this moment but he is a force to be reckoned with for any opponent. He is second on the list of most Fortnite professional victories this year. 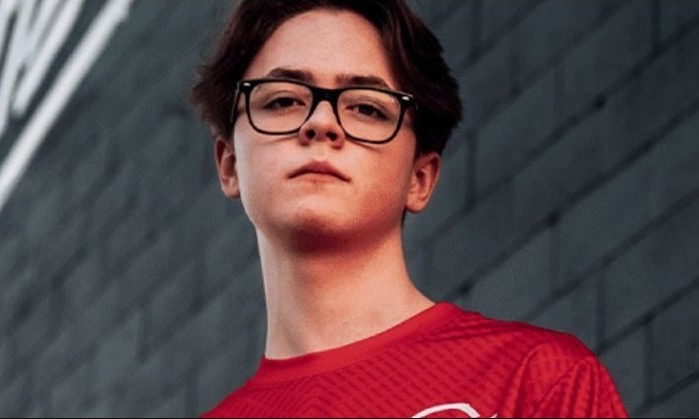 Rehx has two FNCS titles to his name, and he has also won the Trio Cash Cup. Along with this, he had also won the DreamHack Open in November. His skills are remarkable, and he tops them with his sharp moves.

Benjy “Benjyfishy” David Fish is among the longest reigning Fortnite champions. This guy has been on the top charts since the competitive scene of the battle royale started, and he is still ruling the leaderboards of the EU region. 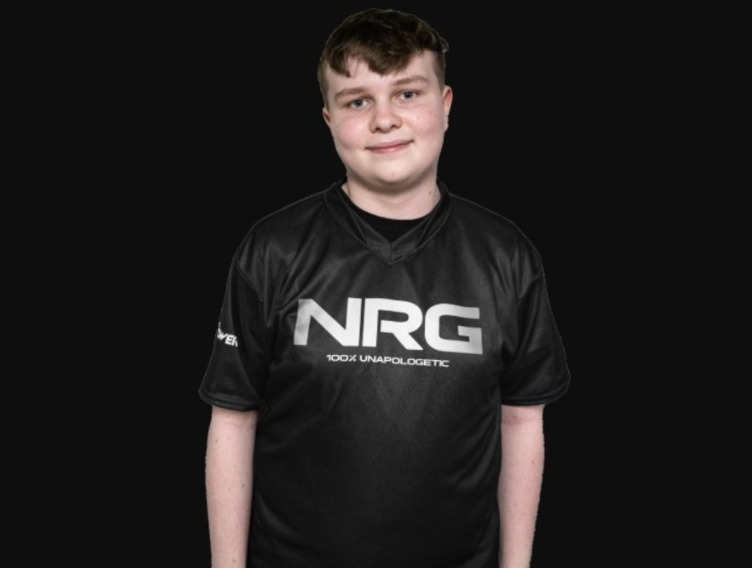 Benyfishy has qualified for the Fortnite World Cup multiple times, and he is among the few players who successfully managed to qualify both the solo and duo events. This skillful player from England was born in 2004 and currently plays for NRG Esports.

Henrik “Hen” Mclean resides from Lithuania and currently plays for Guild Esports. He is among the youngest players in the professional circuit that are ruling the leaderboards. His Fortnite competitive journey is just starting and he has already got a humongous victory at the FNCS European Grand Finals for Chapter 2. 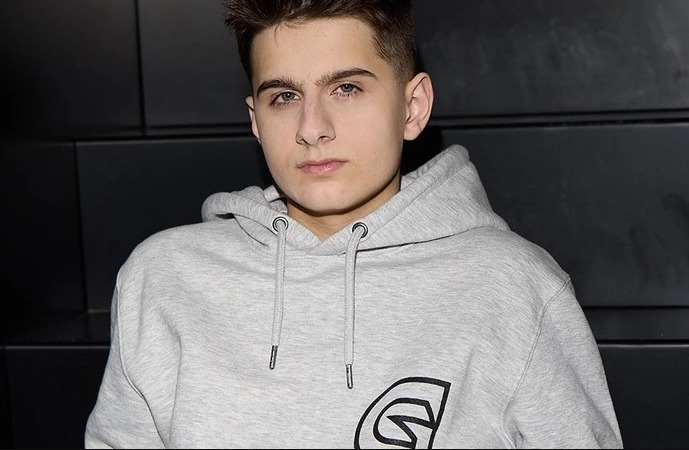 He has been here since 2019 but 2021 has been the biggest year for Hen. He was able to rack up over $200k in this year only. His talent and potential are unmatched. We’ll likely see him winning a lot more cups in the coming years.

Moussa “Chapix” Faour, born in 2004, is a Swedish Fortnite professional player who has been a free agent for a good amount of time. Recently, he has joined Falcon Esports and currently plays for them. He has been playing Fortnite professionally since 2019 and is slowly climbing the ladder of success. 2021 has been very special for Chapix. 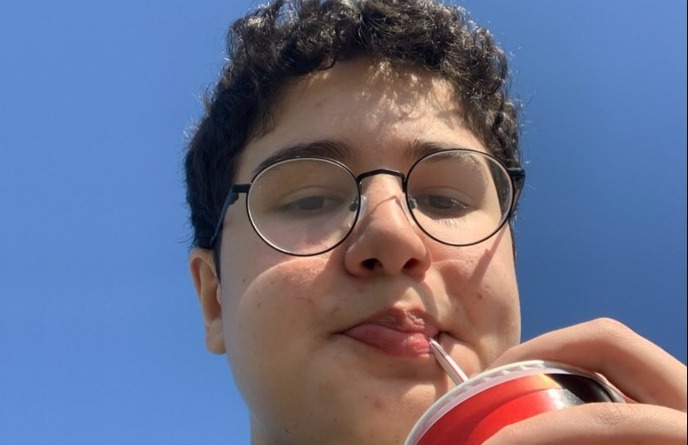 He was about to quit Fortnite but then won the top prize in the European tournament that earned him $100k. He also has a win in the Chapter 2 Season 5 Grand Finals with JannisZ. Chapix is now looking to shine a lot more in the coming year.

Thomas “Th0masHD” Høxbro Davidsen, born in 2002, is a Fortnite professional player residing from Denmark. He has been a part of prestigious organizations like Guild Esports, Gamma Gaming, Rakos Esports, Atlantis and now represents Astralis. 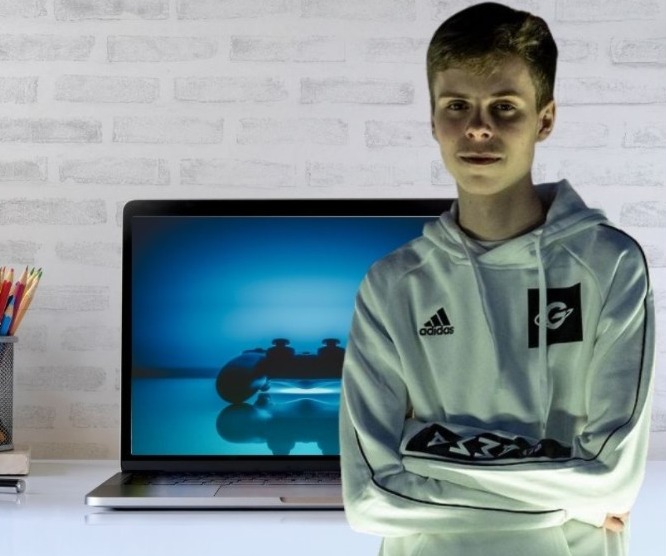 This Danish player has performed well in every major Fortnite tournament. However, he is yet to add a cup to his name. His gameplay looks very promising and 2022 can definitely be his year if things move in the right direction.

Jack “Jahq” Downs, born in 2004, residing from North America East is a professional Fortnite player who plays for G2 Esports. Jahq had won the FNCS Chapter 2 Season 5 trophy alongside his trio partners Acron and Slackes. 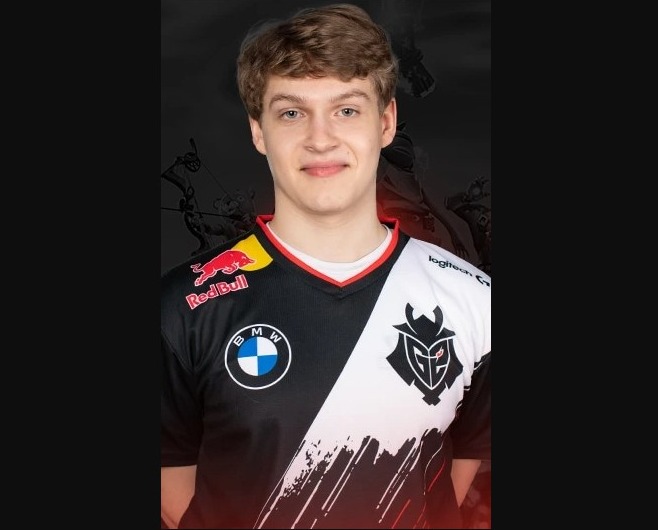 He has shown some highly incredible solo performances recently but he is also a very dynamic team player. He is an amazing sniper, builder, and a wise IGL. We will definitely see this lad ruling the leaderboards in the coming year as well.

Kyle “Bugha” Giersdorf is probably the most famous Fortnite professional player. Born in 2002, this North American player made history when he won the inaugural Fortnite World Cup after overcoming more than 40 million competitors from across the globe. Bugha signed with Sentinels in 2019 and currently represents them. 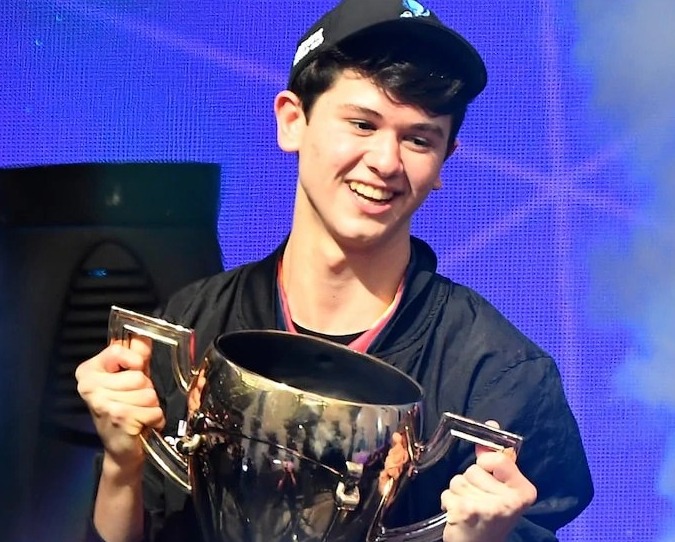 2021 hasn’t been very special for Bugha but a Fortnite best players list will be incomplete without including him. He is also the highest-earning Fortnite player ever with gaining $3 Million in the First World Cup only. We can soon see this veteran achieving more.

These are the top 10 best Fortnite players in the world currently. These players have been dominating the competitive picture for quite some time now. We have seen Fortnite provide some massive stars like Bugha, Ninja, Myth, and many others.

Next year, we can also find some new names ruling the circuit with the Fortnite World Cup set for the second half of 2022, as reported from the insiders. Let’s hope things go fine, and we could witness the insane gameplay again.