Nintendo has announced a confirmed release date for Bayonetta 3 finally and surprisingly. The stunning witch is going to return just in time for Halloween along with new allies and take on a bigger threat. Check out the release date and new gameplay trailer here. 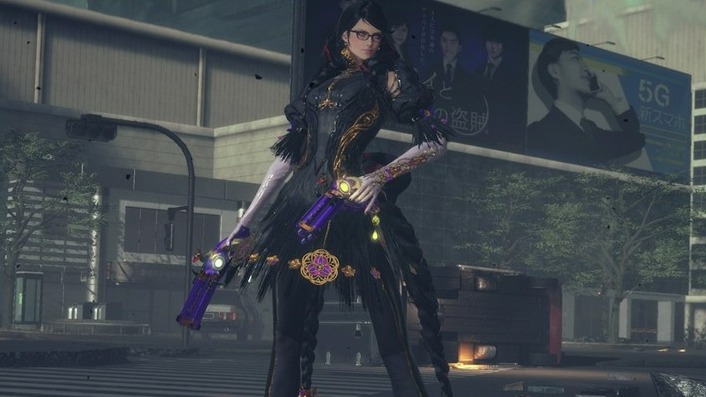 Bayonetta fans have been waiting for a release date for the upcoming installation for years after the game was initially announced in 2017. Nintendo has just been teasing players by dropping off footage without explaining when the game is arriving.

After months of rumors hinting that the game would release in late 2022, Nintendo has finally put the end to all the speculation and we know when players will be able to control the Umbra Witch.

Bayonetta 3 Release Date: When is it coming out?

Fans have been waiting for a release date for a very long time. Nintendo and Platinum Games have finally unveiled the launch date for Bayonetta 3, the upcoming iteration in the popular action-adventure series featuring the Umbra Witch.

Bayonetta 3 launches on October 28, 2022, on Nintendo Switch. The release date for the much-awaited game was announced alongside a new gameplay trailer. Pre-orders for the game have also started in the US and the UK. 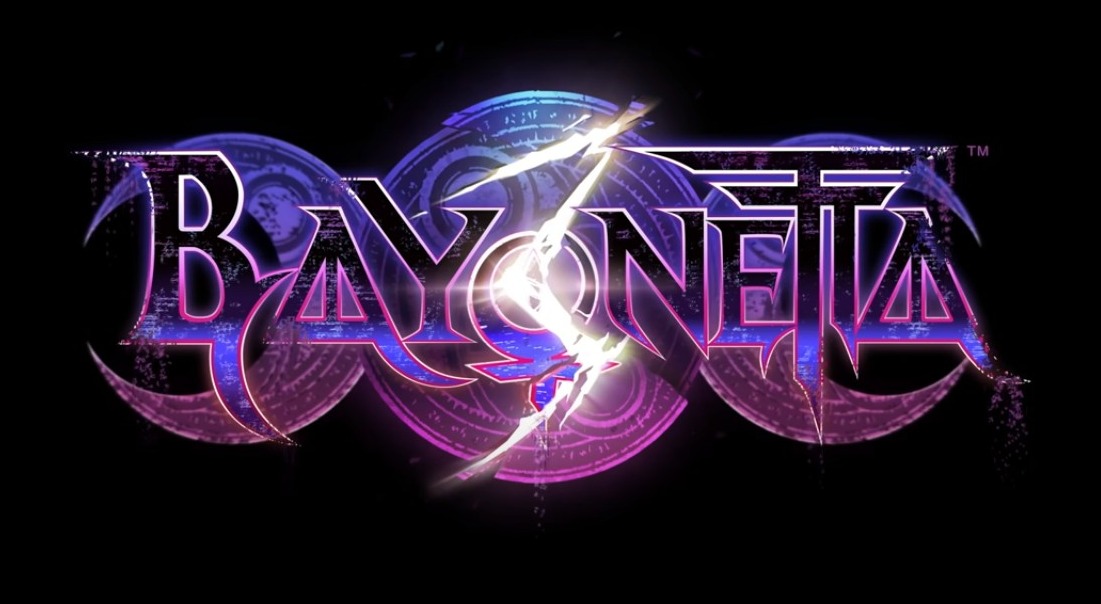 Fans will be able to get Bayonetta 3 just in time for Halloween to enjoy the spooky day with the beautiful and mystical witch.

Will Bayonetta 3 launch on PlayStation, Xbox, or PC?

Nope. Bayonetta 3 is going to be exclusively available on Nintendo Switch. It’s not going to launch on PlayStation, Xbox, or PC at launch. Nintendo seems to have no plans to make it available on other platforms later either.

However, you can still try and play the game using an emulator on a PC or by mirroring the screen of your Switch on an LED.

Nintendo also dropped an exciting gameplay trailer for Bayonetta 3 that unveiled the release date at the end. The latest trailer shows brief gameplay footage and reveals key details about the upcoming chapter in the witch adventure series.

You can watch the trailer below:

The clip showcases one of Bayonetta’s transformations and lots of fast-paced fighting that’s iconic for the series. There are also clips from several cutscenes that reveal new characters and plot points that fans can think about before the game arrives just in time for Halloween.

Bayonetta is going to meet her former allies, Rodi and Luka, alongside a new friend named Viola in her quest to defeat the threat from the mortal world. The trailer also suggests that the upcoming installment would let players play as more than just one signature witch.

Some portions of the trailer show the player controlling and fighting with Viola. This seems to be a pretty fun addition and players are definitely going to like it.

Bayonetta 3 will have a Family Friendly mode

PlatinumGames, the developer behind the series, has confirmed that Bayonetta 3 will have a new family-friendly mode known as “Naive Angel Mode.” This mode will make visuals less explicit and you’ll be able to enjoy the game sitting on your couch.

Relax, the witch is back and sexier than ever🌙

By turning it on, you can play right in the living room without having to worry about what's on screen… we think😅#Bayonetta3 pic.twitter.com/SEs3vqrdYc

Bayonetta is traditionally known for having sexy visuals and Switch is used by audiences of all ages. The Naive Angel Mode will turn the game’s graphics suitable for children and young teenagers.

The developer also shared a demonstration video explaining the new feature. However, it reveals that the new mode just covers Bayonetta up with more clothes.

Pre-orders for Bayonetta 3 Live: What are the Bonuses?

The game is available in two editions- Standard Edition and Trinity Masquerade Edition. 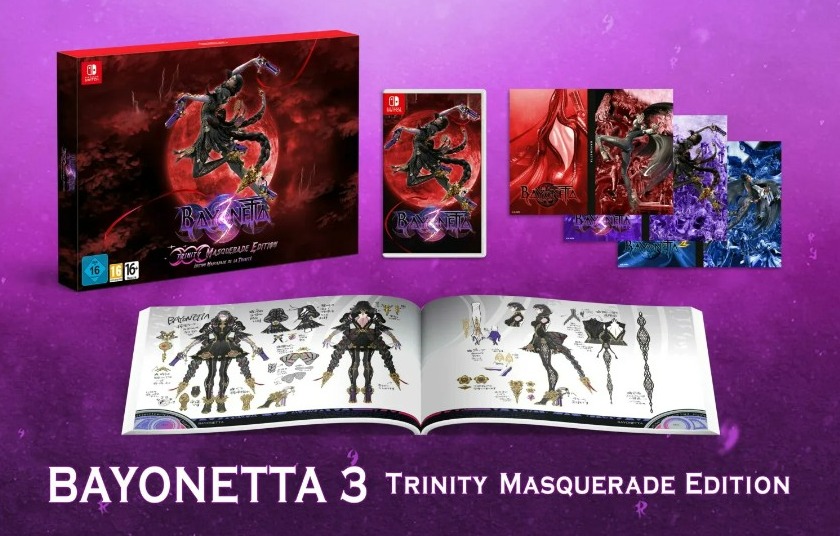 The stock for the special edition is selling out very fast. If you want to get it, place your order right away.

Bayonetta is going to continue her adventures alongside familiar and new faces. This time, the Umbra Witch will take on a human-made Homunculu that’s wreaking havoc. How will she succeed? Wait until October 28 to find out.

If you haven’t played the prequels yet, you have plenty of time left to get them and enjoy the series.