Assassin’s Creed Rift is reportedly the next installment in the wildly popular action-adventure series by Ubisoft. What started as an expansion to the latest title launched in 2020 Assassin’s  Creed Valhalla has now turned into a full-fledged game that will be available before the eventual release of Assassin’s Creed Infinity. 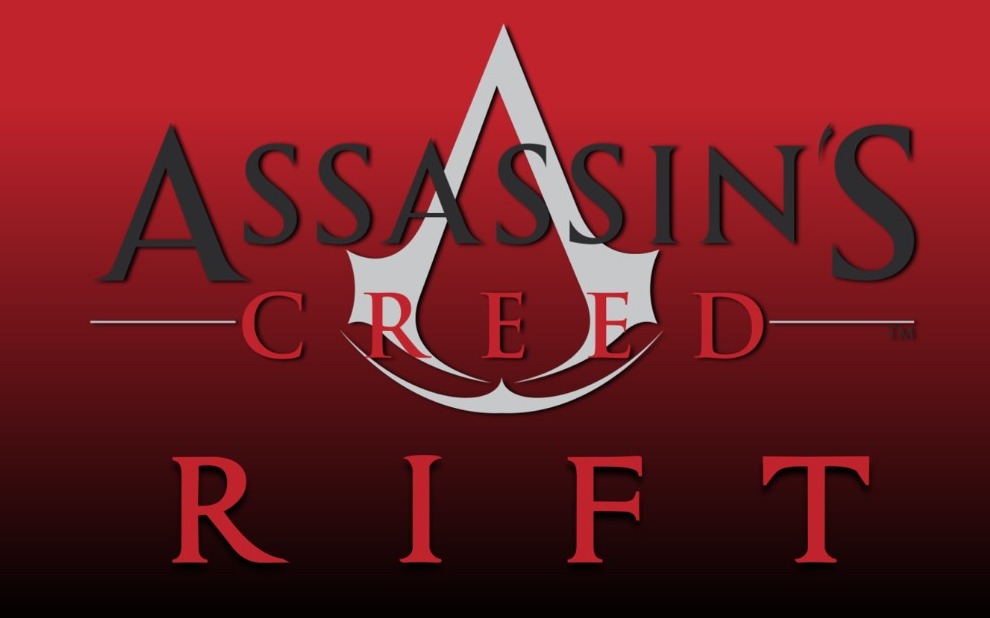 Valhalla is the franchise’s first game to cross the $1 billion mark, and Ubisoft wouldn’t want the hype to cool down. However, they haven’t confirmed the next AC title yet. We only know that the developers are working on an entry codenamed Rift.

The rumors suggest that the game is well underway, and a few mechanics upgrades will definitely make it a big hit as well. Find out everything about the Assassin’s Creed Rift including the expected release date, gameplay, story, and more here.

Assassin’s Creed Rift is the under-development upcoming installment in the Assassin’s Creed series by Ubisoft. Bloomberg first leaked the conceptual title of the game in February this year. However, the developer is yet to confirm anything about it.

The early reports claim that Rift started as a DLC for 2020’s Assassin’s Creed Valhalla, however, the developers later re-appropriated it as an individual title.

The next Assassin's Creed game, code-named Rift, reportedly began development as a Valhalla expansion, but has allegedly transformed into a full release starring Basim that focuses on stealth. It's expected out in 2022 or 2023. pic.twitter.com/TjY1dSkSG4

The rumors started firing up after Ubisoft CEO Yves Guillemot mentioned its name in a business call in mid-February.

Although the Ubisoft boss dodged the rumors about Assassin’s Creed Rift, he said, “As to your question related to Rift, I think what we can say here is that we won’t comment further on the rumor. What we can say is, back to our comment in October, we have a very strong roadmap on the AC franchise for years to come, with very meaningful content coming every year. We reaffirmed our focus on delivering a high-quality narrative, and today as we mentioned we are happy to celebrate the stellar performance from Valhalla so far.”

Guillemot also mentioned that Ubisoft is highly focused on delivering the great second consecutive year of strong content for Valhalla. The upcoming Dawn of Ragnarok expansion corroborates his statement.

What is the Expected Release Date for Assassin’s Creed Rift?

Assassin’s Creed Rift is a still brief period away from launch. Early rumors speculated that the game could come this year, however, the latest leaks suggest that it could be coming sometime in the first half of 2023. Although the development may extend to the second half or early 2024 as well.

According to XFire, Assassin's Creed Rift is currently planned to arrive at some point in the first half of 2023.#AssassinsCreedVallhalla #AssassinsCreed #Ubisoft #Xbox #XboxSeriesX #PS4 #PS5 #PlayStation pic.twitter.com/O1VRFFHPFg

Assassin’s Creed Infinity is another title featuring live service elements that are scheduled for release in a couple of years. Ubisoft will try to have a brief gap between the two titles.

What Platforms will it be available on?

According to one of my sources this is cutscene or art from Assassin's Creed Rift, it was found in one of the Ubisoft's files and is likely real✅

But take it with grain of salt as always, this is not confirmed so i can't confirm it⛔ pic.twitter.com/7M8yBRmu8K

Valhalla also launched for the same platforms. Since the game will reportedly feature events set before it, it’d make sense to be available on all platforms where Valhalla is.

Assassin’s Creed Rift will allegedly be a stealth-focus game that will be moving back to the roots, and will not follow the open-world concept available in Assassin’s Creed Valhalla. It will also have s strict storyline and won’t feature the infinite playable content which is available in the recent installments.

It will still retain the action-adventure genre with the story set in Baghdad, the capital of Iraq. The game will also feature the return of Hidden One Basim Ibn Ishaq, who was a central character in Valhalla.

Not much is known about the story of this upcoming title. However,  multiple reports have suggested that it will let the players explore events before Valhalla. If Ubisoft gets a few game mechanics right, it will surely be another successful installment in the series.

Assassin’s Creed Rift will likely be set in the medieval city of Baghdad which will be a very large city full of cultural riches and natural wonders. The players may also be allowed to explore other nearby cities as well. The primary setting will take place in the capital of Baghdad though.

However, things could change if the developers decide to move on a different route. The initial reports have revealed Baghdad as Rift’s chief setting, but further development could change it.

Is there an Assassin’s Creed Rift Teaser Trailer Available?

No, there isn’t any official teaser or trailer available for Assassin’s Creed Rift. Ubisoft is yet to announce the game officially indeed. They haven’t confirmed it currently.

However, multiple fan-made creations have been roaming social media platforms tricking fans into believing that Rift has been revealed.

One such video titled “Assassin’s Creed Rift Teaser Trailer” was posted on JorRaptor’s YouTube channel. It was supposed to be an April Fool’s Joke as he posted it on April 1, 2022.

This video was created so well that it made the fans believe that Assassin’s Creed Rift is finally here. It even made the upcoming game trend on social media platforms. Later, wise fans who watched and understood the prank cleared the air.

Did you watch the video? Which part of it would you like to see become reality in AC Rift? Share your thoughts in the comments below.