ARK: Survival Evolved is about to add a new map titled “Fjordur” to its existing collection of 11 different maps. The official ARK Twitter handle has confirmed the release date of the Fjordur DLC expansion map, and the fans have linked the special date to the arrival of ARK 2. 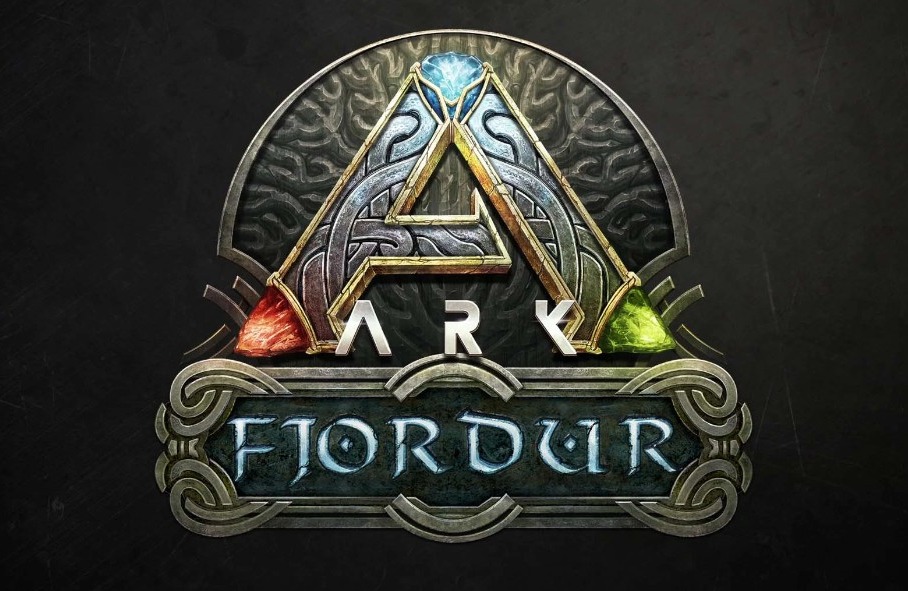 ARK: Survival Evolved features different types of maps based on different themes including environments and creatures. The unique and interesting method by the developer allows the game to stay enticing as fans continue to get fresh content.

The Fjordur map is the latest arrival to this survival title that will allow players to explore mysterious realms and meet unique creatures. Find out everything about it here.

What is the Release Date for ARK: Survival Evolved Fjordur Map?

Studio Wildcard, the developer of ARK: Survival Evolved, has confirmed the release date of the Fjordur map DLC expansion. The all-new map is coming on Sunday, June 12, 2022. It is based on the Nordic theme and will be available to all the players for free.

As per the official game website, the upcoming free, official, and non-canonical DLC is unique in its link to the very active game community. The website states, “Fjordur is the second community map released with completely new creatures, and the second to include another creature chosen by the ARK community.”

🐺Fjordur drops on the ARK with the thud of Mjölnir June 2022 🐺 pic.twitter.com/9ZyNfE7Atg

The first look of the Fjordur map looks amazing. There are dense forests, rocky terrain, mountains with ice on top of them, and ancient ruins. Players are surely going to enjoy this intriguing map.

The latest ARK: Survival Evolved map will have four islands for players to explore. They’ll be: 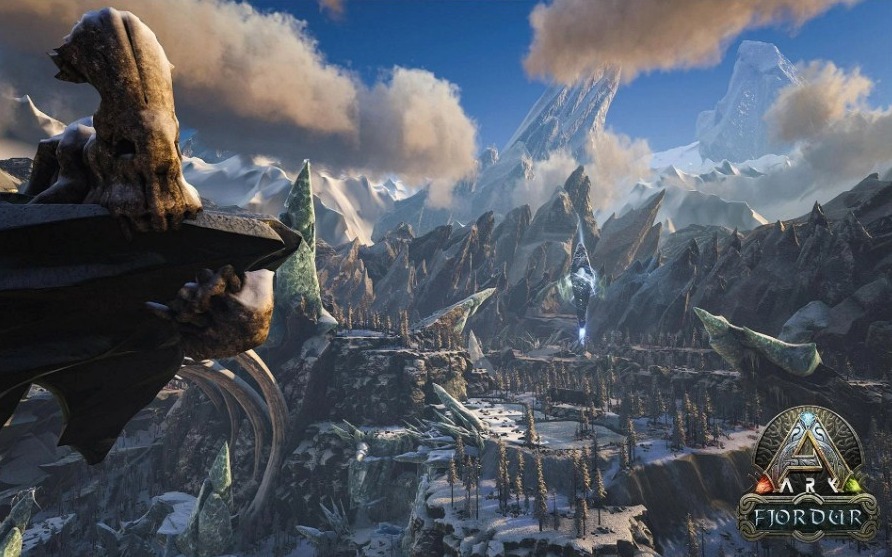 There will also be a cave system within these islands that will lead players to additional realms based on Nordic mythology. These include Jotunheim, Vanaheim, and Asgard. Players will need special resources known as Runestones to travel amidst the locations.

The latest ARK DLC map will add new four new creatures to the game that are all native to Fjordur. These creatures are:

The Andrewsarchus and Desmodus were real animals in Nordic mythology while Fjordhawk is a large hawk and Fenrir is a more explosive aberrant version of a Direwolf with ice spikes on its back.

The Andrewsarchus is an omnivore that is attracted by honey. It’ll mind its own business until something or someone comes near it. It’s capable of defending its territory against those the same size or smaller than it.

The Fjordhawk is also an omnivore capable of picking out a decent chunk of its prey when spotted from above. Regardless of its size, it’s better to stay away from it when you encounter it in wild.

Not many details about the Desmodus and Fenrir have been revealed yet. We’ll keep you updated once they are available. We also don’t know the server rollout time for Fjordur yet. Those are usually late announcements as there may be last-minute changes to them.

There are also rumors roaming the web that announcements regarding ARK 2 are imminent and could be coming very soon. This has led to general speculation among fans that Studio Wildcard may use the platform on June 12 to unveil ARK 2, and possibly share a teaser or trailer.

🚨 It is confirmed! There's a BUNCH of #playARK & #ARK2 news coming in the next 2 weeks!

However, nothing is confirmed so far. We’ll get more details as we near the release date of the ARK Fjordur map. You can also give it a try already as it is a mod available on Steam.

What else do we know about ARK 2 this far?

ARK 2 was unveiled and announced officially at the Game Awards in December 2020 featuring none other than Vin Diesel in a tribal look. Ever since the announcement, there haven’t been many details about the upcoming survival-based title.

Vin Diesel will reportedly play the character of Santiago in ARK 2. The story of the game will take place after the events of Genesis Part 2 and it will be set on an alien planet. The upcoming game will also feature a number of new creatures and maps, just like its prequel.

The latest rumors also suggest that ARK 2 will be exclusive to the Xbox series consoles upon launch, and would launch on PlayStation, Switch, and PC at a later date.

In a statement to YouTuber GP, the CEO Dough Kennedy said, “I’ll say this, it is always our plan to make Ark & Ark II available on as many platforms as possible for as many people possible so, at some point, you can expect Switch and PlayStation in that mix.”

We’ll soon have more information available about ARK 2 including its release date, gameplay, characters, story, and other details. Stay tuned to find out at the earliest. For now, prepare yourself to witness the mythological beasts in the Fjordur.

Are you looking forward to it? Sound off in the comments section.