After lots of waiting and speculations, Apex Legends Mobile finally has an official release date and we know the region-wise launch time for Android and iOS. Check out this post to find out when will you be able to play your favorite battle royale on your smartphone. 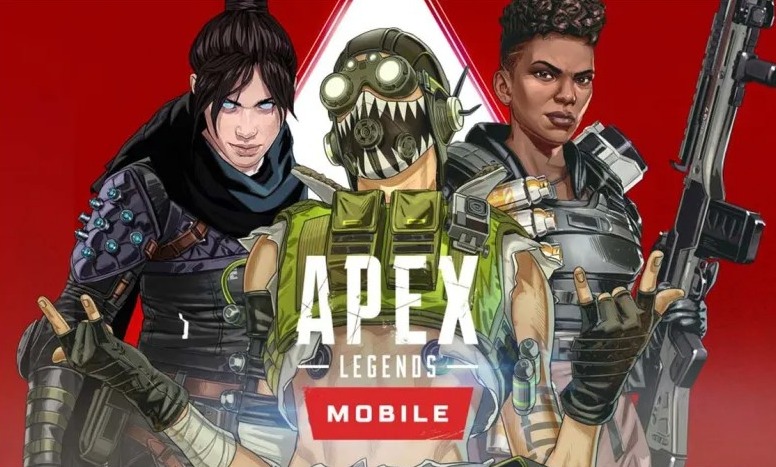 The mobile version of the widely popular battle royale will offer the same thrilling gameplay on smaller screens with a few customizations. EA has also previously promoted that there will be new mobile-first Legends once the game is available in the Play Store and App Store.

This makes the title worth trying even for the players who have already enjoyed it on PC or consoles. Players are even searching if Apex Mobile Legends crossplay or if it is a standalone title. We’ll reveal that too.

Apex Legends Mobile finally has a release date, and it’s coming on Tuesday, May 17, 2022. It’ll launch technical on May 16 in certain regions including the PDT and CDT ones. Starting Tuesday, the game will be available on Play Store and App Store.

This launch date corroborates with the previous reports of Apex Legends launching sometime in May 2022.

Previously, Apex Legends already launched in 10 countries including Australia, New Zealand, and the others. Before this, EA also had the testing of the game in India and the Philippines. Now the western gamers will be able to enjoy the game.

Here is the complete data for when Apex Legends will be available to play based on your country or region.

The United States and Canada:

The UK and Europe:

Get ready to enjoy the exciting battle royale action with your favorite Legends on your mobile.

You Can Still Pre-Register for Apex Legends Mobile

There’s still time available to pre-register for Apex Legends Mobile. Both Android and iOS users can get their hands on the alluring rewards and prizes for early adopters.

Just go to the official EA Apex Legends Mobile website from here, and click on the Google Play Store or Apple App Store button based on the operating system of your device. After that, follow the on-screen prompts and pre-register for the upcoming mobile battle royale.

Pre-registering for Apex Legends Mobile will reward you with free gifts including cosmetics and skins for Legenda and weapons once the game is available.

You have to make sure that you surpass these requirements or at least meet them in order to play the game smoothly on your device. Or else, Apex Legends Mobile may lag, freeze, or crash on the device.

Is Apex Legends Mobile a Standalone Title by EA?

Yes, Apex Legends Mobile is a standalone title that is built from scratch for mobile devices. It has an optimized UI, custom-built controls, and unique mobile-only content including new Legends, gameplay modes, maps, weapons, live events, and progressions.

It is created by Respawn Entertainment and Tencent’s LightSpeed & Quantum Studios (the creators of PUBG Mobile). This game is specially created for Android and iOS devices, and will not run on a PC or console unless you are using an emulator. 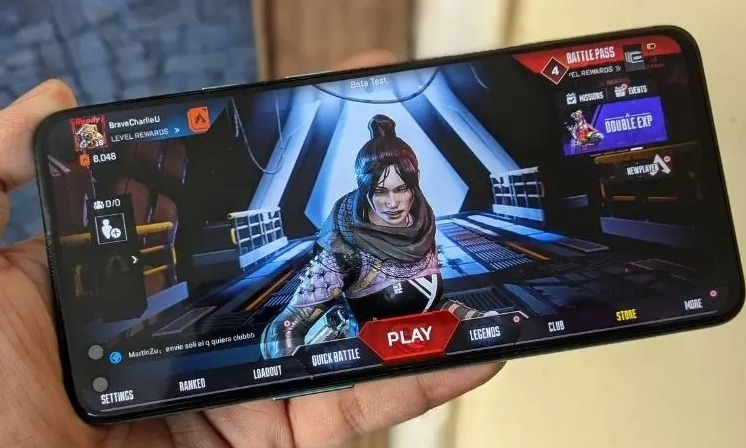 In a blog post on EA.com, Chad Grenier– the Game Director, revealed, “We’ve built this game from the ground up with mobile-first optimizations and mobile-exclusive content to make sure that the game feels like Apex while also fresh and new at the same time. To do that, we’re starting with 10 Legends out of the gate, with favorites like Wraith, Octane, Bloodhound, and Pathfinder.”

No, Apex Legends Mobile doesn’t have cross-play support with other versions of the game available on PC, PlayStation, and Xbox series of consoles. The mobile version will be a standalone title where players will be playing with and against players on mobile devices only.

Free to play but will NOT be crossplay pic.twitter.com/jiACFIwAJO

It won’t be like Fortnite where mobile, PC, and console players all play together and are able to match with each other. It’ll be more like PUBG and PUBG Mobile which are two separate versions of the game.

PUBG and PUBG Mobile players can’t compete against one another with crossplay. Apex Legends and Apex Legends Mobile will work on the same concept.

Cover your squad from long range with the Longbow DMR semi-auto sniper rifle.

This has led to general speculation that the upcoming mobile battle royale will have controller support. However, EA hasn’t confirmed it officially yet. If it happens to be true, this would be a good move as a lot of players are more comfortable while playing with controllers.

However, many players believe this gives an unfair advantage to certain players, and controller support won’t let the e-Sport scenario of Apex Legends Mobile grow. What’s your take on this? Let us know in the comments.