A Plague Tale: Requiem Release Date and Time for PC and Consoles 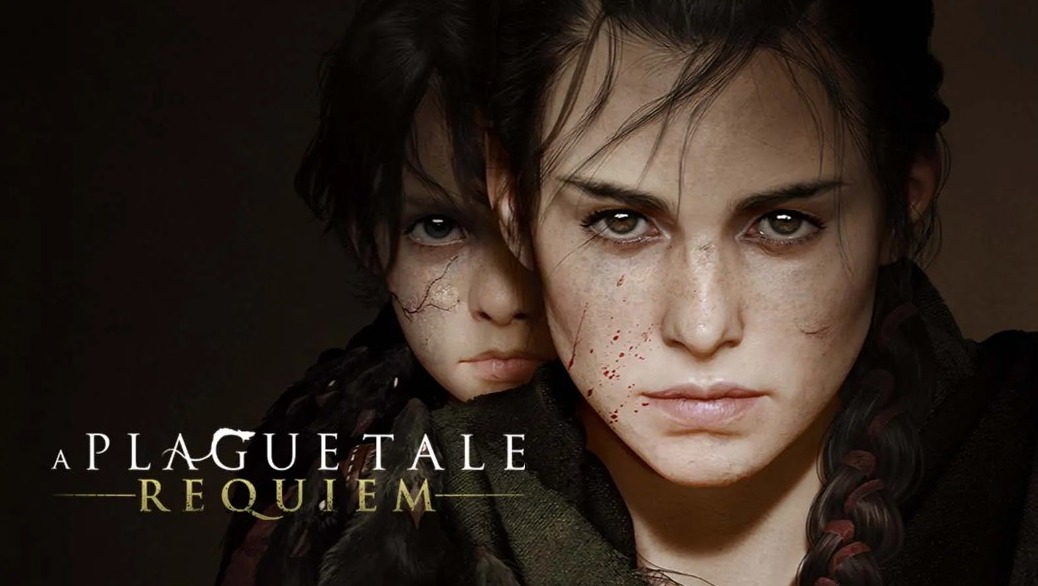 As the two siblings, Amicia and Hugo, barely survive last time from the deadly plague and the attack by the Inquisition, they are up against bigger challenges this time. Amicia must try and take down anybody who comes in her way to save Hugo’s life from a ghostly curse.

The sibling survival story has just gone darker as there are plenty of horrifying scenarios where Amicia must murder to save Hugo, thereby, moving from “Innocence” to “Requiem.”

The release date for A Plague Tale: Requiem is set for Tuesday, October 18, 2022. The was originally announced back in June 2021 and players will finally be able to jump into the next chapter of Amicia and Hugo’s story.

A Plague Tale: Requiem will be available on the following platforms, starting Tuesday: 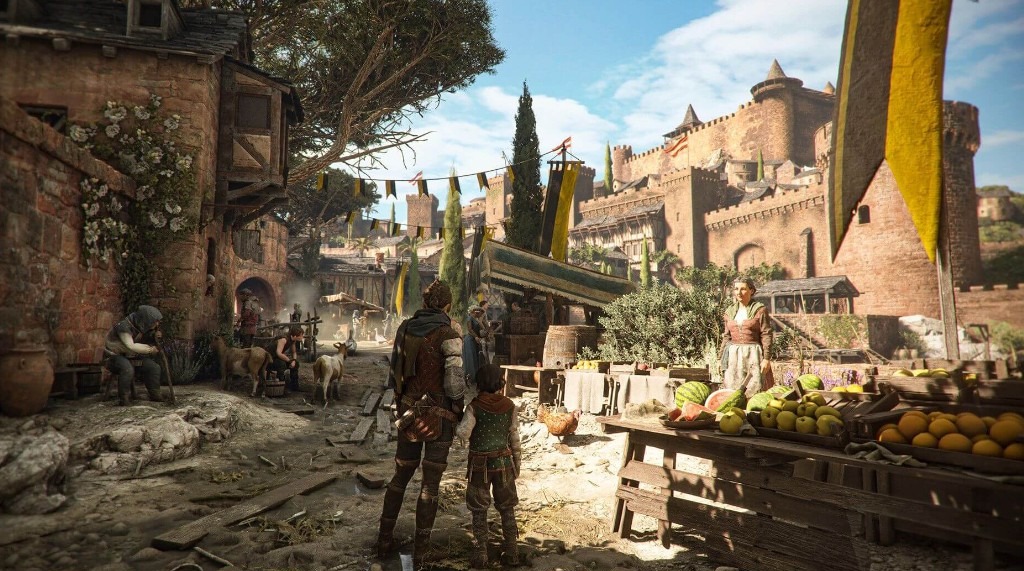 Unfortunately, the game is not launching on last-gen consoles including PS4 and Xbox One. The Switch version of the game will be cloud-based while it’ll be available in 4K UHD on next-gen consoles.

A Plague Tale: Requiem Release Times for PC and Consoles

The official Twitter handle for A Plague Tale: Requiem has confirmed the launch time of the game on the release date for different regions. You can take a look at it here:

#APlagueTaleRequiem's release is getting closer…

The console release will take place at midnight (00:00) in a given region’s local time. However, the launch on PC will take place at 00:00 CEST (Central Eastern Summer Time), which is the timezone in which the developer is based.

This means that PC players in certain regions can play the game as early as October 17th. It’ll be available at different times in different parts of the world. Here’s an overview of that:

Players are eagerly waiting for the next chapter of the story, and the wait ends at the times mentioned above. You can still pre-order A Plague Tale: Requiem for $59.99 on consoles and $49.99 on PC.

There’s also a Collector’s Edition of the game priced at $190 which comes with the following physical items: 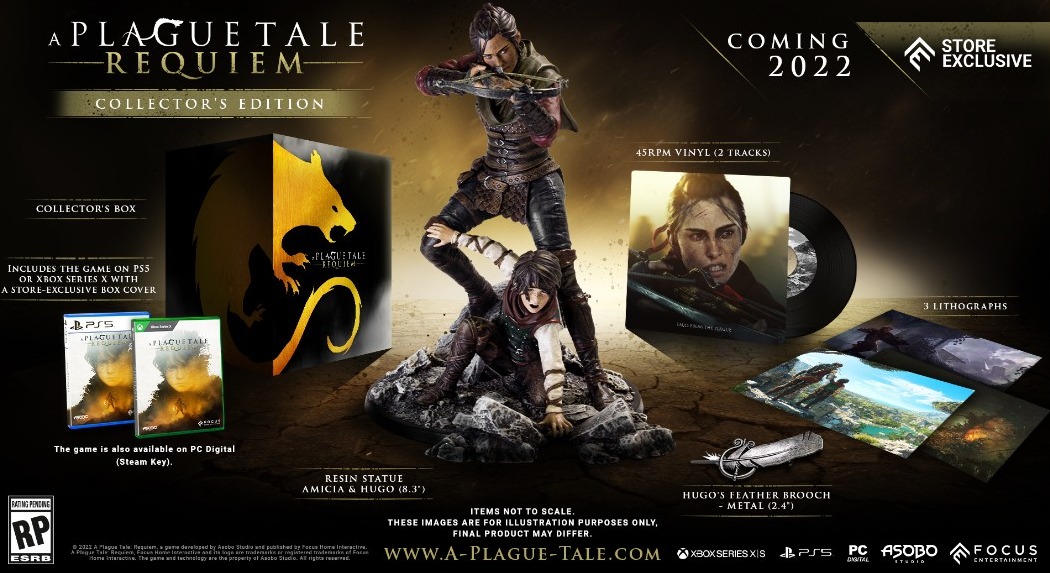 The sequel Requiem takes place a few months after the events of A Plague Tale: Innocence. The siblings, Amicia and Hug, are now relatively safe and have moved on from the nightmares of Guyenne. They are now exploring Bordeaux.

Hugo has acquired a strange affliction and they’re trying to find a cure for that. The bizarre condition is killing him and developing a unique bond with the swarm of rats at the same time. They manage to find a new home in a town with an expert promising to help them.

However, a secret order of alchemists decides that Hugo will be a great science experiment while the region is put under a plague-related lockdown. As Hugo’s condition worsens, he starts having dreams of a beautiful island where Amicia must go to find the cure.

The game then becomes a long quest to find this dream island that Amicia, the protector of Hugo, must find regardless of whatever it takes. The core remains the same. It’s still a puzzle-stealth-survival adventure featuring plenty of terrifying moments.

The original game received loads of appreciation and players loved the experience. We are expecting the same from the sequel. Are you looking forward to playing it?