GTA V is a once in a millennial game that refuses to go out of date even after 7 years of its release. Many of the young YouTuber gamers start from streaming GTA V which has a large viewership. Many of you must have played that game at least once in your lifetime. And the experience is out of the world. 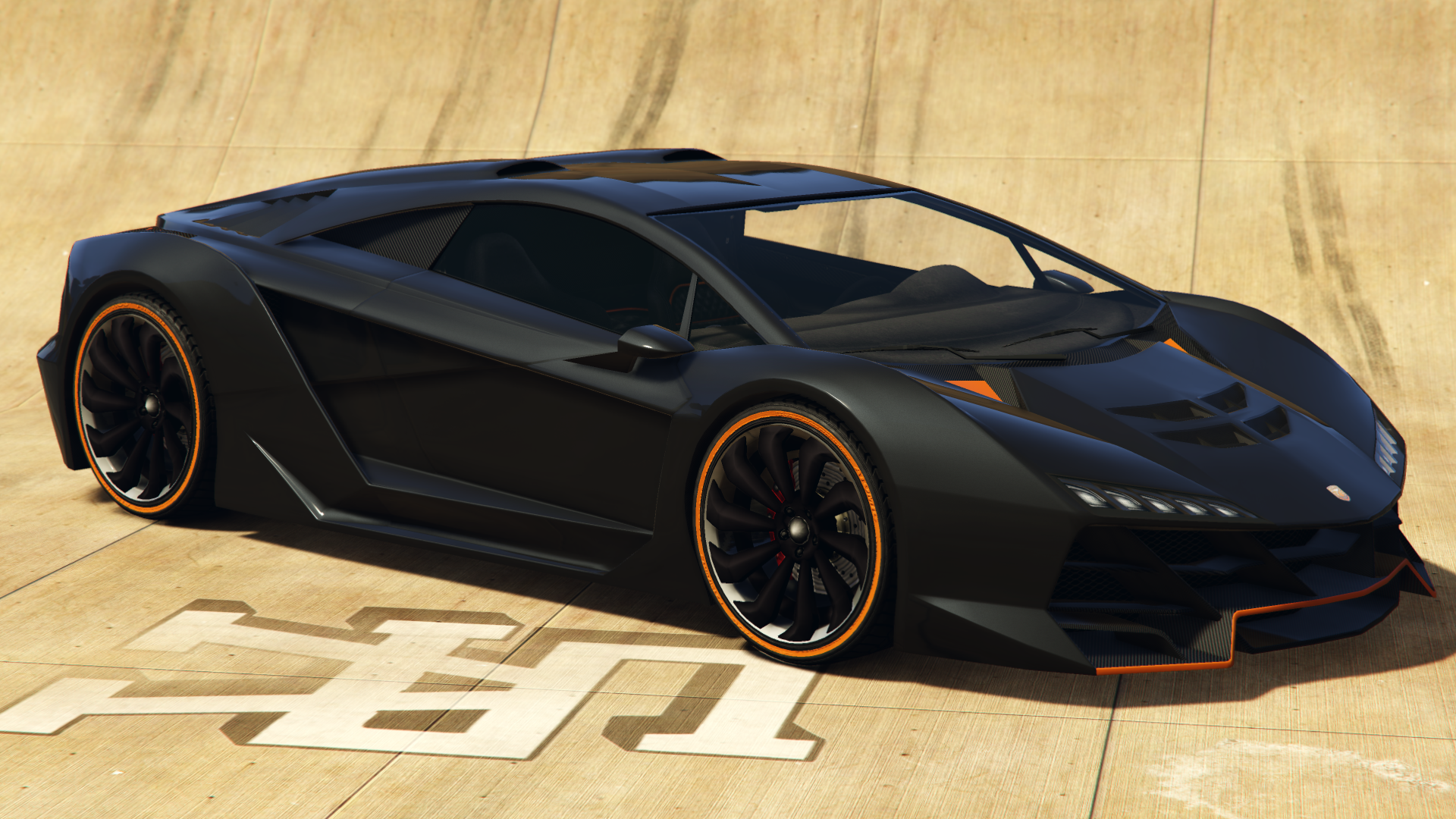 GTA V is a free-roam game with tons of features, such as cars, bikes, and missions. GTA V has a lot of different types of cars to play on. Each features a different speed in the game. If you want to know which is the fastest car in the game, you are at the right place. In this article, we’ll discuss the top 10 Fastest Cars in GTA 5.

GTA V does not have a ready reckoner answer when it comes to which car is the fastest. We have taken it upon ourselves to figure out which cars can reach the maximum speeds in the game. So, here’s the list of the top 10 fastest cars in GTA V. 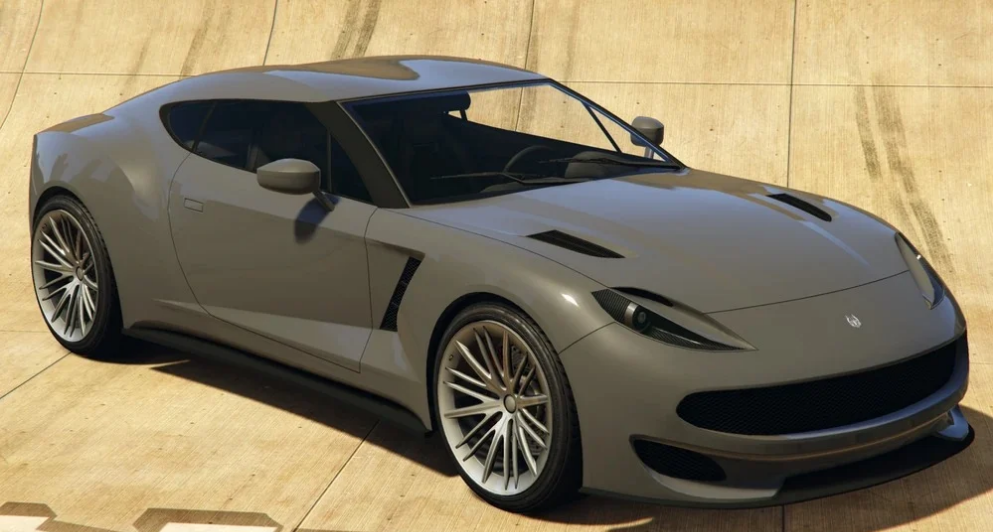 Despite its basic appearance, the Ocelot Pariah is GTA Online’s fastest automobile without any sort of boost. The Aston Martin Vanquish Zagato was a major inspiration for the automobile when it was first introduced in the Doomsday Heist update. It is available on the Legendary Motorsport Website in-game offers for sale. 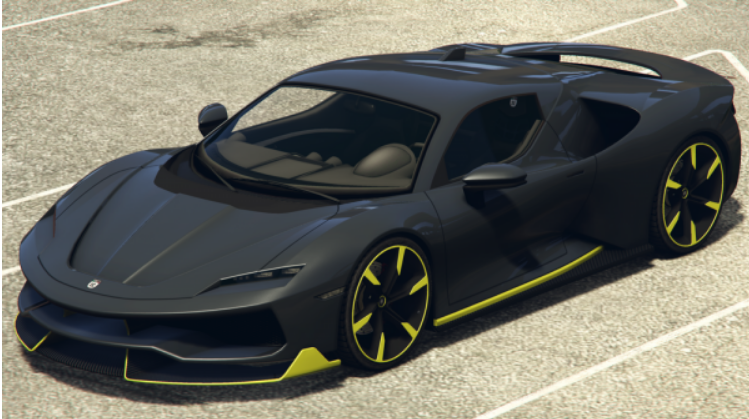 The Grotti Itali RSX sports vehicle, which is based on the real-world Ferrari SF90 Stradale, is the most expensive on this list. However, in terms of flair and quickness, it’s worth it. The Ocelot Pariah is just 0.7 mph faster than Grotti, yet it’s a serious candidate for the title of fastest automobile in GTA Online. 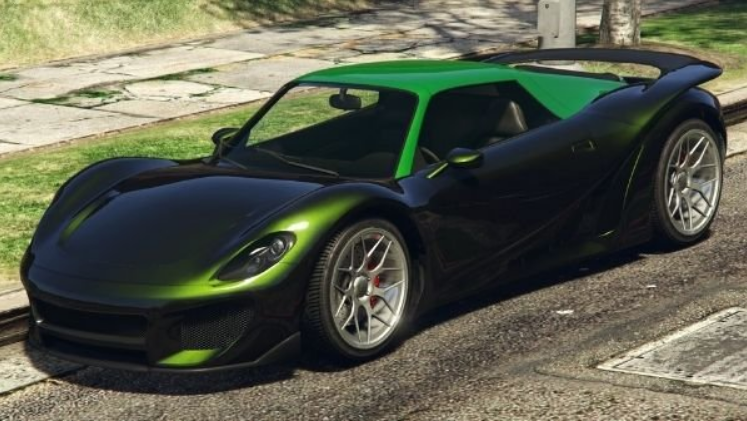 In 2021, the Pfister 811 is one of the fastest cars in GTA 5 Online after the Grotti Itali RSX. The assumption that Pfister is quicker when compared to Ocelot is incorrect; in fact, it’s the other way around. With a top speed of 133mph, Pfister 811 is the third-fastest automobile in GTA 5 Online. 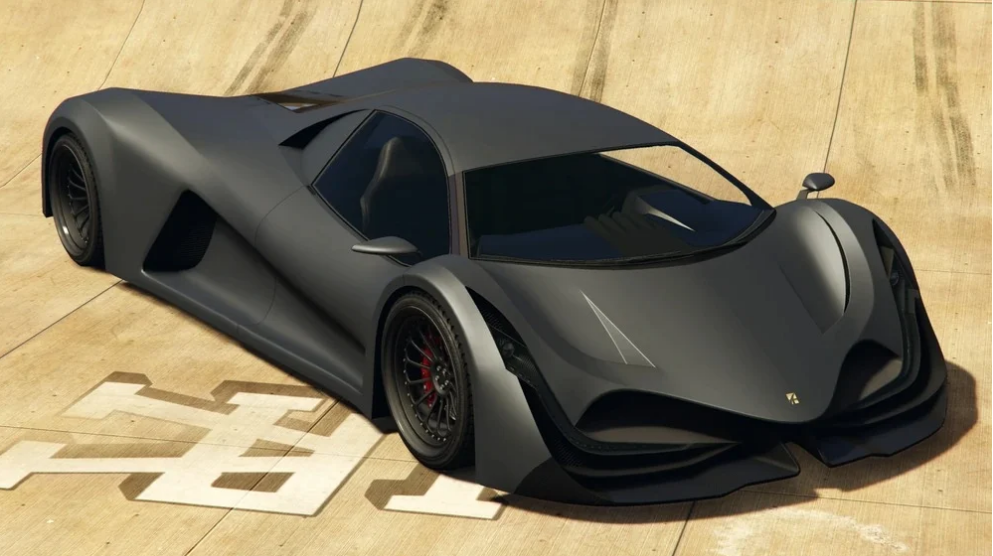 The number 4 on the list is the all-new Deveste Eight. Deveste Eight is a more recent addition to the list, having been introduced as part of the Arena War upgrade only this past 2019. An interesting fact about this vehicle is that it is based on the Devel Sixteen, a Dubai-based concept automobile. It is priced at $1,795,000. Bravado Banshee 900R is the next supercar on this list is once again barely 0.75 mph behind its nearest competition. Coupled with the fact that it is by far the cheapest vehicle on our list — why, it only costs half a million dollars! — this is an excellent pick for your initial buy if you’re seeking to set together a collection of the fastest cars in the game.

The Truffade Adder is a hypercar based on the Buggati Super Veyron concept car, assuming on the vehicle’s form. Aston Martin and Jaguar parts are also combined to create one of the game’s most elegant automobiles.

For the most part, it’s one of the most powerful, with a top speed of 250 MPH, when fully upgraded. In Grand Theft Auto V, the Adder was rebalanced to continuously reach 215 MPH, allowing it to still outpace most other vehicles on the road. 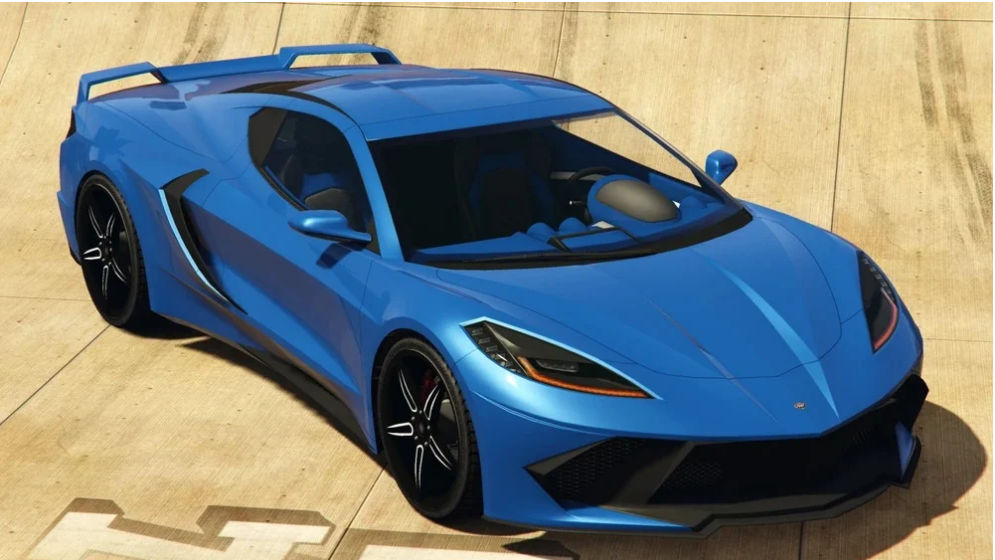 The Coquette D10 is one of the most gorgeous automobiles in GTA 5, with a broad aggressive body that can achieve astounding speeds. The D10 performs the job of the original Coquette and fits under the Sports vehicle class. It is available in the market for $1,510,000. 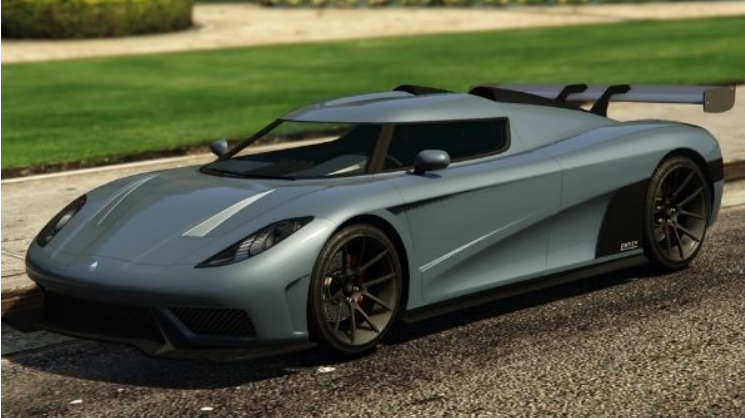 The Overflood Entity XXR was added to GTA 5 Online in the Southern San Andreas Super Sports series update. The Koenigsegg One:1 is the inspiration for the Entity XXR, one of GTA 5 Online’s fastest automobiles. The impressive hypercar has a top speed of 128 miles per hour and is visually appealing as well as incredibly responsive.

A large number of GTA 5 Online gamers aren’t interested in spending millions of in-game cash on supercars. Entity XXR isn’t for you if you’re one of those high-rollers, as it costs $2,305,000. 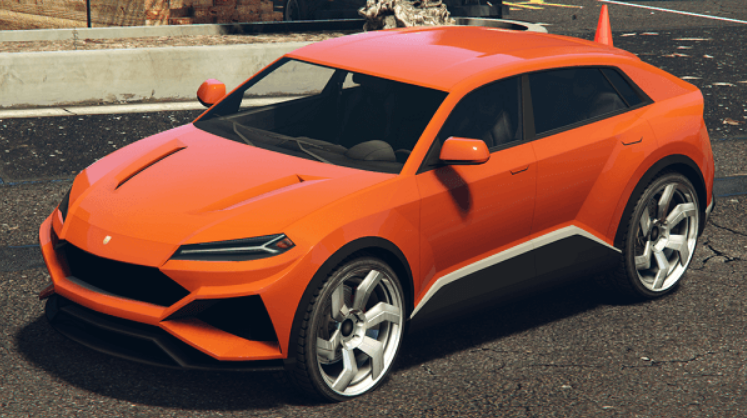 The Pegassi Toros SUV is the eighth fastest automobile in GTA 5 in 2021, according to the game’s developers. Toros was added to GTA Online on December 18, 2018, as part of the Arena update. It can reach a peak speed of 127.50 miles per hour in this model. So, if you’re a fan of high-performance SUVs, Toros is worth a look.

Toros would cost you $498,000. When compared to the other fastest GTA 5 cars on this list, the difference is negligible. However, for newcomers to Grand Theft Auto 5, saving this much money will be a challenge. 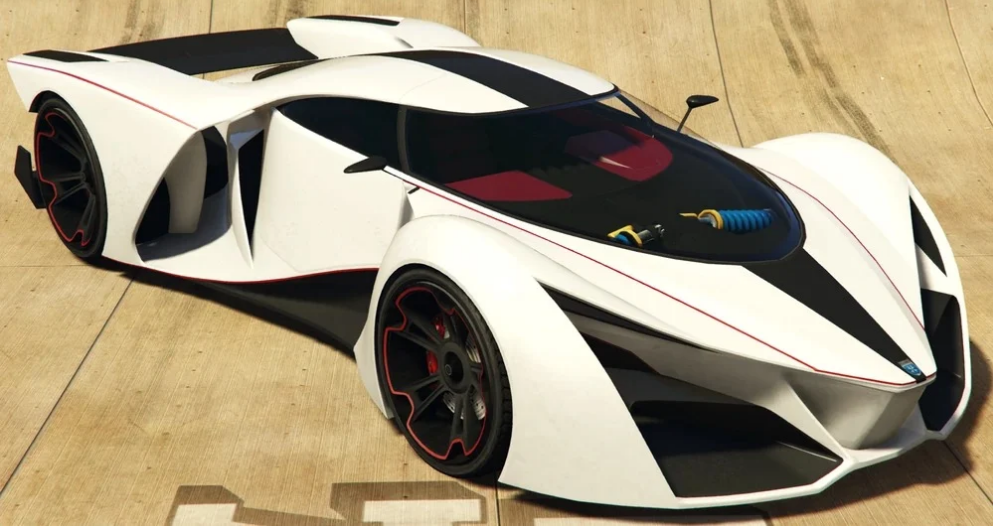 Finally, almost making it in at number 10 is the Grotti X80 Proto. This is one of the most classic GTA 5 automobiles and a highly popular supercar that many long-term GTA gamers would possess. The X80 Proto was the first automobile in GTA to be based on a concept hypercar, the Ferrari F80 Concept. This car is available for $2,700,000.

These are the top 10 fastest cars in the GTA 5. As already stated, this list is based on personal experience. There’s no such list given by the developers of the game. So, enjoy these cars in the game.