What is Viking Toast? Viral Breakfast Recipe Explained with Ingredients

The new year marks the time to try out new recipes, with some preparing healthy dishes as a part of their resolutions and others attempting to make the delicacies they tasted in the holiday season. This year, another recipe has gone viral on social media.

Viking Toast is a breakfast recipe that is popping up everywhere on the internet. The dish has taken social media by storm, and numerous people are posting their photos and videos while trying out the recipe. So what is the Viking Toast recipe, and why is it being loved by everyone? Read on to find out. 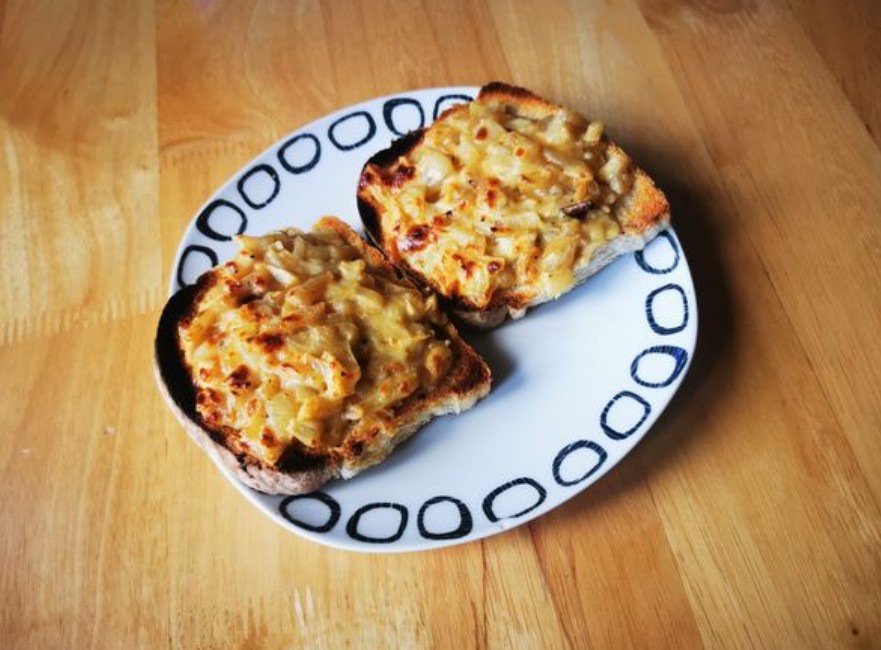 What is Viking Toast?

Viking Toast is a recipe from best-selling authors Kate and Kay Allinson’s latest cookbook, Pinch of Nom, which was launched in December 2022. The dish is easy and quick to make, which is one of the reasons behind its instant popularity.

The toast is said to be inspired by the Allinsons’ another popular recipe, Viking Pork, which includes melted cheese and onion. To make the breakfast dish, you need to read pages 34 and 35 from Pinch of Nom. The recipe is quite simple to make, and comprises ingredients that are easily available at home, such as onions, cheese, milk, and eggs. 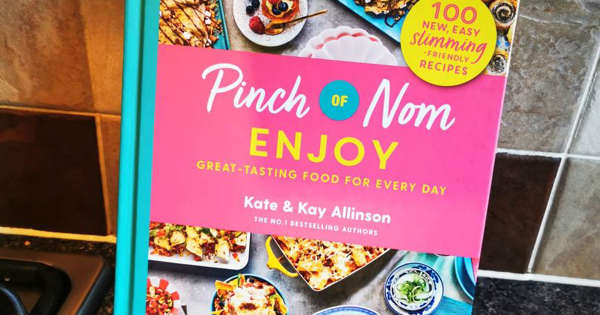 Those who tried the recipe have said that it somewhat resembles Welsh Rarebit. While Viking Toast has been introduced as a breakfast dish, it can be relished any time of the day and can also make it to your staple diet.

How to Make Viking Toast?

The recipe is currently only available in the Pinch of Nom book. The book features 100 slimming-friendly recipes; however, Viking Toast has turned out to be the most popular. You can get the book from its official website. It is also available on Amazon for £10. 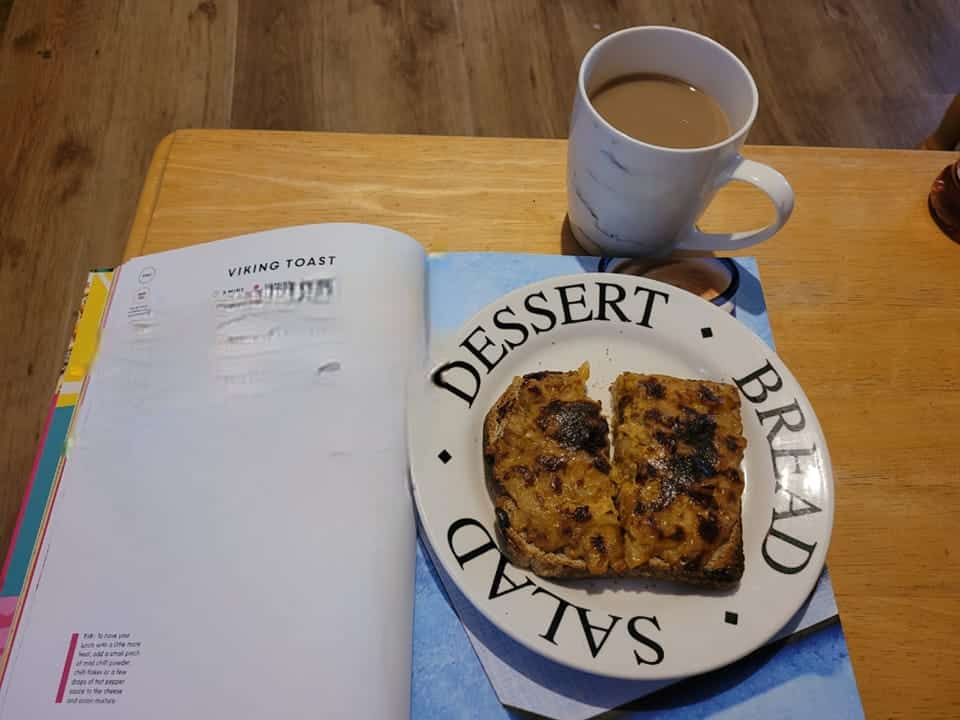 There are also numerous free recipes available on the website. Kat and Kay are known for their famous weight loss dishes. The two first started publishing their tried and tested recipes in 2016 and gained wide popularity in a short time. They now enjoy a huge following, with 1.2 million followers on Instagram.

People are already in love with the dish and are describing it as ‘delicious’ and ‘worth trying again.’ “Tried the viking toast from the new pinch of nom book for breakfast this morning both me and the hubby had it and we both really enjoyed it 287 cals 😍😍” wrote a user.

Another one posted, “That was bloody delicious. Viking toast out of the new Pinch of Nom Enjoy recipe book. Definitely one to have again.” A third one shared a picture of the dish and penned, “Viking Toast. First recipe done from the new Enjoy book from @pinchofnom Wanted a light dinner tonight so this went down a treat with a side salad!”

“Supper was Viking Toast using a slice of @robertsbakeryuk Super Oaty. Super easy but gloriously tasty My @pinchofnom book arrived late today so enjoyed making the Viking Toast recipe as my first recipe from the new book for my supper, syn free using the cheese as a HEA and half a HEB for 1 slice of the Super Oaty bread,” tweeted another user.

Are you planning to try the recipe yourself? Let us know in the comments section.

Jashan
A passionate writer who loves to cover Pop Culture, Celebs, Films and TV shows. When not writing, you can find me trekking, singing, and binge-watching.
RELATED ARTICLES
Food