The World’s 50 Best Restaurants for 2022 list was revealed during a live ceremony in London on 18th July. The event was hosted by Hollywood star Stanley Tucci. 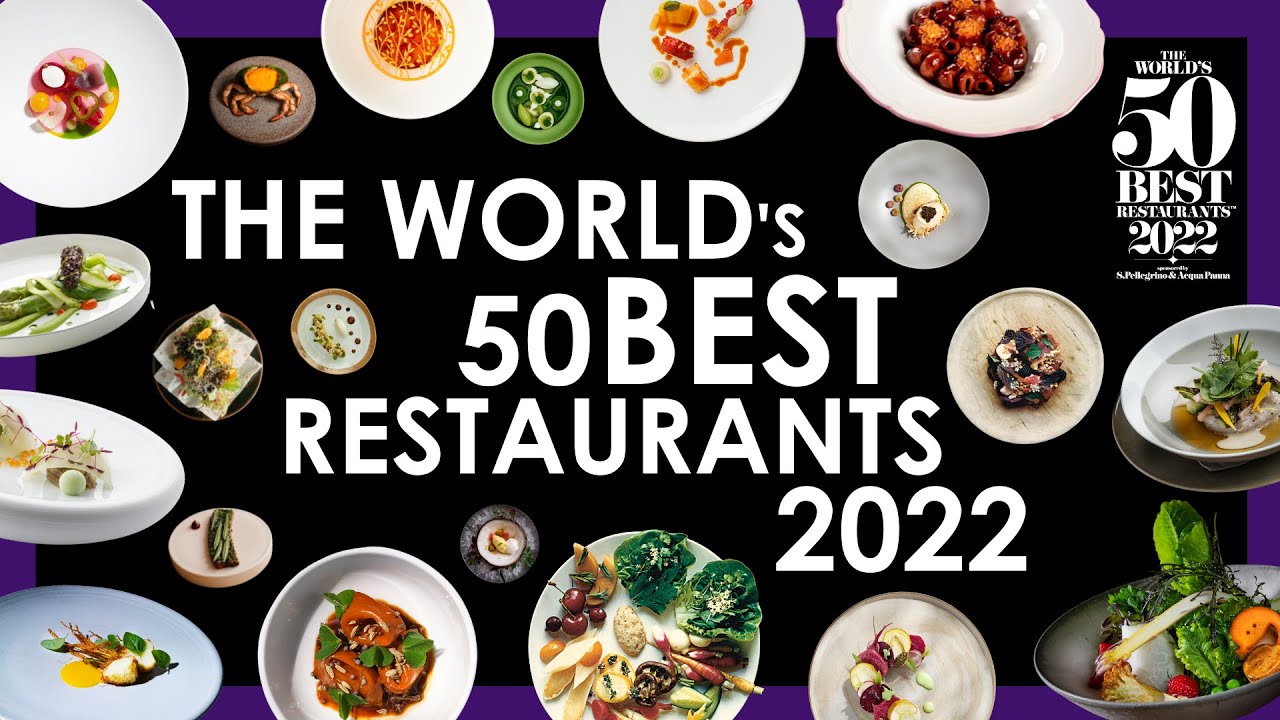 It is yet another great year for Copenhagen as it made its way to the list once again consecutively. Geranium which serves meat-free dishes in the capital city of Denmark has been named the best restaurant on the planet.

Geranium, Denmark’s most celebrated culinary establishment, is situated on the 8th floor in Fælledparken (Common Gardens) and is open only four days a week. Soren Ledet, co-owner of the restaurant, and chef Rasmus Kofoed made the decision to ensure the ethos of work-life balance. 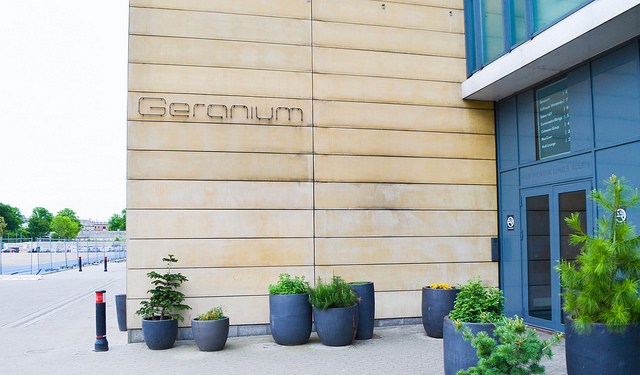 “However, by including Russian restaurants or bars in our high-profile lists, we would be tacitly supporting hospitality-driven tourism to Russia, boosting revenue in the country and indirectly supporting the government through taxation … As an organization, we do not believe it is right to promote Russia as a dining or drinking destination at this current time.” Below is the complete list of all restaurants across the globe along with the city and country. There are no restaurants in the list of the world’s best 50 restaurants from the Middle East and also India, a country of ~1.35 billion people. Fyn is the only restaurant from Africa that made it to the list which experiments with Japanese techniques.

Tokyo’s Den came in at 20th position which was ranked number one on the list of Asia’s 50 Best Restaurants 2022 followed by Hong Kong’s famed Cantonese restaurant, The Chairman which came in at 24th position.

The ranking is one of the world’s most impactful which carries credibility akin to other high-profile restaurant nods like America’s James Beard awards or the global Michelin guide.