Surprising Reason Why Mountain Dew Was Made

Mountain Dew is one of the most popular beverages out there. The bright green color catches your eye and calls you to it. Mountain Dew has successfully secured a place up there with the greats like Pepsi, Coca-Cola, and even Dr. Pepper

Although Mountain Dew dominated only about 7% of the US market, it was found that around 20% of their consumers are responsible for about 80% of their drink’s consumption. The brand has gone all out when it comes to adventurous advertising to attract more consumers to try its beverage.

Why was Mountain Dew Made? 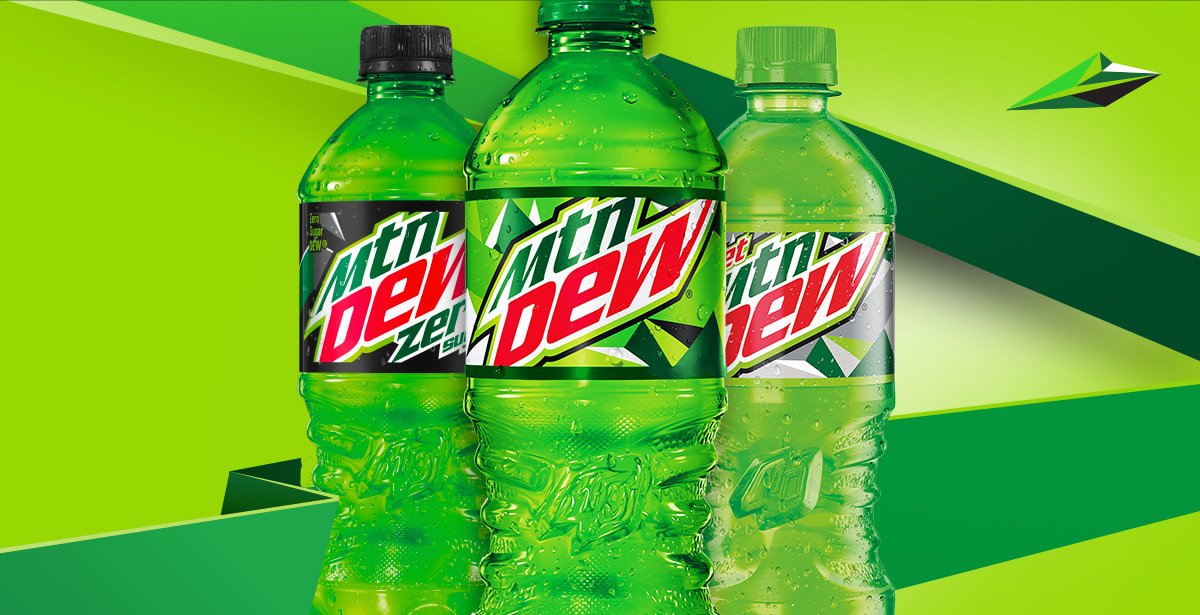 Barney and Ally Hartman had moved to Knoxville where they were not able to find their favorite whiskey maker drink, Natural Set Up, which was a type of lemon-lime soda. Frustrated with the lack of its availability, the brothers decided that they would come up with their own drink.

They named it Mountain Dew after the Appalachian slang for moonshine. It wasn’t until decades later that the drink found its signature green color and citrusy flavor.

How Was Mountain Dew Made?

Mountain Dew is the fourth most-popular soda in the USA, but it did not have a great start. The creators of the drink, Barney and Ally Hartman struggled to get the brand off the ground in the 1930s. They even tried to sell Mountain Dew to Coca-Cola. 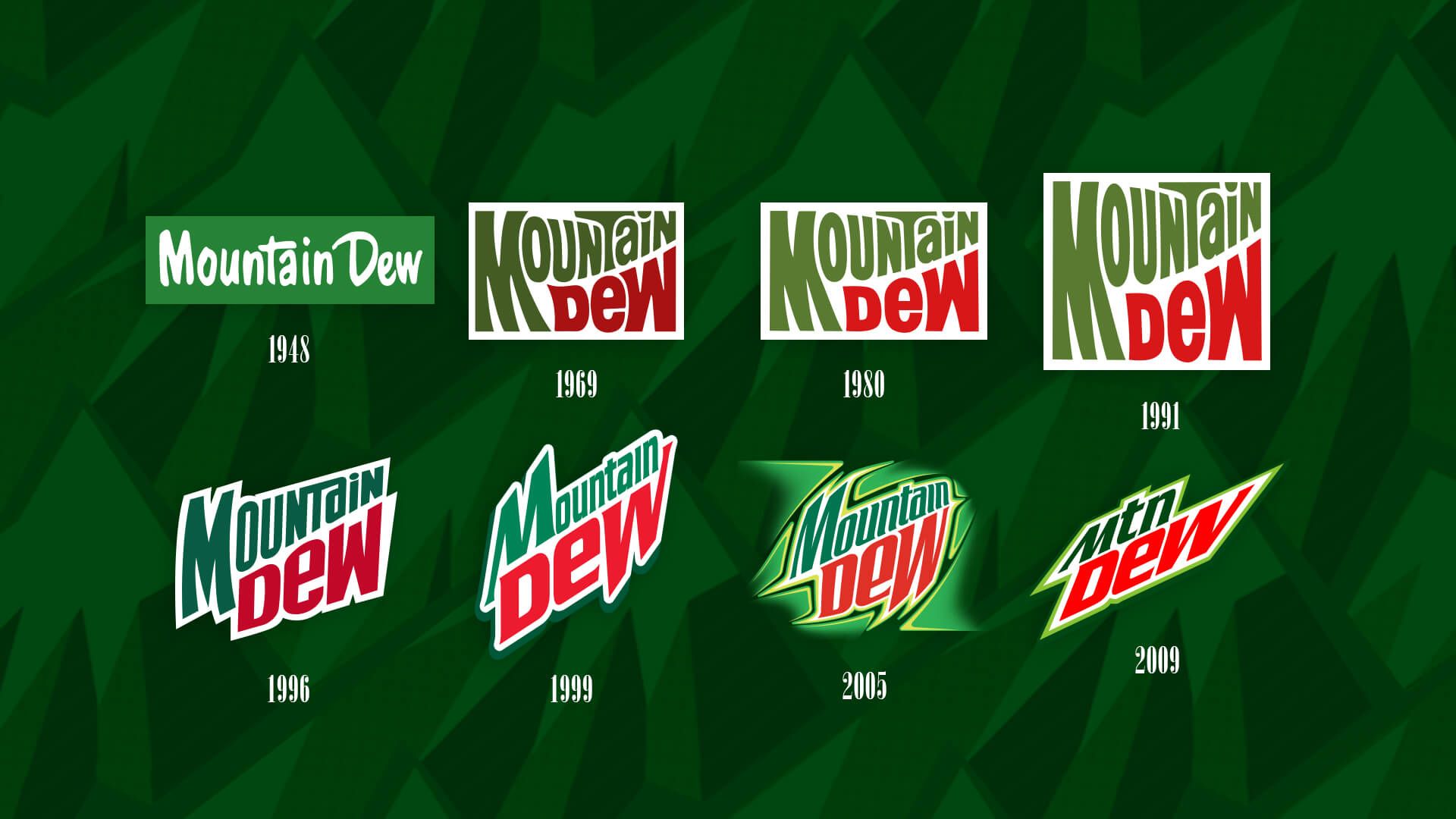 After a while, they finally found a buyer in Virginia’s Tip Corporation in 1957. This company made a lot of changes and modified the drink to make it more citrusy. The new changes proved to work in their favor and the newly flavorful, highly caffeinated drink became a huge hit.

The brothers had initially failed to sell their drink to Coca-Cola, decades later their drink was bought by Pepsi in 1964. But it wasn’t until 10 years later that the brand tweaked the drink to add orange flavoring and started selling it across the USA.

They polarized the color of the drink to associate it with extreme sports. The company even went ahead and changed the spelling of the brand from ‘Mountain Dew’ to ‘Mtn Dew.’ 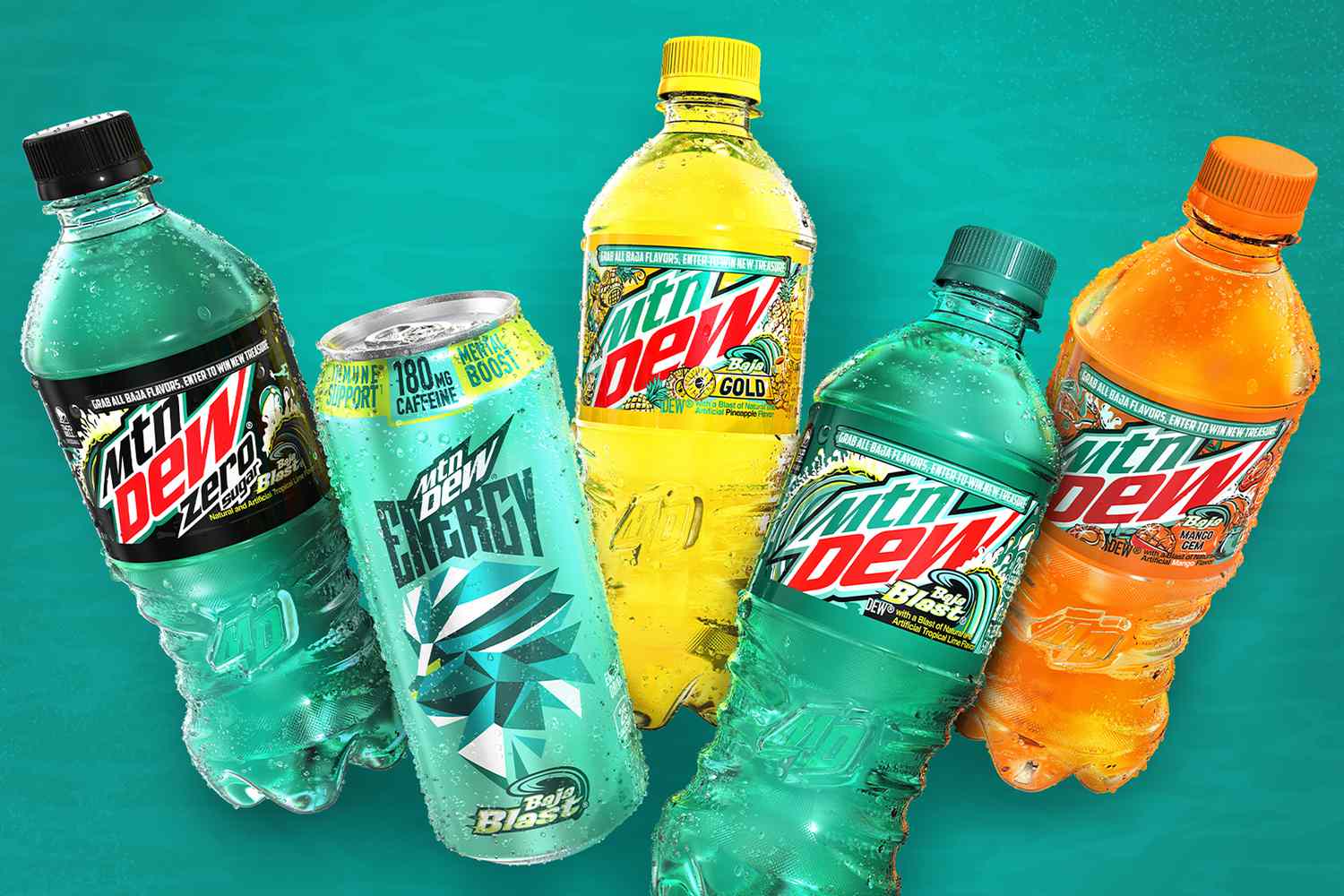 In 2021, they came out with Hard Mtn Dew, which is their way of reconnecting with the original drink. Pepsi announced that the new beverage would be available in its fast-food favorite flavor, Baja Blast. Its sale is currently limited to Iowa, Florida, and Tennessee, but will be available throughout the country soon.

The company has introduced a few different versions of the Mountain Dew drink. Some of the drinks were very successful while others failed to hit the mark. However, the drink continues to increase its hold over the beverage market on a yearly basis.

Khadija
A spirited writer who looks at the world with an inquisitive mind. Passionate about many things, she is an active campaigner for equality and mental well-being. She wants to change the world, one blog at a time.
RELATED ARTICLES
Food