Kit Kat is a lip-smacking wafer bar delicacy that is covered with chocolate. Well, almost every young individual has a craving for this mouth-watering chocolate. Nestlé is the producer of the chocolate bar across the world except for the U.S. as there Kit Kat is produced by H. B. Reese Candy Company (a division of Hershey). 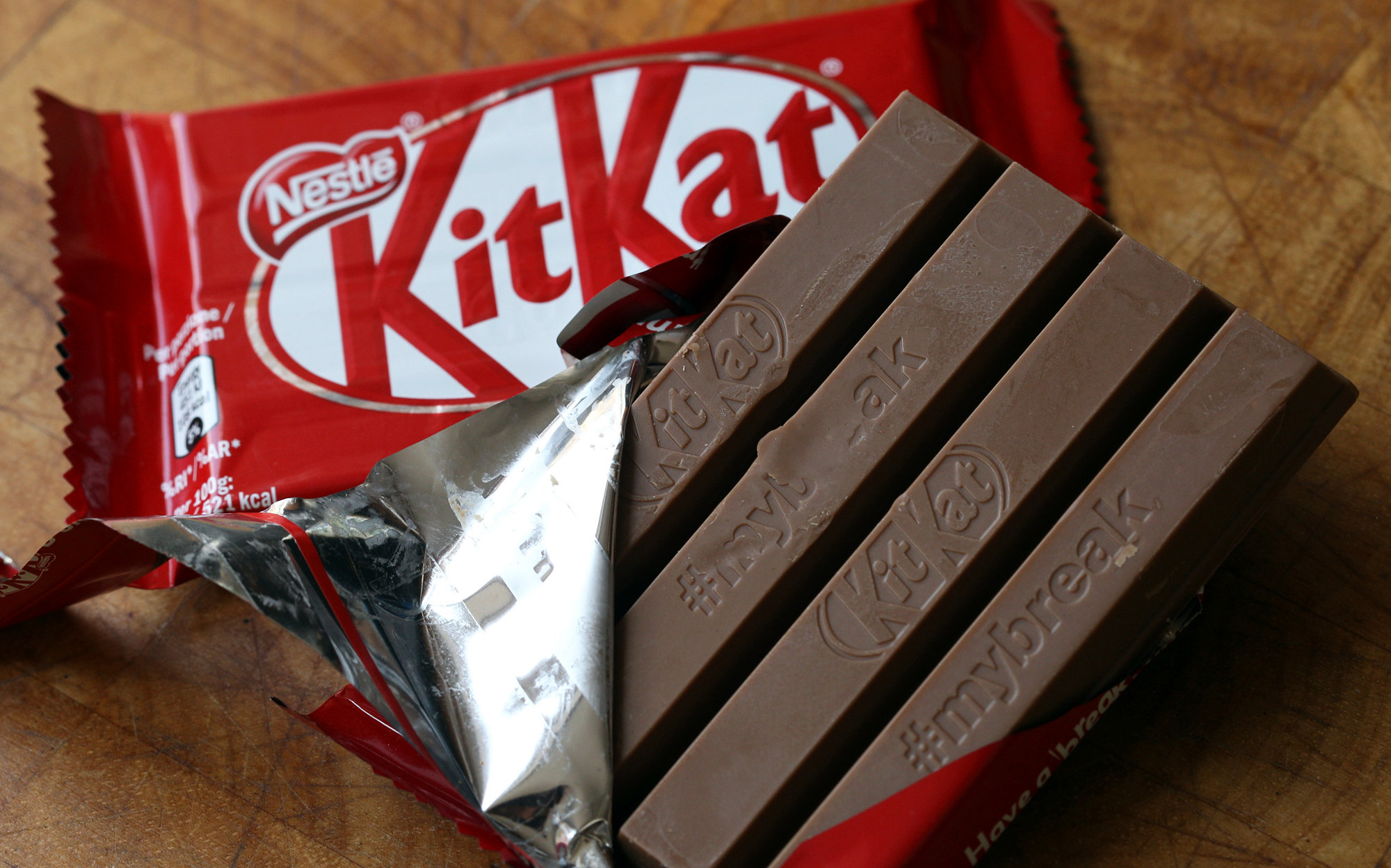 Despite Kit Kat being an English invention, it is preferred a lot and is much loved in the United States. A standard bar of Kit Kat comes with 2-4 finger-like pieces having three layers of the wafer which are divided and covered with a chocolate layer.

Kit Kat is basically available in a number of flavors like milk, dark and white chocolate among others. We are going to explore 15 flavors of Kit Kat which probably you might not be knowing. 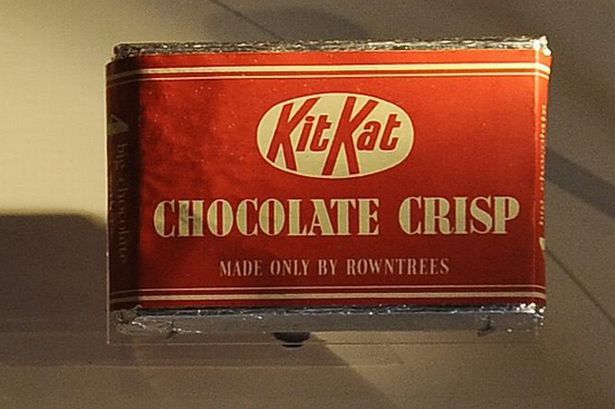 Starting in 1957 the Kit Kat’s slogan has been “Have a break… have a Kit Kat”. In America, the jingle used for Kit Kat advertisements on television from the year 1986 has been “Gimme a break, gimme a break….break me off a piece of that Kit Kat bar!”. 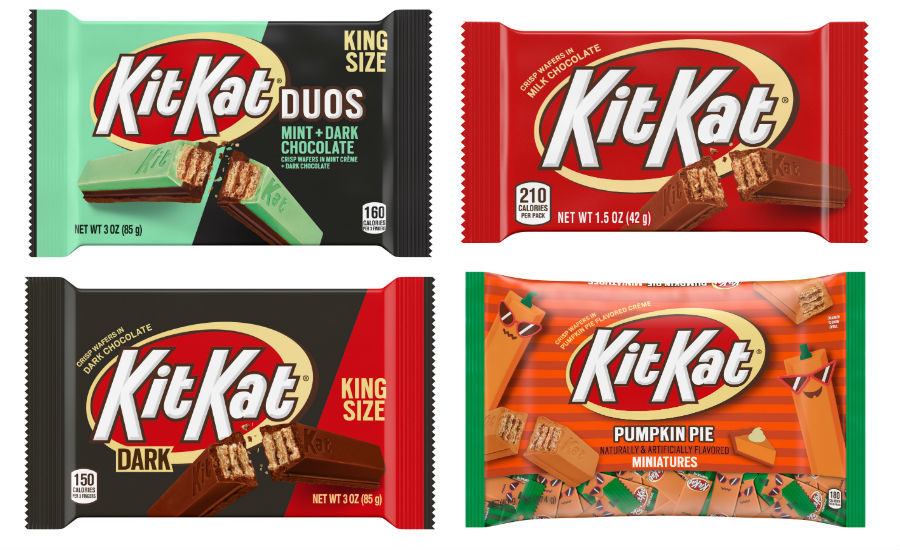 Let us now discuss the various luscious flavors of Kit Kat chocolate. Well, when it comes to the Kit Kat flavors available in America, we have limited choices in comparison to hundreds of flavors available globally. Can you believe that there are more than 200 unique Kit Kat flavors in Japan! Since 2000, Nestle has unveiled more than 36 different flavors in Japan like soy sauce, green tea, banana, ginger ale, and creme brulee among others.

Americans might not get to taste a few unique flavors like red bean soup and peach. However, one can try to get their hands on numerous flavors of Kit Kat, thanks to Amazon.

We shall now get into the 15 unknown and interesting flavors of Kit Kat. Here we go! 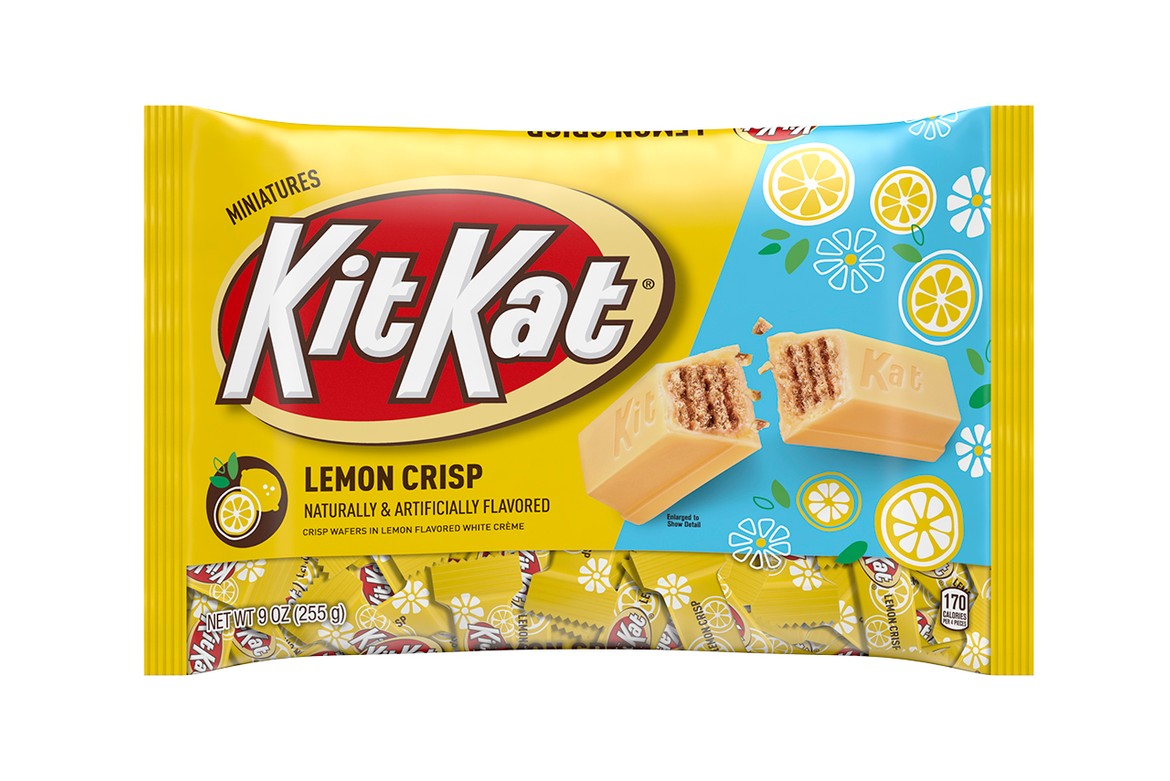 This flavor is for sour snack lovers. Well, for those who are not fond of sour-tasting chocolate, not to worry as the sour taste of this Lemon Crisp Kit Kat bar is balanced perfectly with the sweetness as well. This flavor of Kit Kat would certainly leave a refreshing taste on your taste buds. So, you can find this flavor around you, do give a try.

Well, as the name suggests, the Peach Parfait Kit Kat is bundled with the flavor of peach and yogurt which makes the chocolate bar a bit tangy as well as sweet. It comes in a captivating pink shade. The interesting thing about this flavor is that the wafer of this bar is super crunchy. Once you try this flavor of Kit Kat, do not wonder if it becomes one of your favorites too. 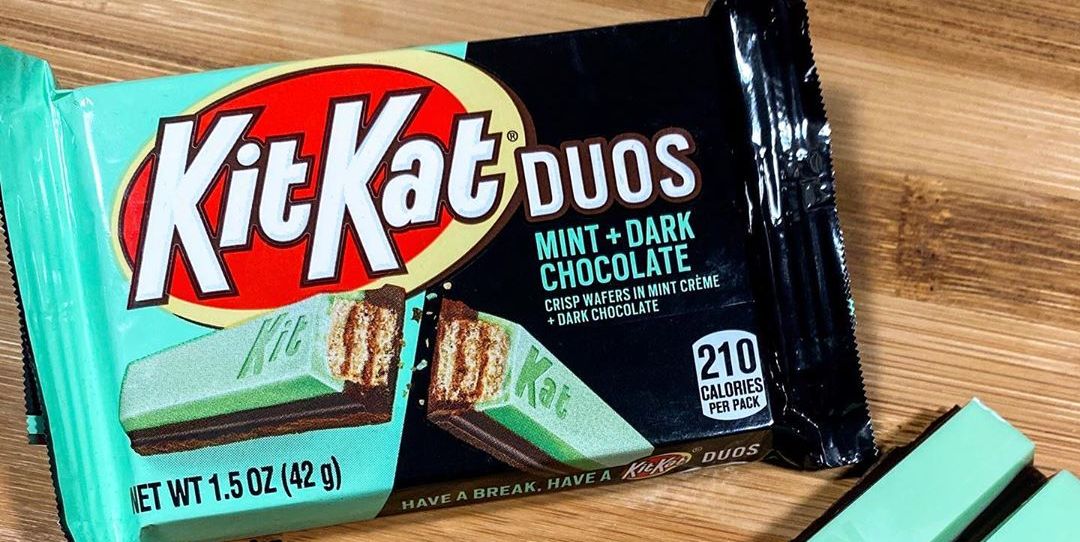 Well, this interesting flavor of Kit Kat has been introduced in recent years. And the chocolate lovers got overwhelmed with Mint + Dark Chocolate Kit Kat hitting the market. Those who have a craving for mint chocolate ice cream or mint taste are definitely going to love this chocolate bar. The bottom half of these chocolate bars come wrapped in extra rich dark chocolate. To balance the bitterness of dark chocolate, the top half of the bars comes with mint creme. So, try Mint + Dark Chocolate Kit Kat today if you can find it around you! 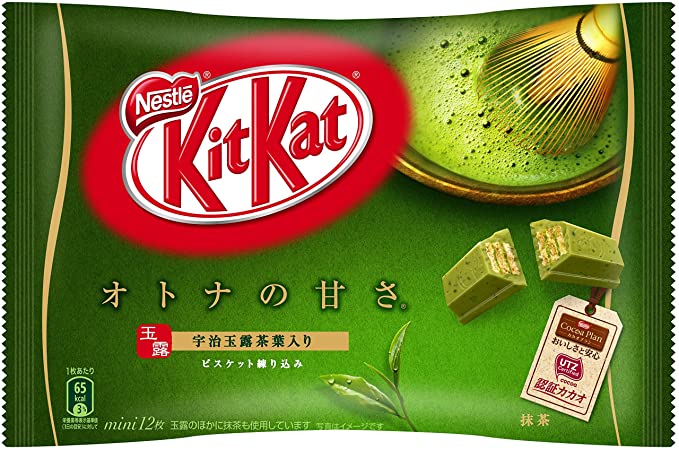 This matcha green tea flavored Kit Kat is definitely gonna become the favorite of those preferring green tea as their drink. To your surprise, the green tea used in this flavored bar is not any regular green tea. Rather, it is an expensive variety of Japanese green tea – matcha. This chocolate bar consists of white chocolate filled with matcha green tea. You would definitely love the texture of its white chocolate as well as the lip-smacking taste. Once you try Matcha Green Tea Kit Kat, you won’t be able to resist having it again. 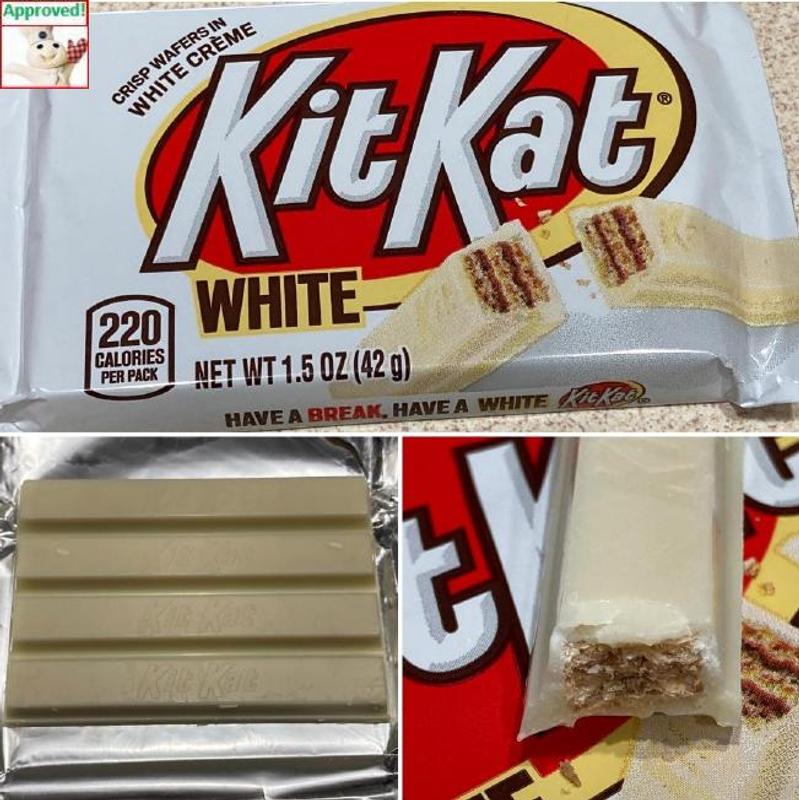 You would not be able to control your hunger upon simply unwrapping the Strawberry Cheesecake Kit Kat, thanks to its captivating aroma. And as the name suggests, this chocolate bar gives your taste buds the taste of fresh strawberries coupled with cheesecake. It would make you feel as if you had actually consumed a strawberry cheesecake. 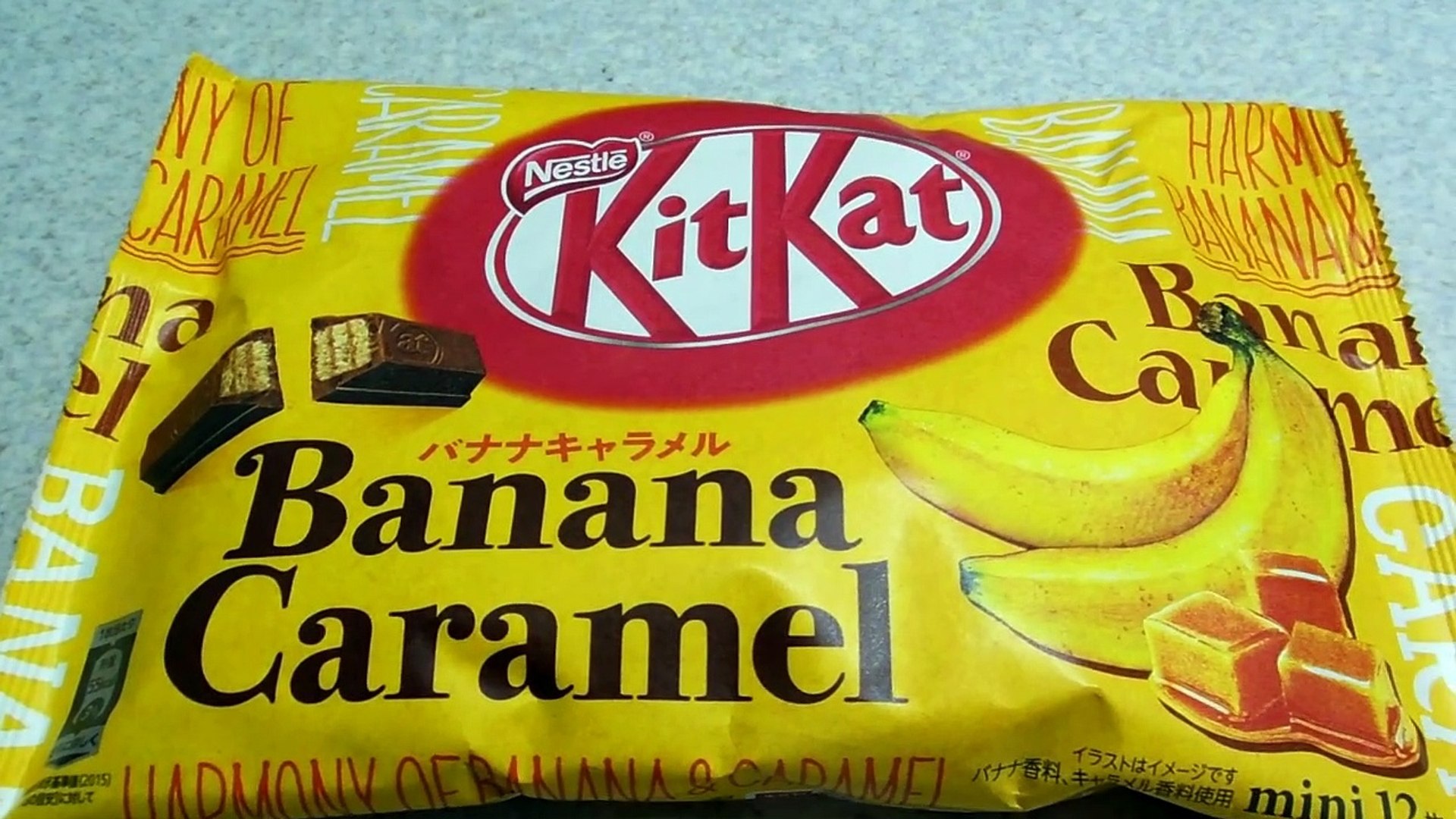 Well, can you imagine having a banana in the form of a chocolate wafer! Banana Caramel Kit Kat is available in Japan. The wafers of these bars boast both flavors of banana as well as caramel.  A layer of chocolate filled with banana and caramel is in between the crunchy wafers. So try to place your order for this flavor of Kit Kat right now!

Well, as the name suggests, this flavor of Kit Kat is extremely sweet. However, if you still miss the tapioca pudding, this one is for you as the Brown Sugar Syrup Kit Kat’s aftertaste would take you back to those yesteryear memories. However, those who do not like more sweetness can better avoid this chocolate bar and try some other flavor. 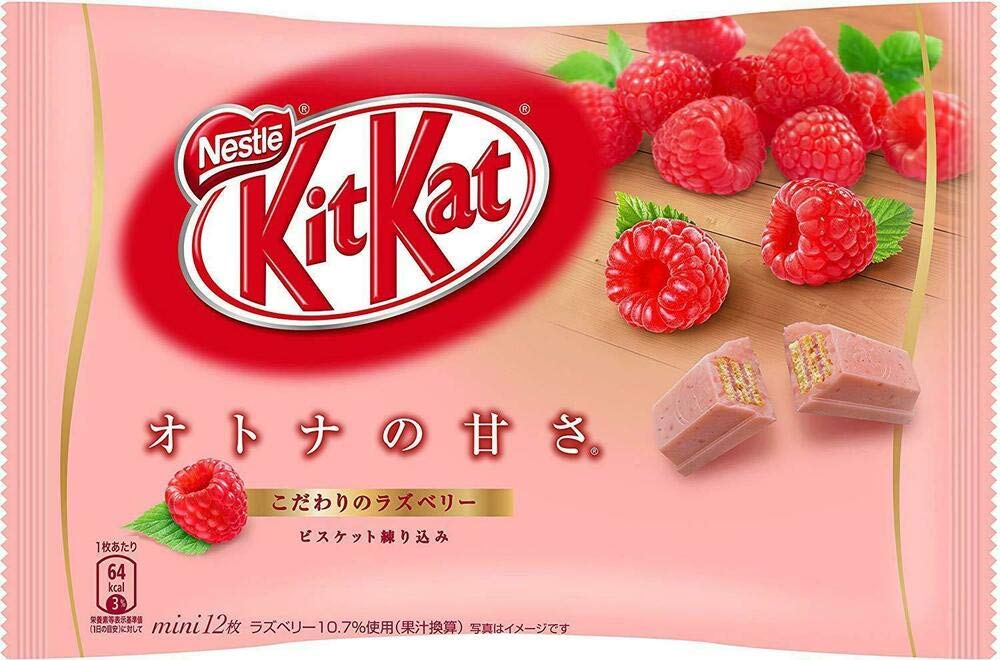 This is another interesting flavor of Kit Kat which when you try once, you will end up wanting to have it again and again. Raspberry lovers definitely need to have Raspberry Kit Kat bars that leave a rich taste of raspberry on their taste buds. For Americans, there is a similar flavor available called the Raspberry Creme Kit Kat. It is mostly found around Valentine’s Day. There is a setback with this American flavor as the Raspberry Creme Kit Kat is very sweet and also it does not have raspberry flecks, unlike the Japanese version. 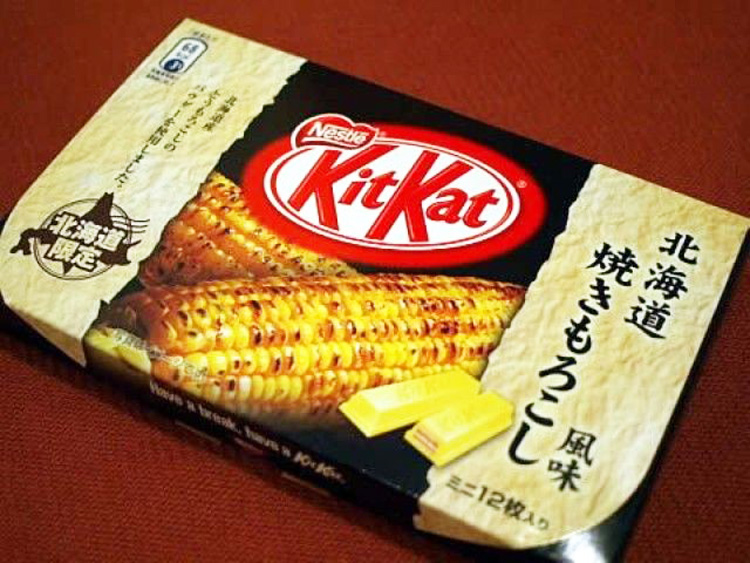 Don’t get surprised but yes this flavor of Kit Kat does exist. Unlike the sweet corn which actually tastes good, the Sweet Corn Kit Kat bars are not up to the mark which misses the buttery goodness of corn and sweetness too. Making them worse, the wafers within the chocolate bars are also not crispy. The Cranberry and Almond Kit Kat bars are something different compared to other Kit Kat flavors. If you are fond of cranberries and almonds, you can try this flavor. The chocolate bars of this variant consist of baked almond chunks and cranberry pieces. What is more interesting is that the wafers have dark chocolate. However, very few would actually like this chocolate bar. 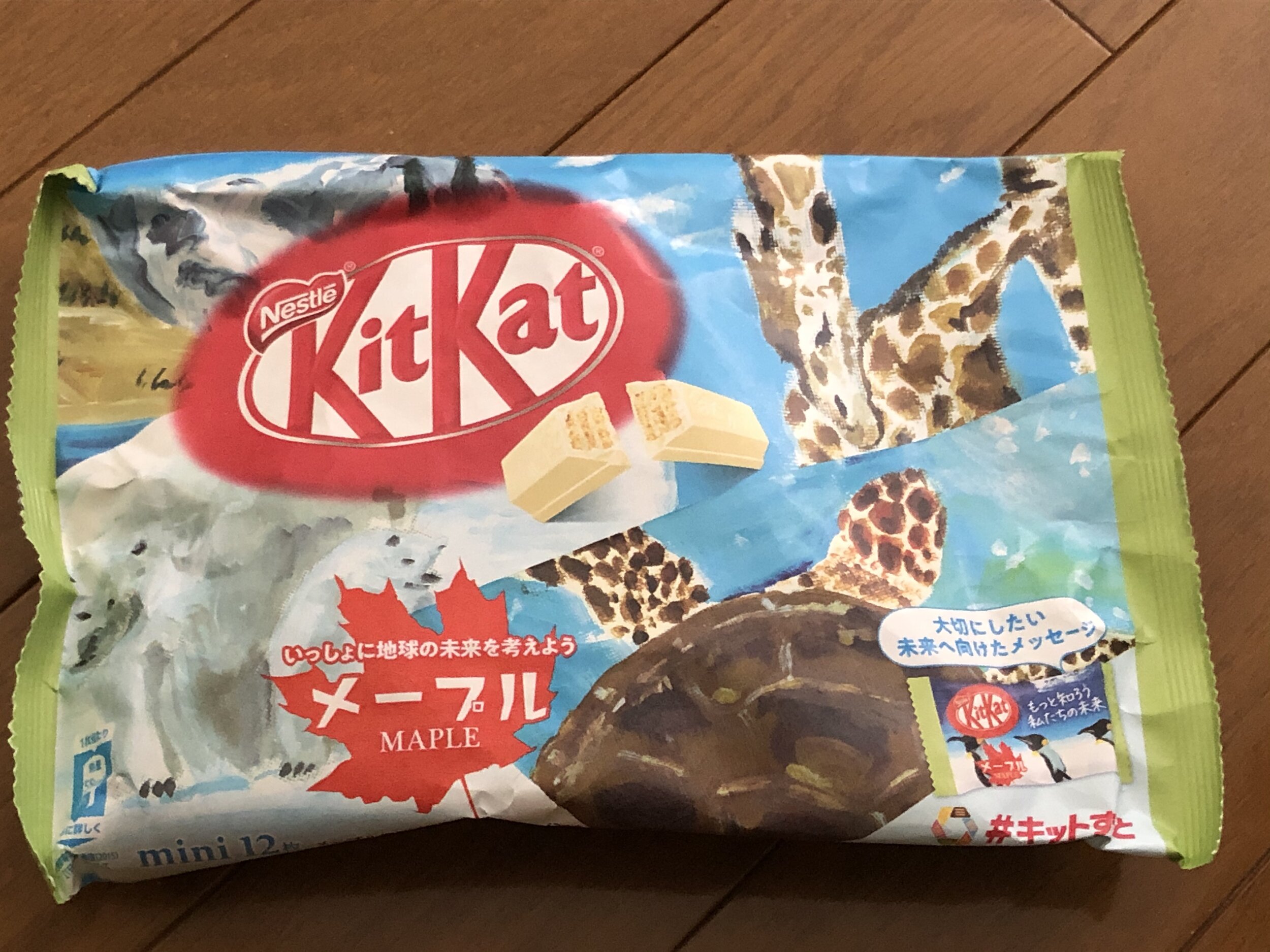 Well, this flavor of Kit Kat is also extremely sweet and could be preferred by those having sweet tooth. One willing to consume the highly sweet Maple Kit Kat bars need to be ready with little water by their side. The taste of this flavor of Kit Kat bars reminds you of Canada’s maple syrup as it tastes similar to that. However, owing to the sweetness of these bars, you may not be able to eat more than two Maple Kit Kats at a go. So, keep it in mind while buying the Maple Kit Kat chocolate bars. 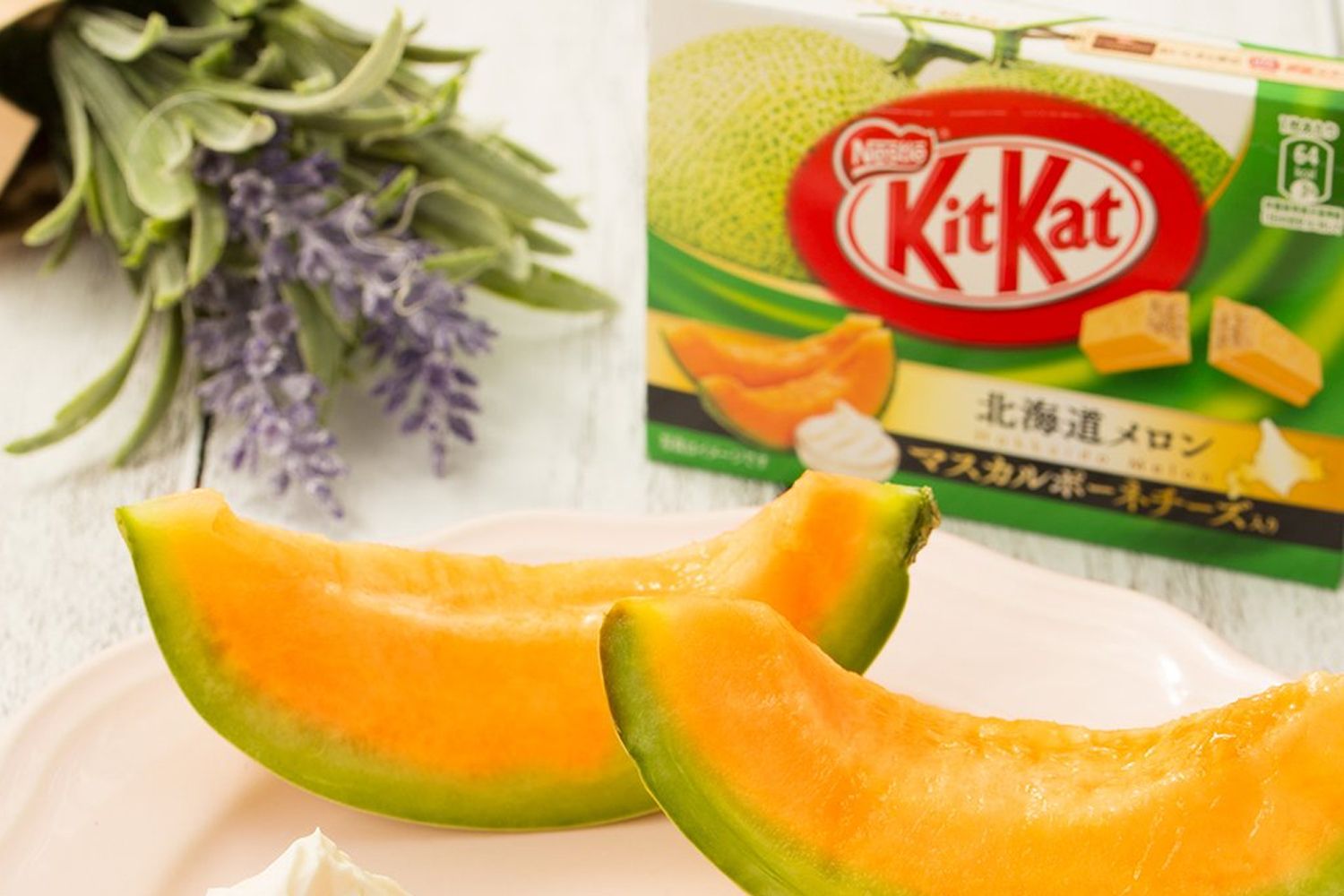 As the name suggests, the Melon Kit Kat gives you a taste of melon. Apart from the melon flavor, these chocolate bars also come with mascarpone cheese. So, one interested to try a cheese-flavored Kit Kat can try out the Melon Kit Kat.

In the United States, Wasabi snacks are found almost everywhere which contain the spicy blend of wasabi powder. However, the Wasabi Kit Kat bars miss it and the chocolate bars actually taste very sweet. Except for the light green color of the bar, nothing makes you feel that you are having a Wasabi Kit Kat. Another drawback of this chocolate bar is that it melts in no time once you place your fingertips on it. 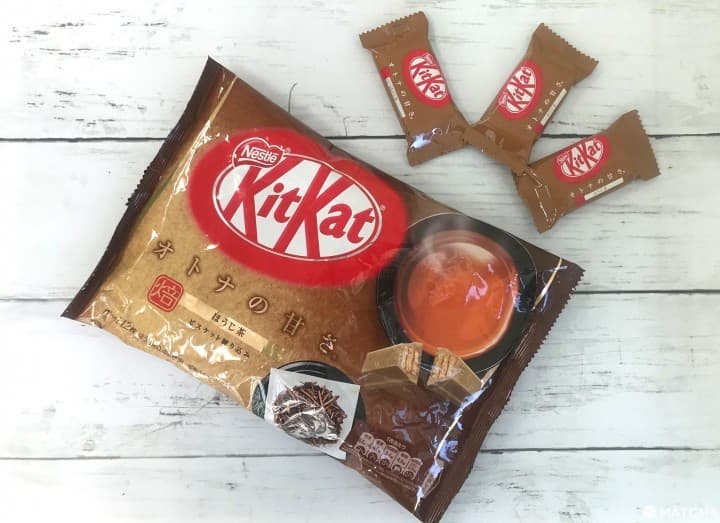 So, did you find these flavors of Kit Kat interesting? Well, if you happen to taste any of the above flavors, do let us know the feedback by taking to our comments section!

Archana Kabra
Archana Kabra is a Freelance Writer and has been extensively writing stuff related to Technology and Entertainment. She is also an ardent music lover.
RELATED ARTICLES
Food

Violet Evergarden: The Movie to debut on Netflix this October