Is Hot Dog A Sandwich? We Have The Answer

The most sensational debate of all the time is back again, and how!

Is a hot dog a sandwich?

The controversy regarding both these lip-smacking snacks is never-ending. From chefs to celebrities to modern-day philosophers and food-lovers, everyone has their varied opinions about the discussion. Let’s look into the history of both these food items before we render a verdict. 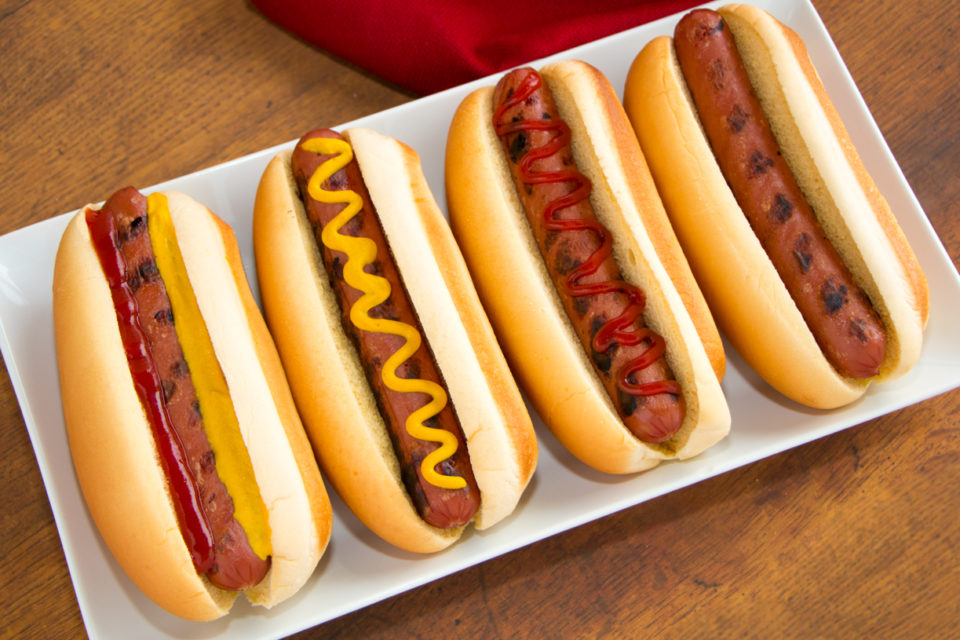 When was a Hot dog Originated?

The origin of a hot dog has an elaborate history. It is believed that Charles Feltman, a German immigrant came to America as a teenager. To make some money, he took German frankfurters, put them in the elongated buns, and sold them in his pushcart on the Coney Island. The popularity of hot dogs increased, and soon Feltmen established a successful restaurant around the creation of his ‘hot dogs’. However, after his demise, his sons sold the company to a hotel owner. 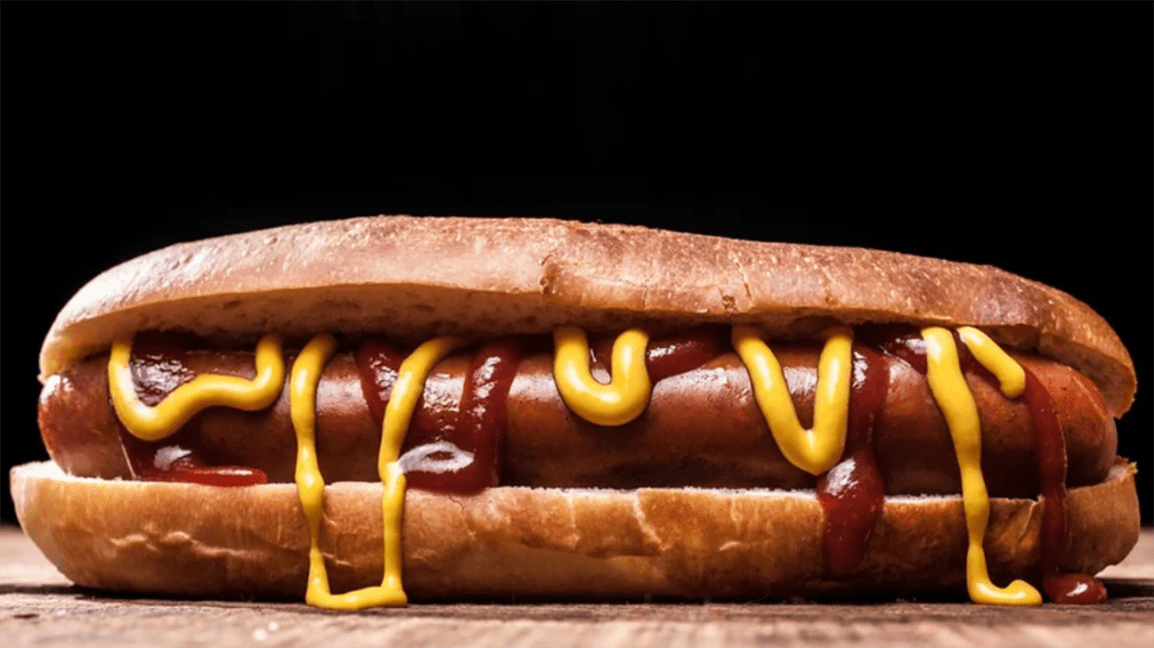 The hot dog was then resurrected five years after Feltmen’s death by the duo Joe and Michael Quinn. The recipe was the same, and the brothers further used a blend of spices to make it more flavorful. The hot dogs then became popular throughout the world.

How was the sandwich invented?

While the invention of hot dogs does have a background, the sandwich came into being solely for utilitarian purposes. Named for John Montagu, the fourth Earl of Sandwich, it served as a frequent meal solution to the gentleman who didn’t bother to leave the gambling hall to eat their food.

Today, the recipe of a sandwich is subjective, depending upon how you want it to be. Merriam-Webster suggests a sandwich as two or more slices of bread or a split roll consisting of a filling in between. The other meaning of sandwich refers it as a slice of bread covered with food.

The former is a closed sandwich, while the latter happens to be an open sandwich.

Are Hot dog and Sandwich Same?

This never-ending argument can be put to a simple conclusion as both the food items are served separately on the menus at cafes and restaurants. Most food joints in America and the whole of the world offer a variety of sandwiches, minus the hot dog in this category. Of course, you will find a hot dog in their menu, however, listed separately. Many sandwich aficionados have already given a cold shoulder to hot dogs being sandwiches, and they continue doing so. If not hot dogs, you will find a separate section of frankfurters in the American menus.

Let’s Listen to the Poll

This persistent debate has let many people wage a war of their opinions against each other. According to a 2016 poll, 58 percent of Americans do not consider hot dogs to be sandwiches. Another poll was conducted in 2018, and only 36 percent of Americans agreed for the frankfurters to be a kind of sandwich.

A majority of them still disagree. They say sandwiches are versatile, but a hot dog is inviolate.

What Should I Order?

Whether you are in Team Hot dog or Team Sandwich – one thing is sure. You will not get over the mouth-watering taste of both the delicacies. Hence, why argue when you can grab both and relish them to your heart’s content?

For more buzz on food, stay in touch!

Enjeela
A content-writer who writes a lot about Lifestyle. You will see me reading a book or listening to Nirvana in my free time.
RELATED ARTICLES
Food

Is Hummus Good for You? Know the Health Benefits of this Lip-Smacking Dish

Is Vitamin Water Good for You? Here’s the Truth

Is Ginger Ale Good for You? Here are the Health Benefits