Sandwiches are the common man’s food and are loved by the majority of the U.S.! When you’re a little starved or need to quickly devour some leftovers, you can count on a good old sandwich. There are millions, if not billions, of people who enjoy sandwiches all over the world, regardless of culture, socioeconomic class, or generation.

Every state of America has some incredible sandwich stores that sell mouthwatering bread and, naturally, the best and most intriguing sandwich fillings.

Let’s take a look at the top 15 best sandwich shops in the U.S.: 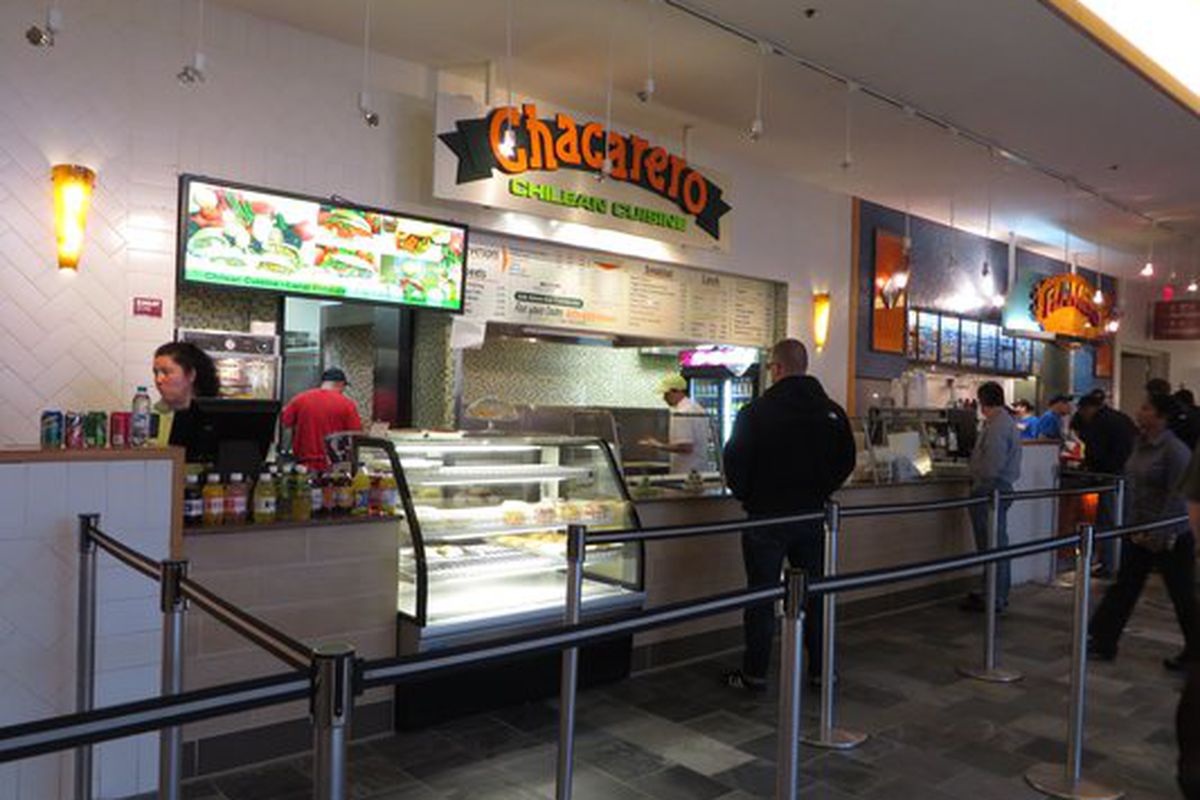 Juan Hurtado, a native of Chile, established Chacarero. He started distributing food items to onlookers while pulling a pushcart about. Due mostly to its iconic sandwiches, it is an exceptionally reputable seller of Chilean food. Chacarero’s menu features a wide variety of items. 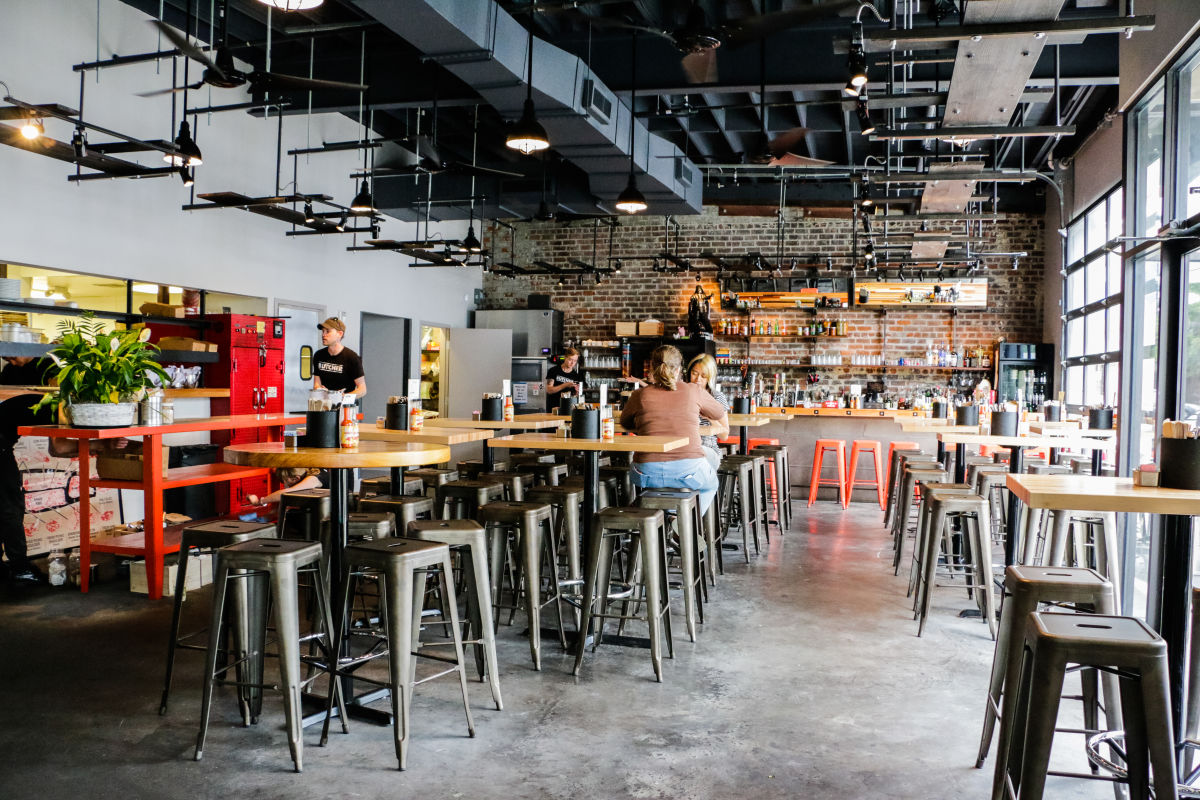 Specifically, if you go to Cochon Butcher, it’s a nice place to have delicious sandwiches. The New Orleans sandwich muffuletta is without a doubt the best in the city. Nothing compares to the quality of Cochon Butcher’s meats, hot olives and amazingly soft chewy slices of bread whether you’re having a BLT or the traditional muffuletta. 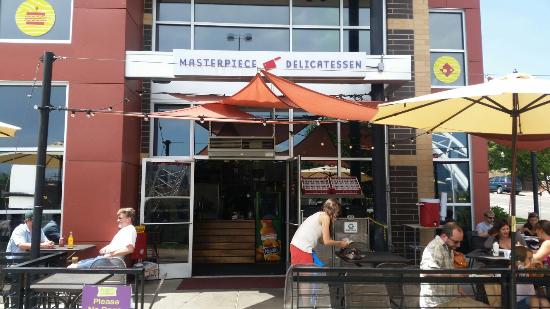 This sandwich shop’s versatility is one of its keys. A tempting 12-hour-braised beef brisket served on a baguette and slathered in a decadent Taleggio fondue is on the menu. It’s very yummy. Justin Brunson, the chef in control of this sandwich store, is the proud possessor of the Old Major, a known eatery that holds a significant place in Denver’s culinary landscape. 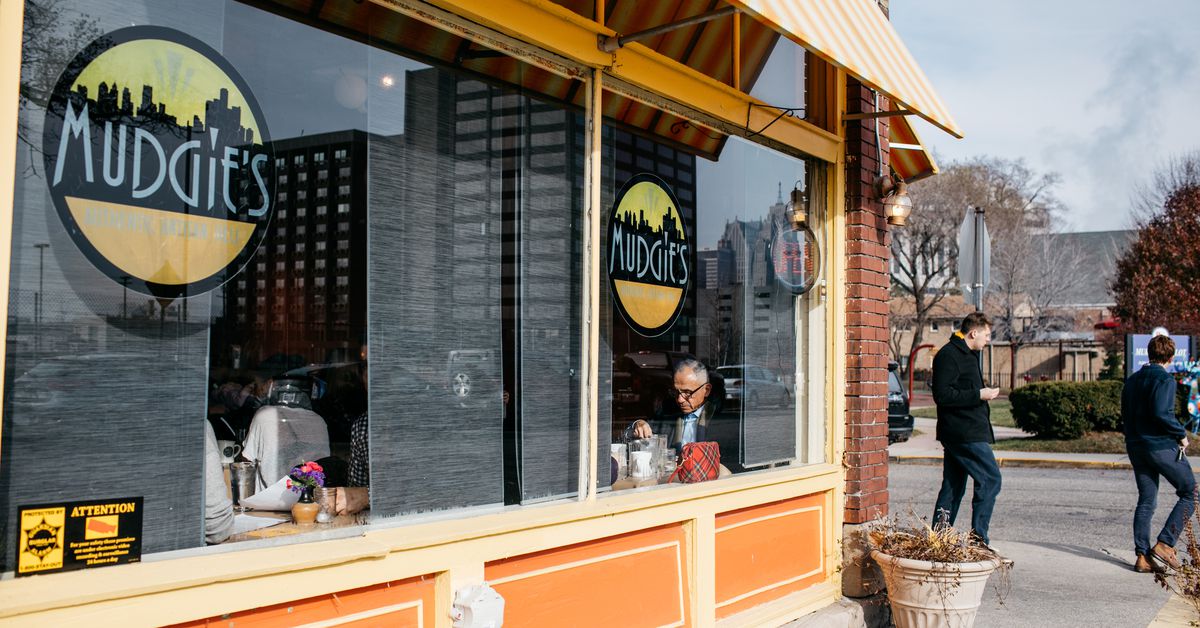 In February 2008, Mudgie’s Deli opened its doors in Corktown, a little Irish community in the heart of Detroit. The eatery is situated in the location where Eph McNally’s once existed. In 2012, Hour Detroit Magazine named Mudgie’s “Best Sandwich.” At this Detroit deli, the handmade delicacy known as the Mudgie is undoubtedly the best food to eat. 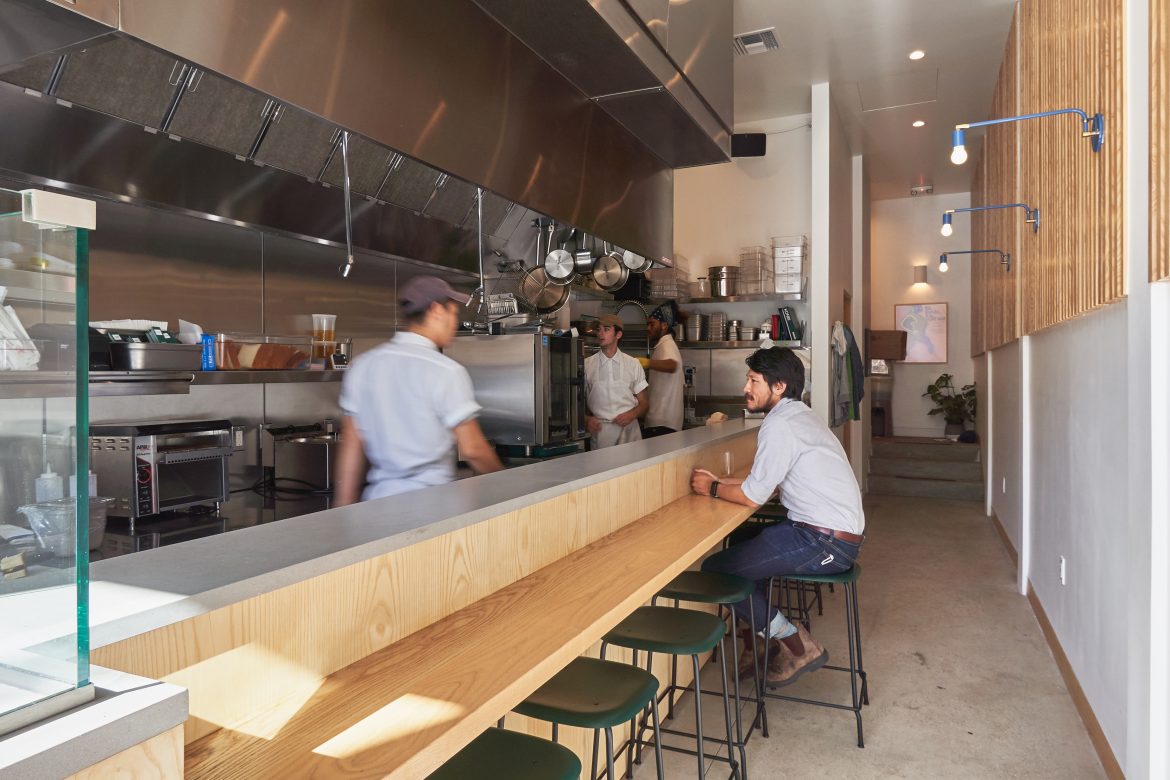 Konbi is a little restaurant with 10 seats that is situated in Los Angeles. Despite its simplicity, it offers some uniquely flavorful sandwiches that are unmatched anywhere else. Only four options are available on the little sandwich menu. Believe the hype surrounding Konbi if you have seen any. 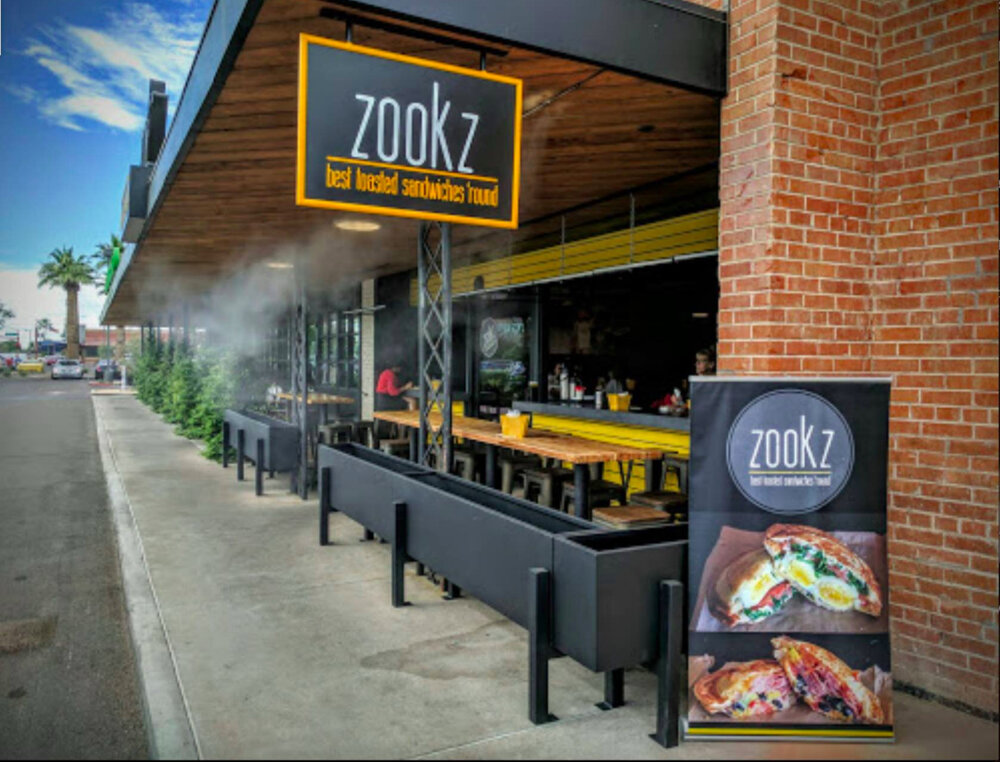 Zookz has been thriving and trendy sandwich shop with a location in Phoenix, Arizona. Toasted sandwiches are offered at Zookz for brunch, lunch, and with dessert. The staff is welcoming. The founder, Carole Meyer, discovered a novel approach for preparing the sandwiches. She observed her grandma making sandwiches and refined the practice by establishing this well-known sandwich shop. 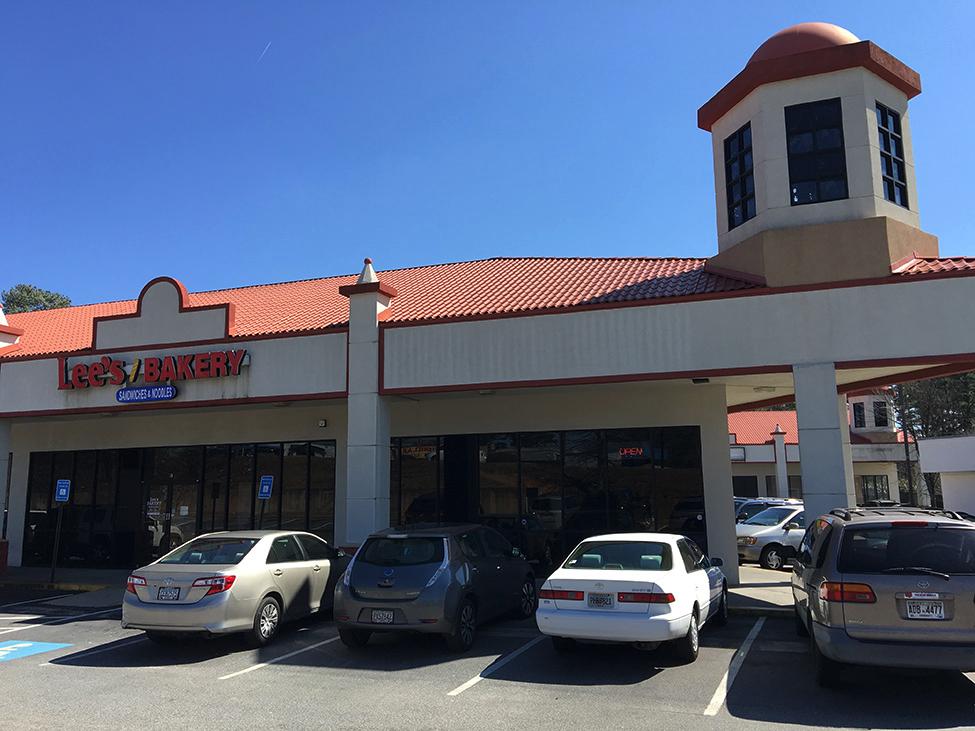 In the restaurant industry, Lee’s is pretty much unbeatable since it has endured for more than 15 years in Atlanta. Every year, Lee’s does seem to enjoy rising popularity. The sandwiches are excellent in every aspect, and huge. 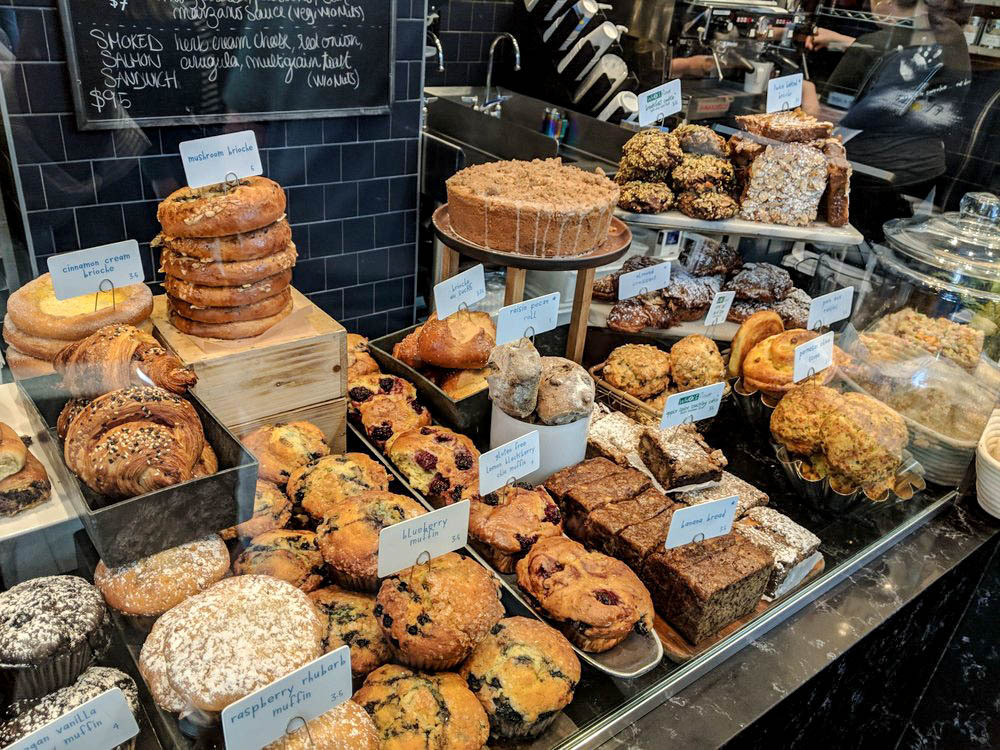 Even though Flour Bakery + Café has achieved tremendous success, it hasn’t lost its vibe of a local bakery. Joanne Chang, the founder, first began selling cookies while she was still a student. After finding success in selling cookies, she then founded this shop. Since then, it has evolved into one of America’s top bakeries and sandwich businesses. 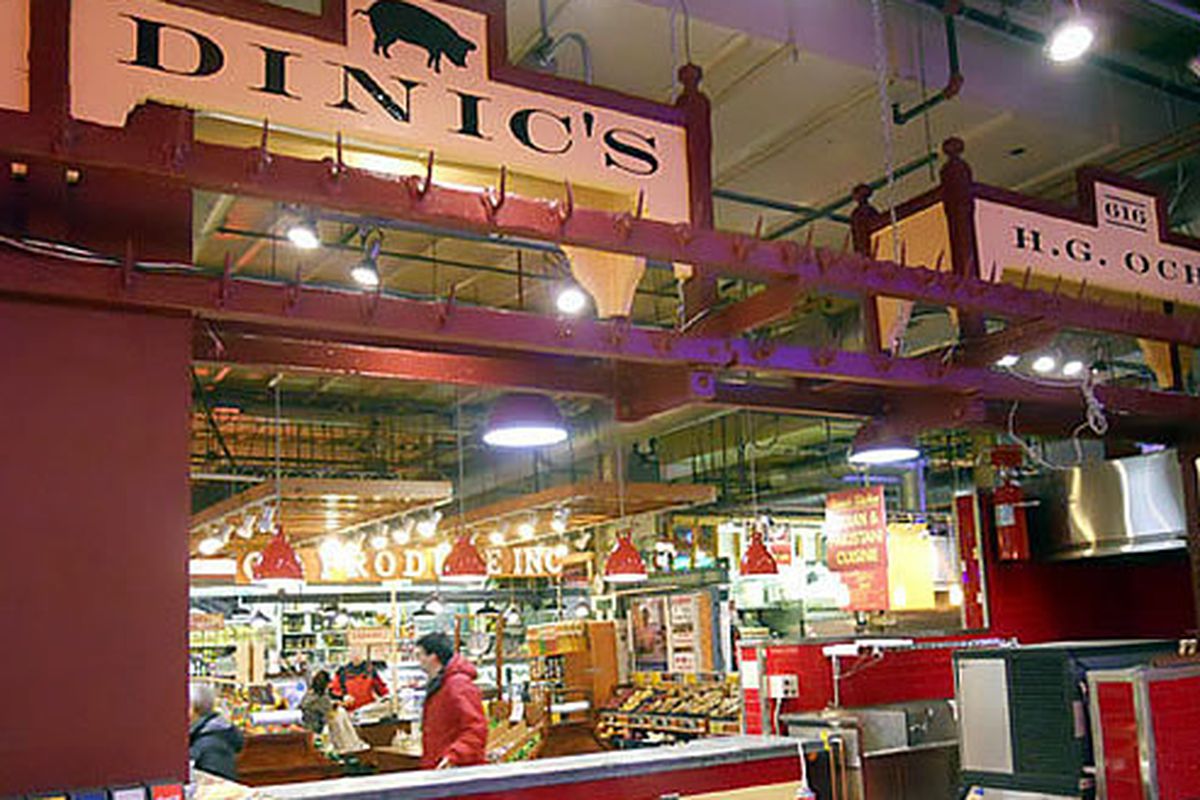 One of Philadelphia city’s favorite sandwich restaurants is DiNic’s. In the famous Reading Terminal Market of the city, the establishment got its start in 1918 as a family-run butcher business called Nicolosi’s. In 1954, the store’s original founders Gaetano Nicolosi’s sons started selling sandwiches after gaining ownership of the business from him. 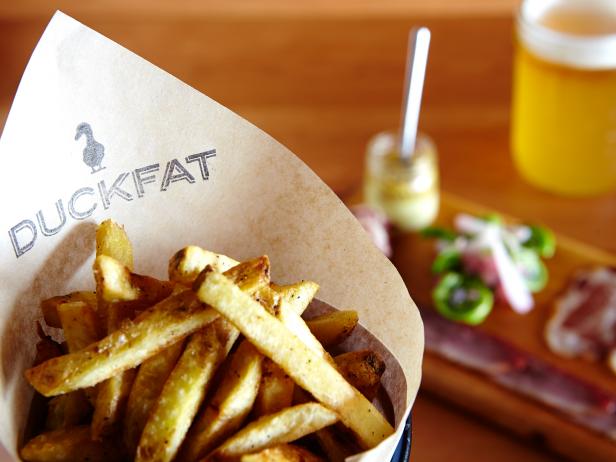 Duckfat, a grilled panini restaurant in Portland, is unmatched in its selection of specialties. The classic Belgian fries get really fried in the duck fat inside the confines of this shop. Also, the head chef has won the James Beard award. Quite the honor! 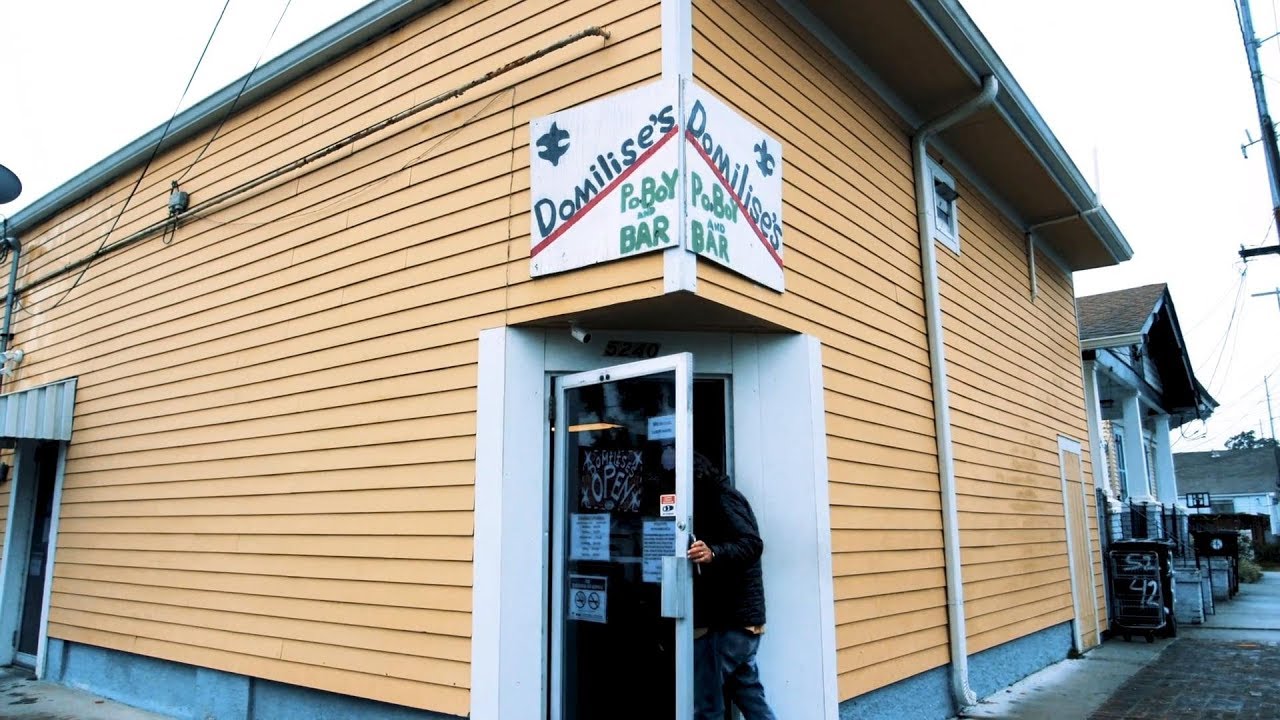 Domilise’s is unquestionably the best in town, making some of the freaking awesome sandwiches in the nation. The Uptown eatery has a bar and a clear sight of the founders at work inside a basic, box-shaped building. Domilise’s Po-Boy and Bar, which has been producing superior sandwiches for a century, is still thriving and brings tradition in frontline of everyday culture. 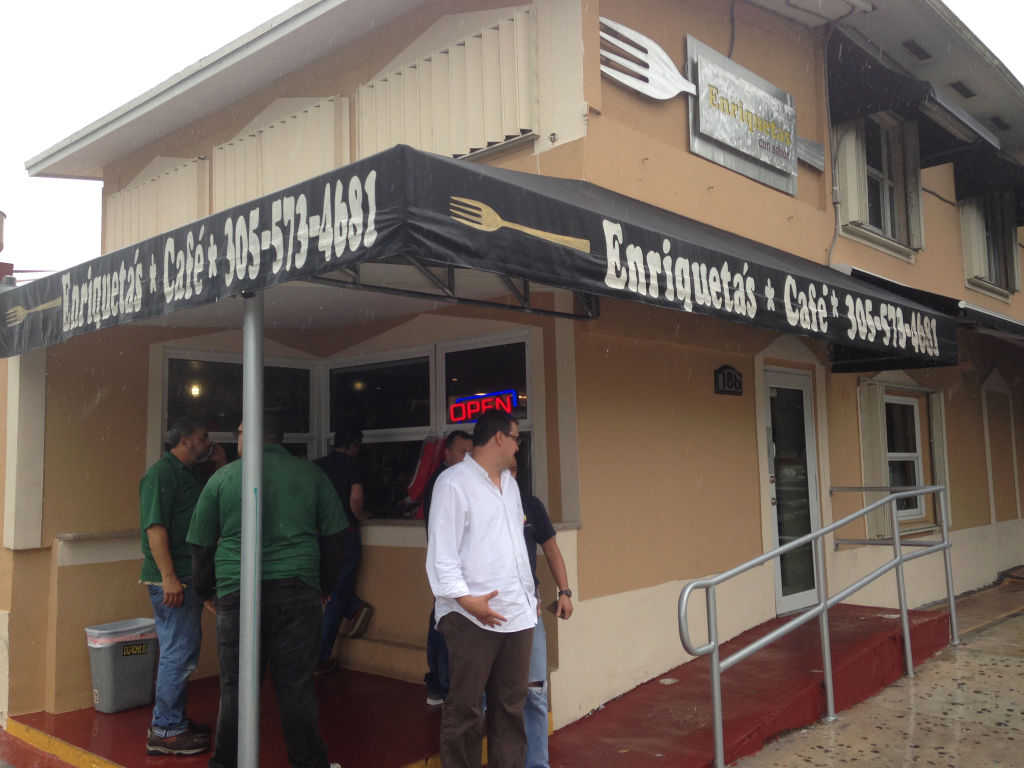 Enriqueta’s Sandwich Shop, among the most incredible sandwich shops, is located in Florida. Anyone who has tasted the Cubano here will assure you that Enriqueta’s got the best in all of Miami, if not the entire world! Given the small size of this business and its confined location in Edgewater, that achievement is impressive. 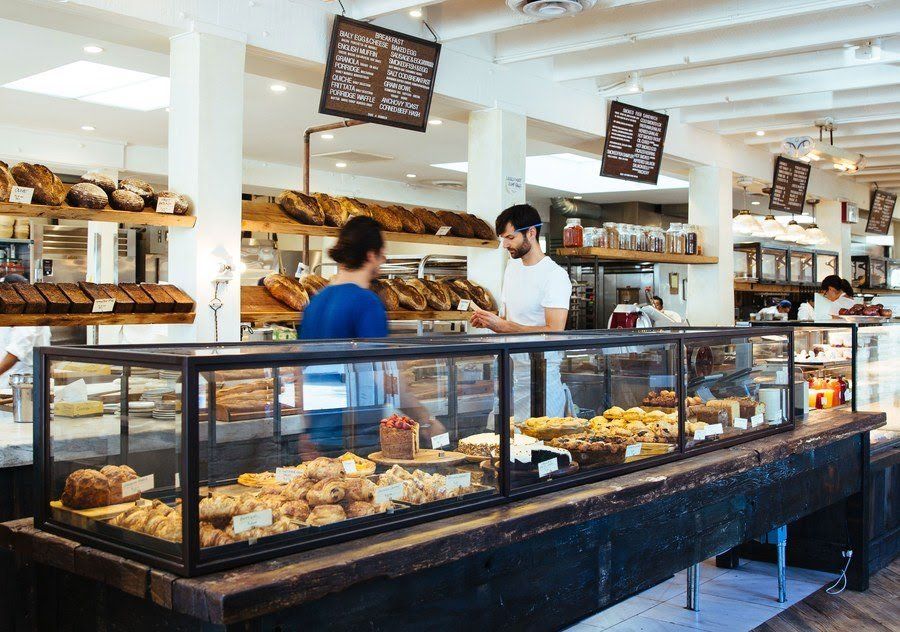 This bakery, which has its roots in a kitchen for dear owner’s Gjelina on Venice Beach, additionally serves roasted meat, and smoked fish, and makes charcuterie. Due to its wide range of wonderful meals in glass cases, it initially appears more of a bustling and extensive culinary exhibition. 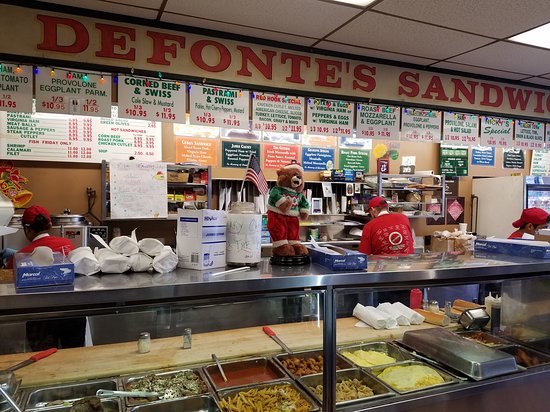 Since Defonte’s first opened its doors in 1922, New Yorkers have been relishing its services. It is the oldest restaurant in Brooklyn’s Red Hook area and is family-owned. After acquiring the shop for $100, the first owner, Nick Defonte, decided to feed the nearby workers who were in need. It’s obvious why folks are still waiting in line at Defonte’s to eat sandwiches, given the quality and the taste is supreme. 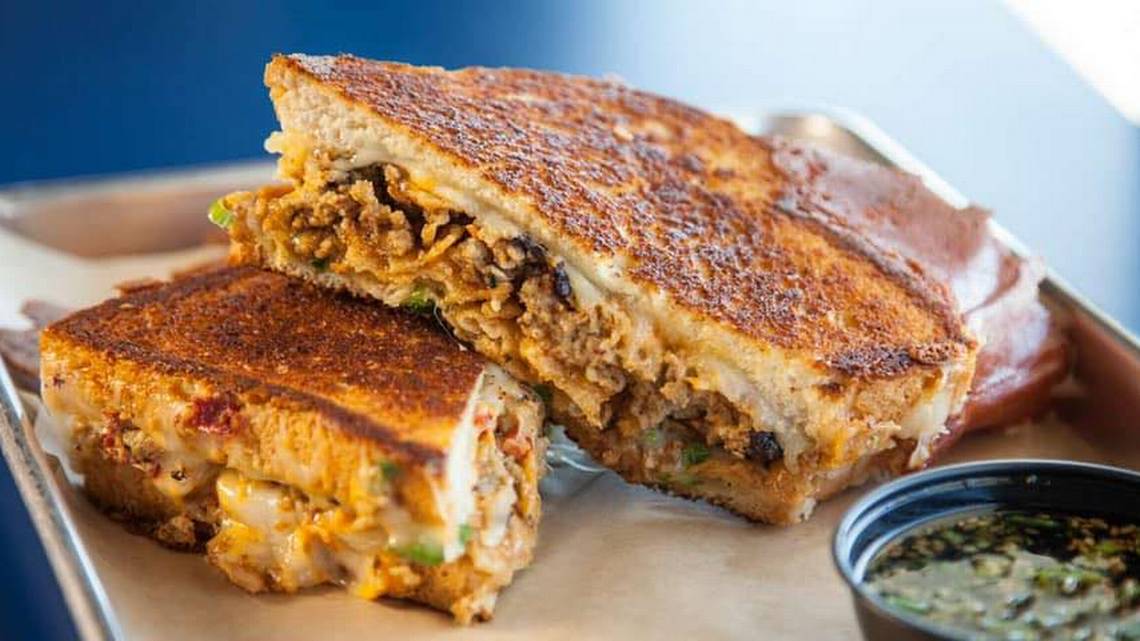 The United States, as you’ve seen, is a sandwich powerhouse. You won’t be disappointed if you visit any of these outstanding locations above when you feel like you’re craving a great sandwich for breakfast or brunch. Hope this listicle helps you to find your favorite sandwich-eating spot!