Yolanda Saldivar Story: Where is She Now?

In the spring of 1995, tragedy struck the Tejano music world when a rising star was shot dead by the president of her fan club—a woman who had been embezzling money from her.

Selena Quintanilla Perez, known simply as Selena, was a 23-year-old singer and fashion designer with a huge following when she was killed by Yolanda Saldívar on March 31, 1995. Selena’s death made headlines and shocked fans around the world. 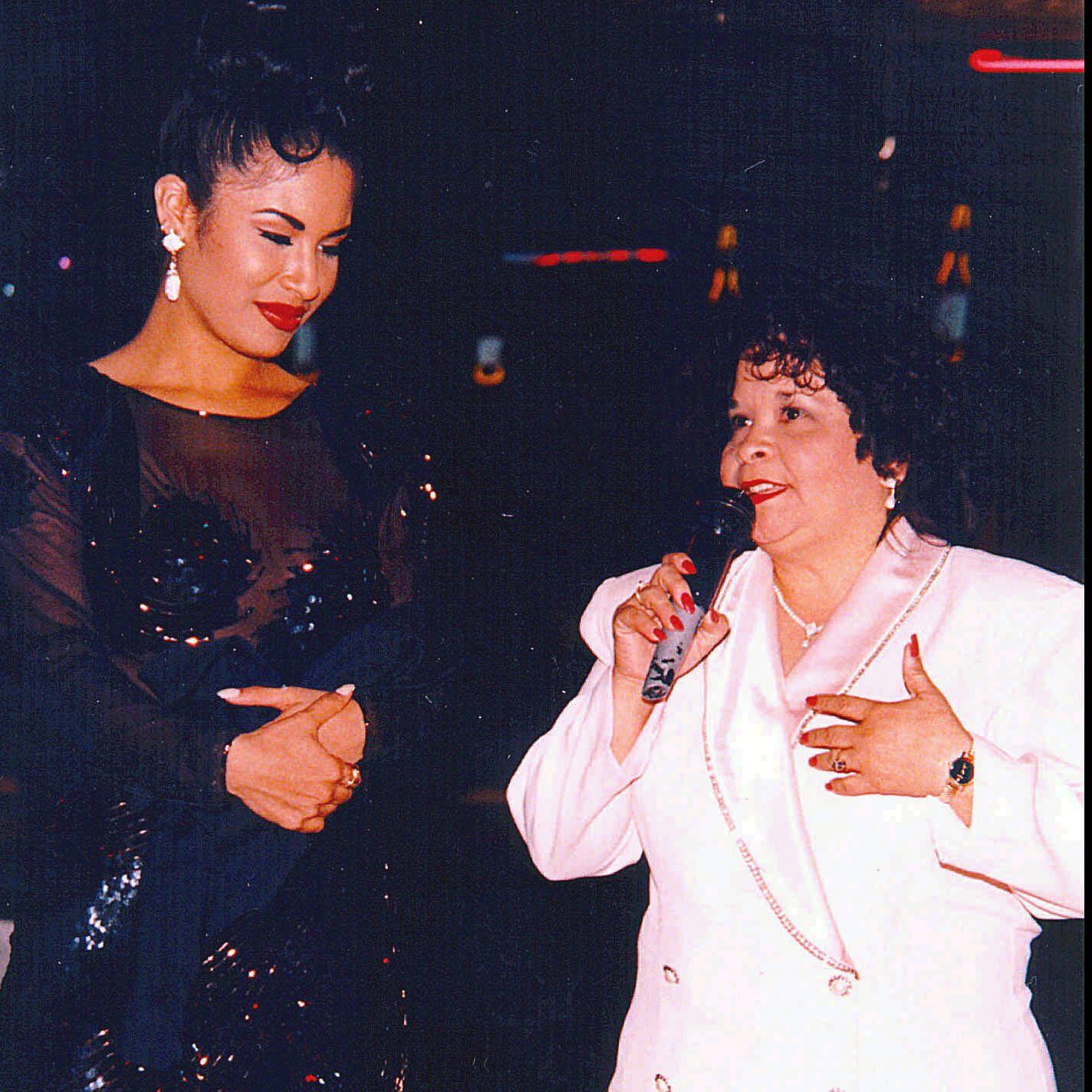 Selena Quintanilla-Pérez was known as the “Queen of Tejano music” and was on the brink of a major crossover into mainstream pop music when she was tragically killed at the age of 23.

Selena had been a massive success since the release of her first album, Selena, in 1989. Her 1994 album, Amor Prohibido, went double platinum, and she was on track to becoming the biggest female Latin artist in history.

But her life was cut short when Yolanda Saldívar killed her on March 31, 1995. Saldívar had started out as one of Selena’s biggest fans and later became president of the singer’s fan club and manager of two boutiques for Selena’s fashion line Selena Etc.

With the Singer’s story featured in Netflix’s musical Selena: The Series, Yolanda Saldivar has been making the headlines. Here’s everything you need to know about the woman who cut her life tragically short and where she is today.

Who is Yolanda Saldivar?

Saldívar was born in San Antonio in 1960. She was 11 years older than Selena. She became a registered nurse in 1991—but that same year, she saw Selena perform and her life was forever changed.

Saldívar was a fan who became the president of Quintanilla’s fan club in 1991. Saldívar reportedly badgered Selena’s father and manager, Abraham Quintanilla Jr., into letting her start a Selena fan club, which became such a success that Saldívar quit her nursing position to run it full-time. Saldivar grew more than just a fan. The singer became friends with her and the family often called her “Selena’s mom”. Saldivar expressed in an interview that Selena is like a daughter to her.

In 1993, she moved the fan club from San Antonio to Corpus Christi after opening a second boutique there, but the store soon failed under her watch. S

he then reportedly threatened to expose the Quintanilla’s for tax fraud unless they gave her back control of both stores. The family refused, but instead offered her a job as president of their newly formed company, Selena Etc.

Why did Yolanda Saldivar killed Selena?

She worked as the singer’s personal assistant and managed two boutiques that sold Selena-branded merchandise. At first, Selena trusted Saldívar completely, but she eventually began to suspect that money was being stolen from the boutiques. 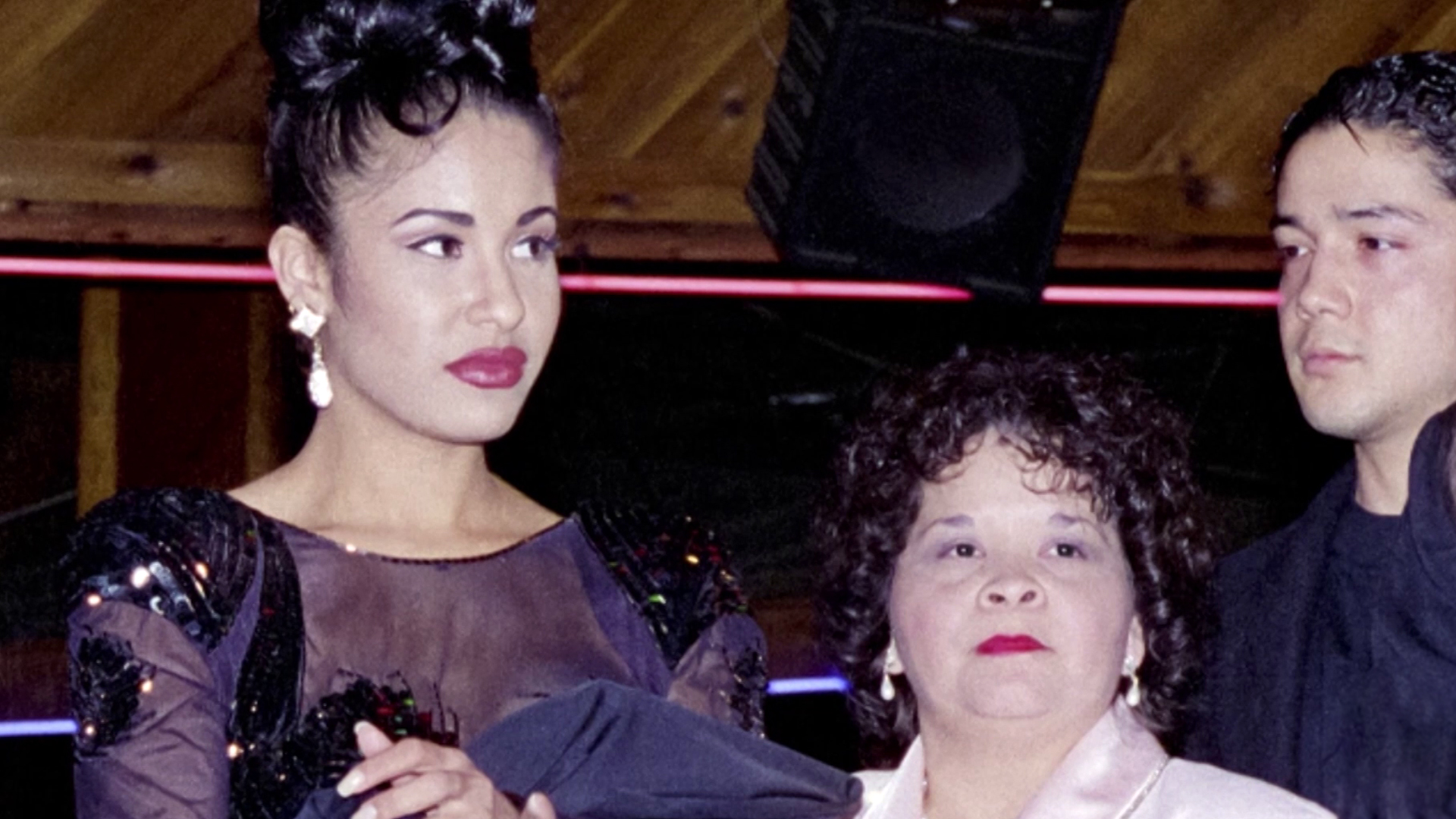 Selena’s father Abraham Quintanilla Jr., who also served as her manager and business partner, confronted Saldívar about the alleged theft. Selena’s father told Saldivar that he is going to the cops and file a case against her on the grounds of embezzlement.

In December 1994, Abraham Quintanilla Jr., Selena’s father and manager, discovered that $60,000 were unaccounted for and asked Saldívar for bank records relating to the fan club. Instead of providing the documents, Saldívar threatened to resign from her position later in January 1995.

She claimed that it was all a misunderstanding and suggested that they meet at a motel in Corpus Christi on March 31, 1995, to sort things out and retrieve the financial documents. According to witnesses, Selena entered Room 158 around 1:00 p.m. with Saldívar following close behind.

The two were talking for about half an hour when Selena realized that Saldívar had brought a gun. There was an argument between the two that led to a gunshot sound seconds later.

Saldivar shot Selena in the lower right shoulder. She managed to run away from the room. She reached the hotel lobby where she bled lying there.

Yolanda Saldivar was arrested following a nine hour standoff with police. She kept saying she didn’t mean to kill anybody while putting a gun to her head.

Where is Yolanda Saldivar now? 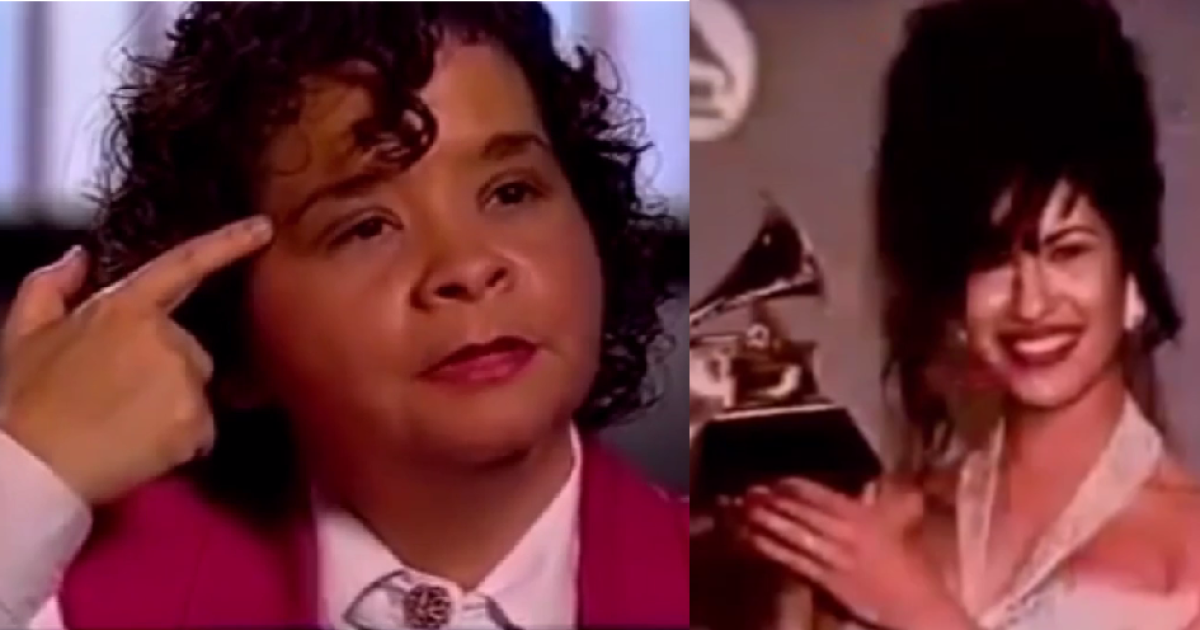 Saldívar’s attorney argued that she was not guilty by reason of insanity, claiming that she suffered from a mental illness and an obsessive-compulsive disorder. Prosecutors countered that she had planned the murder and wasn’t mentally ill.

They claimed she was angry with Selena because the singer had discovered that Saldívar had embezzled money from Selena’s clothing boutiques—and wanted to get her out of the picture.

At trial, Saldívar was found guilty of murder with malice, a first-degree felony. She was sentenced to life in prison, with no possibility of parole until March 2025 at the earliest. She is currently serving out her sentence at Mountain View Unit, a maximum security women’s prison in Gatesville, Texas.

Saldivar’s Portrayal in Selena: The Series 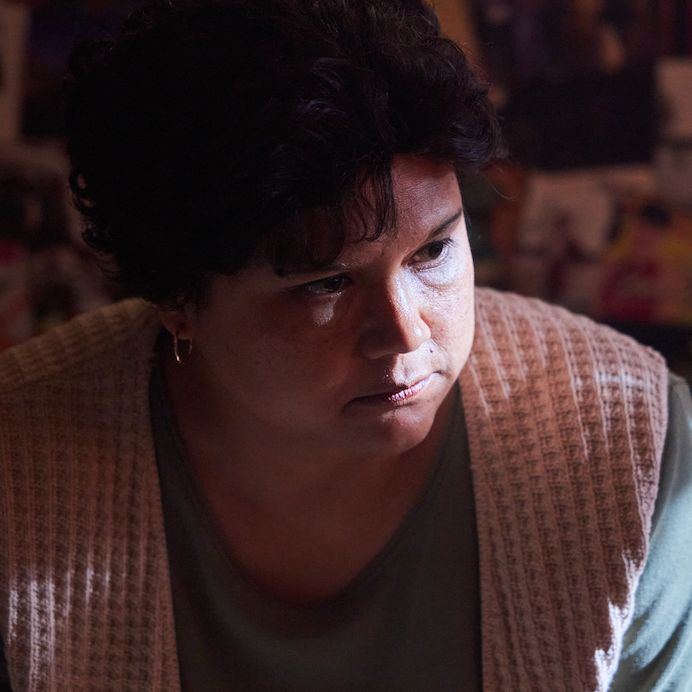 The show chronicles Selena’s journey from a child prodigy signed to someone else’s record label, EMI Latin, to an international superstar touring the world and releasing albums that topped the charts in both English and Spanish-speaking countries. But it doesn’t just focus on her rise to fame; it also delves into the events leading up to her death in 1995 at age 23 by Yolanda Saldivar (Natasha Perez), who was president of her fan club.

The final episode of the show ends with a phone call to Selena’s Father by Saldivar convincing him to run the fan club.

Season 2 will prominently feature Yolanda Saldivar as the series will come to an end with the inevitable conclusion.

The show is produced by Selena’s father, Abraham Quintanilla, Jr., who has been very vocal in his disapproval of how her murder was portrayed in the 1997 film Selena.

Selena Quintanilla Perez was the biggest star in Tejano music – the Grammy-winning “Queen of Tejano” whose life was cut short on March 31, 1995, by Yolanda Saldívar who is serving a life sentence in a Texas prison for first-degree murder.

Parul
I'm a writer who loves to write. I write for a living, for fun and for the love of it. I have a deep understanding of the internet, the digital world and how to create content that resonates with people.
RELATED ARTICLES
Featured