Why is The Moon Red? Here’s the Answer

Some people call it spooky; some address it as beautiful, and for others, it is just a trick of the light.

Have you ever wondered why does the moon become red? 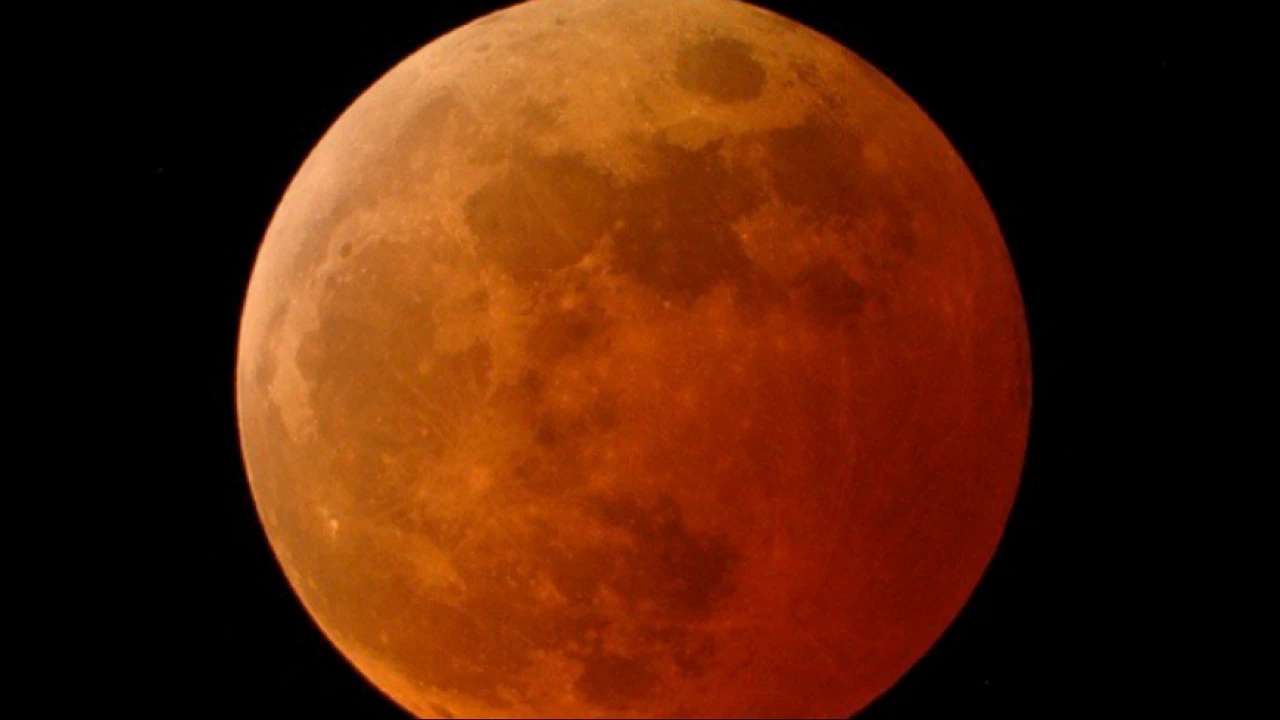 Very rarely, the sky lights up by the moon that starts appearing to be in different shades of red. This phenomenon has been termed a blood moon. The whole atmosphere becomes spectacular, discreet, and extravagant – especially for all the moon-lovers and stargazers who love to observe the sky at night.

What Makes The Moon Red?

The moon becomes red or turns into different hues of red during a total lunar eclipse.

This event has been well-explained by science. The shadows of the earth block the sunlight from illuminating the surface of the moon, but some sunlight still reaches the lunar surface indirectly through the earth’s atmosphere, turning the white shiny moon into a glowing red ball. Some people also call it Blood Moon or Red Moon.

Although scientists suggest that the astronomical significance of the total lunar eclipse is zero, the view it creates becomes a treat to the eyes.

Not only red, but the moon also embraces different hues of red including orange, red, and gold during a total lunar eclipse. The shades occur depending upon the condition of the earth’s atmosphere during the eclipse. So, what all elements contribute to the change of color? 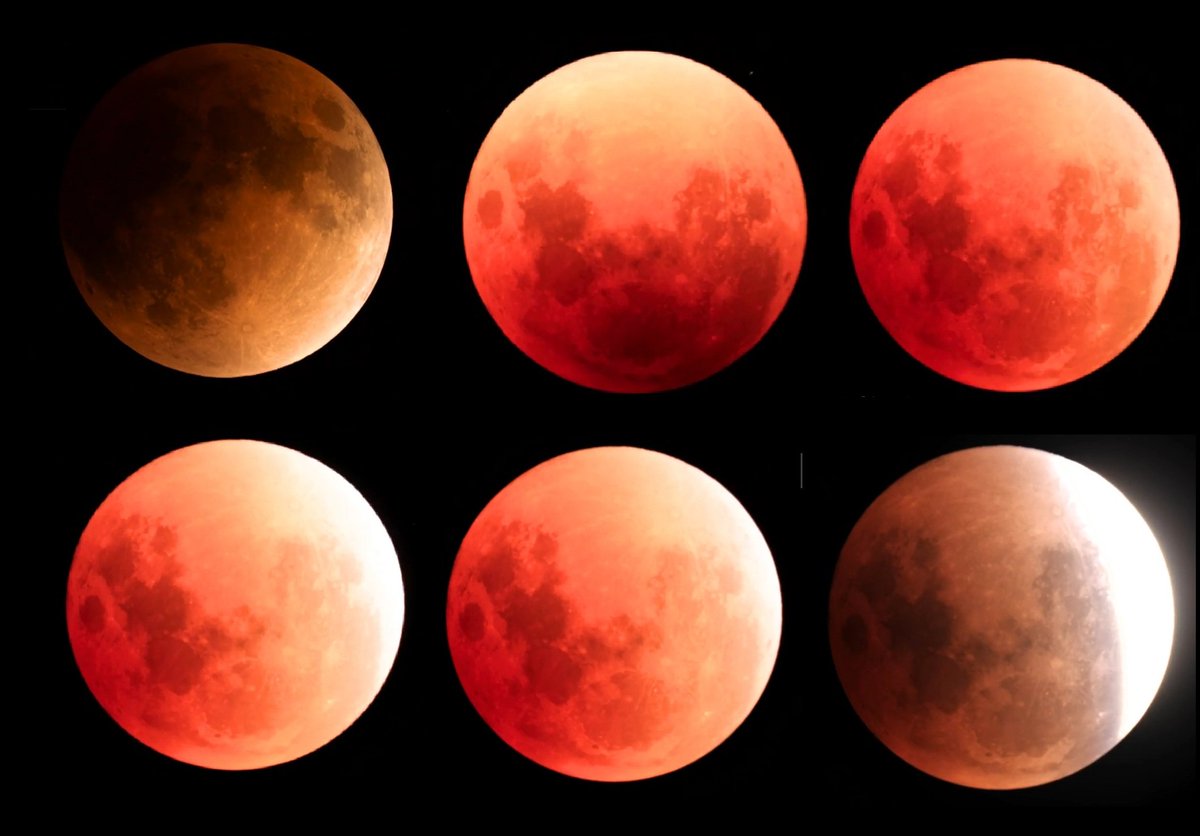 The number of water droplets, dust particles, mist, and others have this effect on the shade of the red, turning it into different pretty hues. And sometimes, with the total lunar eclipse of the moon, you may even witness a red ring around our planet. (Baffling, we know!)

If you haven’t had the opportunity to witness the red moon, it’s time to make the most of it now.

On the 18th and 19th of November, 2021, there will be a total lunar eclipse of the Micro Beaver Full Moon.

This eclipse is supposed to be a part almost tetrad. 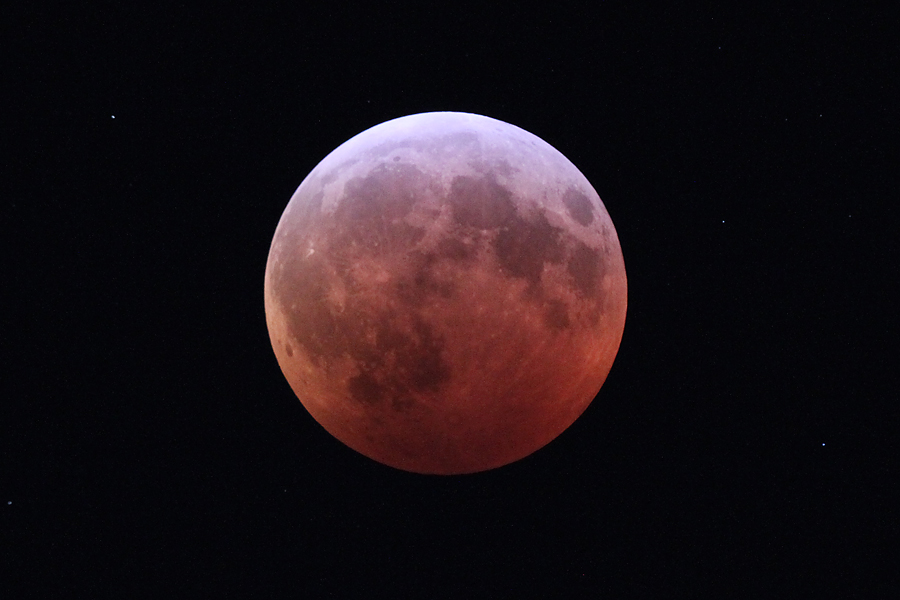 What is Almost Tetrad?

Almost Tetrad is going to be a series of four big lunar eclipses in two years. Three of these eclipses are total, while the upcoming one will be a deep partial eclipse or an ‘almost’ total eclipse.

If you are a moon person or want to witness a beautiful sight of the moon turning all red, prepare yourself for the upcoming lunar eclipses:

The next time you see a full red moon, do not forget to thank us. For more information on science and the universe, keep in touch.