Why is Peter Phillips Not a Prince?

More than often, a question is asked about Peter Phillips that despite being the Queen of England’s eldest grandson, why does he not have a title while many of his younger cousins do? 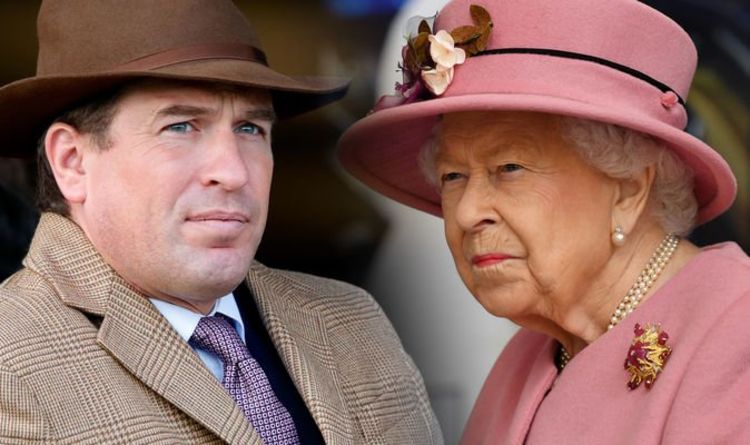 Today we find the answer to this frequently asked question.

Who is Peter Phillips?

Peter Mark Andrew Phillips is the son of Anne, Princess Royal, and Captain Mark Phillips. Peter was born on 15 November 1977 and is currently a British Businessman.

Peter is one of the very few royals who do not attract a lot of attention towards themselves. His being out of the spotlight is mainly due to his lack of a royal title. 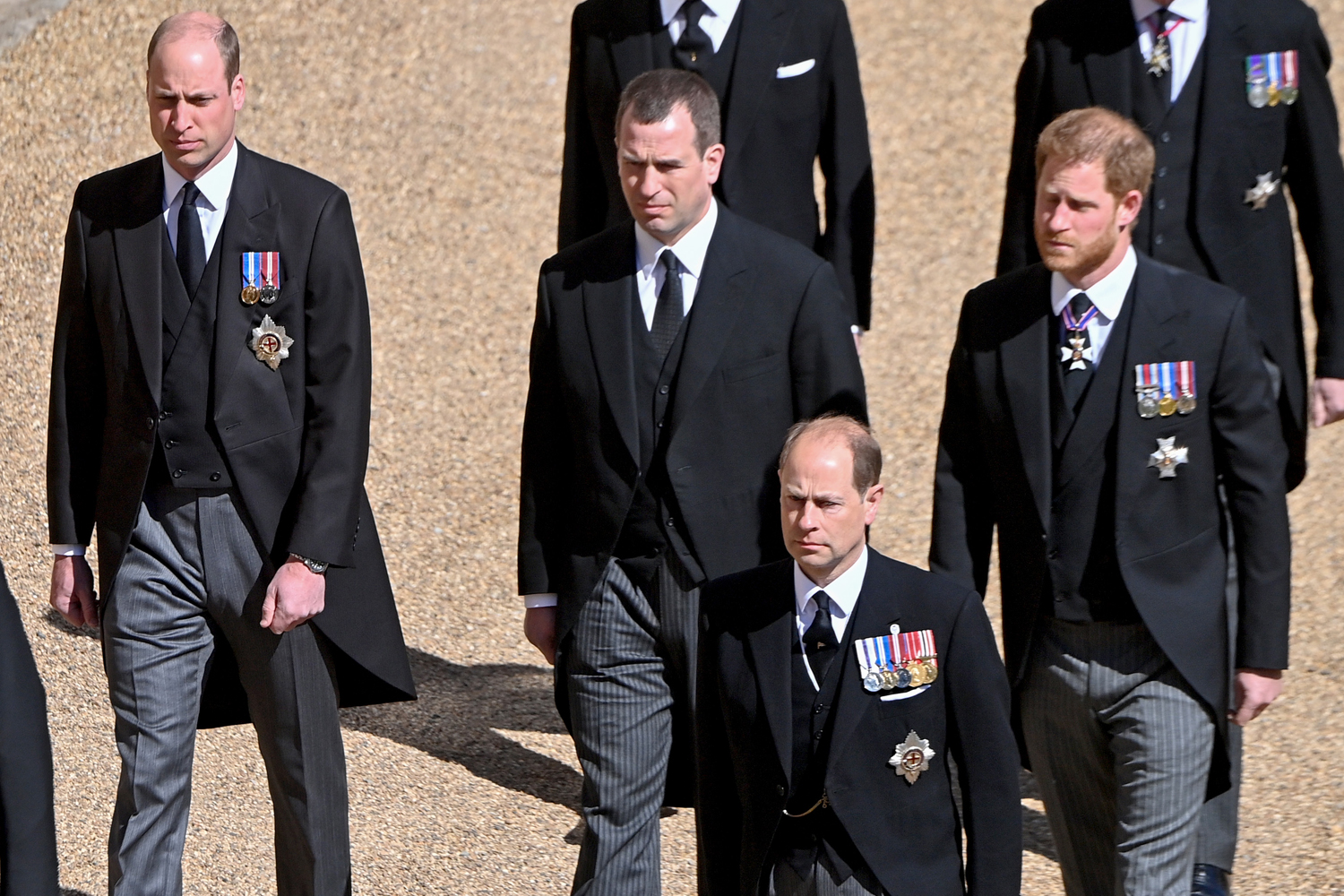 Why Does Peter Phillips Not Have a Title?

Peter Phillips on his birth became the 5th in line to the British Throne. During the time of his birth, a 41-Gun salute took place from the Tower of London in order to celebrate.

Peter dropped in line of succession after Prince William was born back in 1982. Currently, the 42-year-old Peter stands 15th in line to the throne, behind his own mother Princess Anne.

Despite all this, peter does not have a title, and he simply uses his father Mark Phillips’ last name. This makes Peter the first legitimate grandchild of a monarch to be born without a title in 500 years.

According to tradition, only the sons of the Monarch’s children are given titles however the Queen is believed to have made an exception for her only daughter and offered her first grandchild a title. 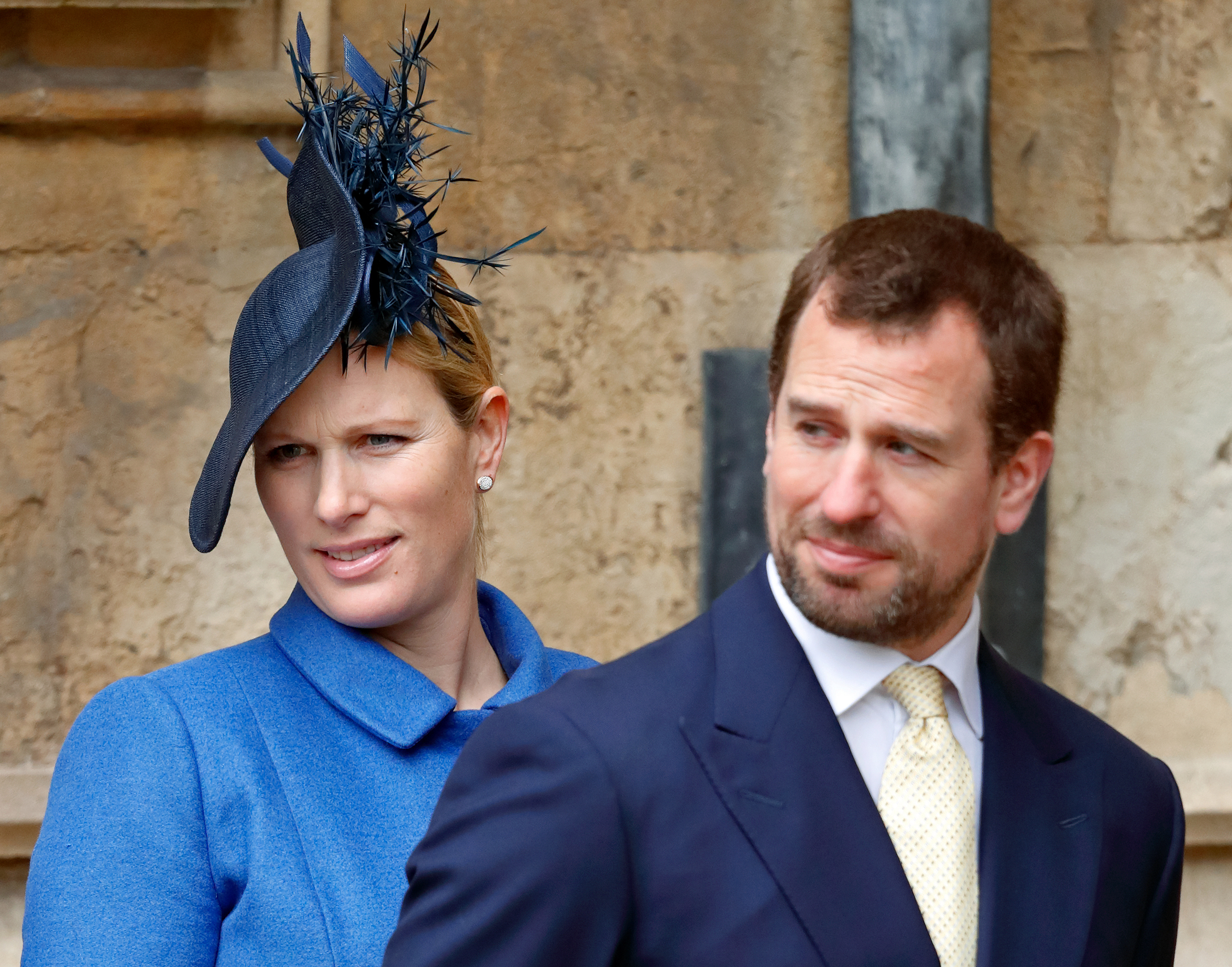 But despite this offer, Peter’s parents Anne and Mark refused to accept a title for their son by the Queen. Earlier, Peter Phillips’ father Mark had already rejected a royal title offer before when he was offered a title during his marriage to Princess Anne back in 1973.

Zara told The Times back in 2015: “I’m very lucky that both my parents decided to not use the title and we grew up and did all the things that gave us the opportunity to do.”

The Queen of England has eight grandchildren, among which four have HRH titles and two have titles of Earl’s children.