Why Did Daft Punk Break Up? We Try to Figure Out

Daft Punk is the most celebrated name when it comes to electronic music. The Grammy-winning pioneers broke the hearts of all their fans when they announced their break-up after working together for 28 years.

When you watch the helmet-wearing French duo play their music, there is no way you can stop your feet from tapping. Unfortunately, they recently shared the news of their splitting in an 8-minute video called Epilogue. This news was further confirmed to The Associated Press by Kathyrn Franzier, the long-time publicist of Daft Punk. 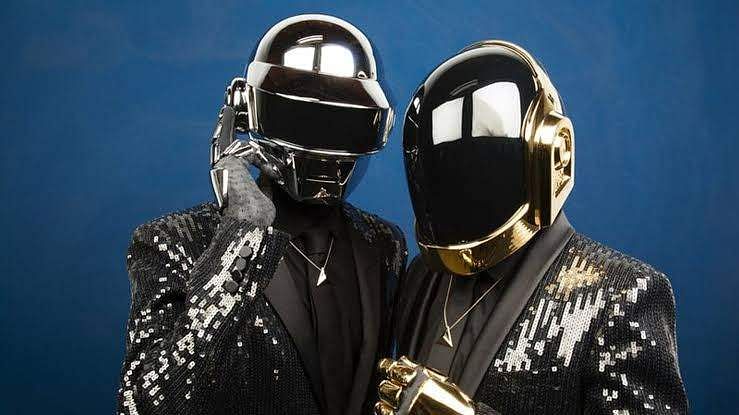 The robots were true rulers of underground dance music. Soon, they transcended into full-blown pop stars before turning into a mythical entity that barely made public appearances. Their entry into the music hall of fame is well-written, and their legend as one of the best acts of dance music remains sealed.

Daft Punk started creating house and electronic music in the early 1990s and revealed that they were calling it quits after working together for three long decades. The duo, Thomas Bangalter and Guy-Manuel de Homem-Christo have separated officially.

What Happens in the Video?

In the video, the duo is seen walking around the desert in the iconic helmets that they have always used to conceal their identity from the public. One of the helmet-clad men looks at the other. He takes off his leather jacket and shows off his energy button on his back.

The other member then touches this button. He walks away and explodes.

Even after speculating a thousand things, the answer to why they broke up remains unclear.

To go back to the inception of their music career, Thomas and Guy crossed their paths in the mid-1980s in Paris while they were still in school. The pair gelled up well and formed a band with their friend, Laurent Brancowitz. They named it Darlin’. It is said that the band was inspired by the Beach Boys.

The band released the song, but it didn’t receive positive feedback. It was described as ‘a daft punky thrash’.

The group then decided to rebrand and rename themselves ‘Daft Punk’. The criticism on their first music creation also made them work hard on electronic music. Soon. Laurent left the band and formed his own band called Phoenix.

Daft Punk officially released their first single in 1994 and called it New Wave. After two years, they also debuted their first studio album, Homework. It turned out to be one of the biggest records of the year.

The overwhelming success of their previous album made them release their second project at the beginning of the new millennium; they called it Discovery.

Their single ‘One more Time’ made it to the list of 500 greatest songs of all the time by Rolling Stone. 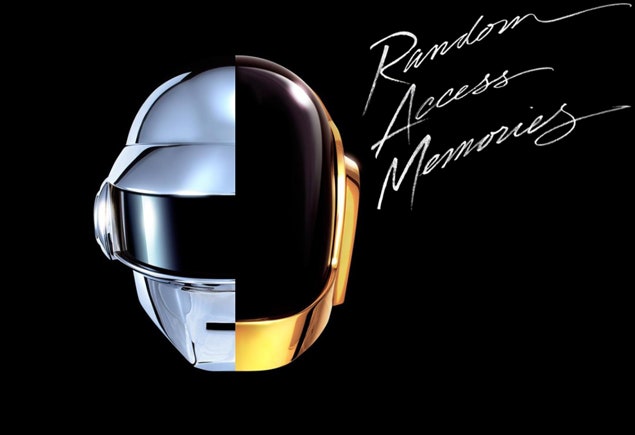 For more updates, keep in touch.