Why Can’t You Wear White After Labor Day?

Labor Day marks an unofficial end of the summer season in the United States of America. It falls on the first Monday of September. Labor Day is not merely the last hurrah of the summer season. As stated above, it is celebrated as a mark of appreciation for the hard work the labor force puts in every day. After all, the contribution of workers and laborers in every industry has made America what it is today. If you have plans to spend your Labor Day enjoying a well-earned day off work, call yourself lucky. It is because, although a federal holiday, some sections of society do not get an off from their duties on this day. And if you have scored one, it’s time to celebrate the day with barbecues, parades, weekend getaways, and other celebration practices.

While Labor Day is all about celebration and honor, one bizarre culture of not wearing white after Labor Day is prevalent in many parts of America.

No White Clothing in America After Labor Day

Yes, you heard it right. There is a no-white after Labor Day rule in America. It may make you think twice before putting any white clothing item on your body or in your cart. But do you know the reason behind this ritual? How many people follow it? And does this rule apply to 21st-century workers?

We have tried to put together the answers to these questions.

Why Can’t You Wear White After Labor Day?

There are many theories surrounding the ritual of not wearing white after Labor Day, and some of them are plain obnoxious reasons.

Reportedly, this tradition dates back to the 1800s. It was a rule invented in the 19th century by an elite group to use their fashion to create a wall between the rich and the poor and separate those with money from those without it. 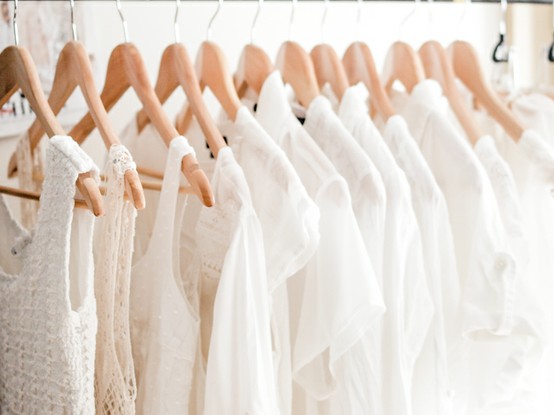 When the summer months were over, the wealthy families of America would often leave the city to experience warmth and sun at warmer vacation spots. Wearing white to them represented that they could afford such expensive vacations when the summer ended in their country. As Labor Day typically represented the end of the summer season, the rule was established by the rich.

According to them, “You shouldn’t wear white after Labor Day if you did not have the money to take fall and winter vacations.” 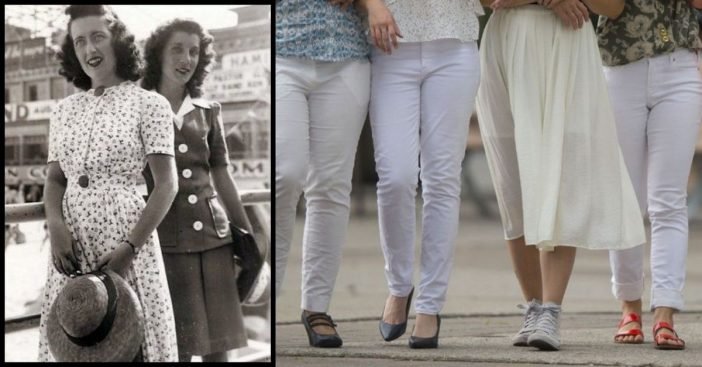 This method was also used to identify those who needed to work and those who did not. The latter could wear any white clothing because it would not get dirty, while the working section of society would have to wear dark clothing to hide the dirt they would pick up working and walking through the city.

Thankfully, this offensive tradition has become outdated, and people barely pay attention to what to wear after Labor Day. And for those who want to embrace white, there is no reason you should not be wearing whatever you please before or after this day.

There is Another Theory Too!

There is another theory behind not wearing white color after Labor Day. It notes that white is harder to maintain in the fall and winter seasons. Cleaning white becomes a task in these climates as the external elements like dirt, mud, leaves, snow, and gross slush start staining the white color. 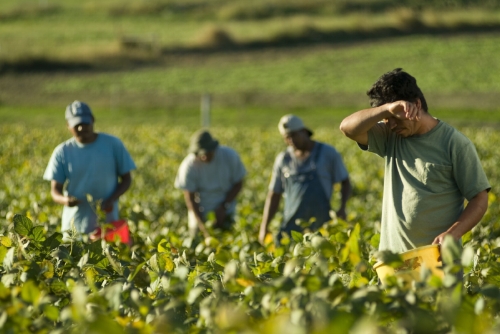 White is hard to maintain, thus many people prefer locking their white shirts and apparel in the back of their closets and inviting darker tones for these seasons.

So, Can I Wear White after Labor Day?

The former reason behind not wearing white on Labor Day is absurd and shouldn’t be followed by any chance. The entire world is trying to bar the class difference between the rich and poor. Thus, why create an issue by living up to this ritual and ditching the white color?

It was an arbitrary fashion, and it’s high time you bade goodbye to the same. Thus, instead of locking all your whites in your cupboards, try embracing them in many ways and styles.

A breezy white linen piece makes a perfect summer staple. However, we cannot say the same for the fall or winter season. It is the time when you have to mind your fabrics. 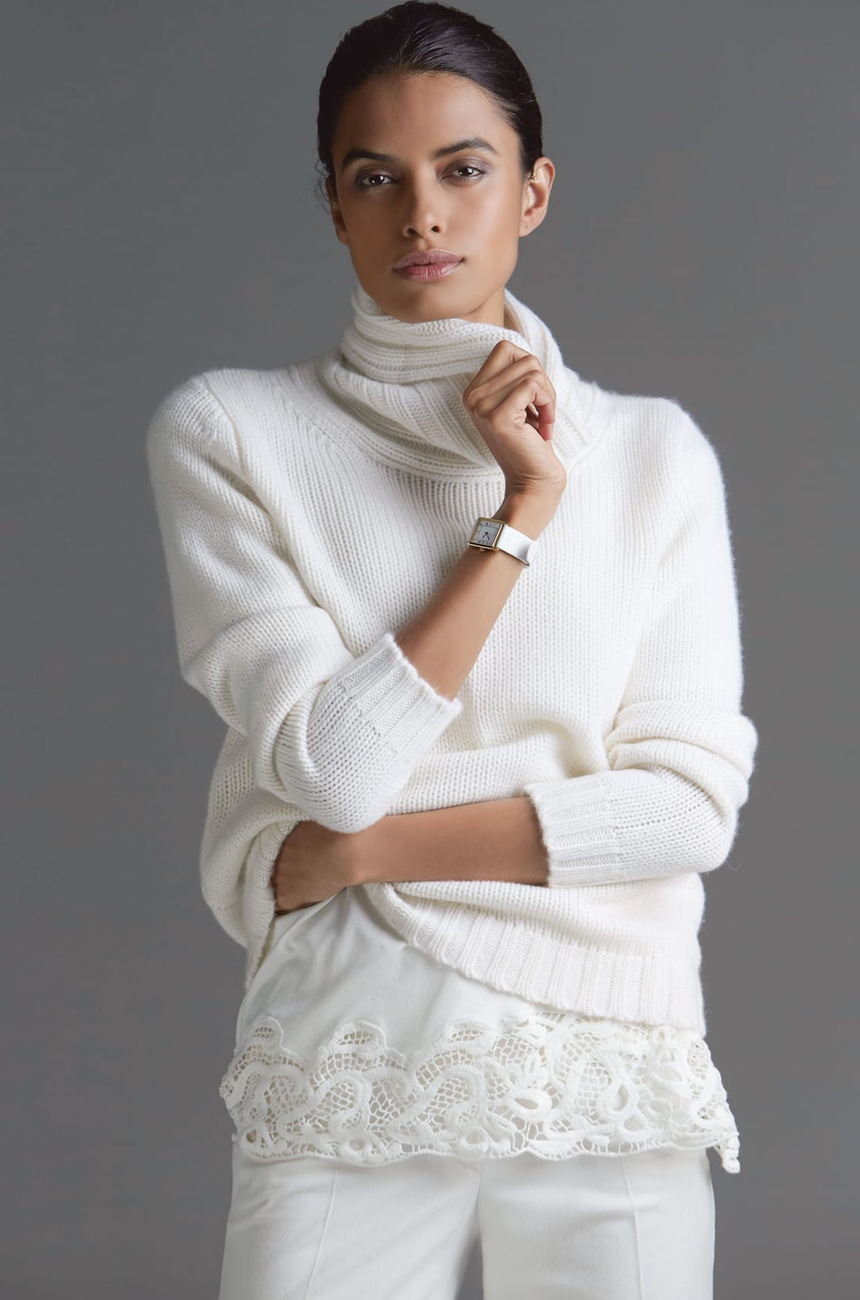 Wearing lightweight fabrics is impractical for the cooler months. Thus, while you can wear white, we recommend you choose thicker fabrics, such as knits and cashmere. One of the best ways to wear white all year round is to try denim outfits and wear white under them. You can further style the look in many ways.

You can upgrade your fashion game by mixing and matching your white apparel with other colors of the same tone. For instance, instead of sticking to a white palette, you can add tones of cream, beige, ivory, and other shades for a warmer look. You can also mix and match contrasting colors with white to create your own style statement.

Layering is Never Out of Fashion

The best thing about winter fashion is the opportunity of layering. Winters are about layering different clothes and outwear to create a signature look.

Pick a white cashmere sweater and wear a long colorful coat over it to create the ‘look’. Be more fashion forward and include bright colors in the accessories like shoes, scarves, and even caps with your white color garments.

Extend some of your summer staples like a white t-shirt or a tank top by adding a coat or blazer on the top. A plaid flannel shirt is a must-have for that cozy and warm feel.

It’s all About Having Fun

Whether you want to embrace white color after Labor Day or ditch it, the choice remains subjective. In the end, it’s all about having fun. You look perfect when you wear what makes you happy.

So, will you be wearing white after Labor Day? Tell us in the comments below. Keep in touch for more on style, fashion, and other gossips.