José was killed on 25 January 1997, and his murder was widely covered by the Argentine media and was a shock not only for society but for some of the most renowned politicians of that time. So who was José Luis Cabezas? Read on to know all about his life and death.

Who was José Luis Cabezas?

José Luis Cabezas was born in Wilde, Buenos Aires on 28 November 1961. He was an Argentinian news photographer and reporter who worked for Noticias, a renowned local Spanish current affairs magazine.

The photojournalist was brutally murdered in January 1997, and his killing prompted a huge scandal implicating numerous senior politicians, senior officials and businessmen. His killing was linked to Alfredo Yabrán, an Argentinian businessman.

It came out that Alfredo hired people to kill Luis in retaliation for having taken a photo of him in Pinamar, a seaside resort on the Atlantic Coast in 1996. It came out that Yabrán’s wife had requested intel on Cabezas just two weeks before he was killed.

Tortured, Shot Twice to the Head, and Burned…

Noticias was well known for its investigative journalism, often exposing corrupt individuals in the public sphere. Well, José was one of their assets who knew how to meet the magazine’s objectives. But, the same cost him his life.

On 25 January 1997, Cabezas was murdered at Pinamar, Argentina’s most exclusive beach resort on the Atlantic Ocean, visited by politicians, businessmen, actors, celebrities and sports figures.

Cabezas was kidnapped after being the first to make public photographs of Alfredo Yabrán, a postal service mogul. Not only this, he was beaten, handcuffed, tortured and taken to a put in the countryside where he was shot twice to the head and killed. His body was placed inside a vehicle rented by  Noticias and burned.

The murder occurred during the provincial government of Eduardo Duhalde in the Province of Buenos Aires and was seen as a possible criminal message from the police to its management.

President Carlos Saul Menem said after the murder of Luis, “They threw a corpse at me”. It came out that he has close links with Alfredo. Therefore, his promise to shed light on the case was met with strong criticism as nothing was done so far.

It was An Attack On Independent Journalism… The press in Argentina enjoyed the best public image. Noticias was and is still known for its exposure of allegedly corrupt individuals and institutions. The murder of Cabezas was viewed as an attack on independent journalism by those institutions.

The media, journalist associations, human rights groups and many people took to the streets to ask for swift justice; there were marches, caravans of vehicles and trains, public rallies, all sorts of homages, and photo expositions. A popular slogan, No se olviden de Cabezas (“Don’t forget Cabezas”) became the symbol of this need for justice and a warning for those unaware of the people’s frustration with impunity. 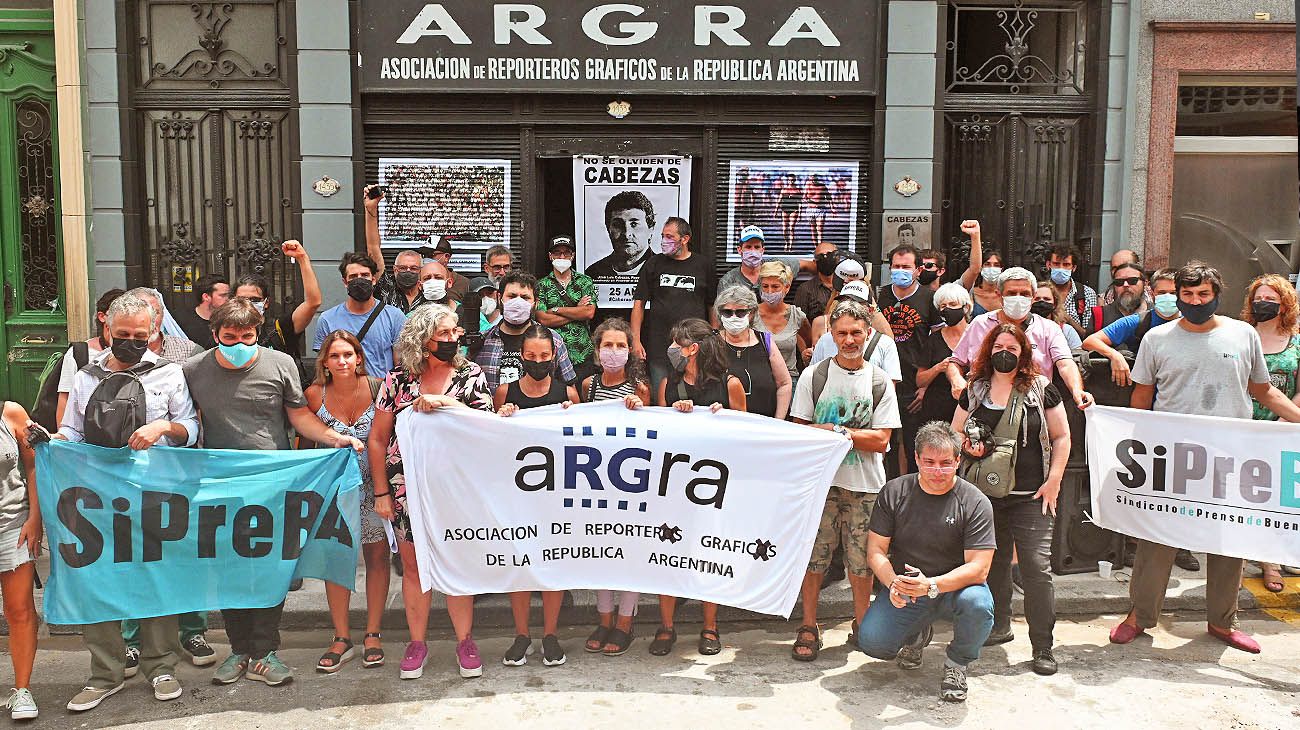 The Governor of Buenos Aires, Eduardo Duhalde, was questioned about his responsibility in the activities of the Provincial Police. The investigation gained pace following the agitation by the general public and pressure from the media.

Finally, the investigation led to the detention of five people linked to the owner of a brothel at Mat del Plata’s port (they were known as Los Pepitos). On the other hand, a police informant called Carlos Redruello, a police officer called Gustavo Prellezo and four minors from the La Plata area (called Los Horneros) were taken into custody.

Well, people believed that these people were used as scapegoats, to cover up manoeuvres by Buenos Aires Province Governor Eduardo Duhalde. Prellezo was linked to two other policemen, Sergio Cammarata and Aníbal Luna, who had been shadowing Cabezas, and were also detained.

Prellezo’s wife, Silvia Belawsky (also a police officer), was revealed to have requested background information on Cabezas a few weeks before the crime. Interestingly, the investigation started on two different lines:

Noticias published an investigation, alleging that Buenos Aires police’s practices were plagued with corruption and illegal violence and that they had ties to prostitution, drug trafficking, and illegal gambling. The title of this article, Maldita Policía (“Damned Police”), became the nickname of the Police service in the media.

What was in Those Photographs? 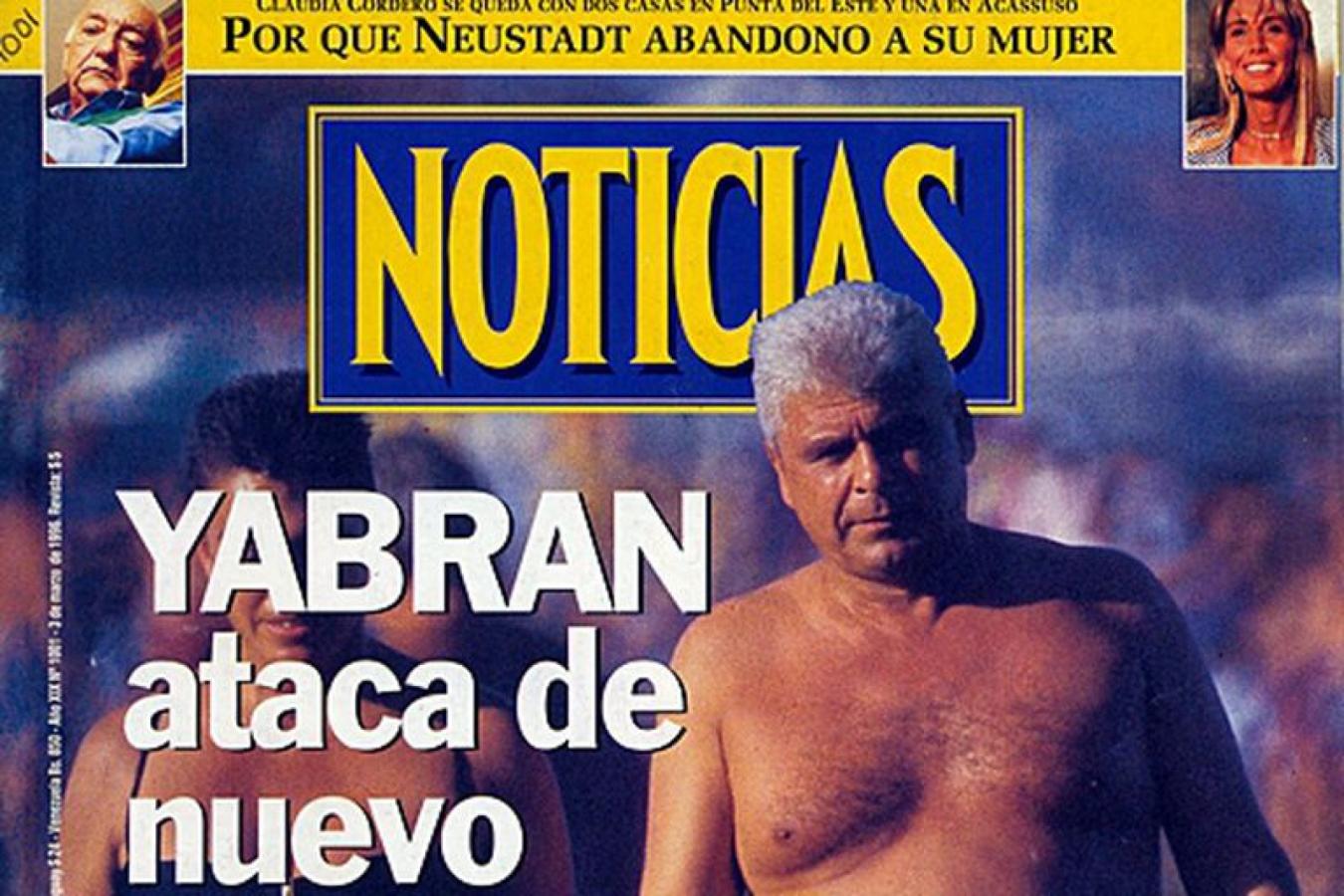 Alfredo Yabrán allowed no one to take photos of him and proudly claimed that not even the intelligence services had one, even though he was one of the most notorious businessmen in Argentina. He had good relations with the government and a way to eliminate competition. Several journalists who had tried to get into Yabrán’s secrets had been threatened or attacked.

In 1996, José Luis Cabezas took a picture of Yabrán in Pinamar and Noticias published it, along with news about his businesses. In 1997, Cabezas and his fellow journalist Gabriel Michi continued the investigation, ultimately trying to get an interview. Cabezas and Michi then began to see signs that their research was bothering Yabrán. The murder took place a few days later. 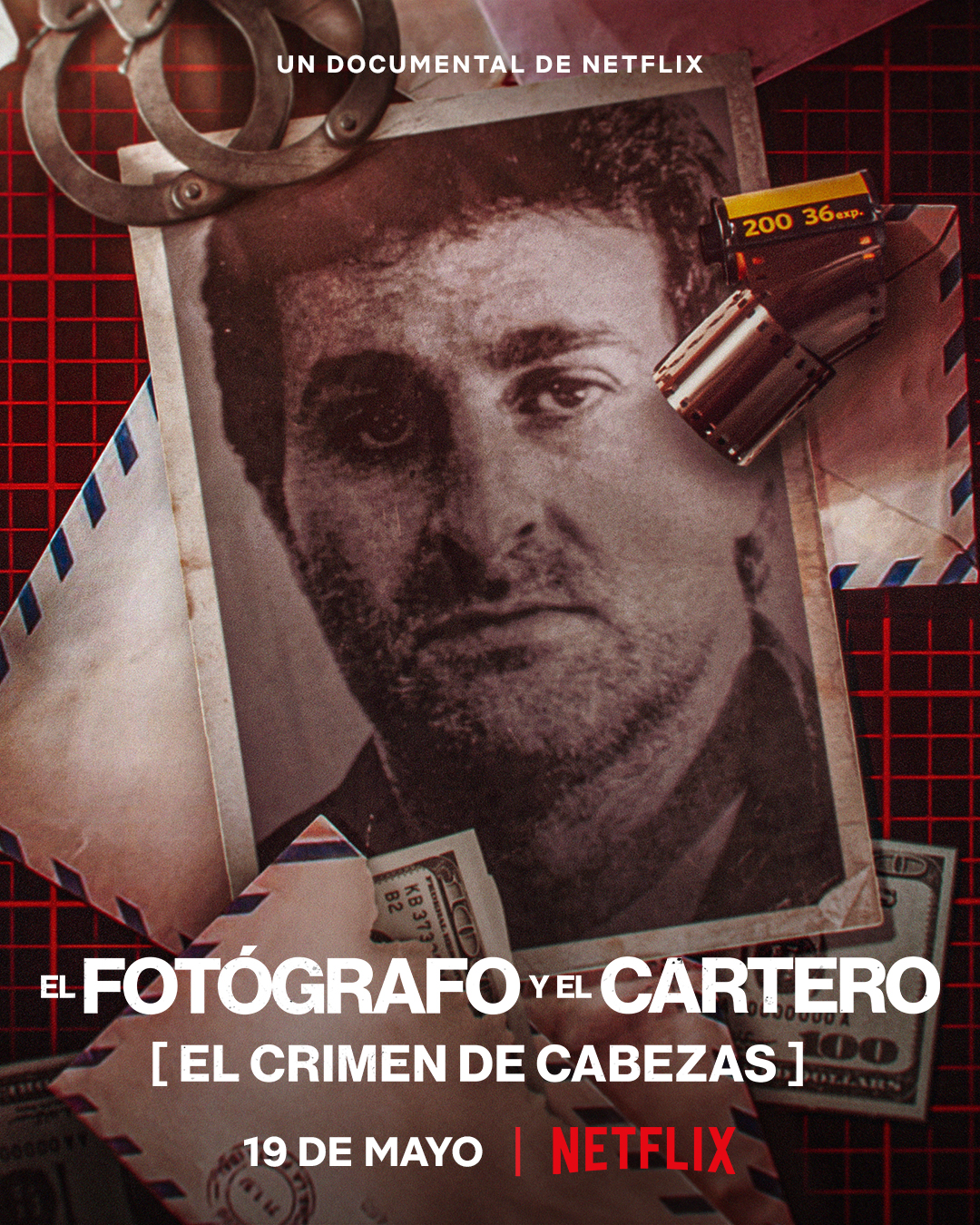 The trial conducted on February 2, 2000 condemned to life imprisonment all the eight members of the band called “Los Horneros”: Horacio Braga, Joseph Auge, Sergio González, Héctor Retana and Gregorio Ríos, Sergio Camaratta, Aníbal Luna and Gustavo Aníbal Prellezo, but currently they have all been released. Here is what happened to to the convicts: Sadly, Alfredo Yabrán was not charged with any crime and died before the trial. In 1998, he was found dead at his estate in Entre Rios as a result of a self-inflicted gunshot wound. If we look back on Luis’ trial, we’d understand that the photojournalist did not get the justice he deserved.

Even after 25 years, José’s murder remains one of the worst attacks on the freedom of the press since democracy returned to the country. What do you think about this story? Was justice truly served? I don’t think so.