Who was Harry Haft? Everything About The Jewish Boxer who Survived the Holocaust

“The Survivor” premiers on April 27, 2022, on HBO and HBO Max at 9 PM ET. The highly-anticipated biopic on the Nazi concentration camp survivor and boxer, Harry Haft, is directed by Academy Award-winning director Barry Levinson. Read on to know this shaking story of a Jewish survivor. 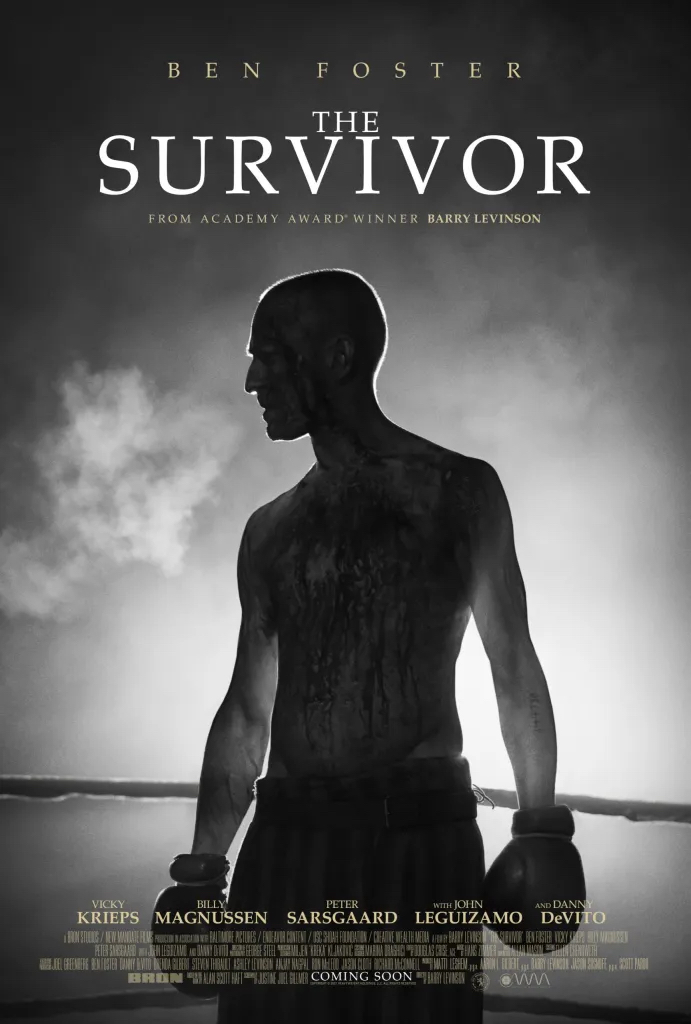 Who was Harry Haft? 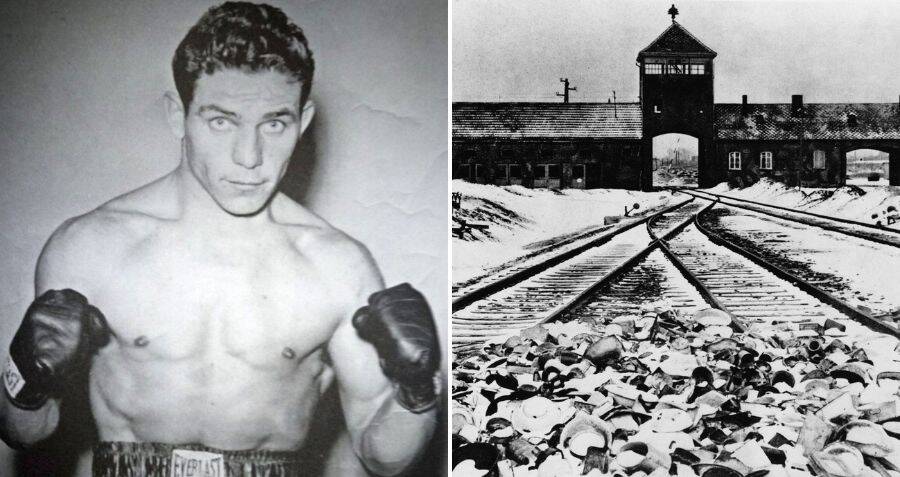 Harry Haft, originally named Hertzka Haft, was born in Bełchatów, Poland on 28 July 1925. His father passed away when he was just three years old. In 1939, this teenage Polish-Jew witnessed the invasion and German occupation of Poland.

Harry ran a smuggling business with his older brother. In 1942, Harry was imprisoned in several German-Nazi slave labor camps where he was beaten and starved. However, because of his strong physical stature, an SS overseer trained him to become a boxer.

The Struggle through the Camp… 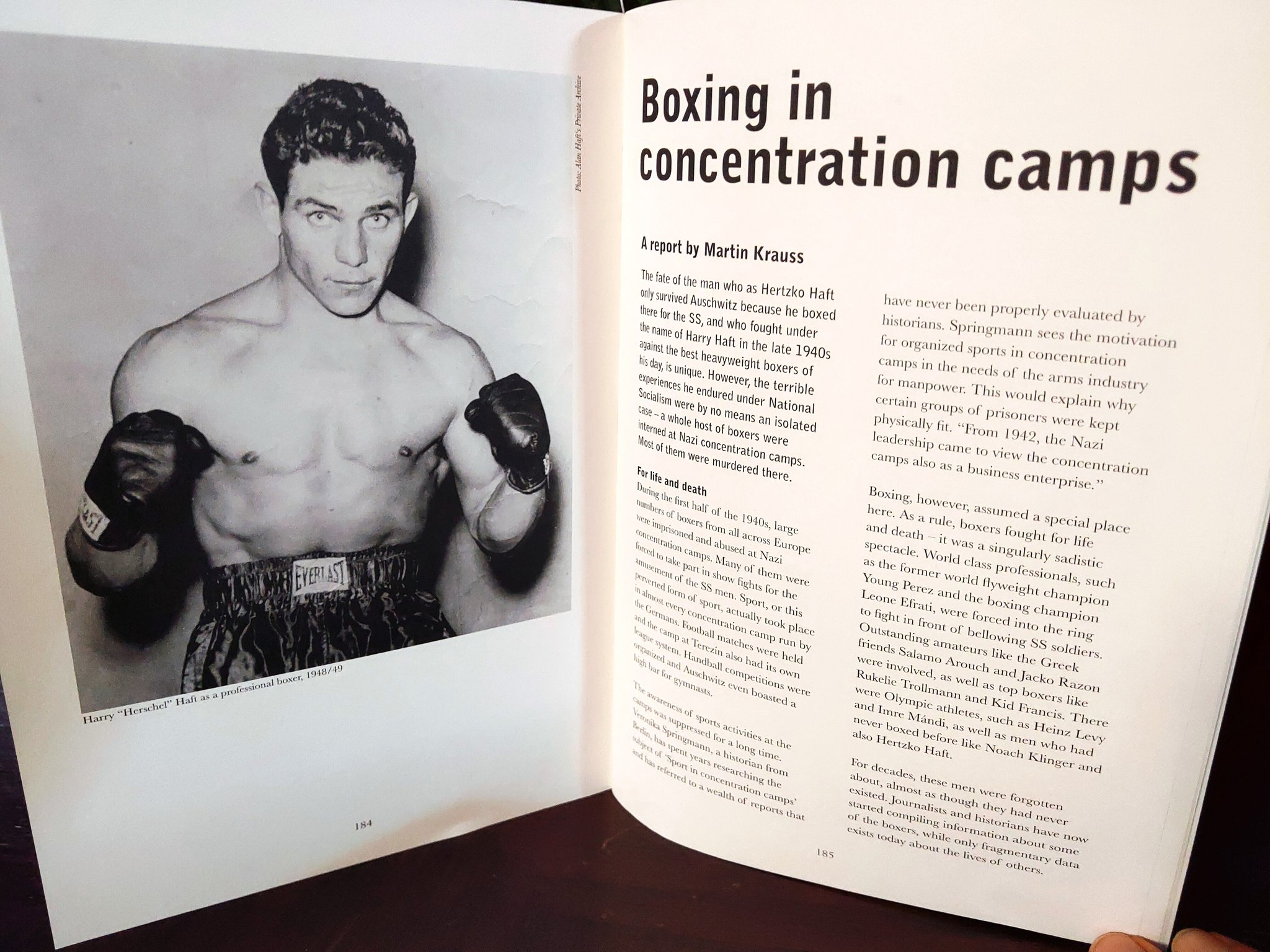 Losing a match results in losing your life. All his 76 opponents were killed either by a gas chamber or by a bullet after facing defeat in the boxing match. In an interview, Harry stated that “They didn’t respect me,…We were just survivors, entertaining them…In Jawozna, the fight was to the finish”

Harry fought around 76 fights and always survived each one of them. When this camp got dissolved because of the advancing Soviet Red Army, thousands of surviving prisoners were sent on a death march to Germany.

Haft managed to escape from one of the marches in 1945. Circumstances were such that he has to kill a bathing German soldier to don his uniform. He struggled for his life moving from one village to another.

Harry even killed two elderly people who harboured him on their farm because he feared they had discovered he was not a German soldier and would turn him into authorities. It was in 195 only that Haft found refuge in a Displaced Person’s Camp operated by the U.S. Army in occupied Germany. 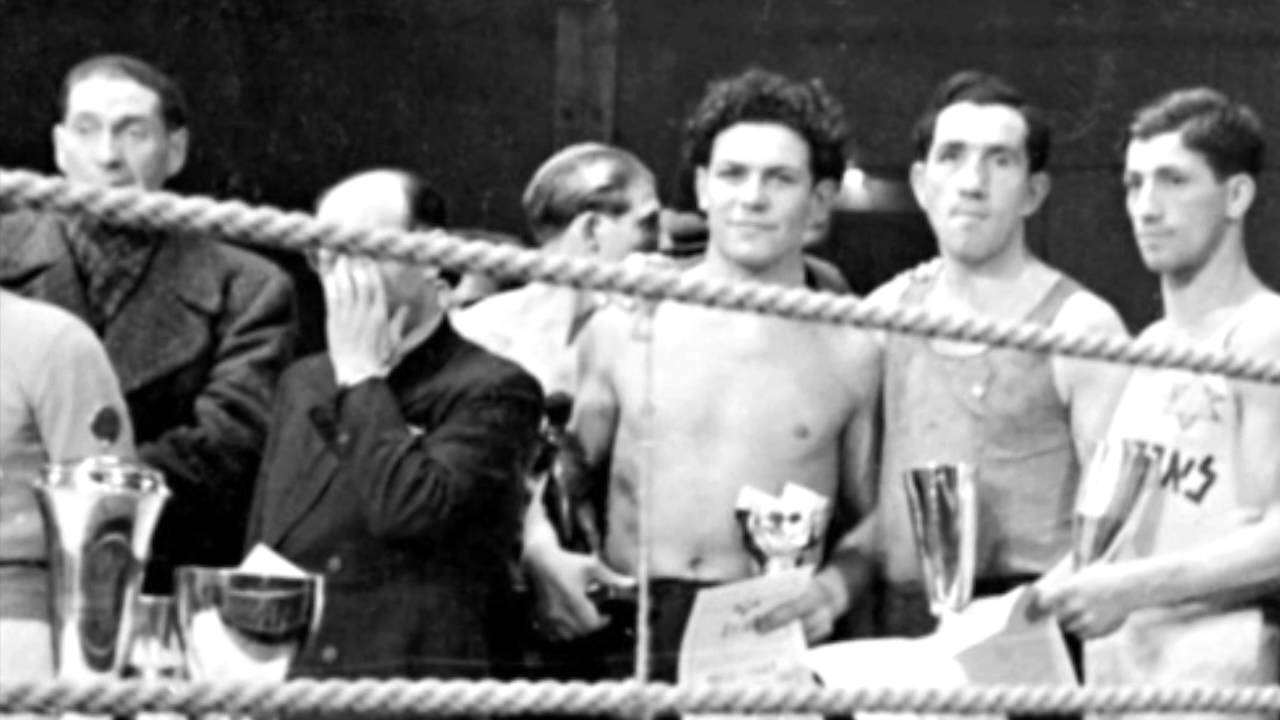 Things became a little better when Harry moved to the Displaced Person’s camp. In 1947, he won an “Amateur Jewish Heavyweight Championship” organized by the US army in post-war Munich and received a trophy from General Lucius Clay.

Harry was just 22 when he emigrated to the United States in 1948. He made his living from what war taught him. Fighting! Harry’s boxing skills helped him feed himself every day. He made a living by competing as a light heavyweight prizefighter from 1948 to 1949.

Haft’s professional record includes 21 fights, of a total of 104 rounds with 13 wins. Haft’s final fight was against future champion Rocky Marciano, on 18 July 1949 in Rhode Island Auditorium, in what was Marciano’s 18th professional fight. 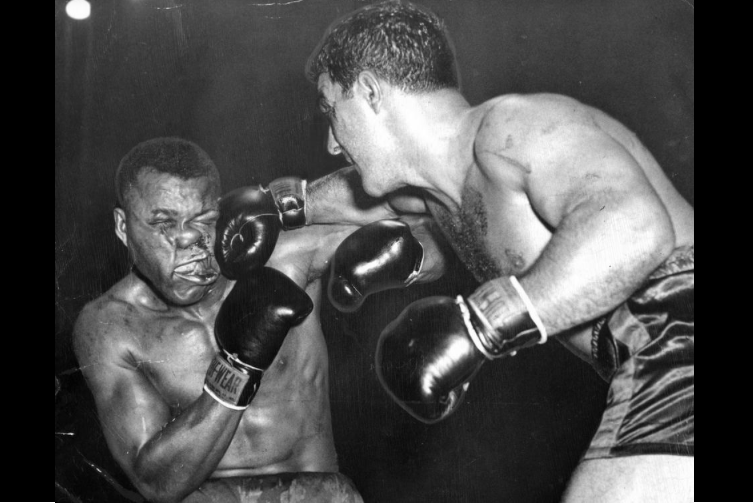 However, he made a good showing by landing a blow on Marciano’s stomach but was knocked out in the first half of the third round. Haft claimed in his biography that he was threatened by a Mafia to accept a defeat at the hands of Marciano.

After losing to Marciano, Haft took retirement from boxing and married Miriam Wofsoniker in 1949. He opened a fruit and vegetable store in Brooklyn. He shared three children with his wife.

Haft was a Survivor… 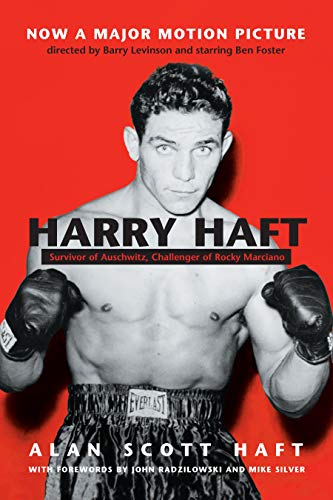 In 2007, Haft was inducted into the National Jewish Sports Hall of Fame.  After this, he passed away in November 2007 from cancer at the age of 82. Haft told his “survivor” story to his son Alan Scott in 2003, who edited and published it in 2006. 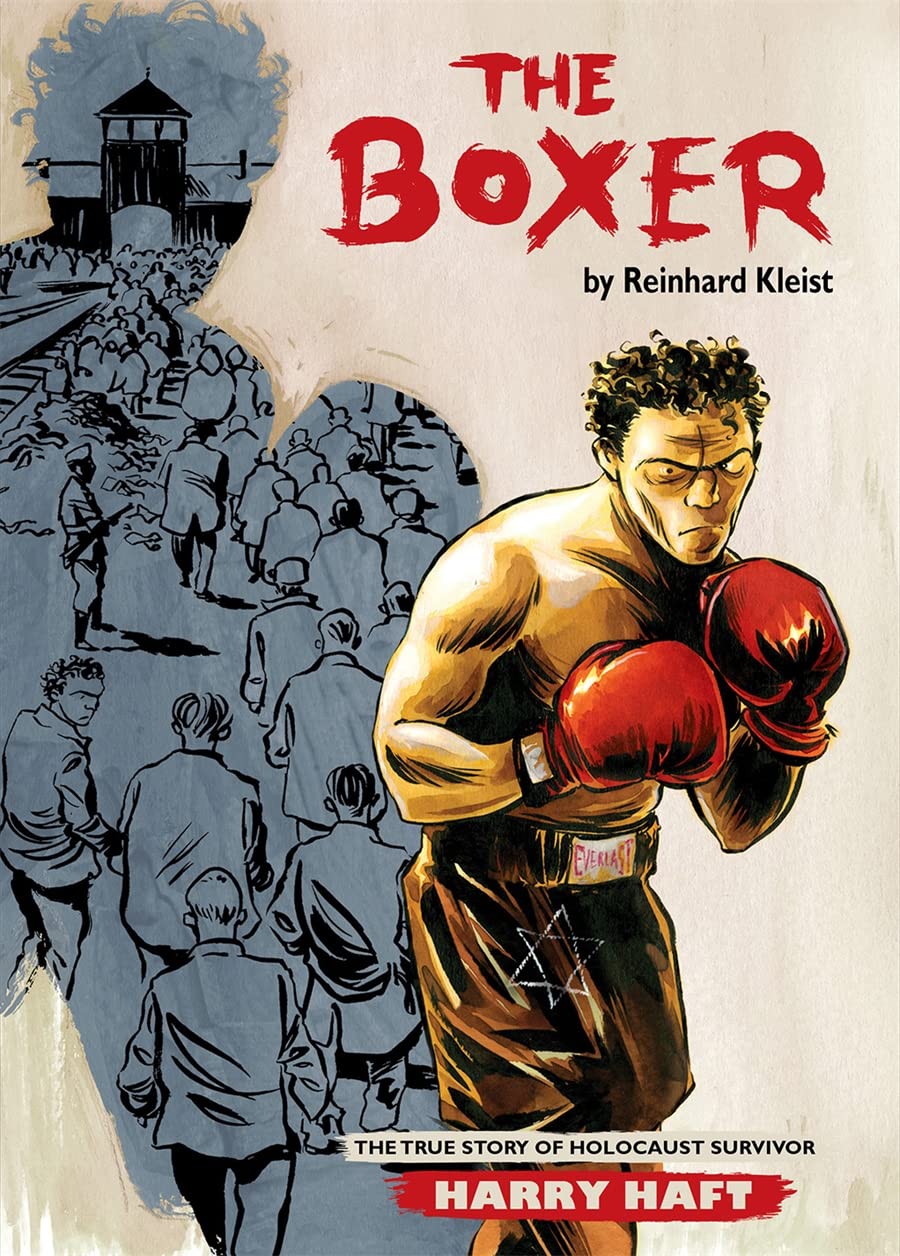 The graphic novel of this biography was published in 2011 and was nominated for a 2014 Ignatz Award for Outstanding Graphic Novel. Haft once said, “After all I’ve been through…what harm can a man with gloves on his hands do me?” These were the chilling words of the man who survived the Holocaust. What do you think about this story?