Who is Molly Hurwitz, Ex-Fiancée of Matthew Perry?

Molly Hurwitz aged 31 years hails from New York. She is presently working as a Talent manager and producer at Zero Gravity Management since 2017 going by her LinkedIn page. She is the ex-fiancee of Canadian-American actor Mathew Perry. 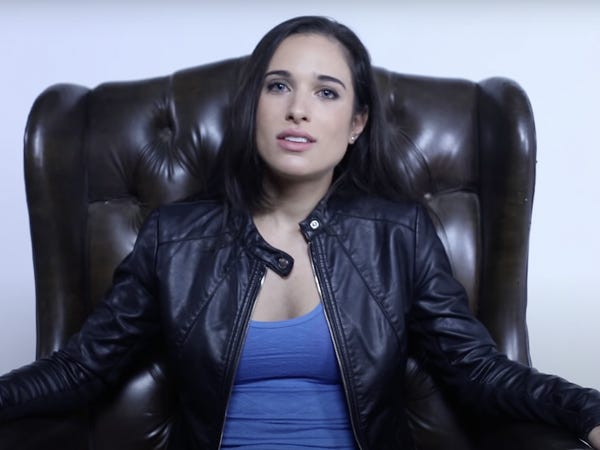 Her company has a great clientele list like Maggie Grace, Katherine Heigl, and Angela Lansbury. Molly was born in the year 1991. What is interesting is that she is 22 years younger than Matthew, who was born in 1969.

Molly did not like partying and was rarely seen at high-profile parties. Before dating Perry, Molly was linked to The Office star B.J. Novak.

Who is Molly Hurwitz? 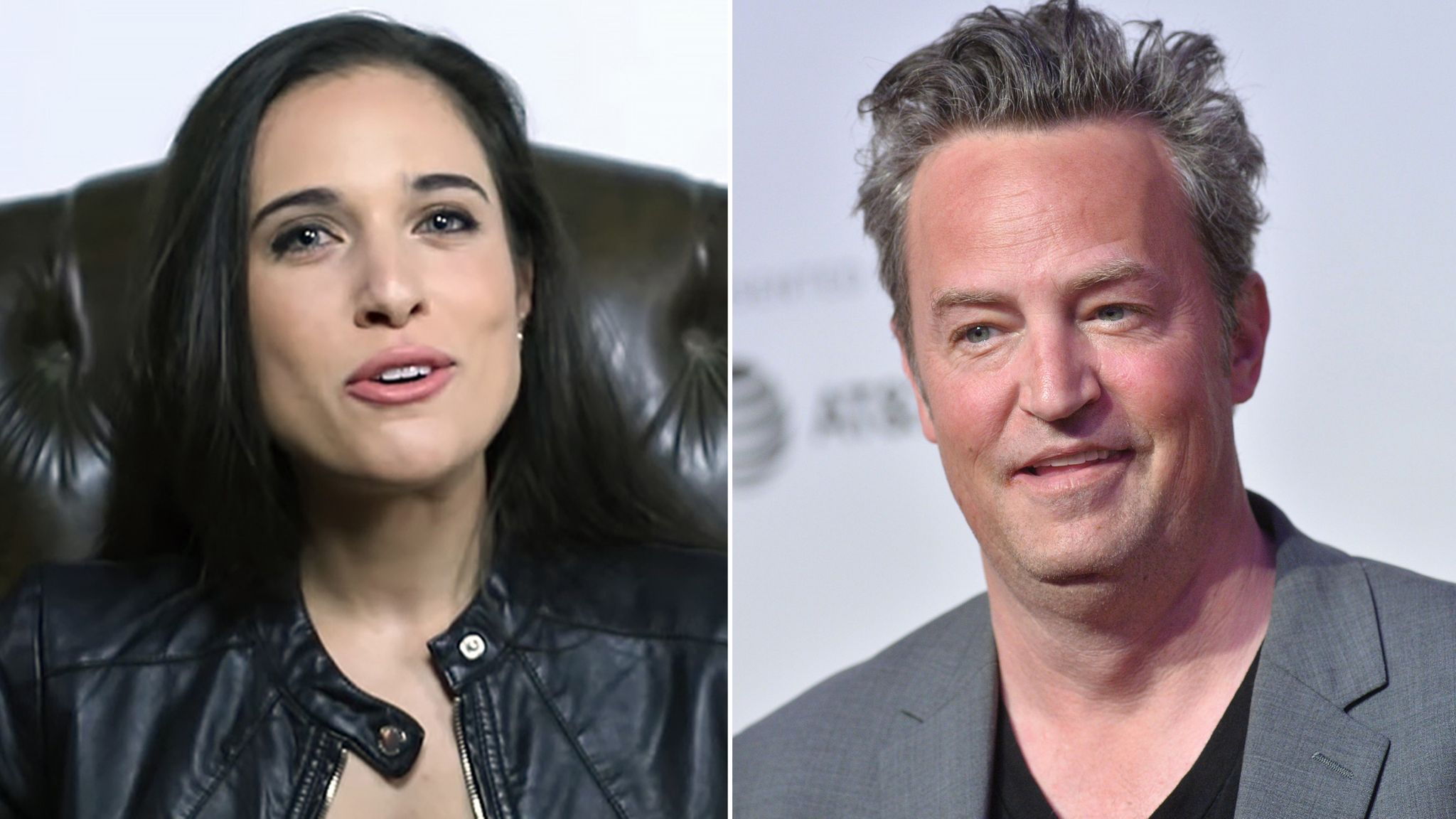 Molly featured in a YouTube series titled Girl Stories wherein she played the role of a girl named Abbi in a small four-minute comedic clip.

The video was released in the year 2017 where she talks about being Jewish in New York and beyond with the description as “Abbi’s repurposing of her Judaism goes badly”.

Here is the video, have a look:

‘Friends’ star Matthew disclosed about his engagement to Molly in the year 2020 on Thanksgiving day. He was very excited at the time of the announcement whom he was dating for about two years.

The 52-year old actor said, “I decided to get engaged. Luckily, I happened to be dating the greatest woman on the face of the planet at this time.”

Molly joined the social media platform Instagram in February of 2020, however, she is not that active. She confirmed her romance during the holiday season by posting a pic of a Christmas tree-themed photo that was taken inside Matthew’s big penthouse in Century City, CA that is worth around $33 million.

She captioned the post as, “According to my parents’ custody agreement, my mother was not allowed to have a Christmas tree. Fortunately, there’s no such agreement for a daughter’s boyfriend, so Hurwitz gets a treeeeeeee!!!”. 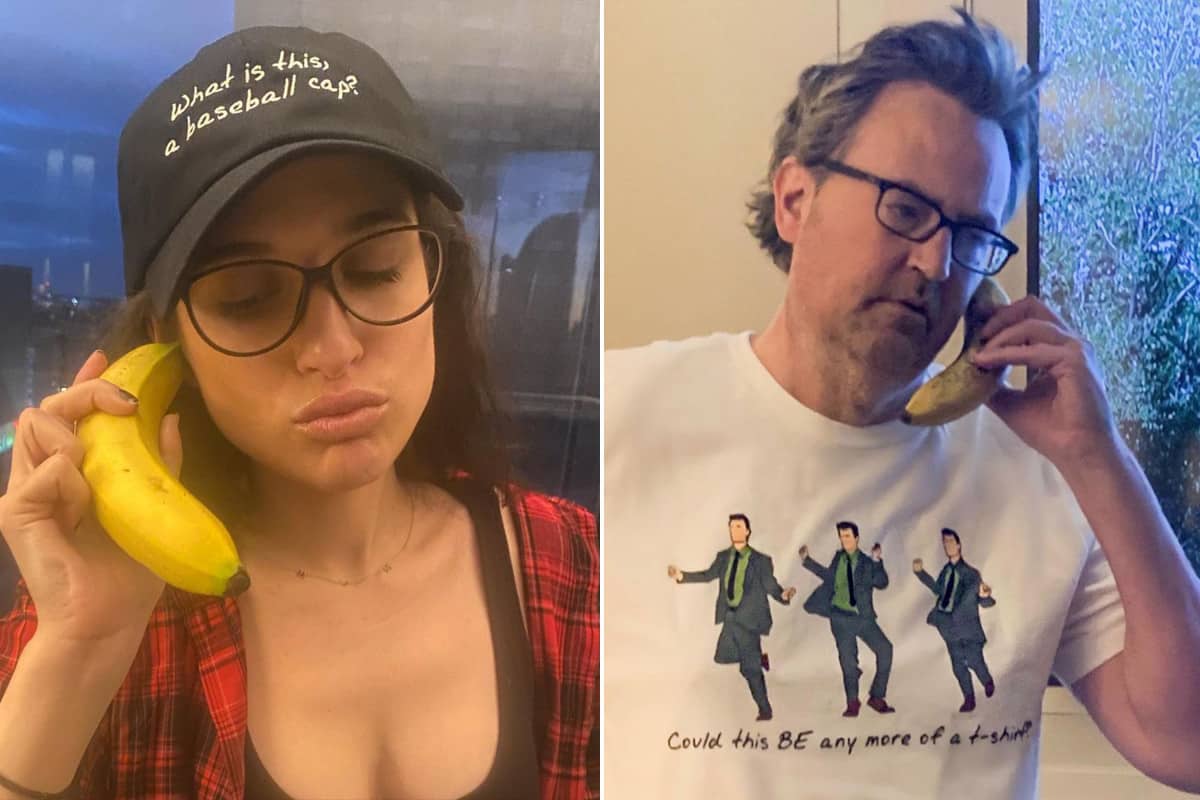 In 2019, Molly and Matthew were seen in public when they went on a dinner date at Dan Tana’s Italian restaurant in West Hollywood, CA. It was rumored that they are dating since 2018. She had a private Instagram account when she began dating that was deleted later as she decided to distance herself from social media.

According to sources, “The guys she has dated in the past have all been in the entertainment industry. Hurwitz is telling friends that she’s not in it for the fame, but she secretly loves the attention she’s been getting from their relationship.” 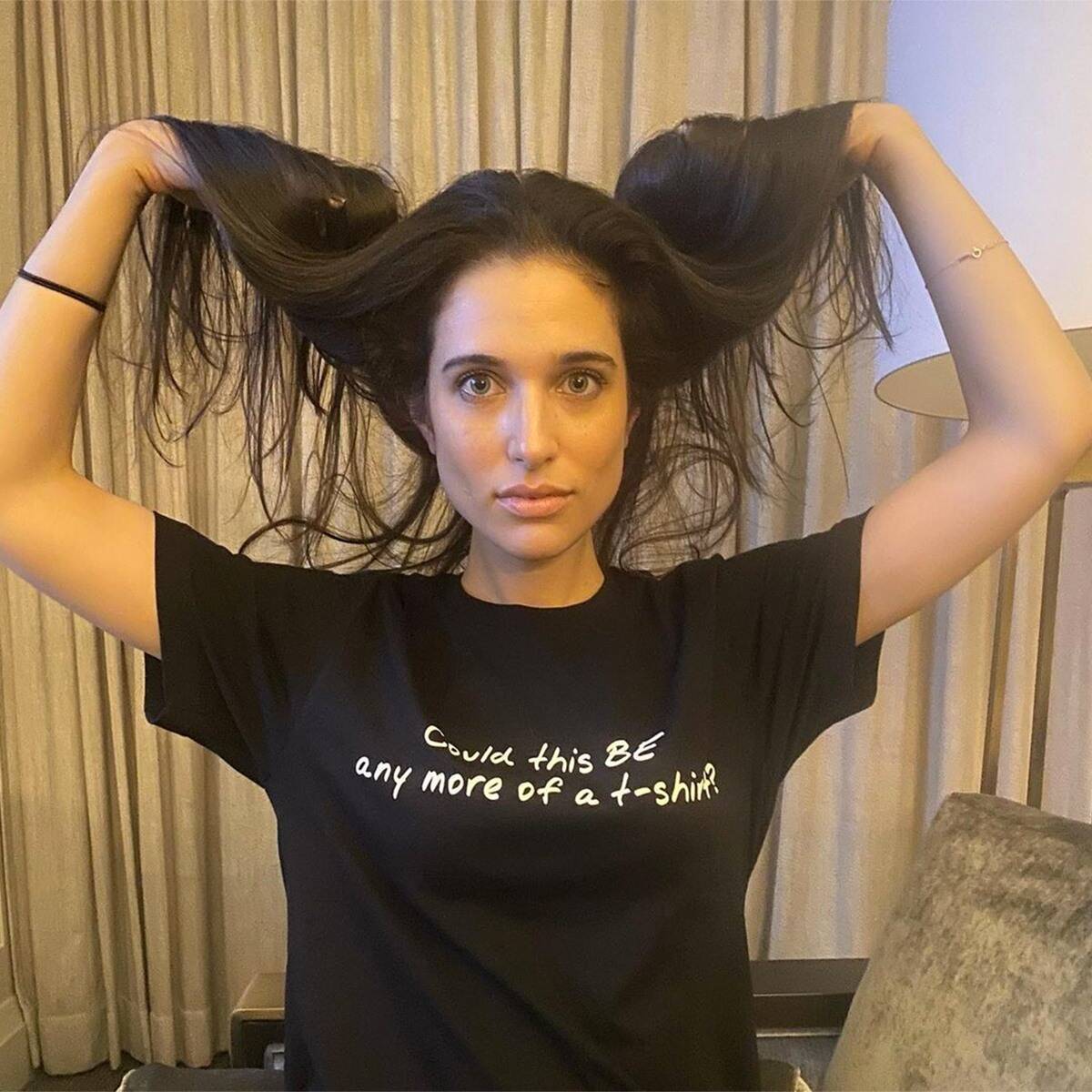 It was reported that the newly engaged couple planned to move to Matthew’s new lavish home in Los Angeles which was worth 6 Million Dollars. The mansion has a complete vegetable garden, training pool, and hot tub.

Their engagement lasted for just six months. Matthew Perry has revealed that he has called off his engagement to Molly Hurwitz. He confirmed the end of his relationship with the 29-year-old talent manager by saying, “Sometimes things just don’t work out and this is one of them. I wish Molly the best.”

This unfortunate news of their separation came just after the Friends reunion. Perry reunited with his old colleagues, Jennifer Aniston, David Schwimmer, Courtney Cox, Lisa Kudrow, and Matt Le Blanc. Perry said he feels as if no time has passed as the chemistry between all the co-stars was intact. The popular show went on for more than a decade from 1994 to 2004.

She is back on Instagram once again however, she uses it rarely and posts pic once in a while.

Do share with us if missed any of the facts related to Molly Hurwitz in the comments section below.

Bookmark this page and stay connected for more updates!