Professional NBA player Giannis Antetokounmpo and his girlfriend Mariah Riddlesprigger have been in a relationship for a few years now. The couple who are said to be in a live-in relationship share two kids together. Below is all that you need to know about Mariah Riddlesprigger, a former volleyball player in Milwaukee, in our article below. Keep reading!

Everything About Mariah Riddlesprigger 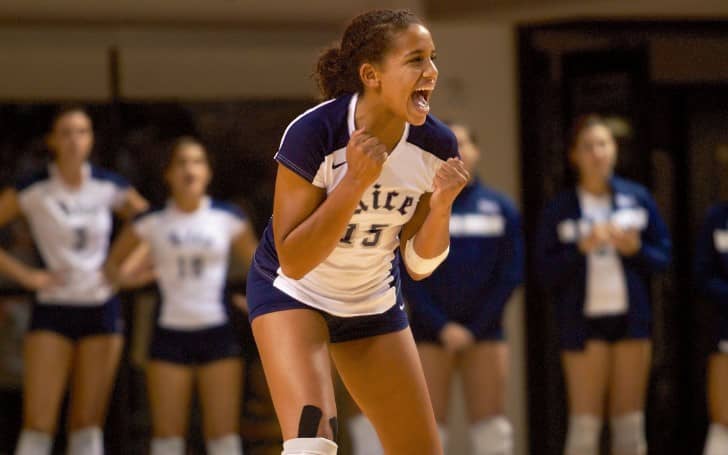 Mariah Riddlesprigger was born in the year 1992 in Fresno, California. Akin to his famous NBA partner, her parents also hail from the sports world.

Mariah studied at Bullard High School, California. She completed her Bachelor’s degree in Arts in the year 2014. She also has a degree from Texas-based Rice University in Sport Management and Sociology.

Mariah was part of the volleyball team when she was studying at Rice University. Because of her decent 5-foot-10 height, it was an advantage for her in the sport she excelled at.

The former volleyball player started her career when she was studying at Rice University. She was part of the university’s athletic ticket office for approximately two years. She then joined as the basketball operations intern for the ‘Philadelphia 76ers’ team.

It was mentioned in a story that she had the opportunity to meet many high-profile sportsmen like Mark Cuban, and former basketball player Rick Fox. Mariah developed networking with many team owners, managers, and sports agents, among several others during her stint.

Her ambition was to work in a sports agency and she was of the opinion her networking will assist in the accomplishment of her goal as disclosed by her in the story.

Mariah received several titles as a volleyball player. She was named the ‘Conference USA Defensive Player of the Week’ and also won the MVP title. 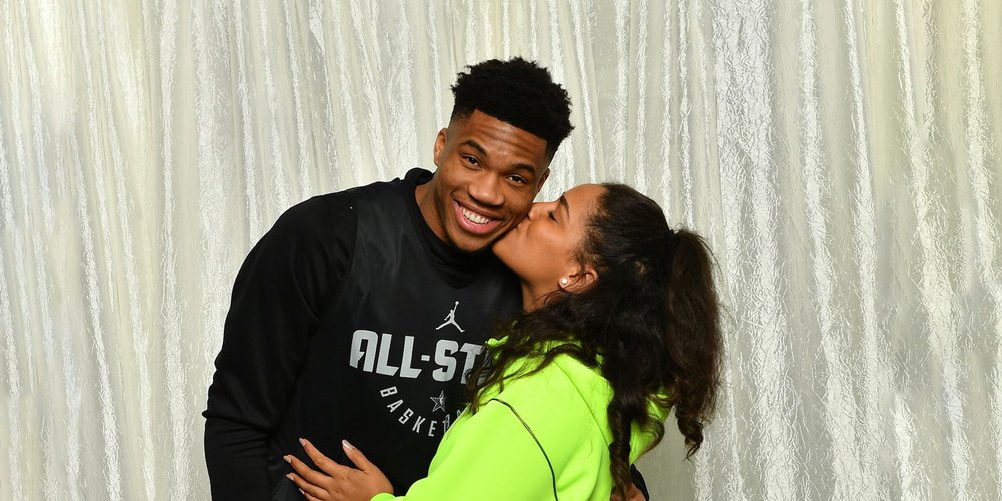 There is no information available in the public domain about how Giannis and Mariah met.

However, it is a known fact that Mariah Riddlesprigger was working as an intern for the Philadelphia 76ers and had good networking with NBA front office members and former players.

It is safe to assume that because of her stint at the Philadelphia 76ers the couple became acquainted with one another.

It is speculated that the happy couple has completed their three-year anniversary recently, however it is not yet verified. The couple spends a lot of time in Greece.

Road trip with the fam 💛 pic.twitter.com/BbEqmtKdem

The couple keeps sharing pics of their adorable family with their fans via social media. Below are a few such Instagram pictures. Check them out!

In 2021, she played a critical role in Maverick’s Diaper Mission to support hundreds of families and children by raising a total amount of $126,000 dollars and 270,000 diapers.

She posted, “Today I am thankful for every single person who made Maverick’s Diaper Mission a huge success! Our mission wouldn’t have been possible without everybody who selflessly donated, shared our message and volunteered their time!”

She added, “Maverick, Liam, @giannis_an34 and myself also want to extend a special thank you to @nuna_usa and @huggies for their generous donations!”.

Launch of her Own Clothing Line

Well, many of the NBA stars prefer being in relationships and/or marrying either supermodels or some famous social media personalities. However, Mariah openly accepts that she is not either of the two and even shared her thoughts on it in an interview via WTMJ Milwaukee, about her new clothing brand – ‘Sincerely, Mariah‘.

She said, “You see people that come out and say, ‘oh she’s not a supermodel.’ You’re right, I’m not and I’m not going to ever be, that’s not who I am”.

She was also trying to deal with self-doubt after her first child was born. However, she took it as an inspiration and came back strongly by launching her own clothing line.

She also recollected the wise words from her Mom as: “My mom said that a lot. She always reminds me that you’re good enough, you’re beautiful enough, and don’t let anyone take that away from you. It’s just a reminder that you’re worthy because of who you are, undeniably, no matter what”.

Hope you liked reading our article. Stay connected for such stuff on your favorite celebrities!