Who is GeorgeNotFound? Everything About the Famous YouTuber

GeorgeNotFound is the fictitious name of a famous British Minecraft gamer and YouTube content creator, George Henry Davidson. He also collaborates with other popular internet gaming personalities like DreamWasTaken, BadBoyHalo, and Sapnap. The 24-year-old gained prominence two years back in 2020 and has a huge following on social media. He launched his own brand of merchandise and sells hoodies, T-shirts, caps, etc on georgenotfound.shop.

We will try to cover everything you need to know about GeorgeNotFound in our article today. Keep scrolling.

Career as a YouTuber 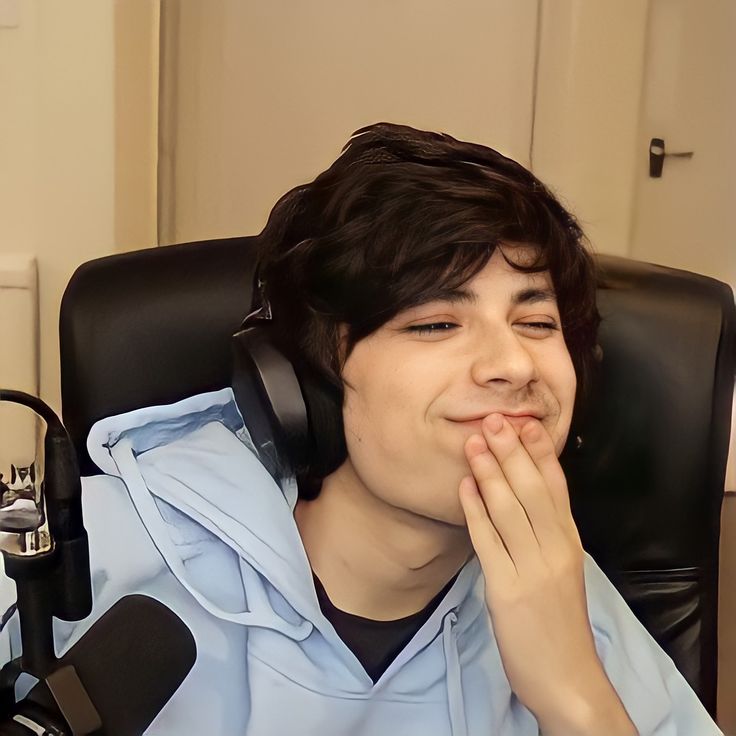 GeorgeNotFound aka George Davidson began his venture into the world of social media in August 2019. The YouTube content creator uploads videos pertaining to Minecraft – one of the world’s most famous video games.

Minecraft is a virtual land where participants can create their own worlds and experiences. It has won numerous awards ever since its inception in 2009. The 25-year-old gamer shot to fame when his Minecraft challenge videos went viral on social media and were viewed by millions.

GeorgeNotFound began his social-media career by posting Minecraft-related gaming videos on his YouTube channel, GeorgeNotFound in 2013. It has gained over 10.2 million subscribers and more than 566 million views to date.

He launched his second channel GeorgeWasFound in 2020 that hit 100 thousand subscribers in just six months. 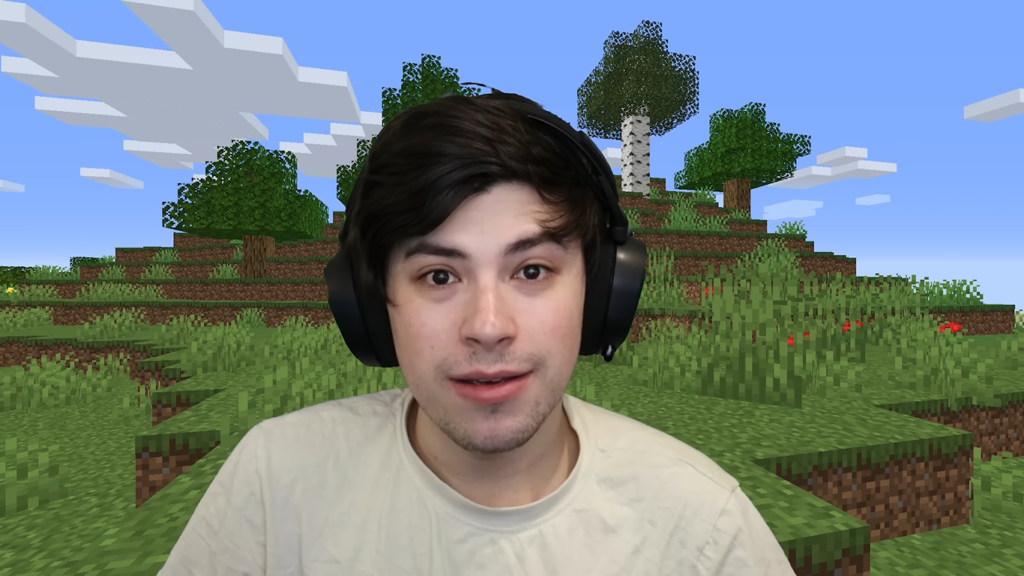 He tweeted on December 31, 2020, saying, “Started off the year with 40K and ended it with 5M, this year has been so crazy for so many reasons, thank you everyone for making this year so special for me!. I hope I made your year a little better too.”

Other facts about George

George was born in the year 1996 and completed in graduation in computer science.

On Twitter, George revealed that he is Protan (red-green) colorblind. He also uses his left hand. George acquired a cat and gave it the name Luca in late October 2019. After the cat “pooped” on George’s bed, it was eventually given the name Pooper. George said on a Livestream that Luca had been breathing oddly and that he had taken the pet to the vet in July 2020. He reconfirmed the same on Twitter later. After that, Luca was given a terminal illness diagnosis and had to be put to sleep. Luca passed away at the age of one year.

George considers himself a Ravenclaw and is a huge fan of Harry Potter. Will George ever be found? is a common joke among his friends and admirers. Travis Scott is George’s go-to musician.

He has 3.7 million followers on the microblogging site Twitter as of 2022 at the time of writing this article. He also has a presence on other social media platforms like Twitch and Instagram. 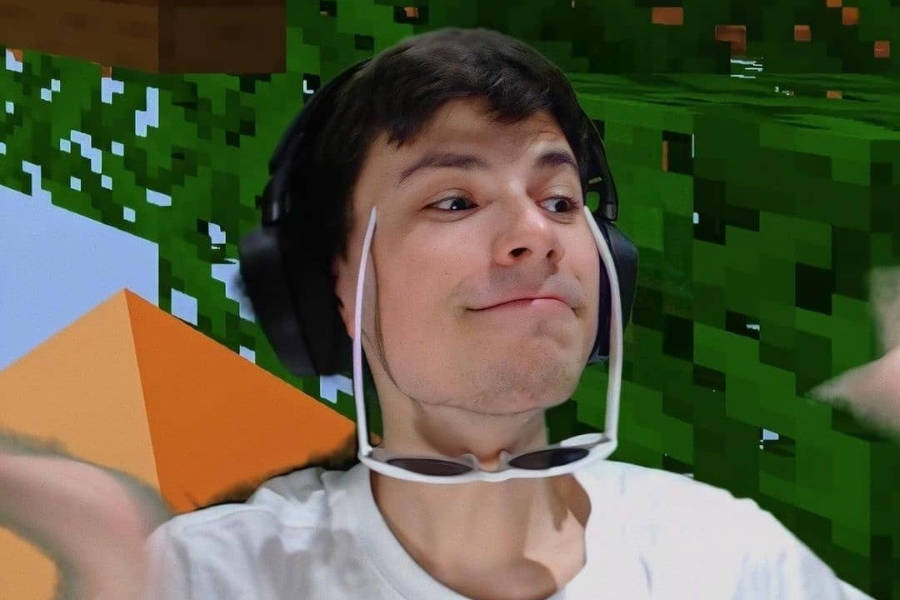 Additionally, he was a founding member of the well-known Dream SMP Minecraft server. The server was founded in 2020 by GeorgeNotFound and has since developed into a roleplay-focused server where the creators engaged tell stories and interacting as characters much like actors on a television program.

There is no planned schedule for his content as he uploads and streams semi-regularly. He has multiple sources of income, however majority of his earnings is through YouTube followed by Twitch. He reportedly rakes in around $70,000/month for each YouTube video he posts on the platform.

Stay tuned for more articles like this on your favorite celebrities!