Who is Bryan Tanaka? All About Mariah Carey’s Boyfriend

Mariah Carey is in a happy relationship! At the moment, the All I Want For Christmas For You singer is dating a man named Bryan Tanaka. Keep scrolling to catch more insights about her love interest. 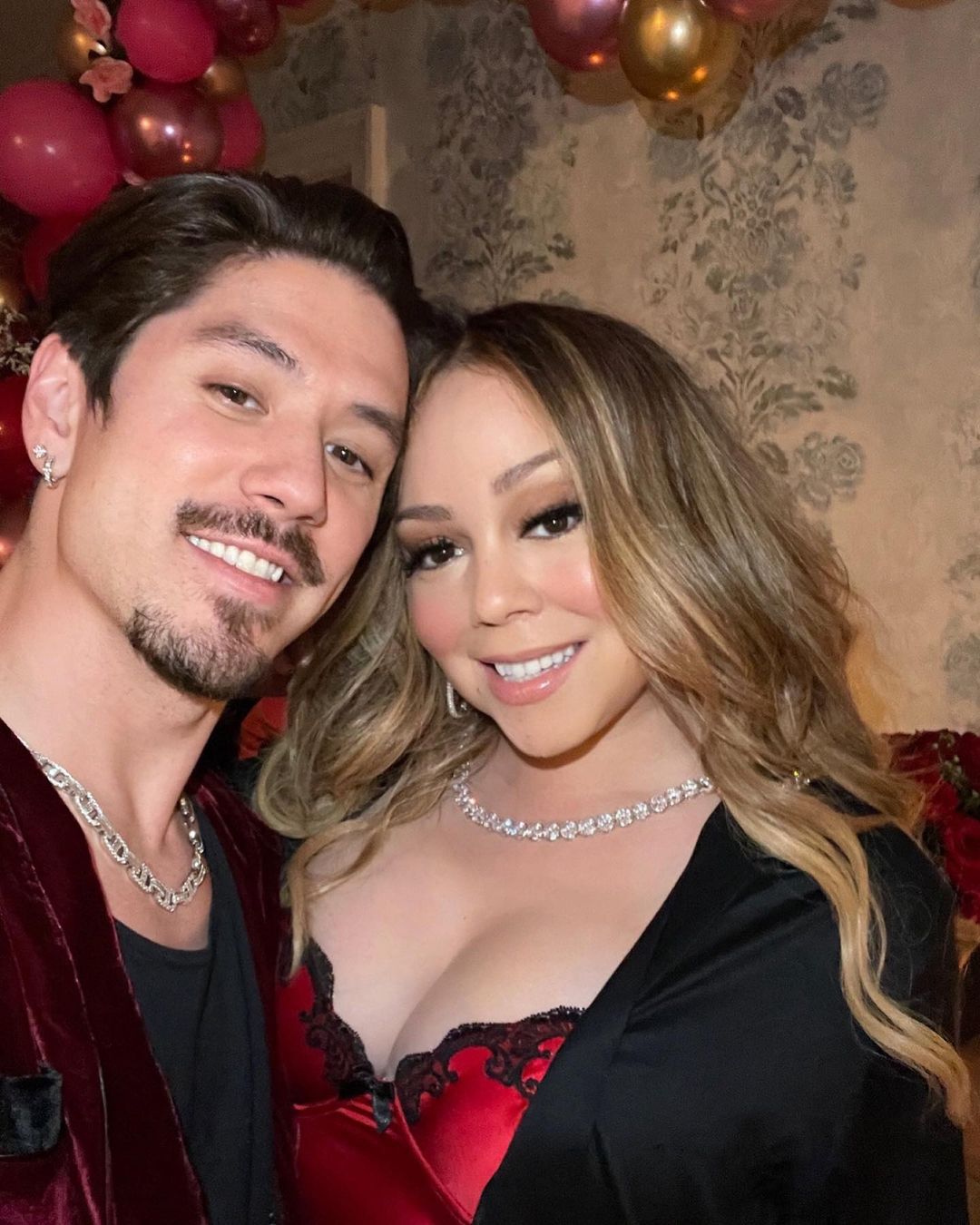 What does Bryan Tanaka do for a living?

Just like Mariah, Bryan Tanaka is pretty successful in his own field. His full name is Bryan Kekoa Tanaka. As per his Instagram bio, he is a creative director, choreographer, and dancer by profession. At this point, he has nearly 236k followers on the social media platform Instagram.

Tanaka was born on April 11, 1983, in Olympia, Washington, USA. He hails from a city named Lacey. For those of you who are unversed let us tell you, that Lacey is a city in Thurston County, Washington, United States.

In an interview with Pacific Rim Video Press in 2015, the 39-year-old described the biggest pinch-me moment in his career was traveling with Queen Bey aka Beyoncé during her I Am … world tour in the year 2009. At the time, he also stated that he was still dying to work with the Can’t Stop That Feeling! singer Justin Timberlake.

The We Belong Together singer met Bryan way before the two were romantically linked to each other. According to People magazine, the handsome hunk was a backup dancer for the Glitter actress in 2006 for her Adventures of Mimi tour.

At that time, Bryan even shared how the tour changed his life on Instagram. “#Classic #AdventuresOfMimiTour This tour changed my life. I’ll never forget how much I learned from everyone in this picture. How many amazing memories we created, crazy times we had, laughter we shared…”, he wrote alongside a picture of himself with Mariah and other dancers.

Tanaka continued, “I grew up on this tour. I was fortunate to be surrounded by amazing veterans in our dance industry who took me under their wing. Forever grateful for you Eddie, Punch, Goofy, Rachel, Barry Lather, Rich & Tone, AJ Aakomon Jones, and of course MC.”

Later on, during an interaction with E! News, Bryan spilled the beans on his early work days with Mariah. He said, “Something connected with us back in the day and there was just a mutual admiration. She saw something in me that I actually didn’t recognize at first, from that it was over. It was set in history that we were gonna be connected some way, some how.”

Shortly after the news of Carey’s split with her then-fiancé James Packer broke out, the singer gathered a group of her close friends, including Tanaka, for a night out in Malibu. At the time, a close source told People, that at the restaurant “she was with a group of friends. She had fun and sipped champagne. She was very dressed up, wore her engagement ring and seemed in a great mood. She wanted to show James that she isn’t sitting at home crying. She doesn’t seem too concerned.”

The two of them sparked dating rumors in the fall of 2016 nearly nine months after Carey ended her nine-month engagement to billionaire businessman James Packer. She referred to Bryan as her boyfriend for the first time in February 2017 while speaking to the Associated Press. 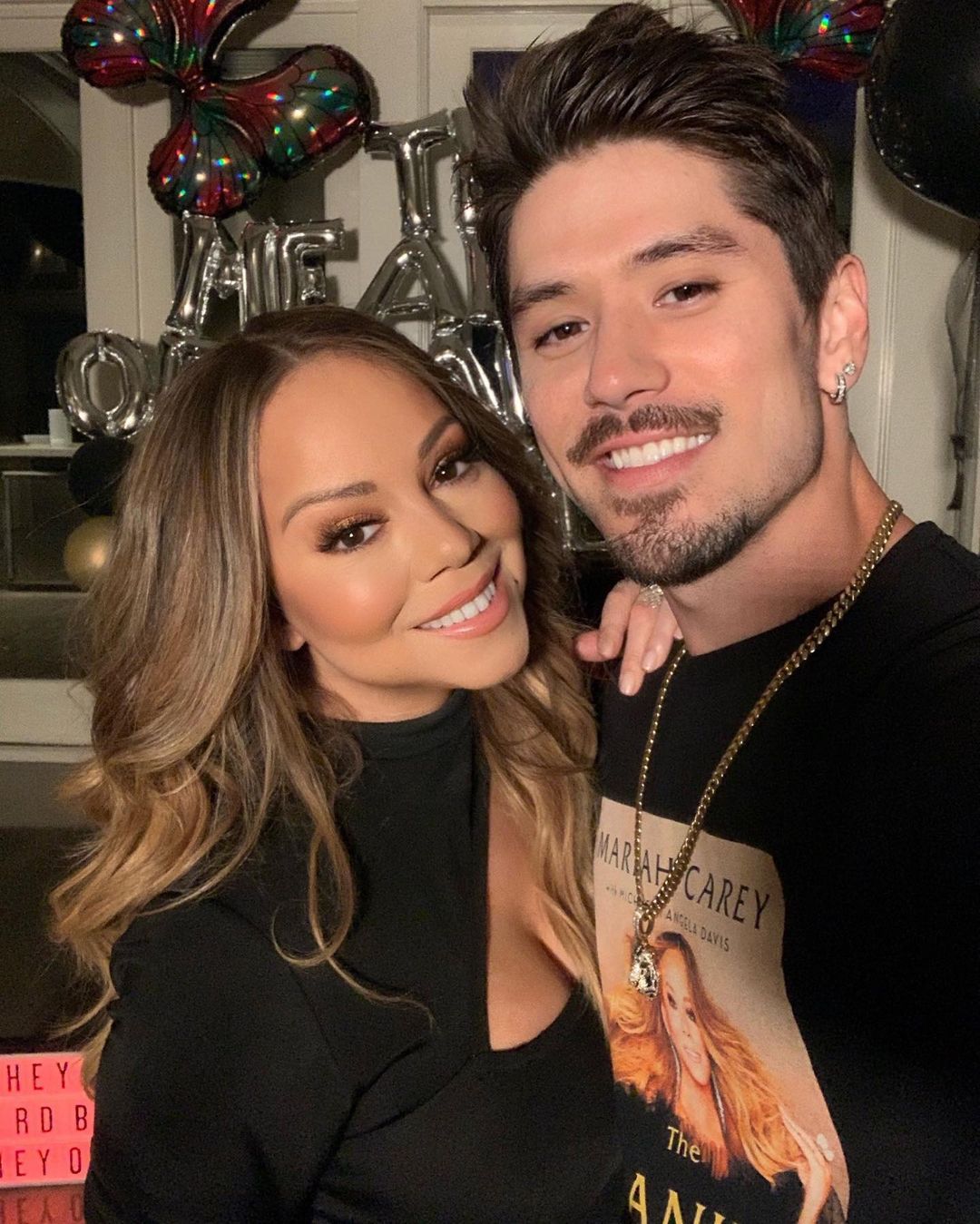 During an interview with the media outlet, the When You Believe singer said, “I just don’t feel comfortable talking about my personal life. Can we just keep that private between us? Me and my boyfriend don’t want to do that.”

After a while, the pair was even seen spending their Thanksgiving together. They were snapped by the paps as they packed on the PDA on a beach over Thanksgiving weekend. They frolicked in the waves at Maui’s Grand Wailea Resort in Hawaii.

As per the reports of Us Weekly, the pair split briefly later that year but soon afterward, they reconciled their romance and they have been going strong ever since then. 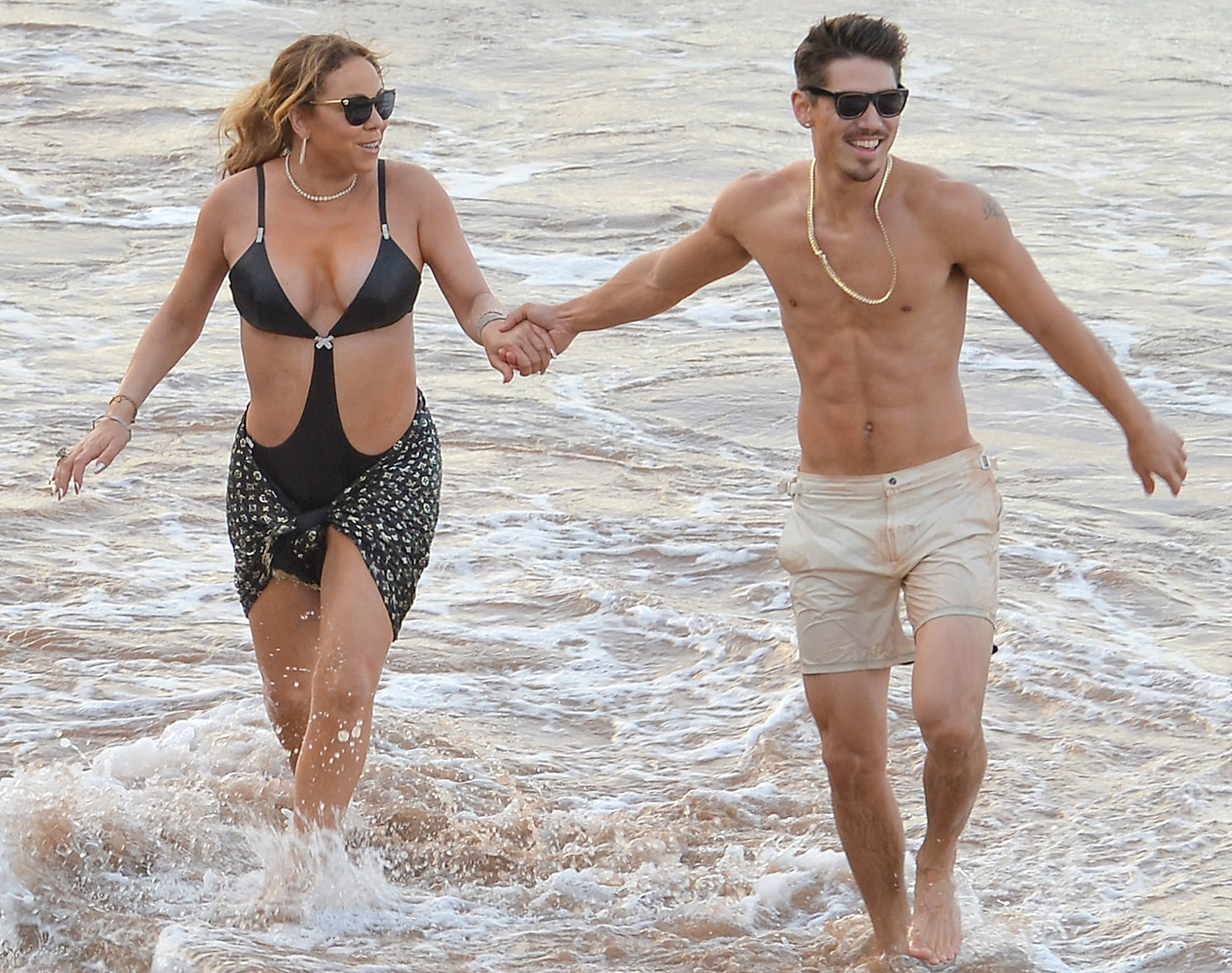 Bryan gushed over his ladylove on social media in September 2020

In the year 2020, Mariah released her memoir, The Meaning of Mariah Carey. Bryan made a rare tribute to Carey on the social media platform Instagram in September of the same year after her memoir came out.

Tanaka dropped a series of pictures of himself and the Obsessed singer on the social networking service Instagram. “The world gets to know you a lot more today. Witnessing you write, record, and create this masterpiece was magical”, he captioned the post.

Bryan went on to say, “You inspire me all the time. I’m so happy for you. I’m so grateful to love and support you in all you do. Congratulations babe! You did it! PS… the audible version of the memoir is absolutely my favorite thing you’ve ever done!”

He concluded by saying, “@michaelaangelad All I can say is bravo! I’m so happy for you both. Time to celebrate! #TheMeaningOfMariahCarey #Legendary”

Yes, Mariah was one of the many stars who were honored on the stage during the Songwriters Hall of Fame 51st Annual Induction and Awards Gala in New York on June 16, 2022.

Ahmir “Questlove” Thompson gave an introduction for Maria before she arrived on the stage. The popstar took over the stage and started her speech by saying, “First of all, thank you so much.” While flipping her hair and putting on a pair of sunglasses, Carey further added, “Second of all, I need to check out this lighting. My lighting guy, it’s a long story, he couldn’t get on the plane.”

The Always Be My Baby singer showed off her mask and continued, “I’ve become a hermit in case anybody is curious. This is my first actual live moment [since the pandemic].”

Do you ship Mariah and her beau Bryan as a couple? Kindly let us know your thoughts in the comments section below. Don’t forget to stay tuned with us for the latest updates from the world of showbiz.