Where Is The Serial Killer Charles Cullen From Netflix’s ‘The Good Nurse’ Now?

Netflix’s latest true-crime film The Good Nurse, which was released on October 26, 2022, has created quite a buzz on social media. The drama revolves around the real-life story of two nurses, Amy Lougren (Jessica Chastain), and Charles Cullen (Eddie Redmayne), the nurse who murdered dozens, if not hundreds, of patients. FYI, The Good Nurse is based on Charles Graeber’s 2013 book The Good Nurse: A True Story of Medicine, Madness, and Murder, the taut thriller, by Danish filmmaker Tobias Lindholm. Read on to know all about this real-life serial killer.

Who Is Charles Cullen? 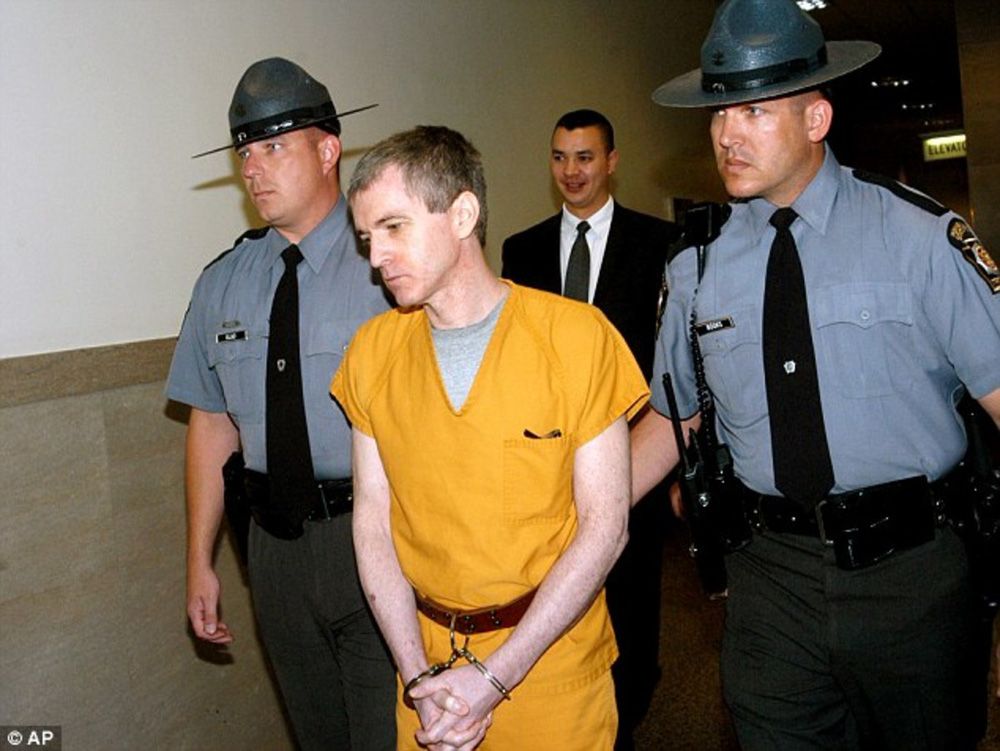 The story of America’s crazy serial killer, Charles Cullen, is being depicted in Netflix’s recently released true-crime drama, “The Good Nurse”. The role of Cullen is played by Eddie Redmayne, and the movie provides a closer look into the crimes committed by this man, who murdered dozens, possibly hundreds of patients during a 16-year–career at several New Jersey medical centres.

Charles Cullen was born in West Orange, New Jersey, and was raised in a working-class Irish Catholic family. After his father’s death, Cullen had a turbulent childhood, wherein he was constantly bullied by schoolmates and his sisters’ boyfriends. He made his first suicide attempt at the age of 9.

Cullen dropped out of high school and was listed in the United States Navy, serving on the submarine USS Woodrow Wilson. After passing basic training and psychological examinations, he rose to the rank of petty officer. Even in the Navy, he was billed by fellow officers. He tried committing suicide while being in service.

Shortly after his discharge, Cullen enrolled at Mountainside Hospital’s nursing school in Montclair, New Jersey, and started working at the burnt unit of Saint Barnabas Medical Center. The next year, he married Adrianne Baum, whom he met in the same year and shares two daughters with her.

It was Adrianne who tried alerting everyone about his psychopathic behaviours but no one paid heed. She came across his unusual behaviour several times, for instance, his habit of abusing the family dogs. She even filed a restraining order against him. She complained to the authorities that she found Cullen spiking people’s drinks with some liquid and burning his daughter’s books. Adrianne continued insisting that he was mentally ill. Before his arrest in 2003, Cullen managed to murder dozens, perhaps hundreds of patients while serving in several medical centres across New Jersey. After his arrest, Charles Cullen confessed to committing as many as forty murders, but reports suggest that he was guilty of many more.

However, as a part of a plea agreement, Cullen managed to escape the death penalty and later admitted to killing more patients. Nearly three years after his arrest, Cullen was sentenced to 11 life sentences. He is not eligible for parole until 2403. As a part of this plea agreement, he is working with law enforcement to identify more of his victims.

During his sentencing on march 10, 2006, Cullen continued to mock the judge with the phrase “Your Honour, you need to step down,” and he was given an additional six life sentences for his behaviour in the courtroom. He was even ordered to be gagged and restrained.

Where Is Charles Cullen Now? 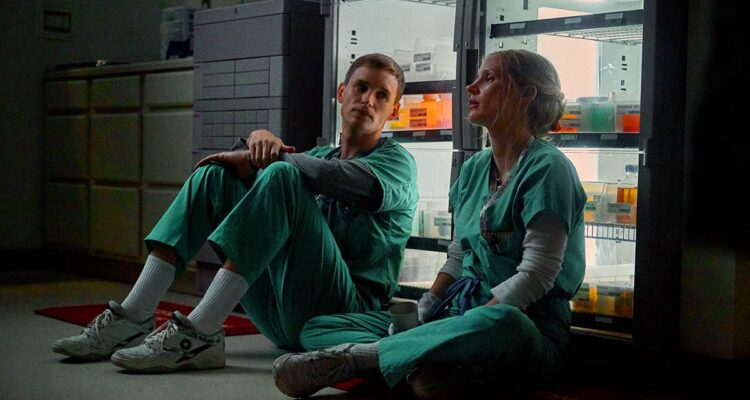 Charles Cullen, now 62-year-old, is serving his term at the New Jersey State Prison, which is the oldest prison in New Jersey and a maximum security facility. Since his arrest, Cullen has given several interviews, providing insights into the motive behind his murders. He revealed in an interview that he thought he was helping people. 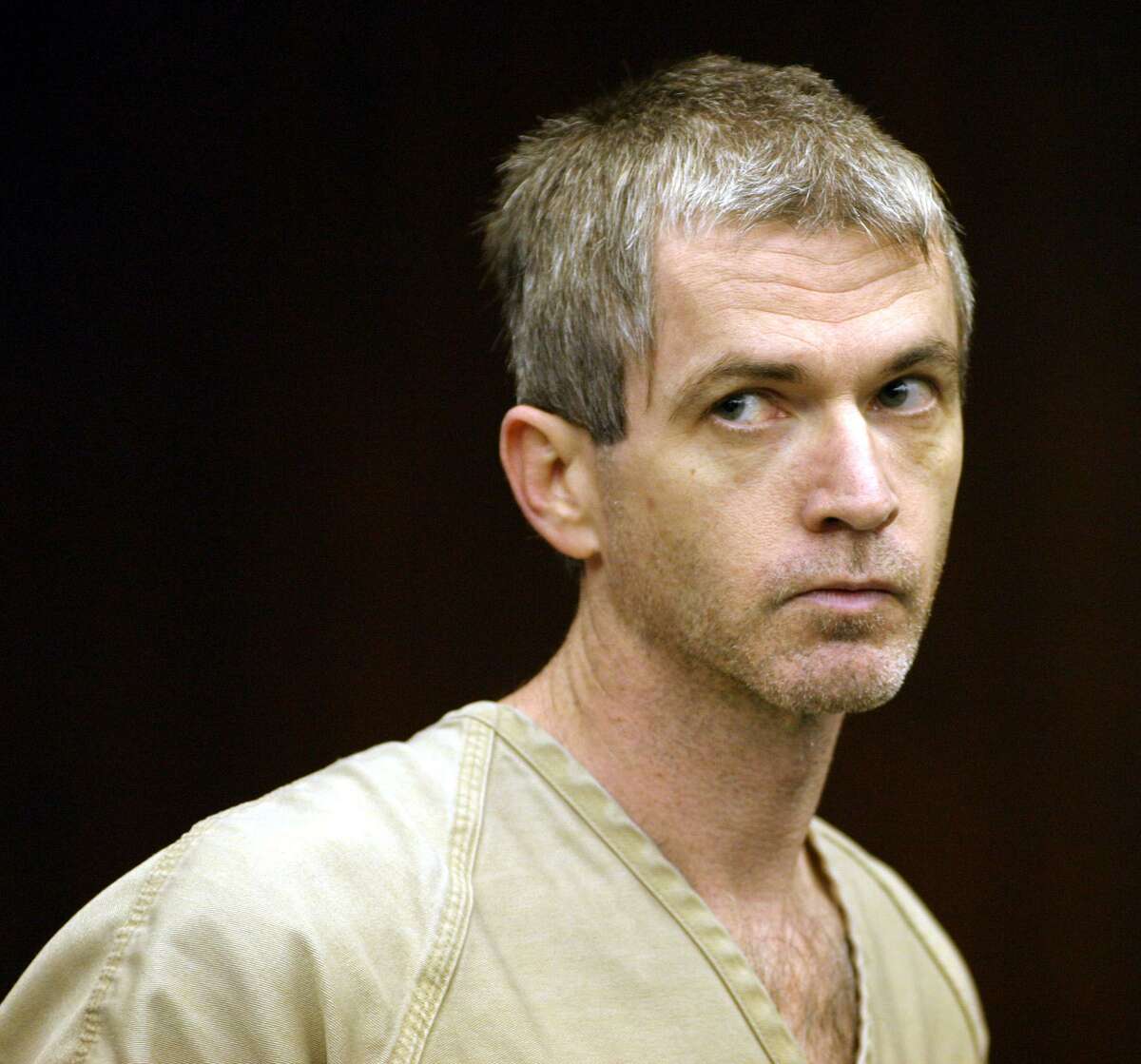 Cullen said, “I thought that people aren’t suffering anymore, so in a sense, I thought I was helping, also added in the interview that he wasn’t sure if he would have stopped killing if he had not been caught. Well, the man who should have been given the death penalty is very much alive and seems to be living a star’s life, especially after the success of Netflix’s, “The Good Nurse”. Did you watch the movie? What do you think?