Where is Celeste Beard Johnson Now And What Did She Do?

ABC’s episode Who do you Believe? on May 17 featured Celeste Beard, the accused murderer of Steven Beard, giving her account of the story. Celeste was convicted of capital murder of her millionaire husband Steven Beard in 2003  and given a life sentence. So what did Celeste Beard do and where is she now?

A Waitress Who Married a Millionaire… 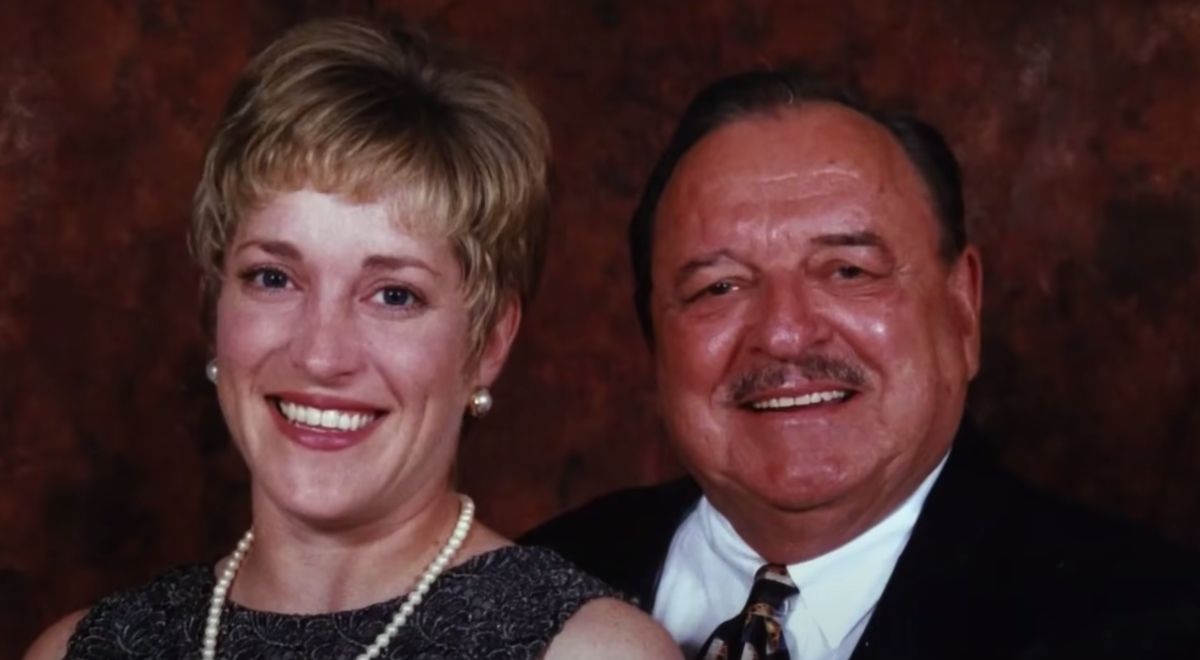 Celeste Johnson’s biological parents are unknown. She met her birth mother only one time and was told, “I am not your mother, I was just your incubator.” She claimed that her adoptive parent, Edwin Johnson, physically abused her as a child and that she attempted suicide during puberty.

At age 17, Johnson became pregnant and gave birth to twins, Jennifer and Kristina, with her abusive first husband, Craig Bratcher. Bratcher committed suicide in 1996. Johnson married twice more before meeting Steven Beard while she was a waitress at a country club in Austin, Texas.

Steven Beard was a retired Fox Broadcasting executive and self-made multi-millionaire more than twice her age, was a widower whose wife had died of cancer. Johnson moved in with Beard after he convinced her that he would legally adopt her daughters. They were married on February 18, 1995, with Beard’s family and friends suspicious that Johnson had married him for his money.

Celeste Beard Johnson was convicted of capital murder in 2003 and given a life sentence. It came out that her lesbian partner Tracey Tarlton shot Steven in his sleep on October 2, 1999. He later died in January 2000 of a blood clot. So what was Celeste’s role in this murder? Well, that’s a tale to read on.

The Murder of Steven Beard From being a waitress to being a millionaire’s wife, Celeste got everything she desired. But again, she always craved for more. On October 3, 1999, Beard was shot in the stomach while he was asleep at his home in Westlake, Texas. He was later released from the hospital but succumbed to a blood clot on January 22, 2000.

Local police tied the shooting to Tracey Tarlton, who Johnson had met at Saint David’s Pavilion, a mental health facility after Johnson was admitted for depression. Tarlton confessed to the shooting and was arrested at home six days after the shooting, and was charged with assault.

However, things turned out ugly when Tracey began to speak. The story has two different versions, one that was given by Steven’s ex-wife Celeste and Celeste’s ex-lover Tracey Tarlton, both of whom were convicted of murder.

Prior to his passing, the self-made millionaire was able to call 911 for help, telling the operator that “my guts are in my hands.” While he was able to successfully make it to the hospital, he ultimately died of complications from the gunshot wound four months later.

After Steven’s death, Celeste hardly played the role of a grieving widow and reportedly went to Mardi Gras sometime after her husband’s death. Five months after his death, Celeste married 41-year-old Cole Johnson.

What did Celeste Beard Do? 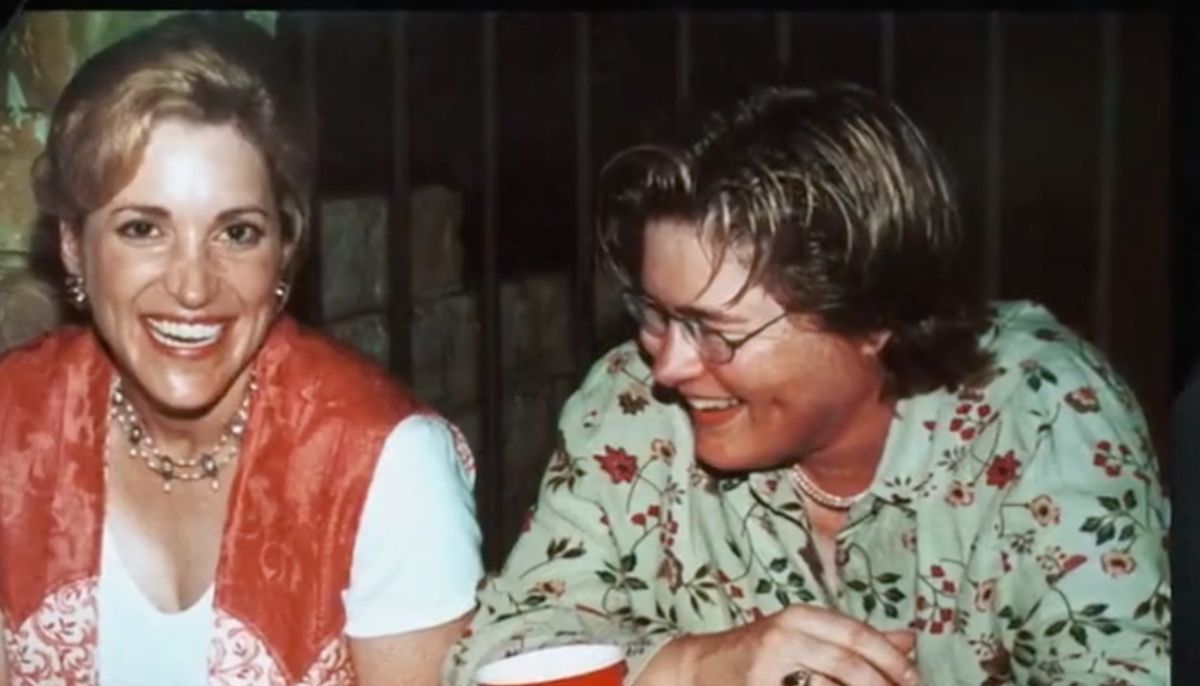 Tracey remained silent until July 2000, when she read in a local newspaper that Johnson had remarried six months after Beard’s death and realized that their relationship was a sham.

Shortly before her murder trial began in March 2002, Tarlton told police that Johnson had persuaded her to shoot Beard, claiming that he had emotionally abused Johnson to the point of suicide. Tarlton was determined that getting rid of him was the only way the women could be together. Johnson has vehemently denied this persuasion.

In exchange for her testimony, Tracey was sentenced to 20 years in prison. Johnson was then charged with his murder in March 2002. She was released on parole in August 2011 and lives in San Antonio.

During the trial, prosecutors charged that she had married Beard for his money and wanted him dead because he was tired of her extravagant spending and was considering divorce. The Beard attorney, David Kuperman, testified that Steven did not want a divorce and the underlying issues of the spending were addressed during joint-therapy (both Beards in attendance) sessions treating Johnson’s depression.

Johnson’s attorney, Dick DeGuerin, alleged that she had nothing to do with the shooting and that Tarlton, whom he dismissed as an unreliable witness due to documented mental instability, acted alone; Tarlton was obsessed with Johnson, who denied making sexual advances toward her. 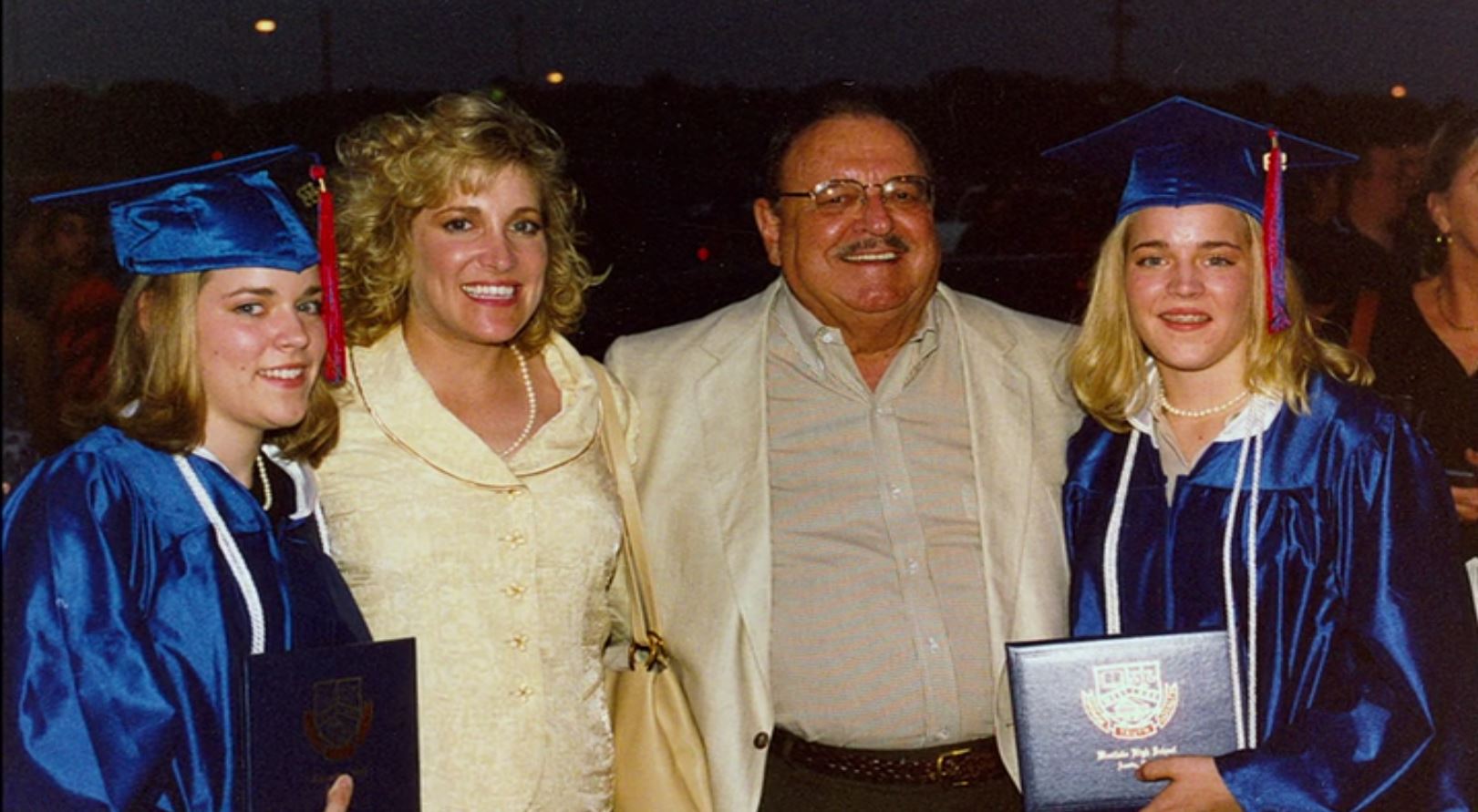 Several witnesses saw no unusual problems in Johnson and Beard’s marriage, and DeGuerin alleged that Johnson’s daughters lied on the witness stand because they would inherit no money if their mother was acquitted.

In 2003, Johnson was convicted of capital murder, under The Texas Law of Parties, receiving a mandatory life sentence. She will be eligible for parole on April 1, 2042. Johnson continues to maintain her innocence for 19+ years.

Where is Celeste Beard Johnson Now? 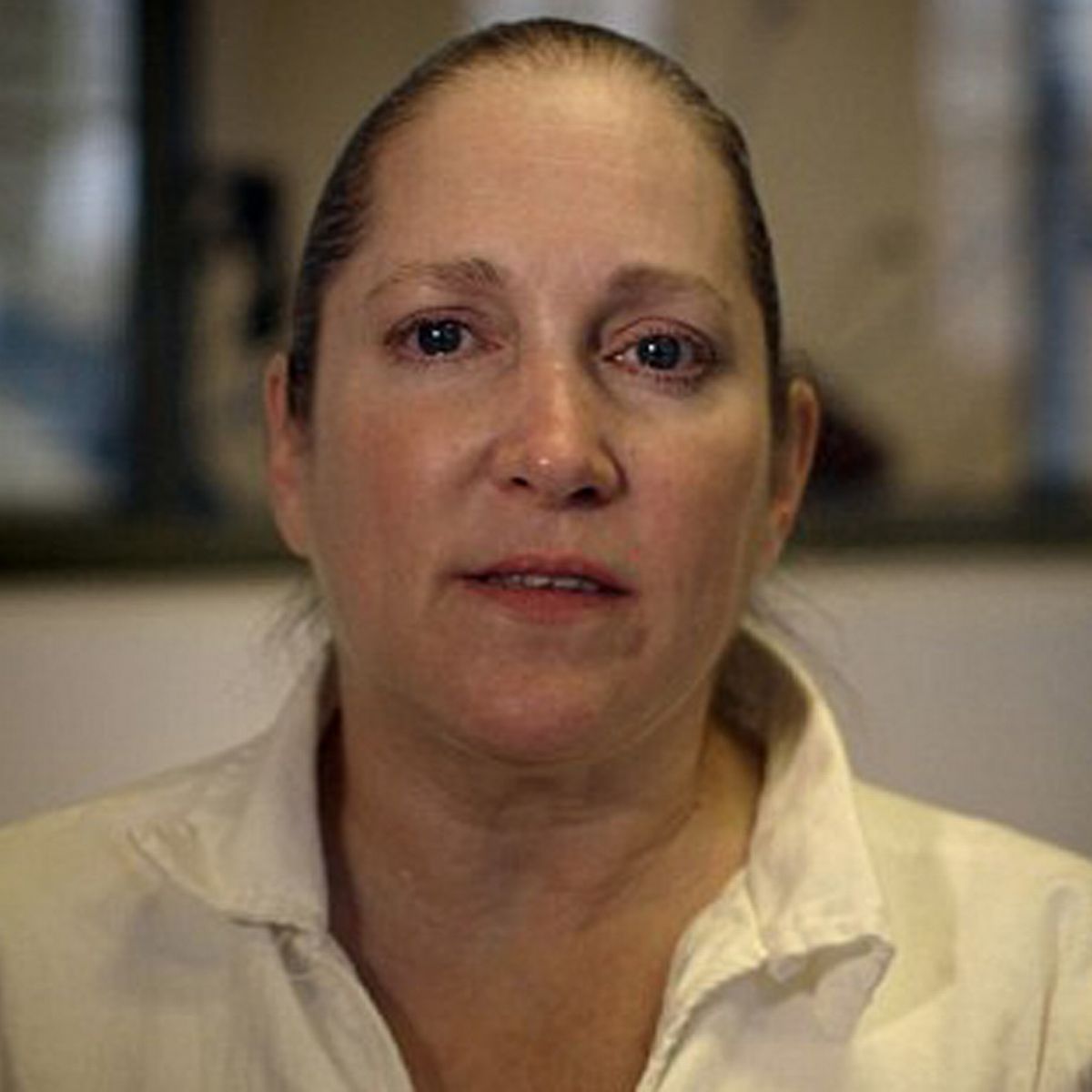 Celeste Beard is currently serving out her sentence at Lane Murray in Gatesville, Texas, and will be eligible for parole in April 2042, at the age of 80. Despite her crime, Celeste released a statement saying:

“Any time I’m offered an opportunity to proclaim my innocence, I take it, to hopefully get the public to turn their mind; not against me, but maybe for the cause of my innocence. I was devastated. “It’s not right that I’m spending the rest of my life in prison, and there is no evidence against me. I just wish somebody could come forward and help me.” Well, the court thinks otherwise. What do you think about this case?