What is Tiffany Haddish’s Net Worth in 2022?

Not long ago, Tiffany Haddish stated that she “lost everything” after a lawsuit was filed against her and standup comedian Aries Spears. For those of you who are unaware, let us tell you earlier this month Jane Doe, filed a lawsuit against Tiffany and Aries.

We have a recent update about the case. It has been reported that the case has been dismissed. According to the documents acquired by TMZ, the plaintiff asked the court to dismiss the case with prejudice which means that now the case is closed and cannot be refiled.

What is the net worth of Tiffany Haddish?

As per the reports of Celebrity Net Worth, the Like a Boss star’s net worth is estimated to be somewhat around $6 million in 2022. Tiffany is an American dancer, actress, and comedian. 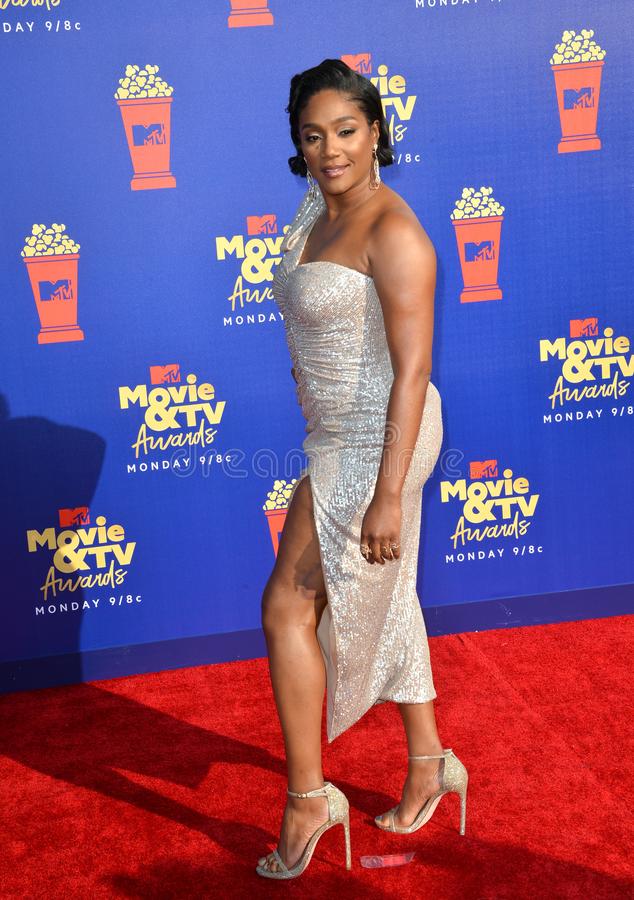 Why did Tiffany say she lost everything after the lawsuit?

Now, the lawsuit filed against Tiffany and Aries has been dismissed for the good but it seems like the damage has already been done. Recently, while speaking with a TMZ reporter, she unveiled that the lawsuit cost her “all my gigs.”

Then, the reporter asked Tiffany how she felt about the lawsuit being dropped, to which the Girls Trip star responded, “I am relieved.” She also disclosed that she has not spoken to Aries Spears about the whole matter. 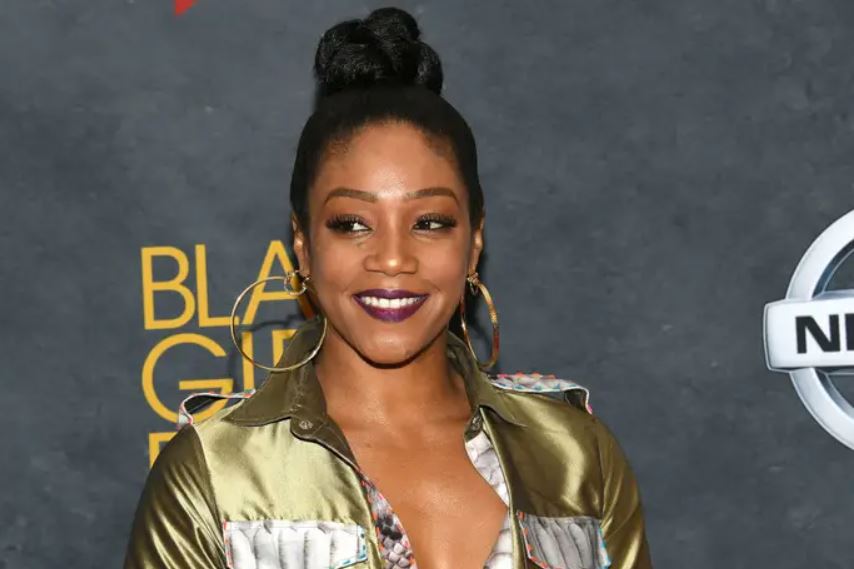 When the reporter asked Haddish if any damage was done to her career due to the lawsuit filed against her, The Afterparty actress replied, “Oh I lost everything.” She went on to say, “All my gigs’ gone” and she further added, “I don’t have no jobs.”

The plaintiff has wished Tiffany ‘The Best’ in a new statement

Yes, you read that right. As per TMZ, Jane Doe, the woman who filed the lawsuit against Tiffany Haddish and Aries Spears has now put out a new statement after asking the court to dismiss the case with prejudice.

The plaintiff issued a statement that read, “My family and I have known Tiffany Haddish for many years – and we now know that she would never harm me or my brother or help anyone else do anything that could harm us.” 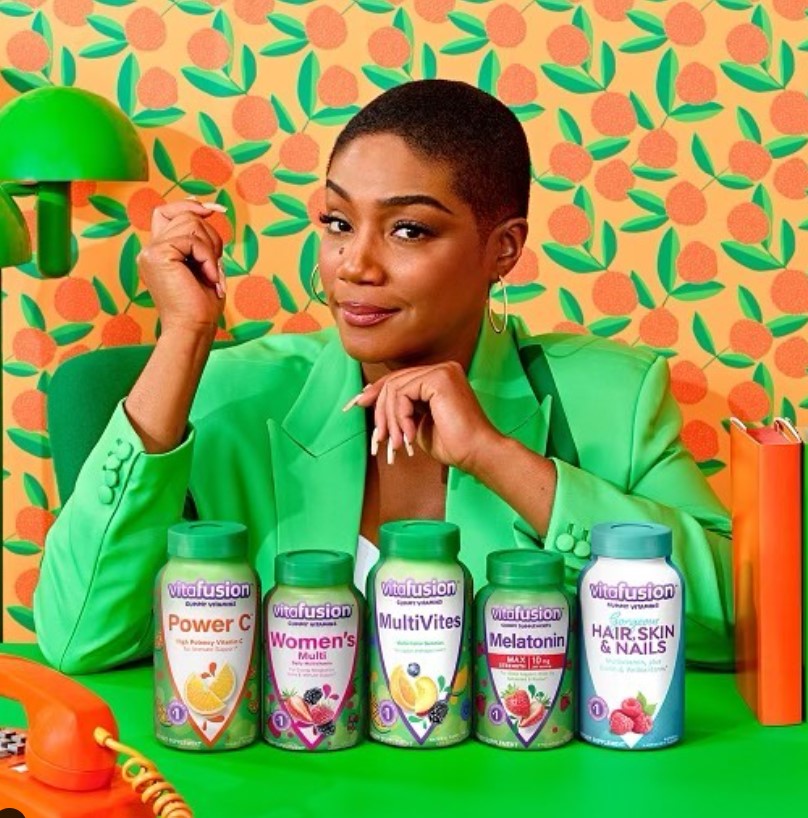 Jane Doe concluded the statement by writing, “We wish Tiffany the best and are glad that we can all put this behind us.” As of now, the plaintiff has not made any official comment about Aries Spears in her statement.

Tiffany was born in Los Angeles and she had a tough childhood. She was in a foster home at the age of 12. According to the media outlet, a social worker advised Tiffany to go to a comedy camp and that introduced her to the world of standup and comedy.

Haddish attended Santa Monica College and kicked off her standup career when she was a student. Her journey to stardom was not a piece of cake. During her early days, she struggled with her finances.

During an interview with Vanity Fair, the standup comic spilled the beans on her early life and she disclosed that when she was a struggling comedian she had to live in her car for many years.

At that time, to support herself financially, Tiffany did many jobs like being a customer service representative for an airline. Around the same time, Kevin Hart helped her out when she was homeless.

In 2018, Haddish took to her Instagram and stated how Kevin lend her a helping hand during her tough days. She wrote, “I was homeless as hell, and I didn’t want anyone to know.”

Tiffany went on to say, “Kevin noticed a bunch of things in my car and actually took the time to talk to me. He Gave me $300 and told me to get a hotel for a week. ( mind you that is impossible in Los Angeles y’all) He also told me to write out a list of Goals, get my shit together, and start working toward those Goals.”

When did Tiffany Haddish get her big break?

Tiffany got her big break with the competition Bill Bellamy’s Who’s Got Jokes? At that point, her talent didn’t go unnoticed in the show and soon afterward, she started giving auditions for roles in television shows as well as movies.

Then, Haddish bagged roles in That’s So Raven, My Name is Earl, It’s Always Sunny in Philadelphia, and Def Comedy Jam. She shot to fame with her role as Nekeisha Williams on the NBC sitcom The Carmichael Show (2015–2017). She is best known for her performance in the comedy film Girls Trip which was released in the year 2017. Soon afterward, Tiffany got many accolades, such as nominations for two Critics’ Choice Awards and she was also included on The New Yorker‘s list of the best film performances of the 21st century.

Later on, Haddish went on to win a Primetime Emmy Award for hosting a Saturday Night Live episode in 2017. She released a memoir titled The Last Black Unicorn in 2017.

Back in the day, Tiffany was a married woman. She tied the knot with William Stewart in 2008. In a media interaction at that time, she described her wedding day, as “one of the happiest days of [her] life”.

The On The Count of Three star filed for divorce from her then-husband William in Los Angeles County in 2011. The former couple’s divorce got finalized in the year 2013. 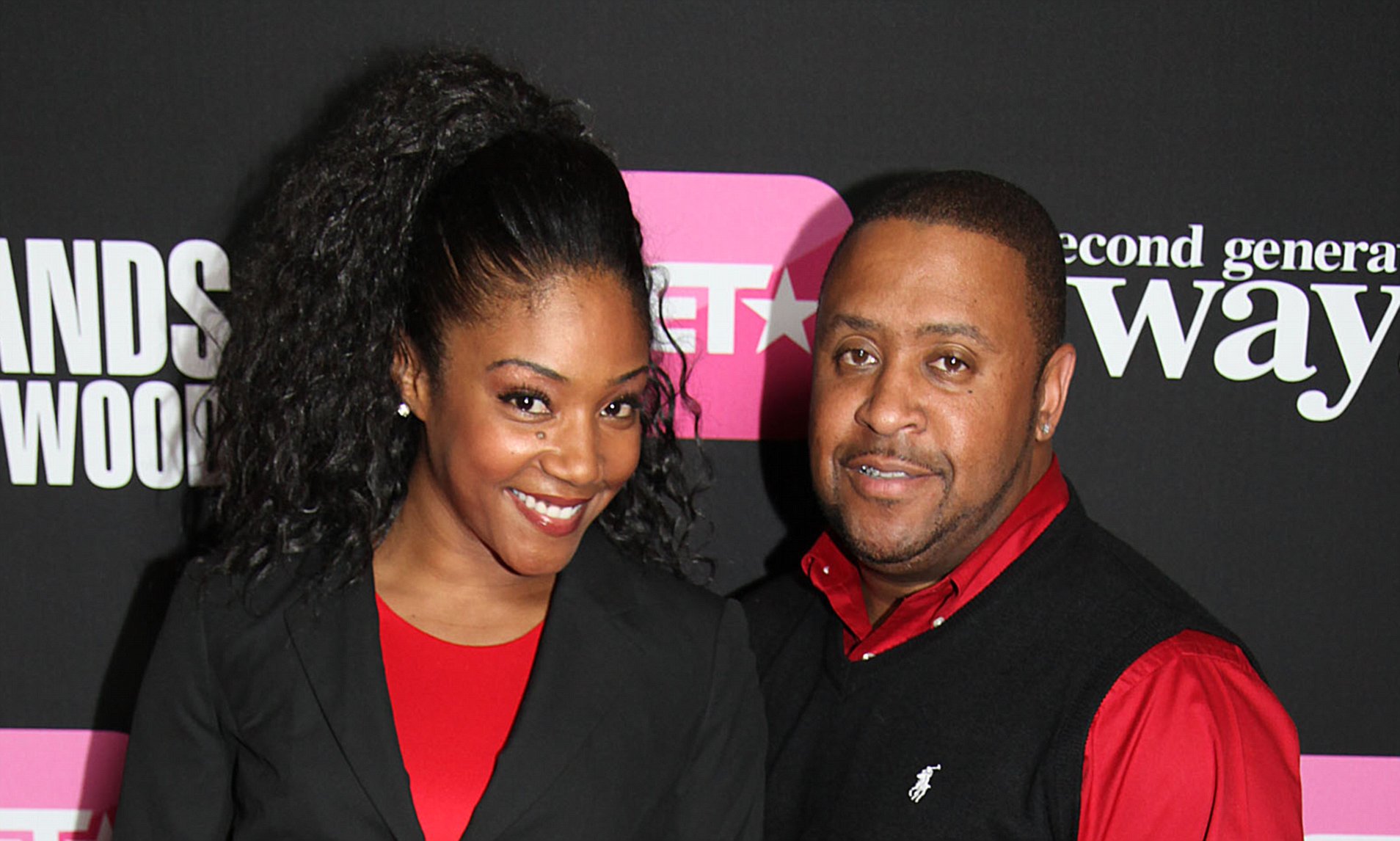 Did your jaw drop after learning the net worth of Tiffany Haddish? Kindly let us know your thoughts in the comments section below. We hope that Tiffany can move on in her life and start a new chapter. At the end of the day, life goes on. Don’t forget to stay tuned with us for the latest updates from the world of showbiz.