The iconic Apple logo bite has baffled many people with that half-eaten apple. Unlike other brand icons, Apple’s symbol is one of those with the simplest designs. Apple stands as the largest technology company by revenue (totalling US$365.8 billion as of 2021). So what is the significance behind that half-bitten apple on the multip-national company’s iconic logo? Here’s what the designer behind this logo reveals.

It Has Nothing To Do With ‘Byte’ Or Alan Turing… 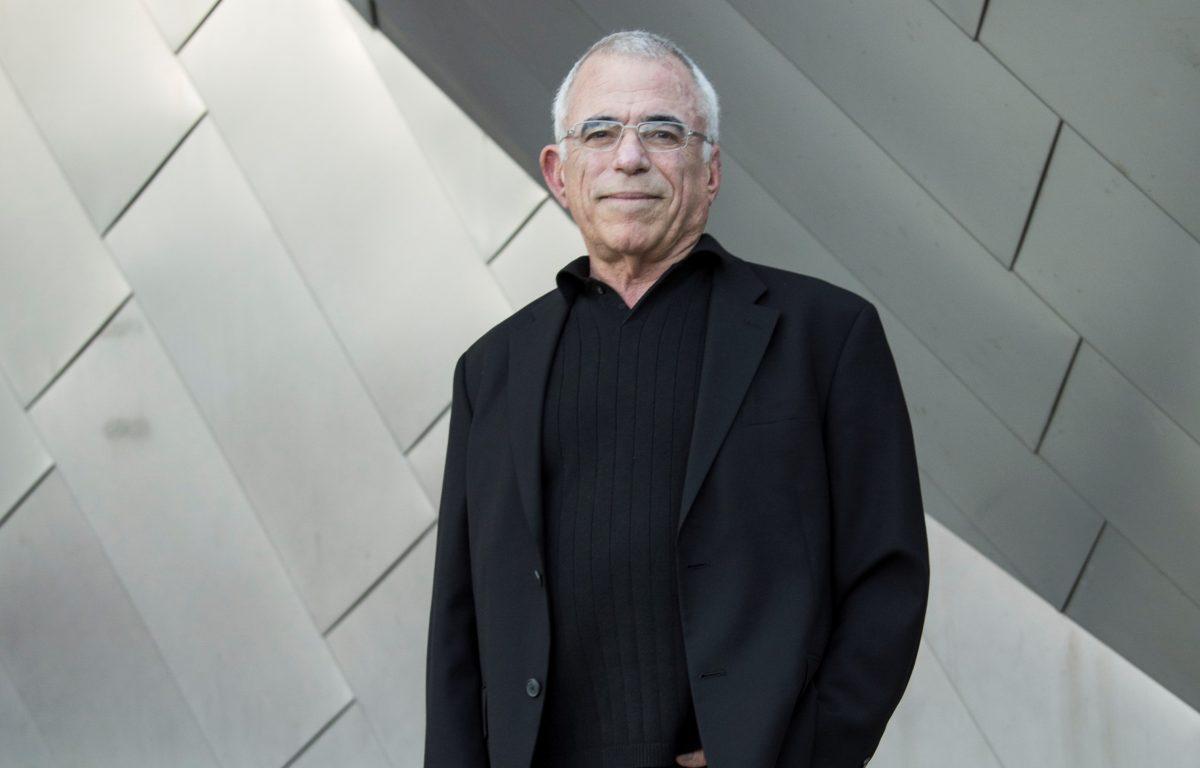 Several reports suggest that many individuals are confused by Apple putting a bite on its logo. Some believe that the bite refers to the tech term “byte” while some connect it with Isaac Newton’s story, with him taking a bite of the Apple after the fruit fell near him, leading to the discovery of gravity.

There’s another rumour circulating on Facebook that the Apple logo was created in Alan Turing’s honour. According to a Facebook post, which garnered over 49,000 likes, “Alan [Turing] is the reason why a chunk is bitten out of the Apple logo.” Despite Alan’s part in helping the Allies win WWII by developing the electromechanical “Bombe,” which was able to decipher German messages, he was arrested in 1952 for “gross indecency.”

If you don’t know, Alan Turing was a computer scientist whose brilliance and aptitude helped bring the Allies to victory during WWII. However, because of his identity as a gay man, the British government prosecuted and chemically castrated him. As for the bite on the iconic Apple logo, even though the theories are interesting, none of them is true.

Rob Janoff, the graphic designer behind the iconic Apple logo, finally unravelled the reason behind the bite during an interview with Creative Bits. Janoff stated that even though all the rumours about the iconic Apple bite are interesting, none of them is correct. He said:

“They are really interesting, but I’m afraid it didn’t have a thing to do with it. From a designer’s point of view, one of the big phenomena is having the experience of designing a logo for whatever reasons you design it, and years later you find out supposedly why you did certain things. And, they are all BS. It’s a wonderful urban legend. Somebody starts it and then people go, ‘Oh yeah, that must be it.”

While answering the question, “What is the significance of the bite on Apple?” he said: “I designed it with a bite for scale, so people get that it was an apple, not a cherry. Also, it was kind of iconic about taking a bite out of an apple. Something that everyone can experience. It goes across cultures. If anybody ever had an apple he has probably bitten into it and that’s what you get.

“It was after I designed it that my creative director told me: ‘Well you know, there is a computer term called byte’. And I was like, ‘You’re kidding!’ So, it was like perfect, but it was coincidental that it was also a computer term.”

What’s Up With The Multicolours?

The Apple logo was first designed in 1977 and boasted six horizontal, multicoloured stripes. Later, they were replaced by a cleaner look. Well, people since then wondered that the initial design might be linked to LGBT+ pride. However, in reality, Steve Jobs simply liked that the colours made the logo stand out.

Also, the theory about the bite and stripes related to gay computer scientist Alan Turing is also not correct. Rob Janoff further stated in the interview that “I heard one of the legends being that the coloured logo was a homage to him. People think I did the coloured stripes because of the gay flag. And, that was something really thought for a long time.” However, Mr Janoff said the theory did not hold a shred of truth.