What is Rex Manning Day? Everything You Should Know

April 8, is what has become to be known as the Rex Manning Day in an attempt to glorify the cult classic movie “Empire Records” So yes this is the reason why the social media was flooded with memes of Max Caulfield. 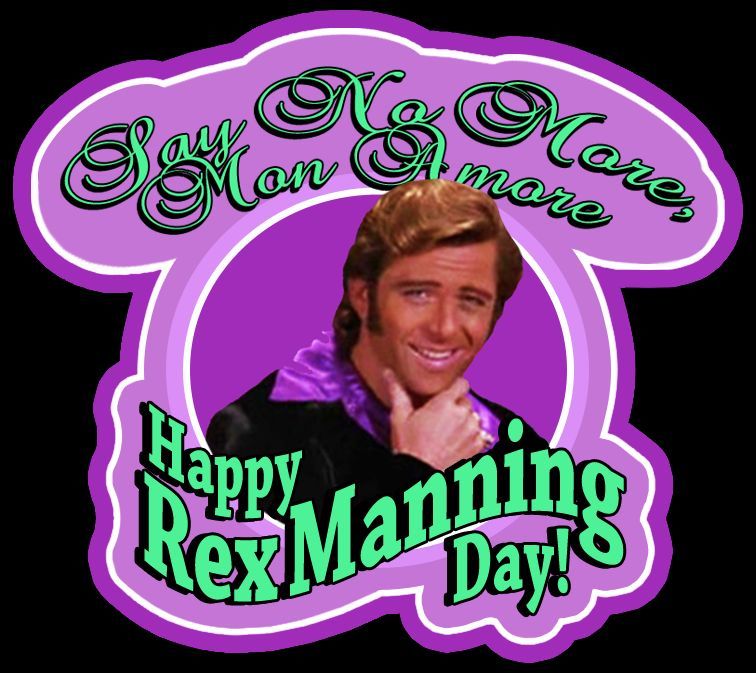 Who is Rex Manning?

Rex Manning is a character who was portrayed by the 62-year-old  actor Max Caulfield, in the film Empire Records. The Movie exhibits the trials and difficulties of record store employees and how the record store employee Joe Reaves is worried about Rex’s upcoming visit to the store when the store is on the verge of closing due to financial troubles.

The date of the visit is set to be 8 April. This frictional character, Manning  is an 80s pop icon trying to promote his single which went by the name “Say no More: a synth-driven pop-rock tune from the 1980s.” The promotion is staged in this very record store where Manning was to visit and sign some autographs for his promotion. 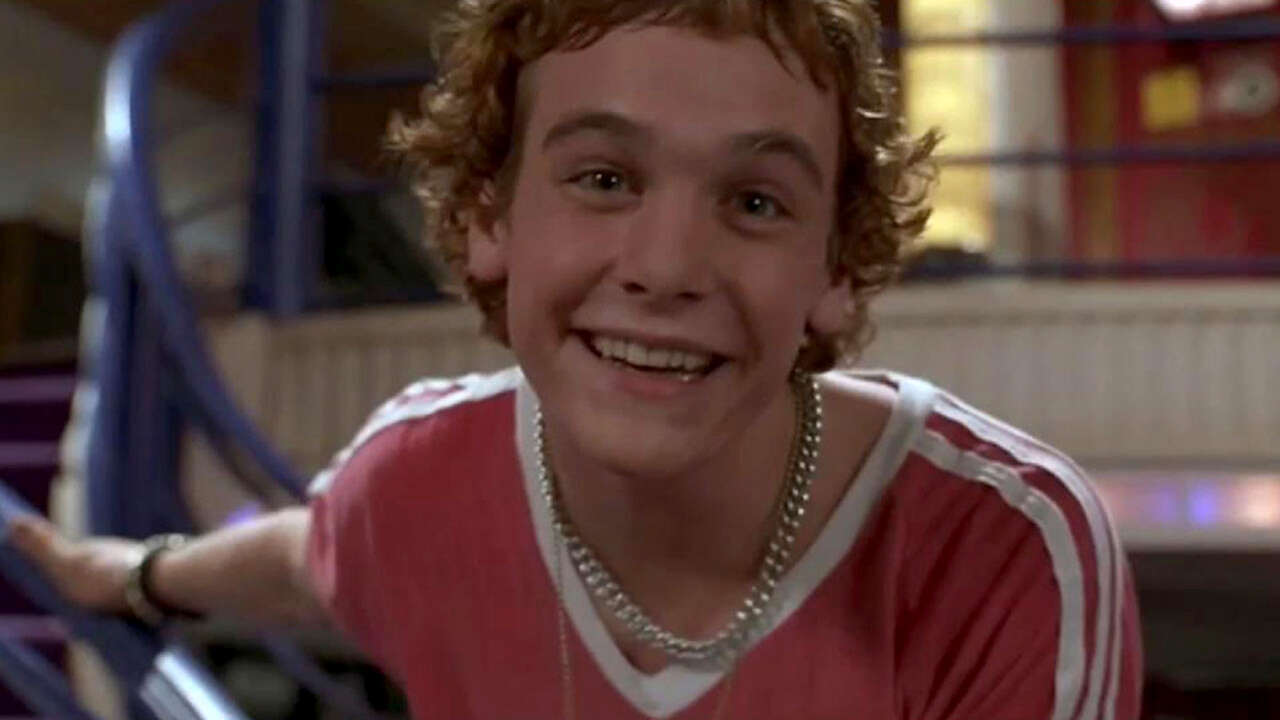 The artist is portrayed to be self-centred and insecure despite being one of the most popular celebrities. In the scene when a fan claims that he was her favourite artist back in school he pops up with the question “Who is your favourite singer now?” The fan being replied its still you for the sake of it. 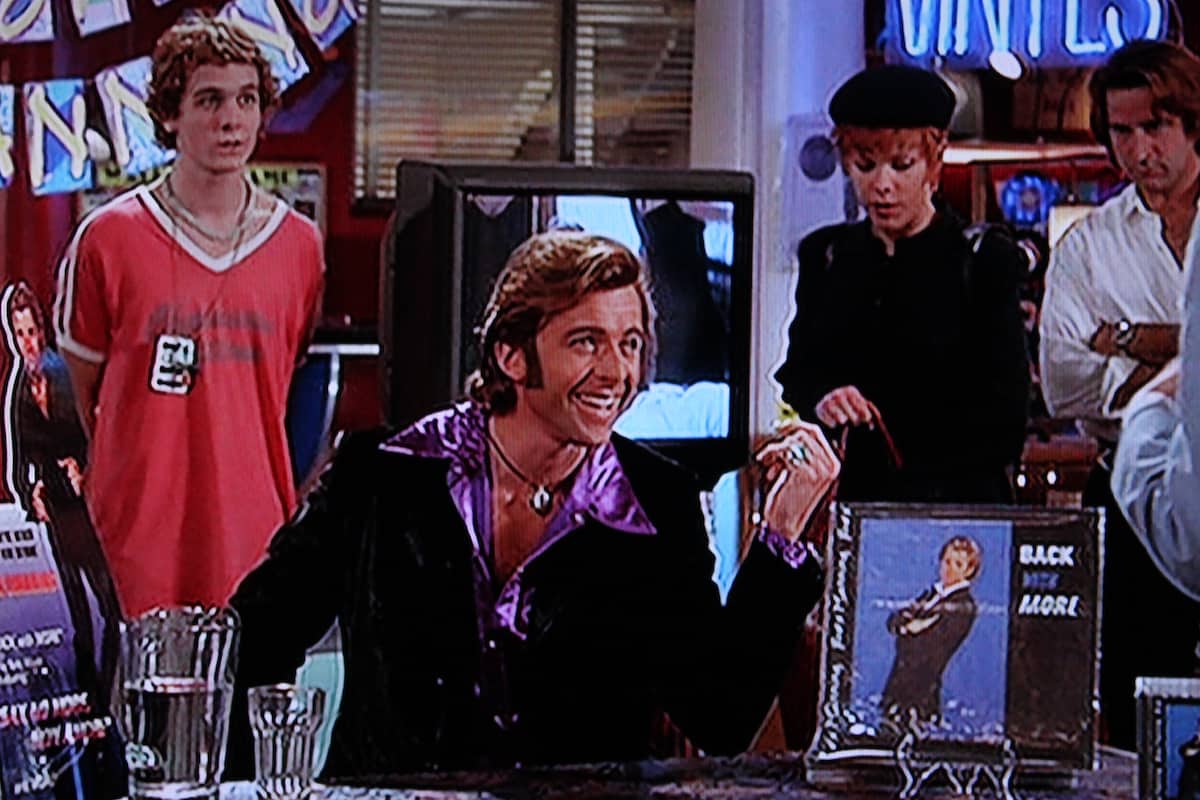 But the film portrays how the Manning is a fading pop who has lost all his charm “But we mustn’t dwell. No, not today. We can’t! Not on Rex Manning Day,” is one of the most iconic quotes from the film Empire Records.

The employees at the record store dated the day of Manning’s visit as 8th April and it has been displayed to be significant to the character as his last attempt to prove to the music industry that he has still got it !!  “The reason we picked April 8th as the day to have the powdered/coifed Rex Manning visit Empire is that Kurt was found [dead] on the 8th of April, the day the music of the 90s lost its mascot,” actor Ethan Embry explained.

How it is Celebrated?

Even though the film was critically evaluated and performed badly at the box office but Empire Record witnessed a revival in the coming years and has been celebrated since.

8th of April annually sees the fans celebrate the film through its star Rex Manning. We saw how Twitter flooded with the memes and gifs on the Rex Manning Day and celebrated the cult movie and made today’s generation aware of the movie and the essence of the day. 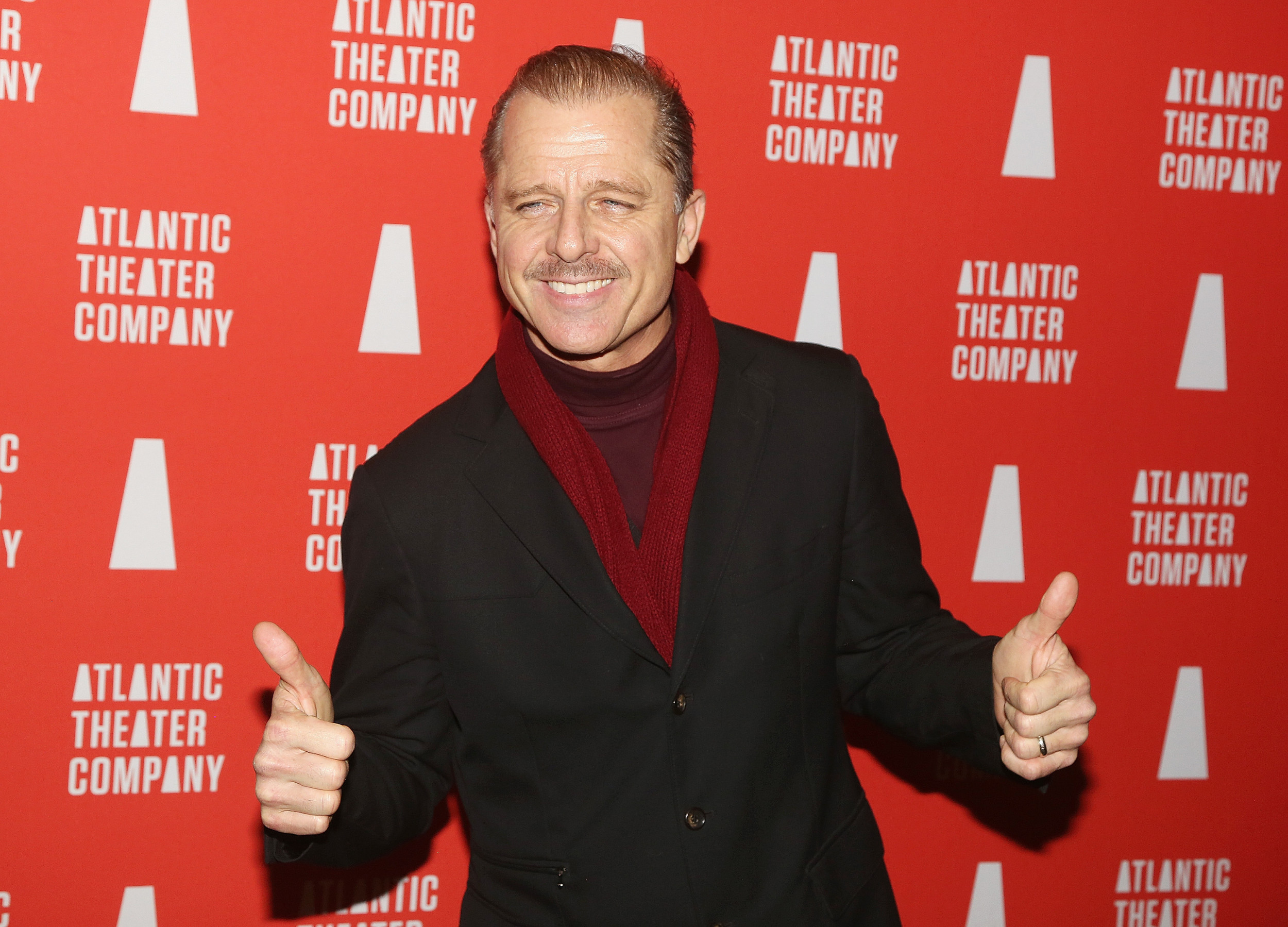 Maxwell Caulfield also expressed how acknowledges the day to be “both heartwarming and stunning” and how wonderful it is that a film that was negatively criticized is being celebrated after 26 years.

The fans celebrate this day by watching the movie on various platforms. The other way fans and people associated with the film celebrate the day is by posting the music video of the song “Say no Mon Amour”  as did Director Jordan Dawes.

So, here we witness how some movies are sometimes way ahead of their times and how we can celebrate and appreciate some artistic works even though they did not perform well at the box office.

Sahaj
I am Sahaj Manocha and have a degree in Economics. Writing is where I find myself when not studying !! It's my happy place where I can pen down all my thoughts whether Economical or not !!
RELATED ARTICLES
Featured