Michael Jeffrey Jordan aka MJ is an American businessman and former professional basketball player with an estimated net worth of $1.7 billion as of 2022 according to Forbes. 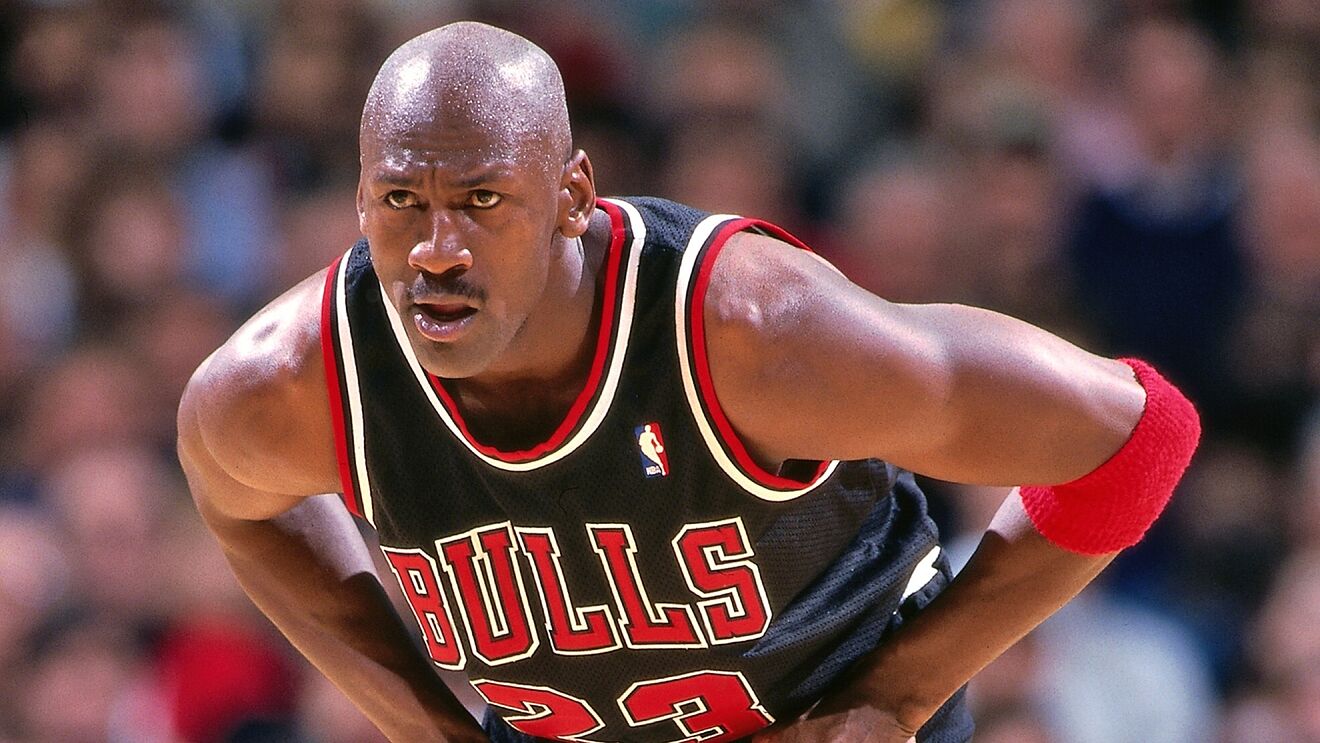 MJ played in the National Basketball Association (NBA) for fifteen seasons. He played a pivotal role in popularizing the NBA worldwide during the 1980s and 1990s and became a global cultural icon.

The official NBA website states his biography as, “By acclamation, Michael Jordan is the greatest basketball player of all time.”

Let us get to know more about the legendary player in our article today. Jordan created a record in 2016 when he became the first billionaire player in the history of the NBA.

MJ resides in a huge mansion in Jupiter, Florida which is spread across 26,000 square feet. He purchased the property for $4.8 million more than a decade ago in 2011 and spent around $7.6 million on the construction of his dream home.

He is the owner of another property in Charlotte, North Carolina which he purchased for approximately $3 million, and one more property in Salt Lake City, Utah.

MJ is considered to be one of the most effective athletes of his generation. Jordan has endorsed several products like Nike, Coca-Cola, Chevrolet, Gatorade, McDonald’s, Ball Park Franks, Rayovac, Wheaties, Hanes, and MCI in his professional career.

He played a crucial role in the success of Nike’s Air Jordan sneakers in 1984. MJ had a long commercial relationship with Gatorade and featured in more than 20 commercials representing the brand since 1991.

MJ has an amazing collection of luxurious cars in his garage. The collection includes: 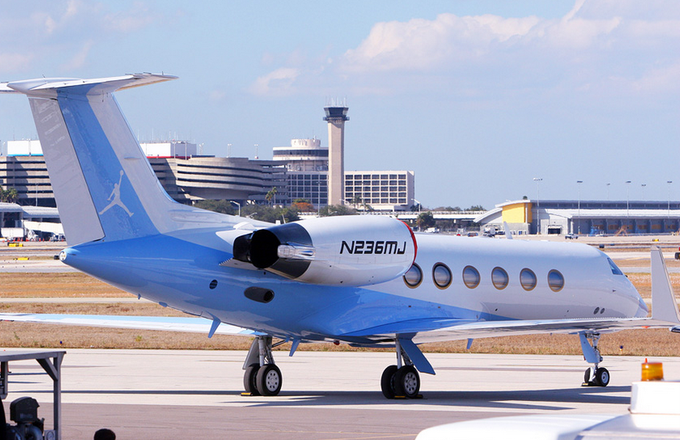 Jordan spent a whopping $61.5 million to buy an uber-luxurious Gulfstream G550 jet. He uses the jet for his personal and professional travels. During the initial years, he covered the jet in powder blue and white colors taking inspiration from his alma mater, the University of North Carolina.

Keep a regular check at this space for more net-worth-related articles on your favorite sports personalities!