Mary Elizabeth Truss is a British politician with an estimated net worth of $10 million as of 2022 according to various sources. Her annual remuneration is close to $450,000. 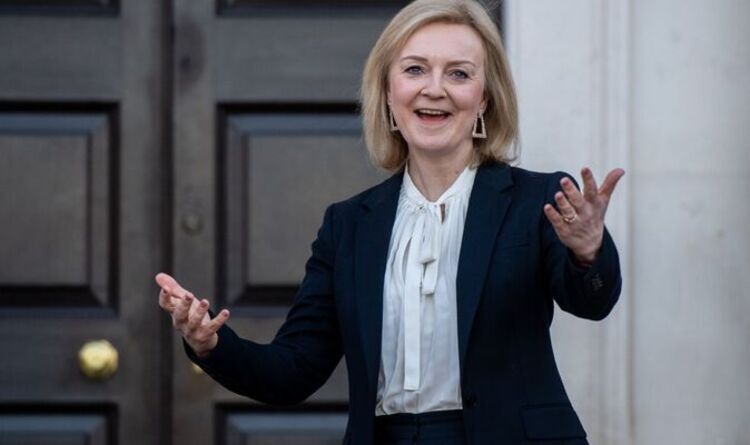 Speculation is rife in political circles for the past many months that Liz Truss is aiming for the top job. She made the announcement about her ambition to contest for the prime ministerial post after Boris Johnson resigned earlier this month.

Truss mentioned that she is looking forward to reducing corporation tax and reversing the National Insurance rise.

We will explore all that you need to know about Liz Truss in our article below! Post completion of her studies, Truss started her professional career at Shell in 1996. After four years, she joined Cable & Wireless company in 2000 and went on to become the economic director.

In 2008, Truss became the full-time deputy director of a think tank – The Reform research Trust after she lost her first two elections. She along with her colleagues authored The Value of Mathematics and A New Level and several other reports. She then founded the Free Enterprise Group of Conservative MPs. 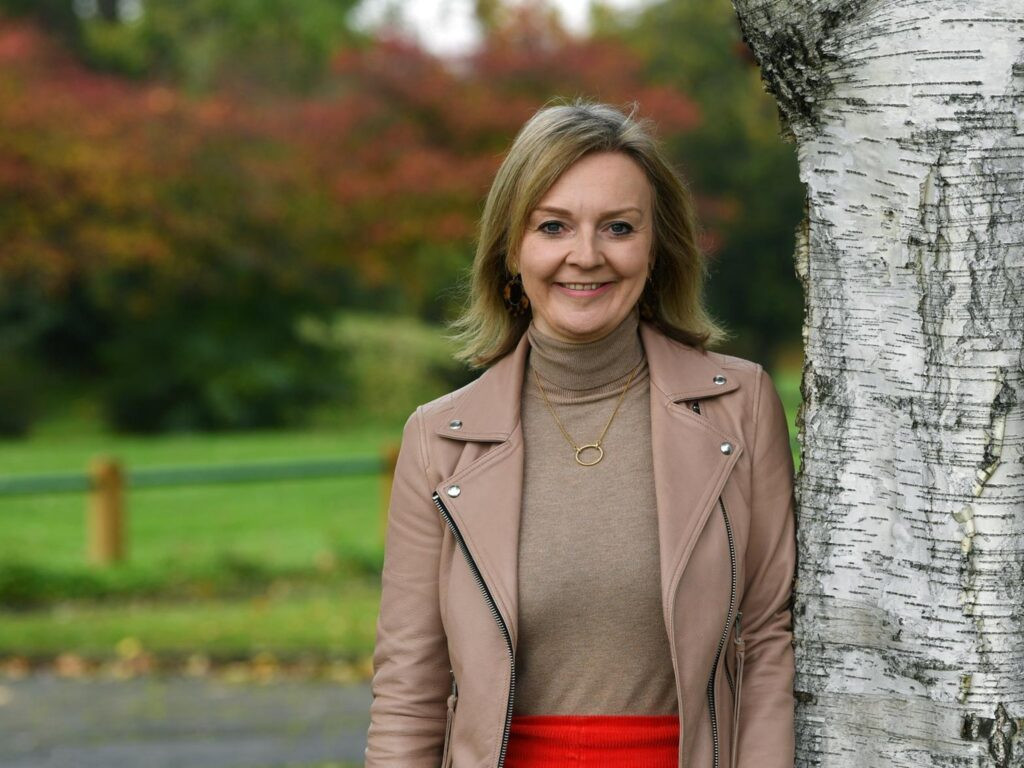 She is a member of the Conservative Party. Truss served as the chair of the Lewisham Deptford Conservative Association for two years from 1998 to 2000. She was elected as a councilor for Eltham South in Greenwich.

She then went on to serve as Parliamentary Under-Secretary of State for Childcare and Education for two years (2012 – 2014). She was later appointed by Prime Minister David Cameron as Secretary of State for the Environment, Food and Rural Affairs when the cabinet reshuffle took place in 2014.

Even though she was in favor of the Britain Stronger in Europe campaign for the UK to be part of the European Union during the referendum held in 2016, she later supported Brexit when the results were declared.

Truss was appointed Secretary of State for Justice and Lord Chancellor by Theresa May in 2016 and later as Chief Secretary to the Treasury in 2017. 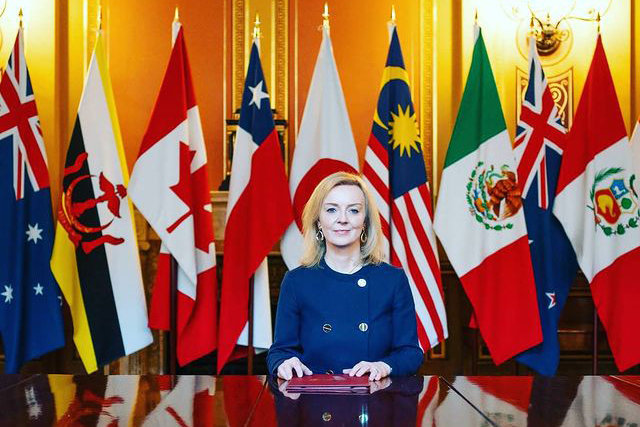 Truss supported the campaign run by Boris Johnson to become Conservative leader and was later appointed as Secretary of State for International Trade and President of the Board of Trade when Johnson became Prime Minister.

She is elected parliamentarian from South West Norfolk for almost a decade now. Truss assumed office as Foreign Secretary last year and worked as Minister for Women and Equalities from 2019 to 2021.

Race to the Top

Truss mentioned in a news publication paper recently stating, “The central issue at the next election is going to be the economy and we have been going in the wrong direction on tax. The central battleground will be about whether we go for growth and cut taxes, or carry on with business as usual and tax rises”. 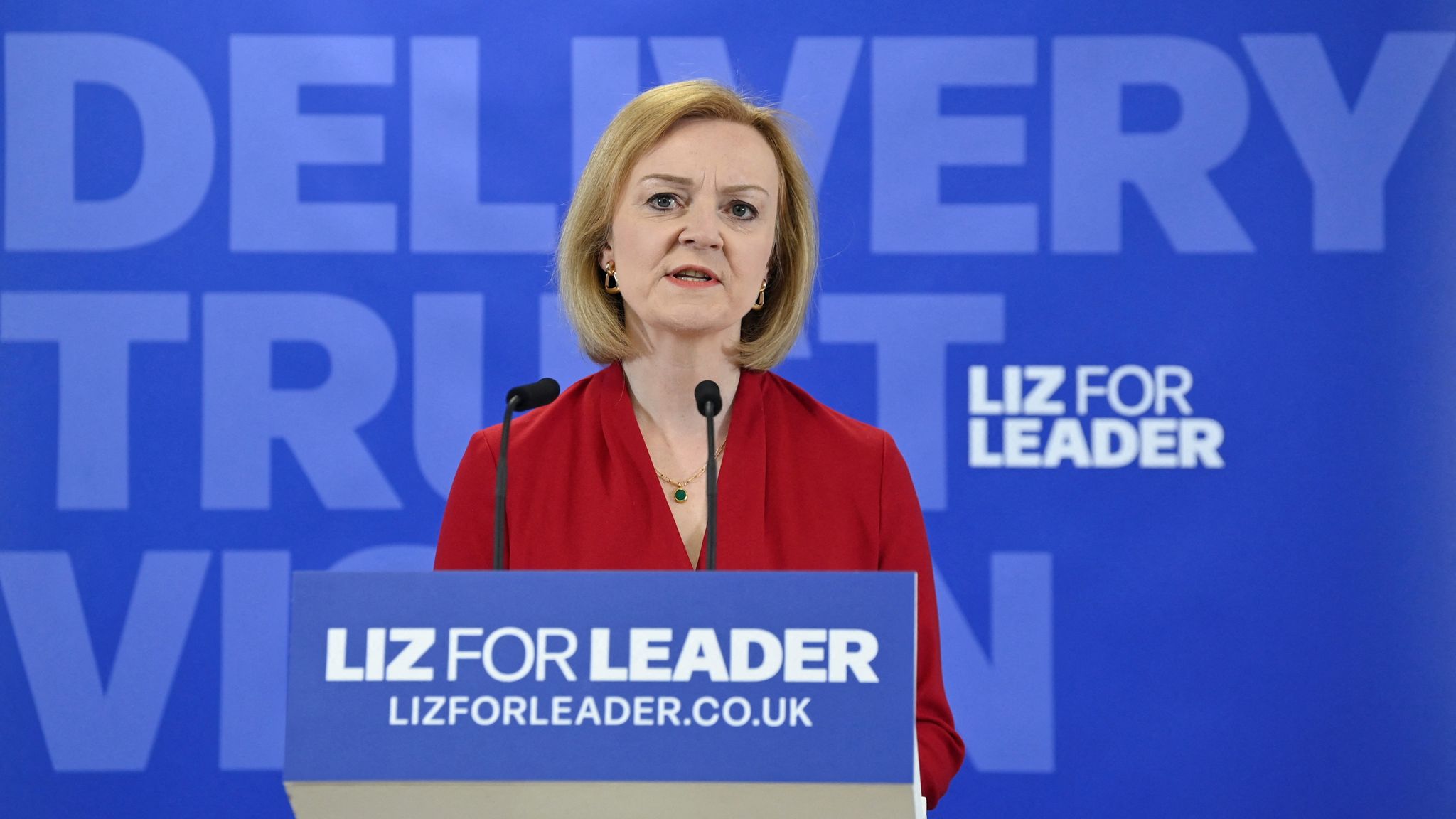 She added, “I am the tax-cutting candidate who will help squeezed families by reversing April’s national insurance rise and suspending the green levy on energy bills.”

Truss re-iterated that she is committed to the NetZero carbon emissions by 2050. Very soon we will witness two televised debates, one on 25th July hosted by the BBC and another on 4th August by Sky News.

The conservative party members (approx. 160,000 members) will cast their vote either online or via post before 5th August and the final result will be announced on 5th September.

Keep a regular check at this space for all the latest news and updates!