Jesse Rutherford is a musician best noted as the lead vocalist of the alternative rock band The Neighbourhood. He co-founded the rock band in the year 2011. The members of the band include guitarists Jeremy Freedman and Zach Abels, bassist Mikey Margott and drummer Brandon Alexander Fried.

At the moment, the band The Neighbourhood is on a hiatus. The group dropped their full-length album I Love You in 2013 after the release of their two EPs, I’m Sorry… and Thank You. Their second album Wiped Out! came out in 2015. Their self-titled third studio album was released in the year 2018. 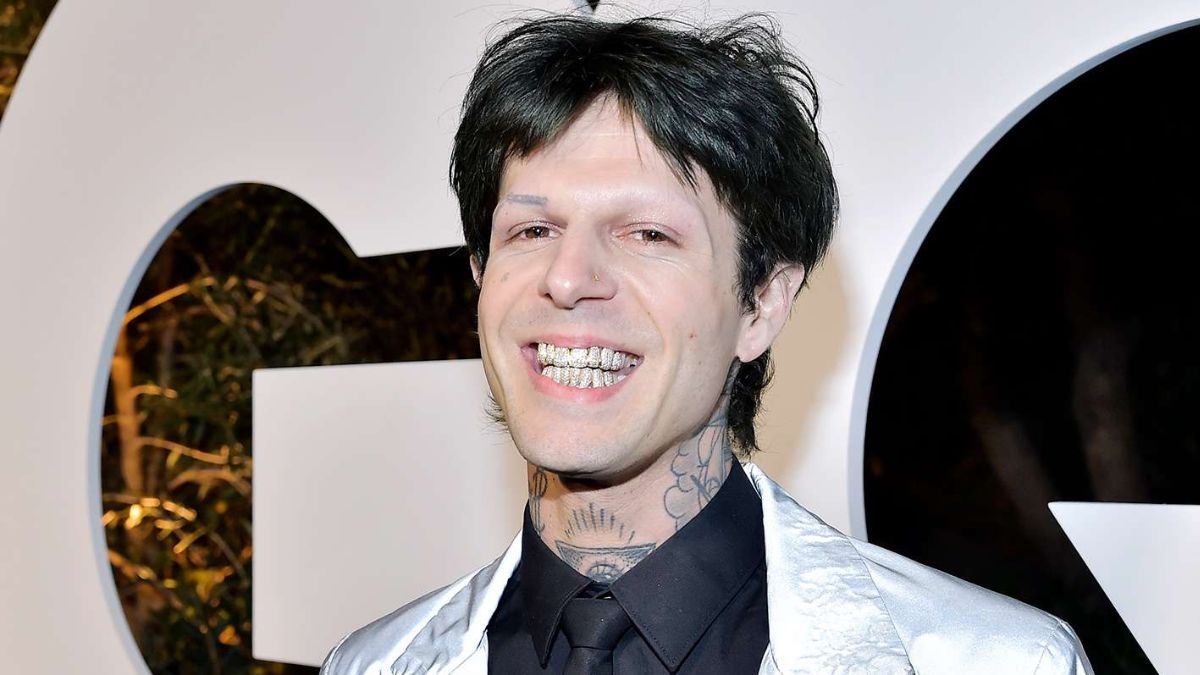 Apart from being a singer, Rutherford also plays the guitar as well as the drums. Before pursuing a career in music, he also tried his hand at acting throughout the early 2000s. He has starred in films such as Life or Something Like It, Ted Bundy, Star Trek: Enterprise, and Dickie Roberts: Former Child Star.

Lately, Jesse has been in the headlines due to his love life. At the moment, he is in a relationship with the Bad Guy singer Billie Eilish. Read on to know more about Jesse including his early life, net worth, and more.

Who is Jesse Rutherford?

Jesse Rutherford is a singer, songwriter, and actor. He is the lead singer of the rock band The Neighbourhood. He was born on August 21, 1991, in Newbury Park, California. Right now, he is 31 years old.

As per People magazine, Jesse discovered his love for music in a music class when he was in sixth grade. However, he started by playing drums, but soon after, he began singing. In 2011, he co-founded the band The Neighbourhood. What is the net worth of Jesse Rutherford?

According to a report by Celebrity Net Worth, the estimated net worth of The Neighbourhood co-founder Jesse Rutherford is a staggering $4 million as of 2023. A large majority of his income comes from his music career.

Apart from being the frontman of the rock band The Neighbourhood, Jesse has also dropped some songs under the name “The Factoury.” He started uploading songs to his non-publicized Soundcloud account of the same name in 2016. The songs released on Soundcloud are as follows: Cell Phone Trap, U R Wut U Eat, and When I’m Not Around.

Currently, Jesse is dating fellow musician Billie Eilish. The pair sparked romance rumors when they were snapped together at Crossroads Kitchen on October 13, 2022, in Los Angeles, California.

Nearly five days later, Billie and Rutherford were clicked by the paps while packing on the PDA outside of the Indian restaurant Lal Mirch. They made their red carpet debut at the 11th Annual LACMA Art + Film Gala at the Los Angeles County Museum of Art in November 2022. Since then, they have been going strong. Do you think Billie Eilish and her boyfriend Jesse Rutherford are a good match for each other? Kindly let us know your thoughts in the comments section below. Don’t forget to stay tuned with us for the latest updates from the world of showbiz.