Doja Cat is a 26-year-old American singer and rapper. She began posting her songs on SoundCloud as a teenager. Although her songs are now quite popular, people do not know much about her. Doja Cat released her studio album called Amala in 2018. Although the album did not garner much attention, her single Moo! Became a meme and went viral. In the song, she made satirical claims about being a cow. That brought her a lot of attention and she capitalized on that.

What is Doja Cat’s Ethnicity?

Not many people know that her full name is Amala Ratna Zandile Dlamini or that she was born and brought up in Los Angeles. Her mother is Deborah Elizabeth Sawyer, she is of Jewish-American descent. Her father Dumisani Dlamini is a South African.

People misinterpret her ethnicity all the time, but she is a mixed-race child with a South African and Jewish-American background.

Another reason for people’s confusion about her ethnicity has to do with her stage name, Doja Cat. She revealed that she chose these particular names as she is quite fond of cats and marijuana. She revealed that the younger Doja Cat was a frequent weed smoker.

However, there are also reports of her nickname being inspired by Archangel.

Dropping Out of High School

Doja Cat dropped out of school when she was in High School. She said in an interview that her journey was messy. She would spend her days scrolling on the internet looking for music and beats. She would then make songs on GarageBand and then upload them on SoundCloud. 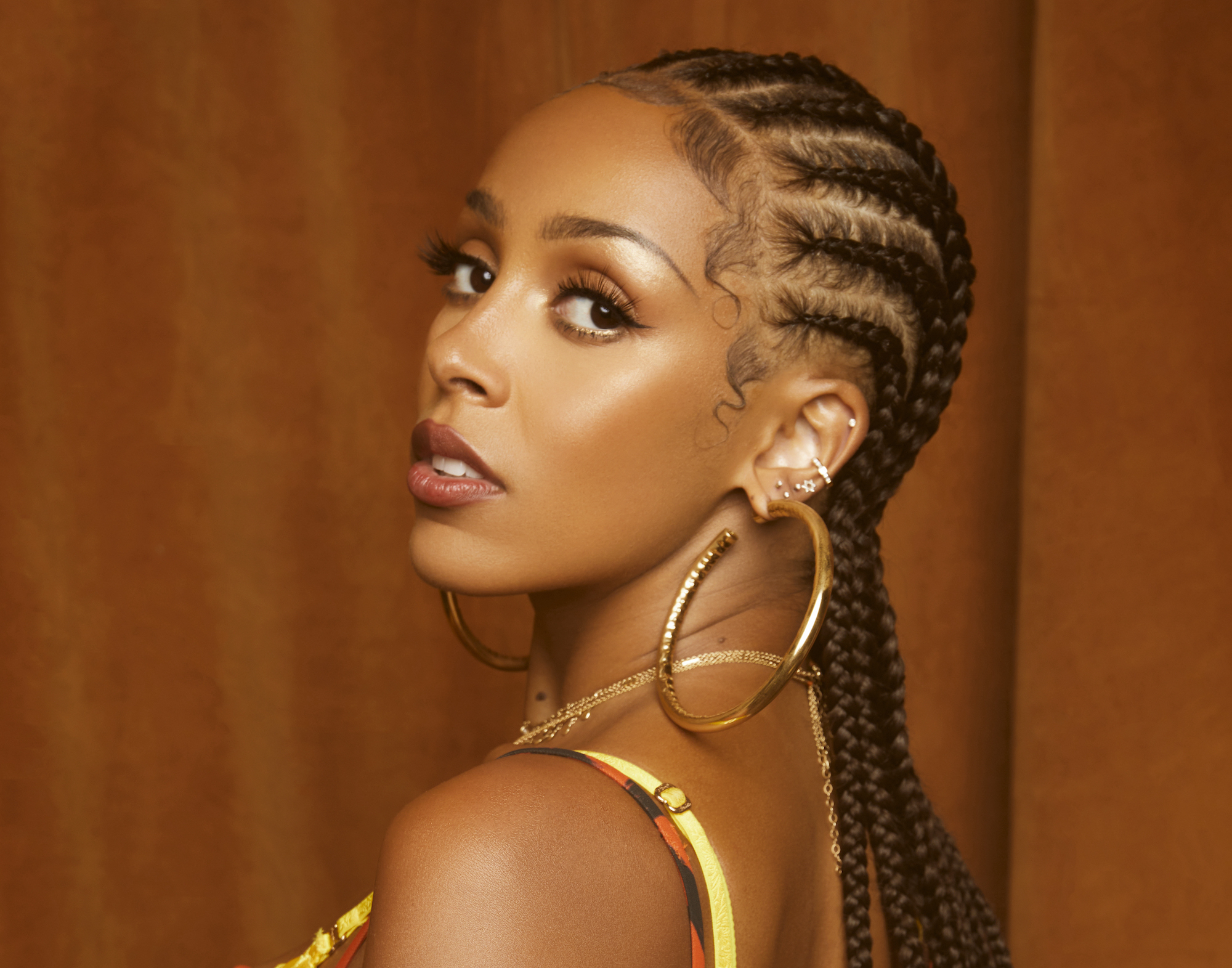 She released her EP titled Purrr! In 2014. The track So High became very popular. After that, she released many singles including No Police, Nunchucks, etc. Her single Mooo! Went on be viral and brought her into the limelight.

The singer, in her short career, has received many accolades. It includes two American Music Awards and over three Grammy nominations so far. She has also won MTV Video Music Award for the Push Best New Artist. In 2020, Doja Cat was named as one of the top breakout stars and also included on the list of the annual 30 under 30.

Winning the first American Music Award opened many doors for Doja Cat. After that, she was seen working with high-profile musicians like Meghan Thee Stallion and Ariana Grande.

Her latest album Planet Her was released on June 25, 2021. She tweeted at midnight “here it comes [sic] :>”. It featured her collaboration with The Weekend called You Right.

As it is for every celebrity, Doja Cat was branded as ‘racist’ for old chat room conversations for which she came out and apologized. She even had a heated back-and-forth conversation about a canceled performance, which led her to announce that she was quitting music. She even changed her Twitter bio to “I quit.”

Her brand endorsements and have contributed to her net worth, which is now more than $8 million. She tries to keep her personal life private and well-hidden, although she does tweet here and there to playfully mess around with her fans.

Despite all the controversies, she is able to maintain her momentum and continues to be successful.