What is Dave Chappelle’s Net Worth

Dave Chappelle is an American comedian, actor, screenwriter, and producer who is considered to be one of the most famous and respected comedians in the world with an estimated net worth of $50 million. 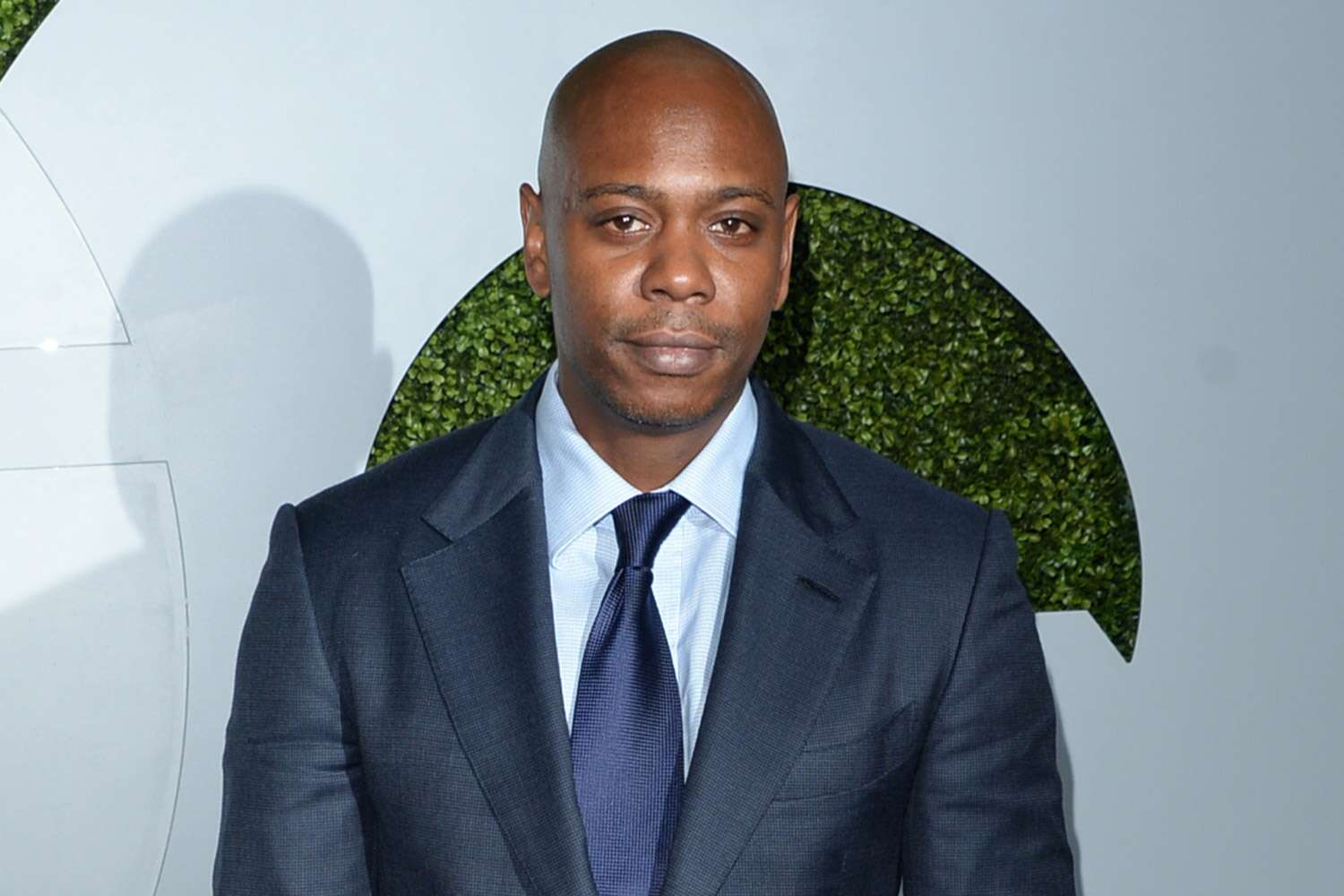 He is in the news currently as the stand-up comedian was one of those who raised their voice opposing the plan of establishing affordable housing in Yellow Springs, Ohio.

The comedian, however, has clarified his stance against the project and cleared ambiguity in a statement that was given by his publicist.

Well, let us get into more details pertaining to Dave Chappelle’s net worth and life.

Dave Chappelle net worth and other details 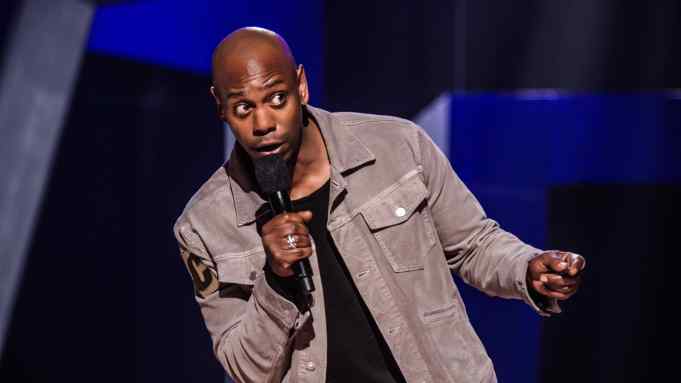 In his professional career, Dave entered into multi-million dollar contracts with TV Channels for performing his comedy acts. Even though Dave has appeared in several films and TV shows he is popular for his standup specials.

It was reported that Dave was paid $60 million for the specials which is considered as one of the largest deals ever paid to a comedian.

Chappelle has received several rewards in his career spanning more than two decades.

In 2018, he received a Grammy Award for Best Comedy Album for his performance in “The Age of Spin” and “Deep in the Heart of Texas” streaming on Netflix.

He also won Grammy and Emmy Awards for Equanimity special under the Outstanding Variety Special category. He received his third Grammy in 2020 for “Sticks & Stones”.

David Khari Webber Chappelle was born in the year 1973 in Washington DC. He grew up idolizing Eddie Murphy and Richard Pryor. His parents separated when he was very young.

He then lived with his mother and used to spend summers in Ohio with his father. He completed his graduation studying theatre from Duke Ellington School of the Art in 1991.

Dave is married to Elaine Mendoza Erfe for more than 21 years now. The couple has three children together – sons Sulayman and Ibrahim, and a daughter, Sanaa. 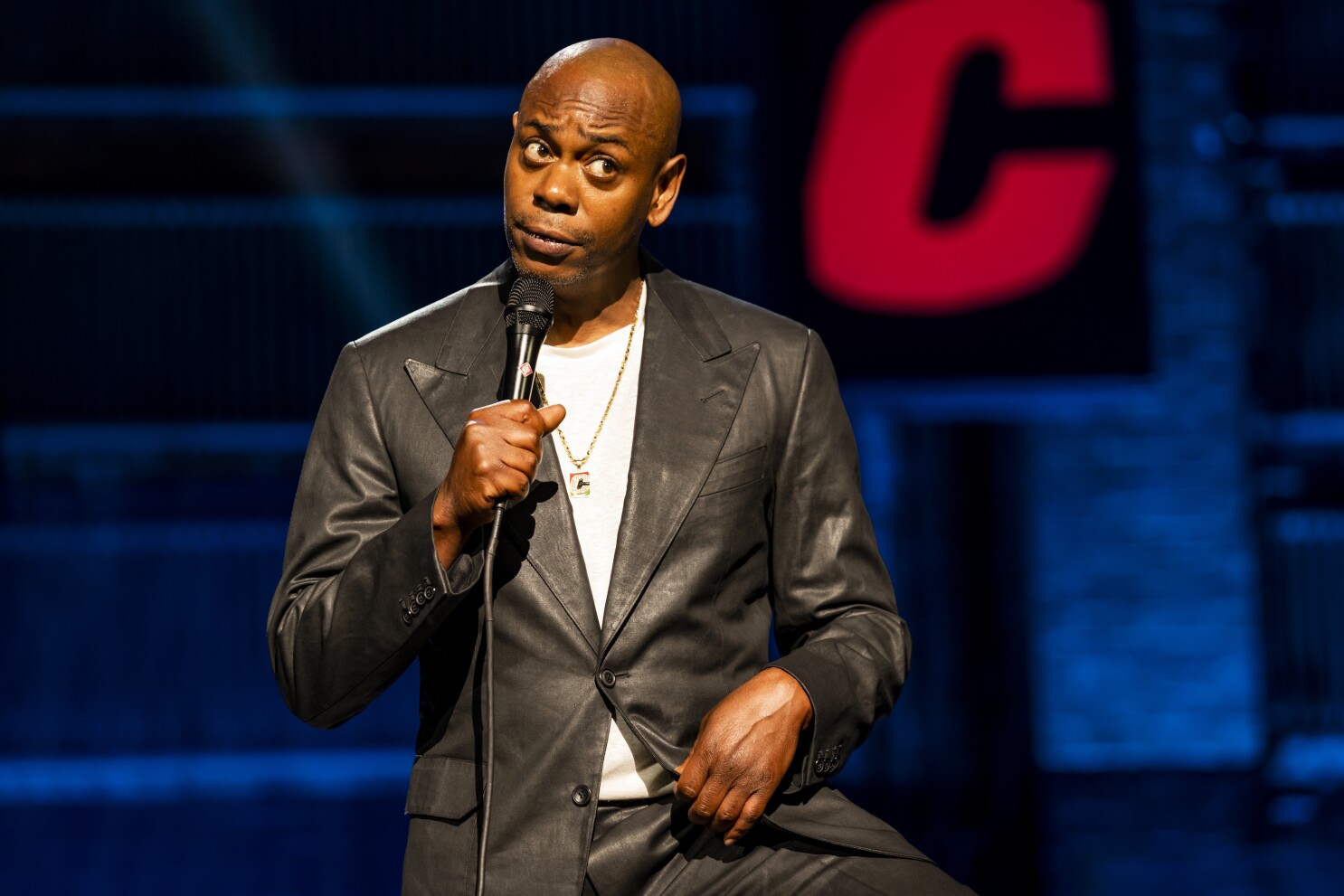 Dave resides on a 65-acre farm near Yellow Springs, Ohio along with his family. Dave is the owner of many other properties in Xenia, Ohio.

Below are a couple of famous quotes from Dave Chappelle. Have a look!

“I was doing sketches that were funny but socially irresponsible. I felt I was deliberately being encouraged and I was overwhelmed.”

“The hardest thing to do is to be true to yourself, especially when everybody is watching.”

We will bring more such latest articles to you. Bookmark this space and stay tuned!