What is Black Friday and Why is it an Important Day?

Black Friday is celebrated one day after Thanksgiving day. It is the fourth Friday of November month that is observed mostly in the United States. This year it falls on November 26.

Over the last many years the tradition of celebrating Black Friday has spread to other countries as well. Black Friday is the start of the holiday season or the shopping season. 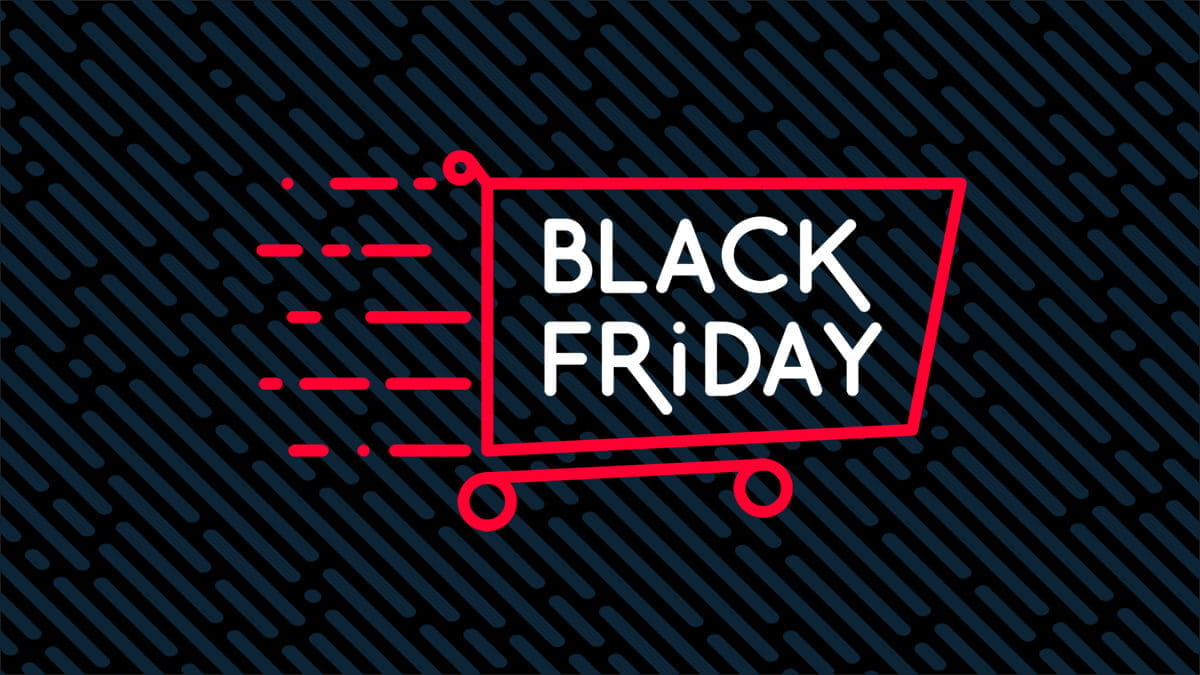 According to the National Retail Federation (NRF), it is extremely important for many retailers to have a profitable Black Friday, especially toy and game stores as this season contributes to more than 20% of their annual sales.

Here is everything you need to know about Black Friday and its importance. Read on!

What Is Black Friday? What is the importance of this day? 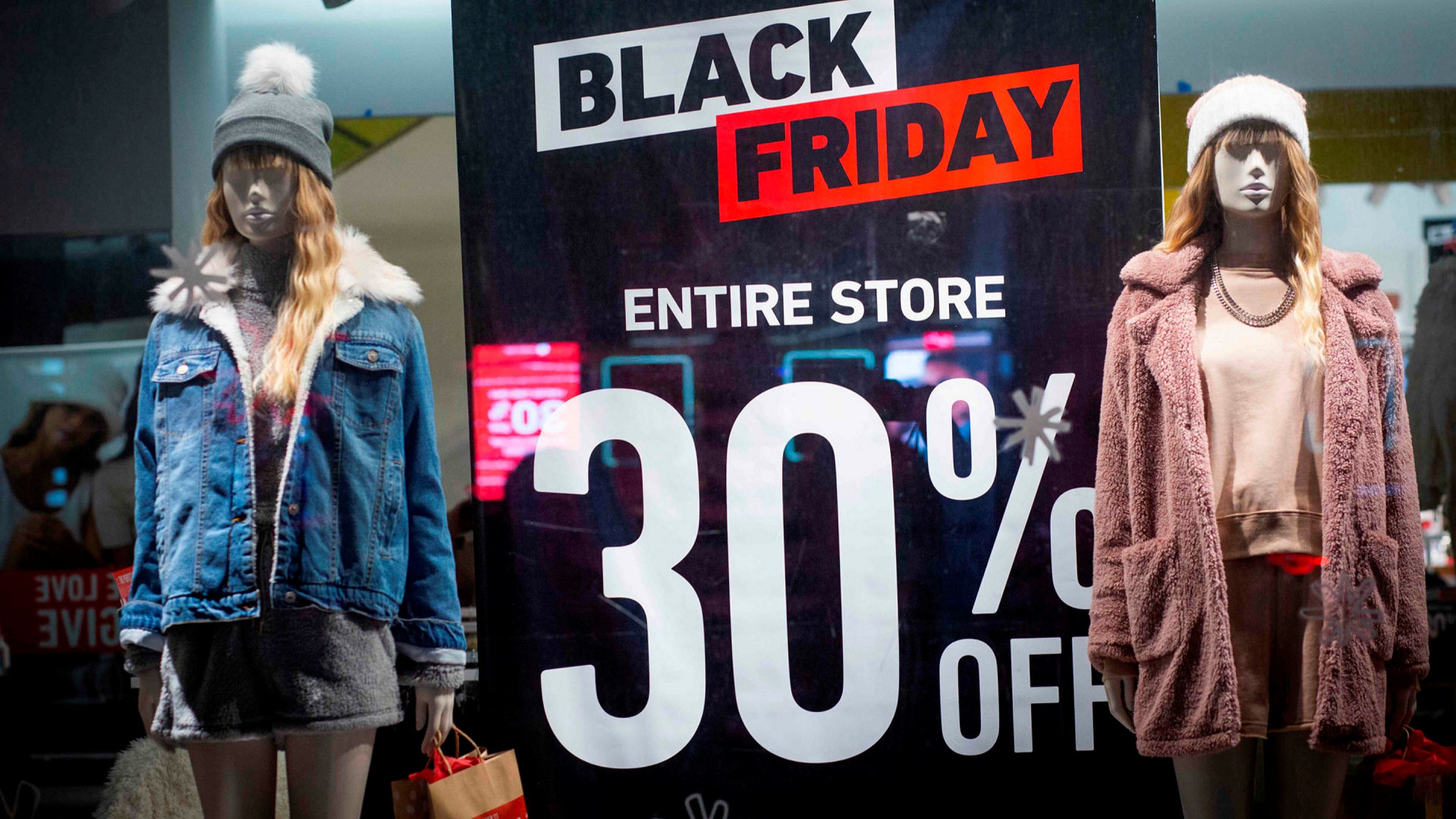 On Black Friday, retailers offer huge discounts on their range of products so that they can increase their sales.

Many retail stores will be open very early sometimes at midnight on Thanksgiving or even earlier. Even though it is not an official holiday still there are few states in the US where it is declared as a holiday for government employees.

Ever wondered why is the day referred to as Black Friday? 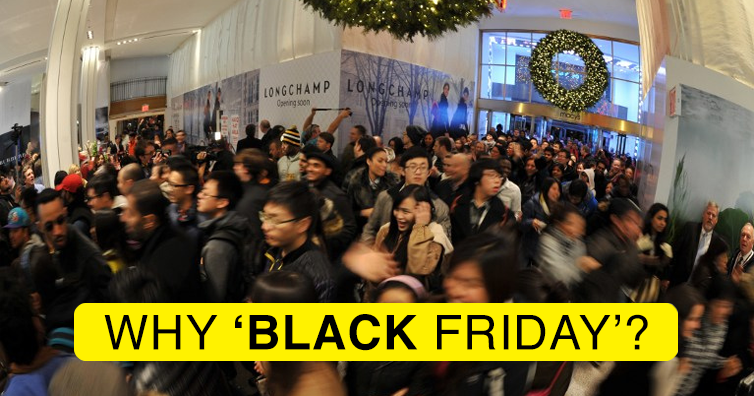 As the sales increase on this day because of steep discounts offered to customers, the accountants use black entries to show a profit in their records while red entries imply losses.

The businessmen and women see huge positive earnings this day that results in black entries that’s why it is called Black Friday.

In its 2020 annual November report published by NRF, it was found that approximately 42% of holiday shoppers have begun their shopping a little earlier than they usually do.

59% of them have said that they have started holiday shopping at the beginning of November. In its survey, NRF found that 70% of the respondents prefer to do shopping in stores instead of online purchases. 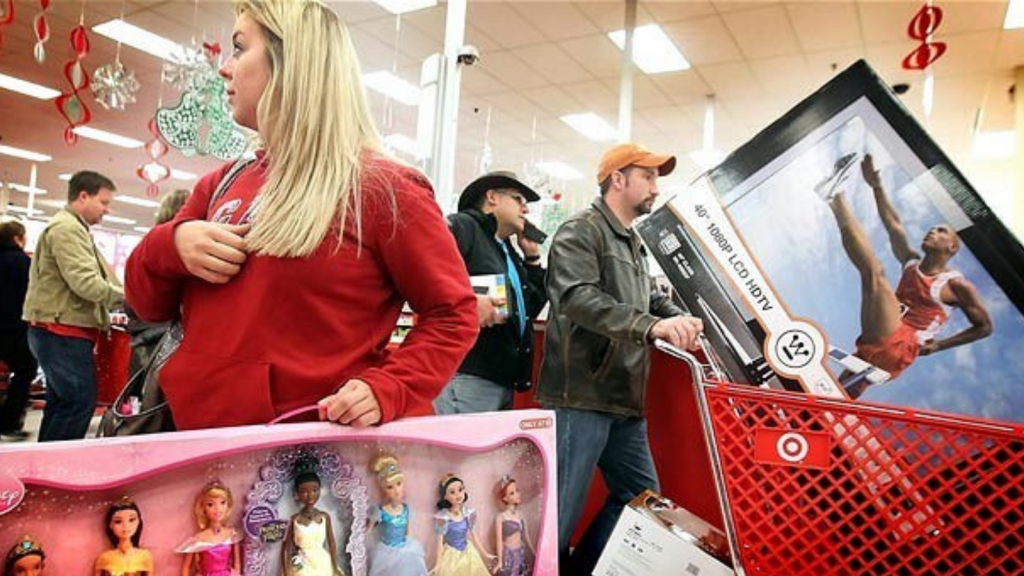 According to the survey, last year in 2020 the top three most popular items were clothing/accessories, gift cards/certificates, followed by toys.

Shoppers have spent a whopping $729.1 billion last year with an average spend per user at $1047.83 which is the highest amount ever spent ever since it was rolled out more than 70 years ago in 1939.

Black Friday shopping and how it works 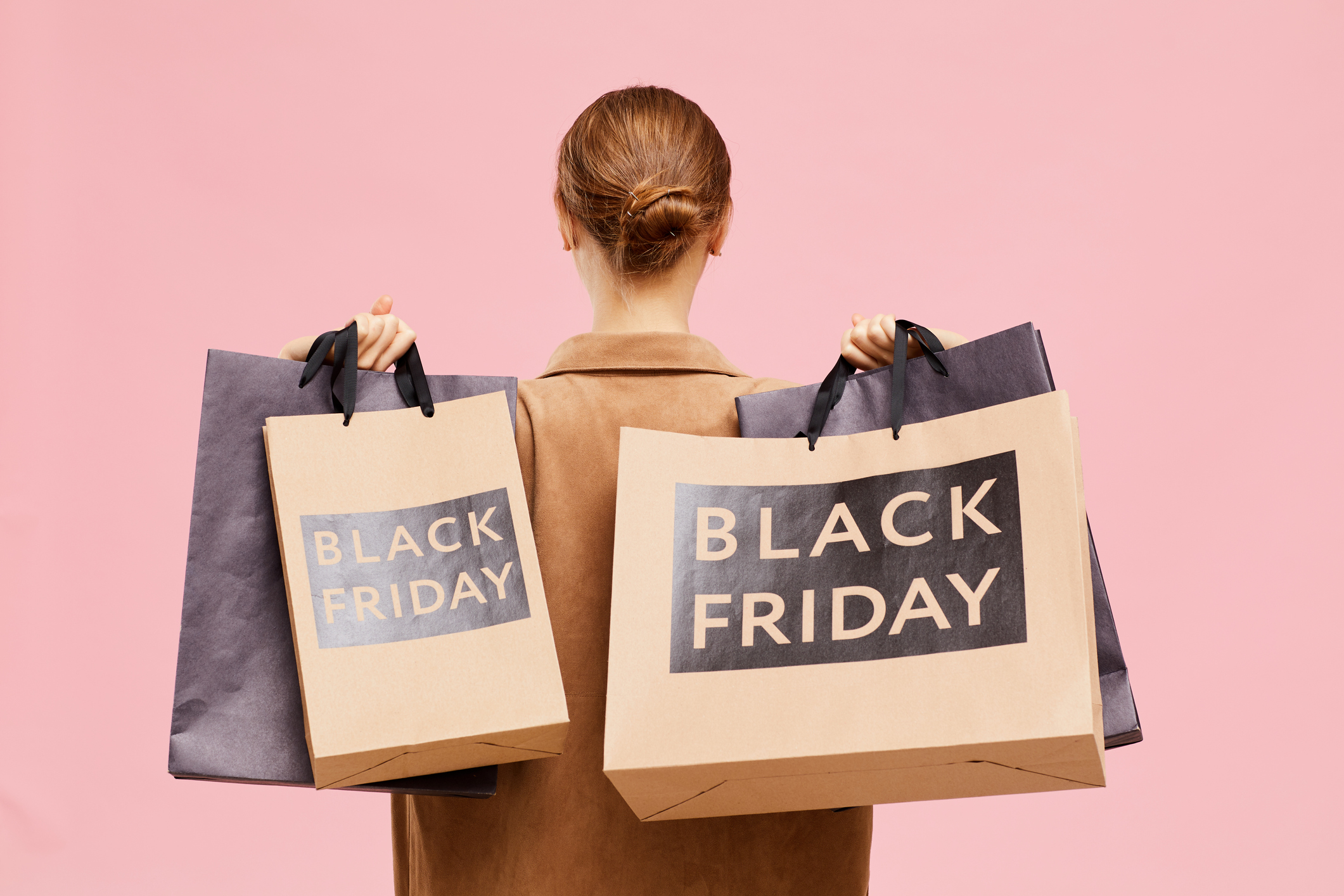 Even though many shoppers are planning to do their shopping online this year many large retail companies like Best Buy and Walmart are putting their best efforts to get customers into their stores. Many retailers are planning to allow customers to purchase online and pick up in-store to boost their sales.

Due to the huge penetration of mobile phones a few years back, the trend from offline to online has started to gain traction wherein 2018 recorded a great year for the eCommerce retailers who sold a whopping $6.2 billion worth of goods online.

So, are you ready with your wish list to grab the best Black Friday deals ahead? Stay connected to know the best deals.