What Does Baby Mama Mean?

When you Google Baby Mama, the first search of Urban Dictionary lays down its meaning as an unmarried woman who has a child; most of the time the term is used when the relationship was simply sexual. 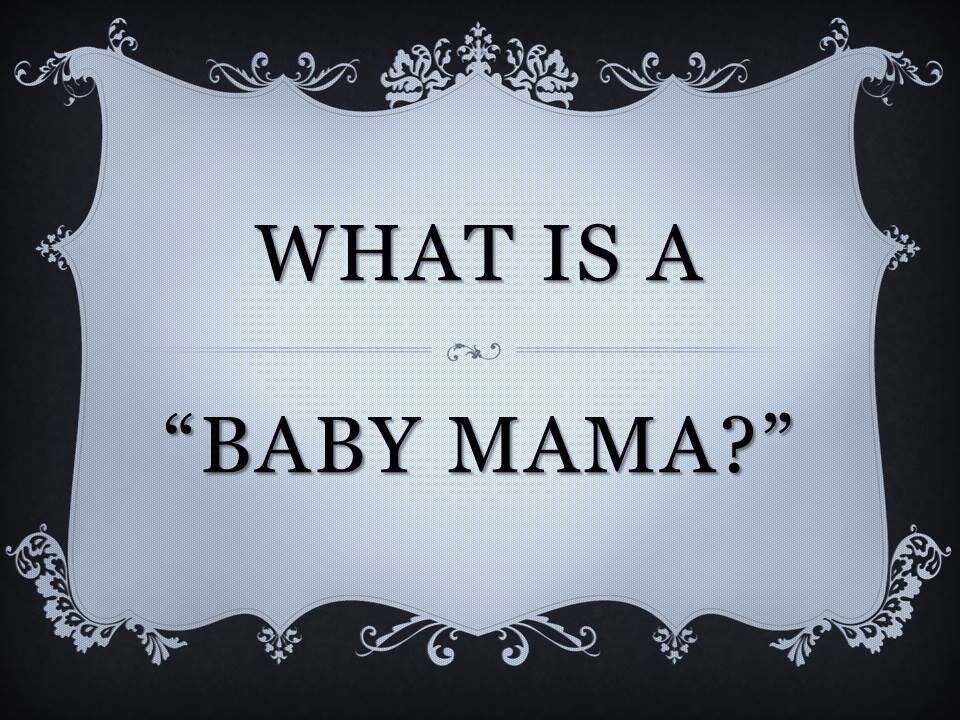 This meaning of Urban Dictionary has a negative connotation. It uses Baby Mama in the context of desperate gold diggers, emotionally starved, and shady women who had a baby out of spite or merely to keep a man. These women tend to act in such a way because of missed child support payments, unfulfilled promises by the father, or convenient sex.

This controversial term is problematic in all senses. When a woman becomes a mother, she doesn’t remain a baby anymore. Moreover, baby mama highlights a condescending tone. The word itself comes with expected drama, which in all its forms is uncalled-for.

A woman has the right to birth a child and share him with the man of her choice. A woman may also share a child with a man with whom she is no longer in a relationship. These instances do not give people the right to address her as Baby Mama. Not every woman is spiteful, ridiculous, angry, or unreasonable as many people assume her to be. 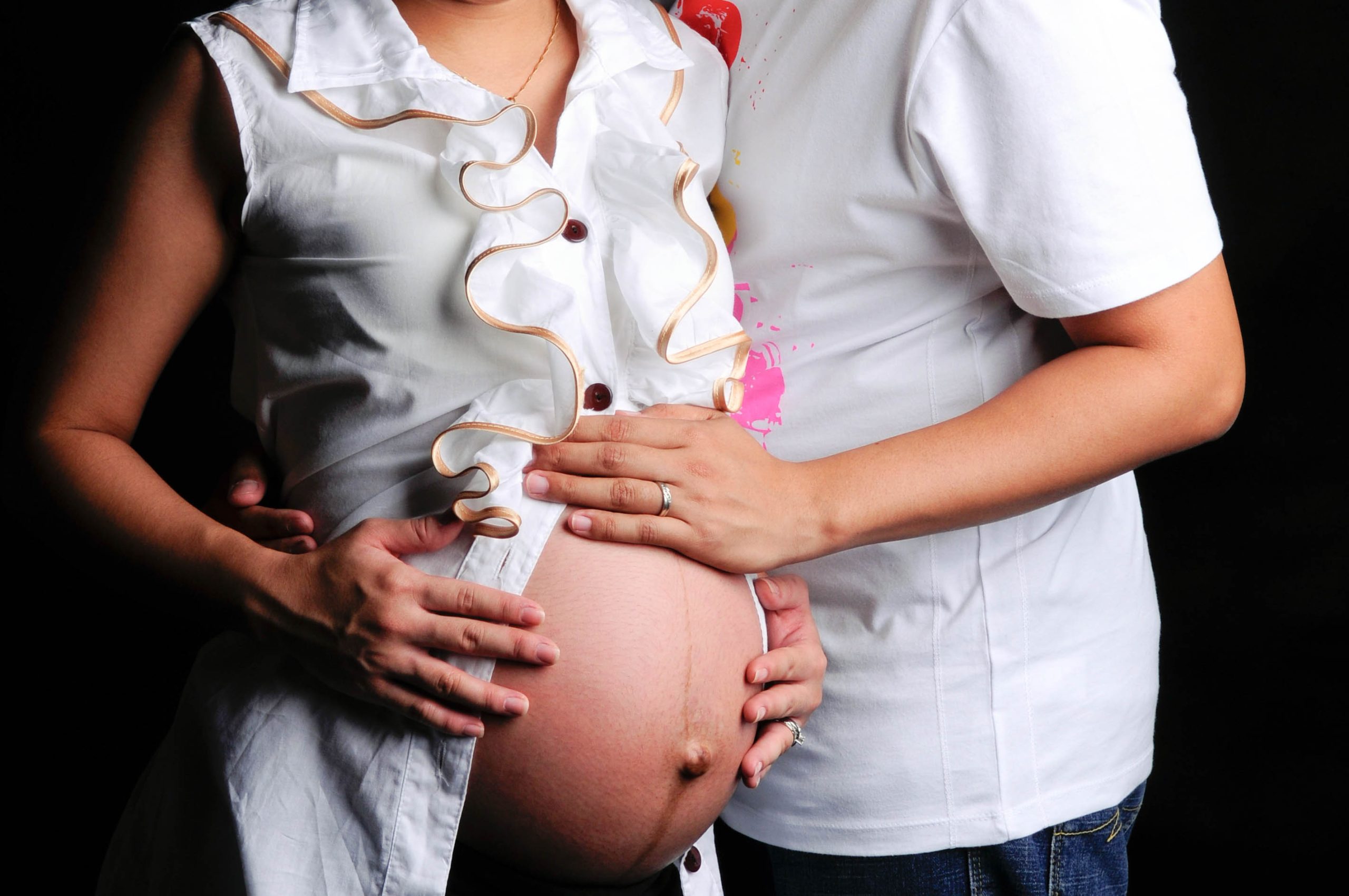 Some women are proudly raising their children single-headedly despite their young ages. They do not want your money; all they want is some respect. Baby Mama drama has become real, and women have their own ways of dealing with it.

Custodian Rights of an Unmarried Mother

Even if she remains unmarried, every mother is a pretty good parent to her children. Using baby mama to address her is more than a degrading term used among the peer groups. It is good for us to be better and do better for all the parents and their children.

Instead of using such demeaning words, let us talk about all the people we care for in ways reflective of how they present and show themselves to the world. And even if their relationship doesn’t fall under a socially-respected label, it is good to set aside differences and forge respect towards them. At the end of the day, we owe a society full of love and respect for ourselves and our future generation. Words matter; it is good to use them wisely.

Keep it connected for more.