Vincent McMahon Net Worth and Other Details Explored

Vincent Kennedy McMahon is an American professional wrestling promoter, commentator, and executive with an estimated net worth of $2.4 billion according to Forbes as of 2022. 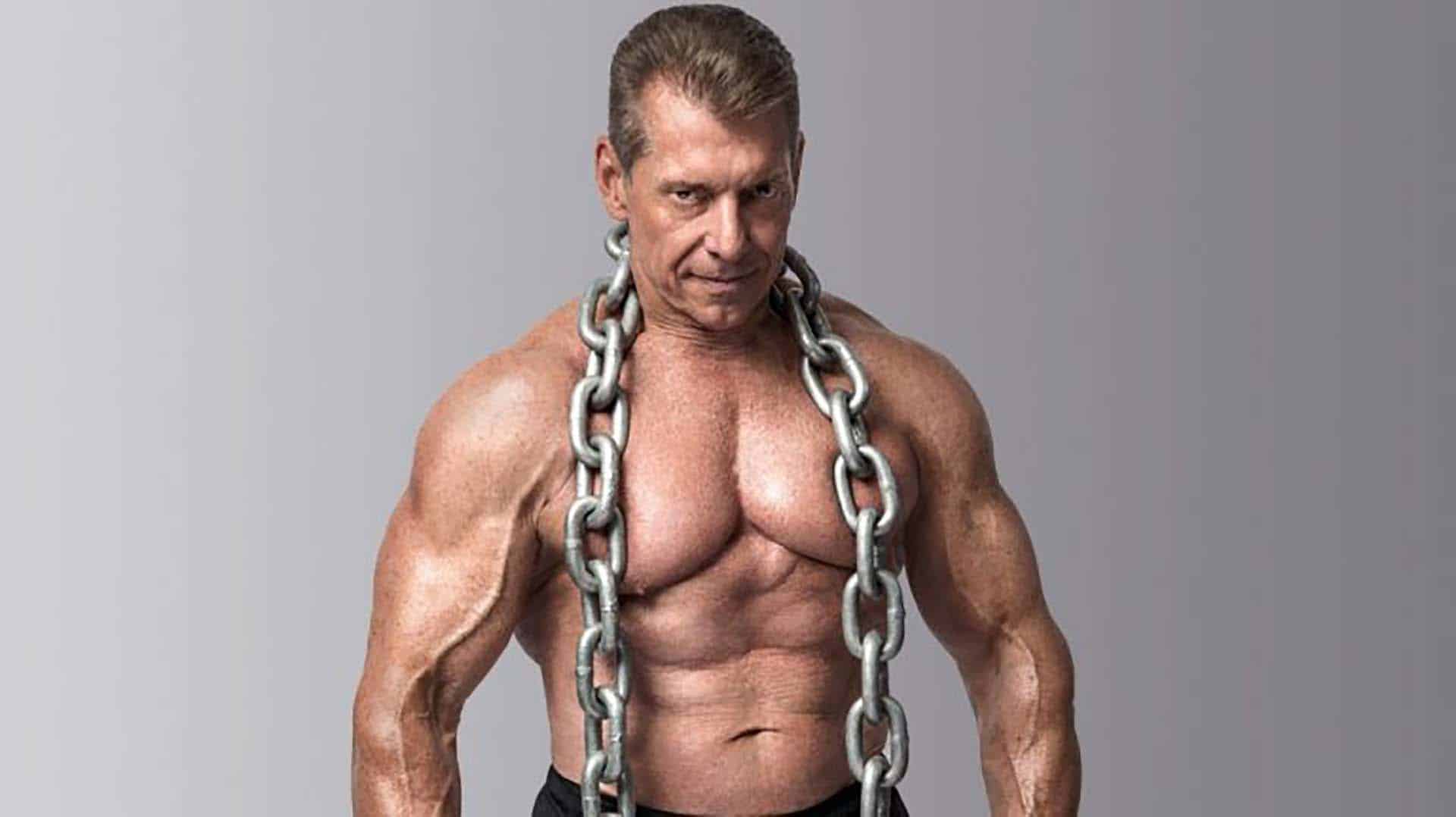 The 76-year-old media proprietor was involved in a few controversies in the past, and he is in the media limelight once again as the Wall Street Journal (WSJ) reported on 15th June that the WWE board is investigating a ‘$3 million hush-money settlement‘ which was paid by McMahon to an ex-employee.

According to a WSJ report, “The board’s investigation, which began in April, has unearthed other, older nondisclosure agreements involving claims by former female WWE employees of misconduct by Mr. McMahon and one of his top executives, John Laurinaitis, the head of talent relations at WWE. The Journal couldn’t determine how many previous agreements were being scrutinized.”

We will try to cover everything you need to know about Vincent McMahon and his net worth in our article below. Read on! Vincent McMahon was born in the year 1945, in Pinehurst, North Carolina. He studied at Fishburne Military School in Waynesboro, Virginia. In 1968, he completed his graduation from East Carolina University with a degree in business. 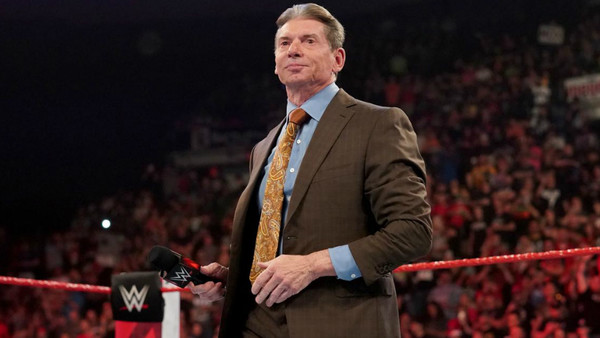 For close to five decades now, McMahon has been a known face to wrestling fans. He was presented as a personable, play-by-play announcer before 1997. He then transformed his real-life persona into a swagger-walking, suit-wearing business tycoon who had agenda-driven control of his company.

He used to compete in wrestling matches occasionally. Vince is a two-time world champion, a Royal Rumble match winner, and a multi-time pay-per-view headliner.

Vince played a pivotal role in monopolizing the industry which used to operate separately in different regions across the country. WrestleMania was his brainchild which is the most successful professional wrestling event ever.

WWE and Other ventures 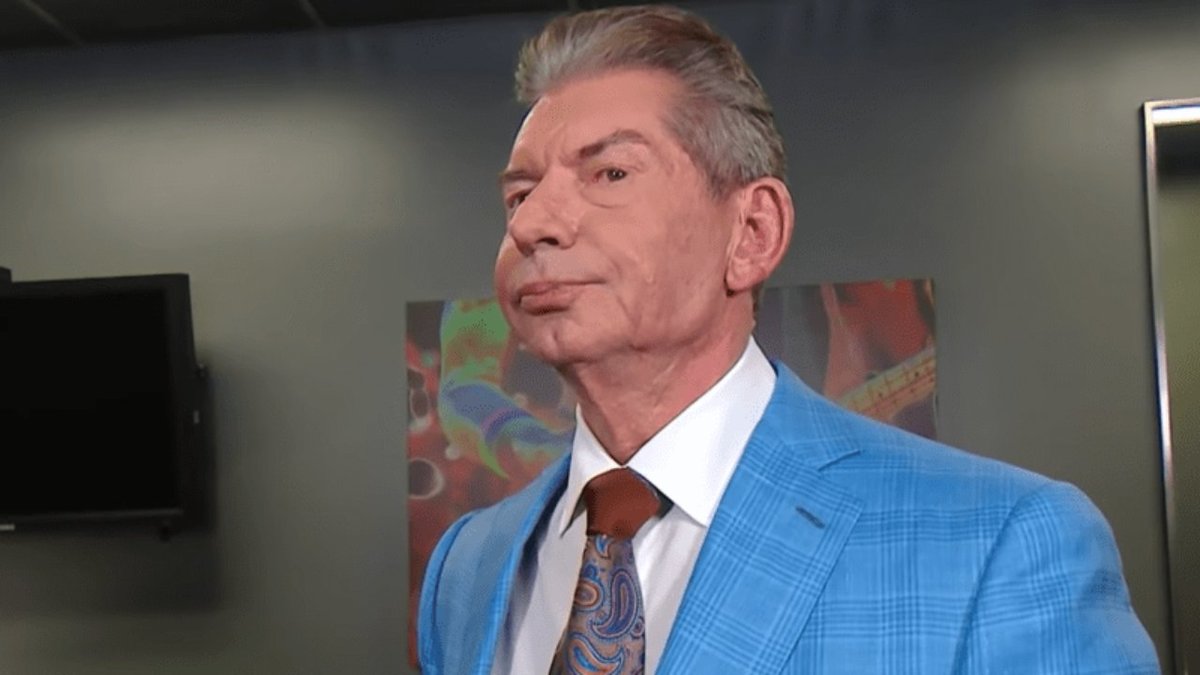 WWE has many subsidiaries in the field of multimedia like film, music, magazines, and the professional wrestling school system.

Apart from wrestling, Vince co-owned and operated a football league – XFL. He is co-owner of the clothing brand Tapout.

Some of his other expensive possessions include a Limousine, a private jet, Yacht, a huge lavish Connecticut Mansion, a Bentley worth 160,000 pounds, and a WWE Race car.

Vince is the eldest member of the McMahon family who is alive and involved in the family business of the wrestling industry.

Stay connected to this space for more latest news and updates!