Victoria Pedretti: 10 Most Interesting Facts About Her

Victoria Pedretti portrayed Eleanor Nell Crain in the 2018 film The Haunting of Hill House. She had a leading role in it. The Haunting is an American supernatural horror drama television series created and directed by Mike Flanagan for Netflix, produced by Amblin Television and Paramount Television. It is the first installment in The Haunting anthology series. Victoria was even nominated for a number of awards for her outstanding performance in the series. 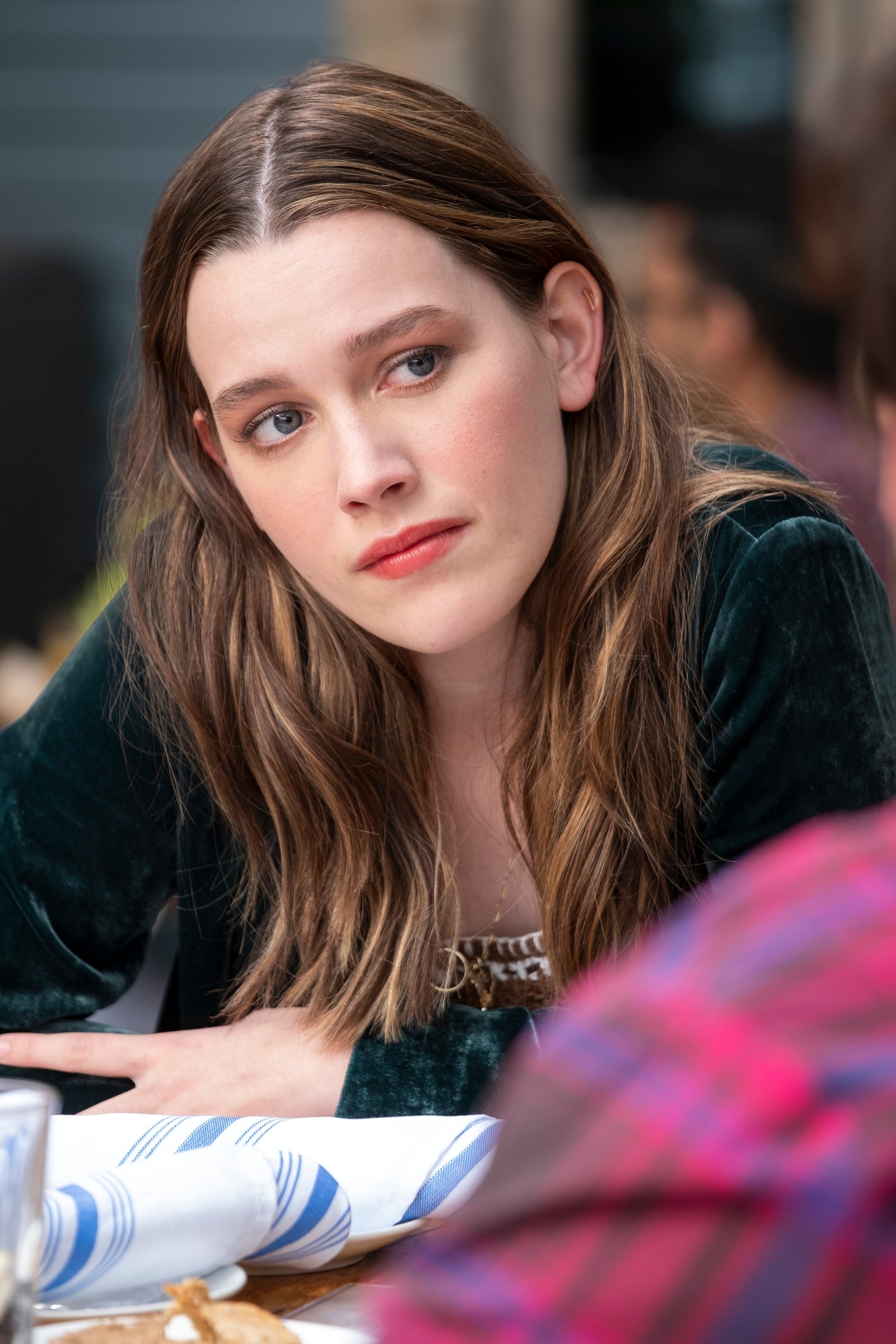 Not only that, but you must all be familiar with the popular thriller series ‘You.’ Joe Goldberg’s obsession, Love Quinn, was portrayed by Victoria (Penn Badgley). She’ll most likely return for a third season of ‘You.’ And because everyone admires her for her performance in these popular shows. We’ve discovered some fascinating facts about Victoria that viewers and admirers of the actress would enjoy knowing.

So, to commence, here are 10 fascinating facts about Victoria Pedretti, a rising actress.

Victoria enrolled at Carnegie Mellon University. She attended Pennsbury High School during her childhood. Victoria joined the drama club at her school because she was interested in acting. She enrolled in the Carnegie Mellon School of Drama to study acting after graduating from high school.

She earned a Bachelor of Fine Arts in acting in 2017. Carnegie Mellon is a famous university that takes drama classes very professionally, and now we can see the amazing performer rising. 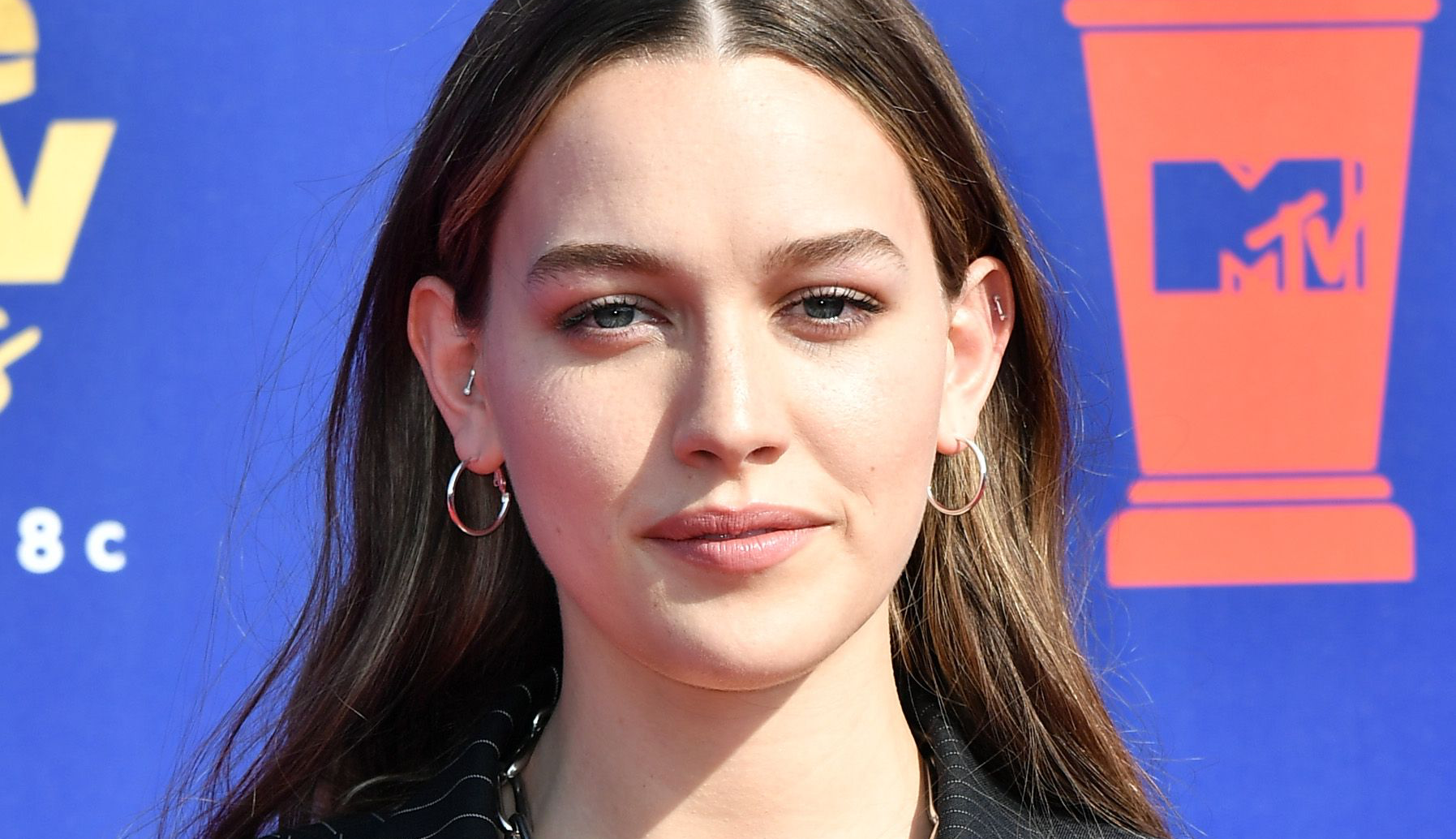 2. She Was Born In Pennsylvania

Victoria, on the other hand, was born and raised in Pennsylvania, and she was a youngster who didn’t move about too much. Moreover, everyone should be aware of this aspect about her. Also, she’s pretty young. 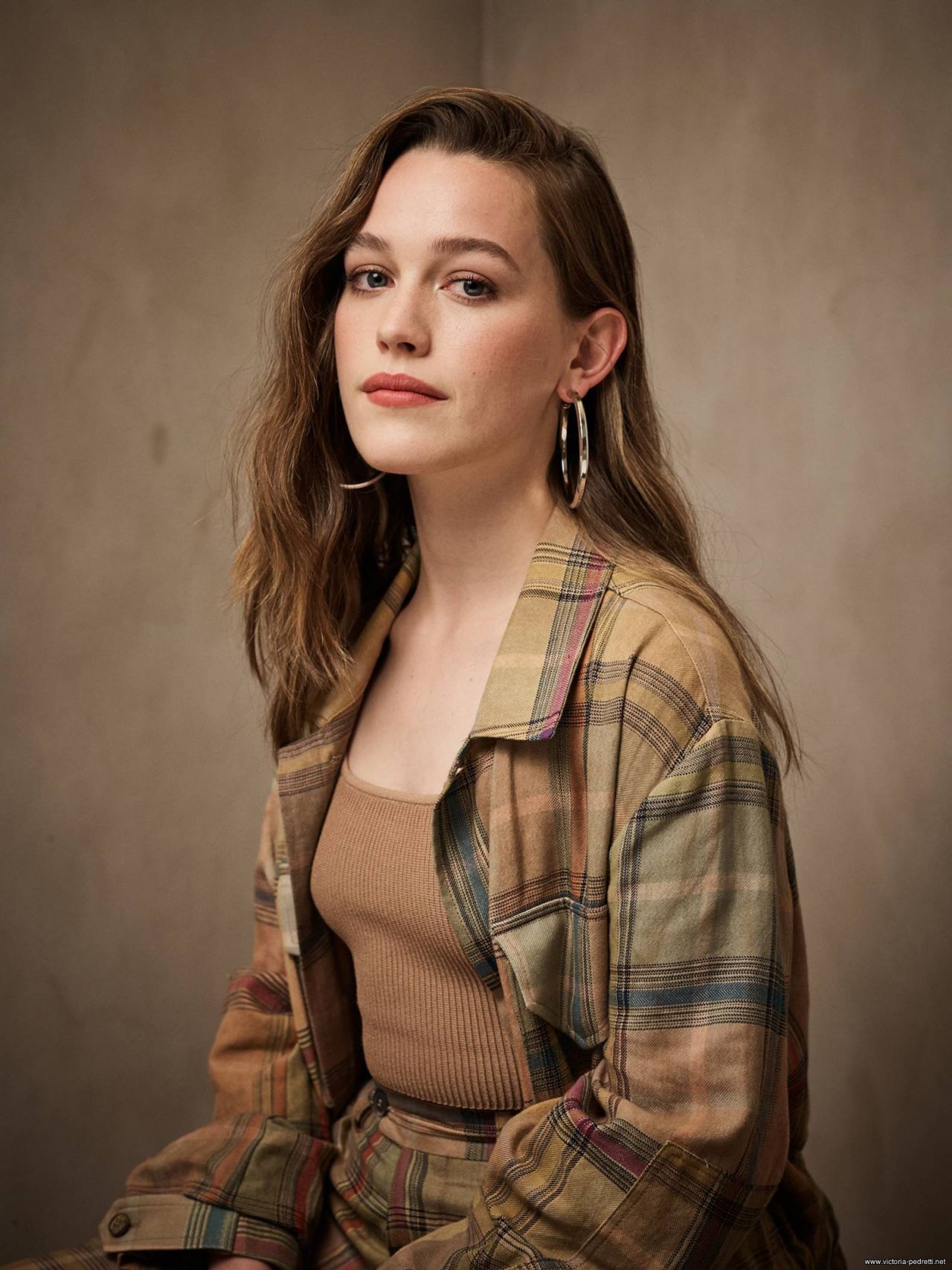 If you’re an admirer of Victoria Pedretti, you’re probably already aware that she adores dogs. That was evident on her Instagram account, but she has now removed the majority of her posts from her official account. So, here’s a photo of Victoria with a dog, and you can see her excitement and how delighted she is around dogs. 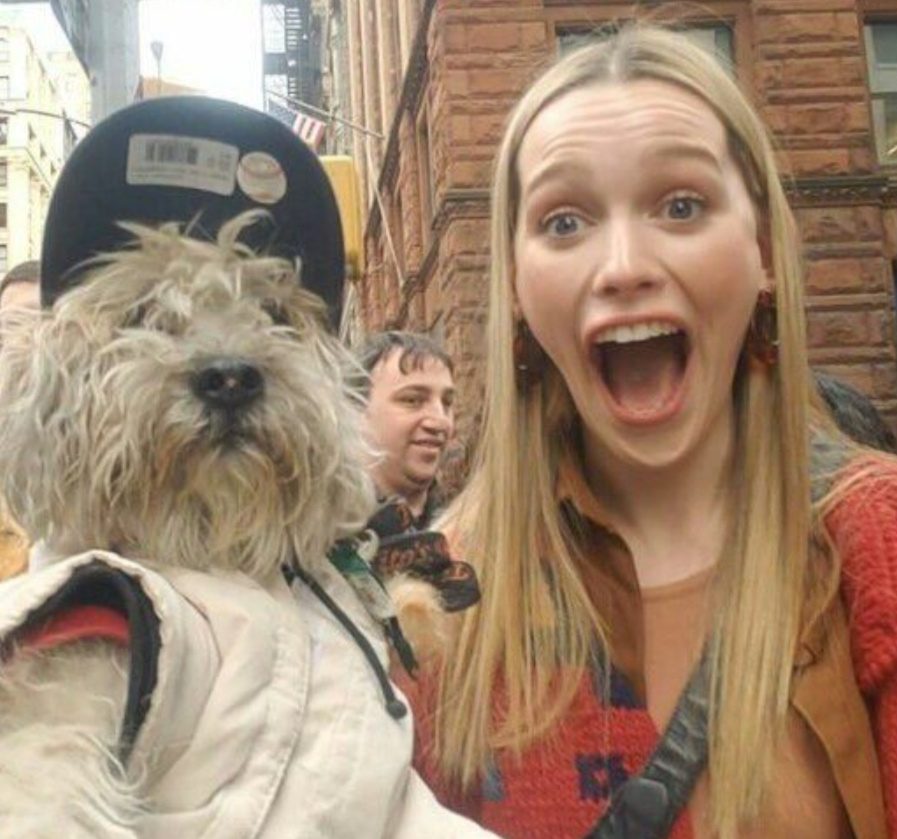 Despite her popularity, Victoria is a down-to-earth woman. She may not share much of her personal life with the rest of us because she values her privacy. Her official handle expresses her affection for her family and how connected she is to them.

5. Antonio Banderas And Catherine Zeta-Jones Were Her Initial Celebrity Crushes

Victoria was questioned about her celebrity crush while doing interviews for her television series ‘You,’ and she was open about it. The actress revealed that she had a crush on both Catherine Zeta-Jones and Antonio Banderas from the 1998 film The Mask of Zorro. A lot of people admired her for being open about having a crush on a female, which she also acknowledged in the public. 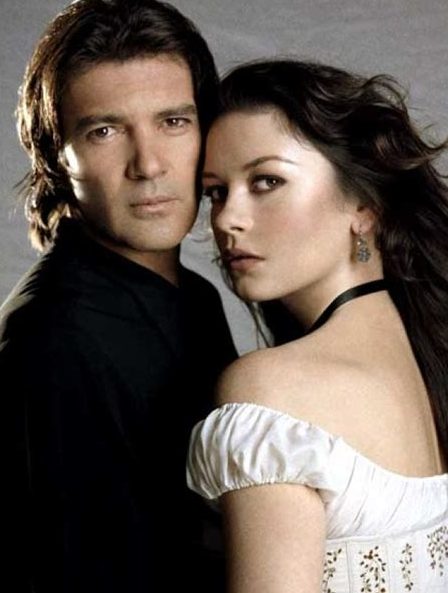 She stated, ‘And the fact that I say [Antonio Banderas and Catherine Zeta-Jones were my first celebrity crushes], why am I being praised for that? It says very little about me. It’s just, it’s a very normal, I think, thing.’

Victoria Pedretti is, as previously stated, a pretty young actress. She is an Aries and was born on March 23, 1995. Aries are self-assured, outspoken, and quick to make friends and supporters, and Victoria exemplifies all of these qualities. She’s upfront and honest about anything asked of her, and we can see how confident she is in the above fact. 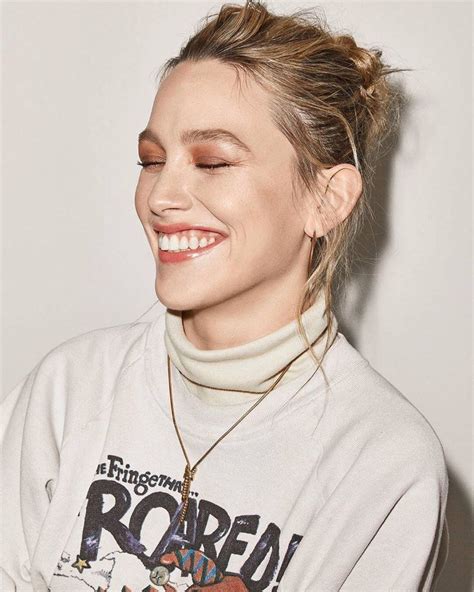 7. She Starred In Once Upon A Time In Hollywood

Victoria Pedretti played Leslie Van Houten, a.k.a. Lulu, in Quentin Tarantino’s Once Upon a Time in Hollywood. She was a cult member and a participant of the Manson family. Despite the fact that she has a minor role, there’s a strong possibility you didn’t recognize her. And now, have a look at her in all of the well-known series. 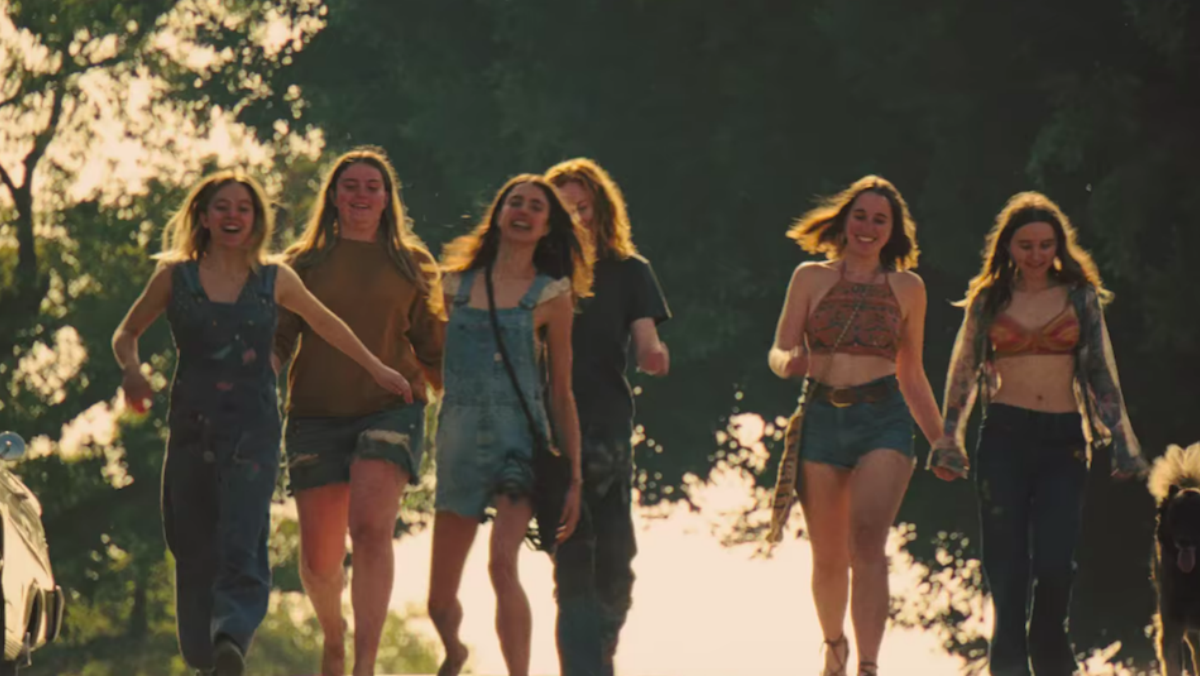 8. Jon Hamm Had Once Dazzled Her

Victoria, as we all know, is quite straightforward about everything. So, during a Cosmopolitan interview, Pedretti said that she was so taken aback by Mad Men star Jon Hamm that she stumbled into a wall. She occurred to see him sitting at a café and lost sight of where she was headed as a consequence.

Here’s a fascinating fact about Victoria. She’s not only talented in the acting area, but also in singing and dancing. She attended singing and dancing classes when she was younger. Her voice range is Soprano/Belter. That’s amazing, isn’t it?

Everyone has a favorite food, and Victoria Pedretti’s favorite food is pasta. She is a person who enjoys having what she loves. 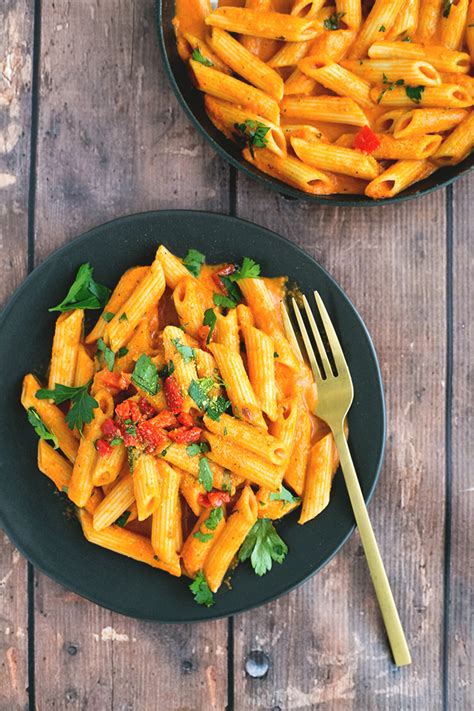 So there you have it, some interesting facts about Victoria Pedretti. As a bonus, she wants to collaborate with Taika Waititi in the future. Everyone adores her, and we can’t wait to see her in more upcoming shows and movies.