If you looking for top 10 Indian rappers, then this article is just for you. Rap music has certainly become a prominent form of music in India. When hip-hop, rapping, and street art became popular around the world, India was not far behind. Several rappers from throughout the country have managed to express their views and emotions with some truly excellent recordings over the years. 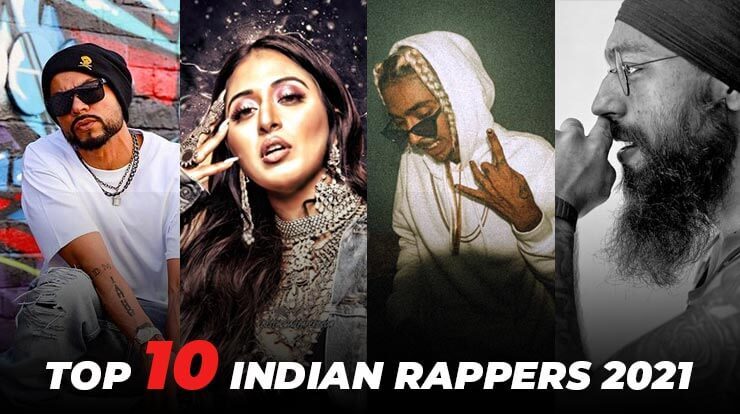 The rise of hip hop in South Asia in recent years has changed the music industry. The genre has gone a long way since hip hop from India was once regarded as a clichéd rendition performed by Bollywood stars and mostly rejected by the rest of the globe. Desi hip hop by musicians outside of South Asia has also thrived, with Desi rappers hitting new heights on a regular basis. Let’s take a peek at some of India’s finest rappers who are creating waves with their lyrical prowess!

Disclaimer: Every single act on the list are amazing in their own way. They made it on our list because of their sheer talent and impeccable flow. I, as a fan of all of them, find it absurd to rank them in order of superiority because all of them are smashing the Indian Rap Game.

Here’s a list of the top 10 Indian rappers who are ruling the rap game in India. 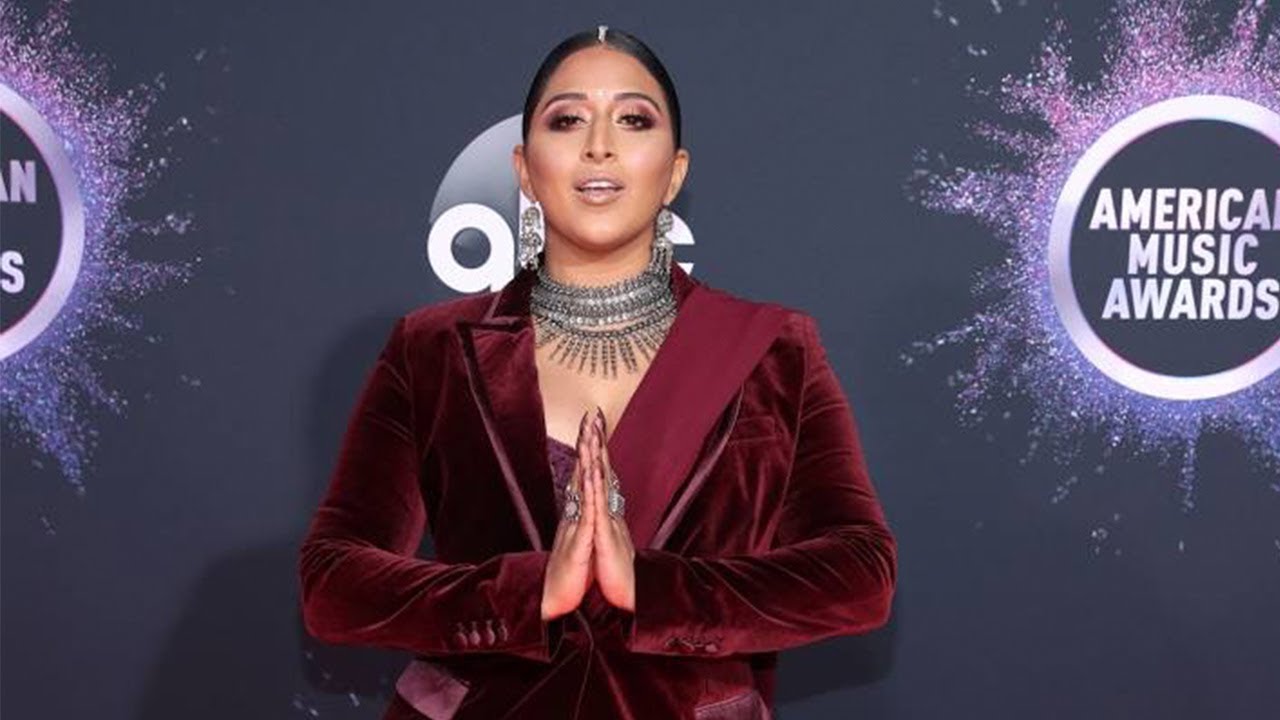 Raja Kumari is a rapper and songwriter from India who currently resides in Claremont, California. She’s one of today’s most well-known and famous female hip-hop performers. She has collaborated with notable musicians such as Gwen Stefani, Fallout Boy, and Meghan Trainor on a number of significant western songs.

“Mute,” a duet with Elvis Brown, was her breakout single. Raja claims that she became a full-time rapper because of her love for India. She wants to use her music to give back to the Indian people. She worked on the song “City Slums” with Divine in an attempt to raise awareness about the slums of Mumbai. Kumari’s songs all have a message of female empowerment and self-confidence running through them. 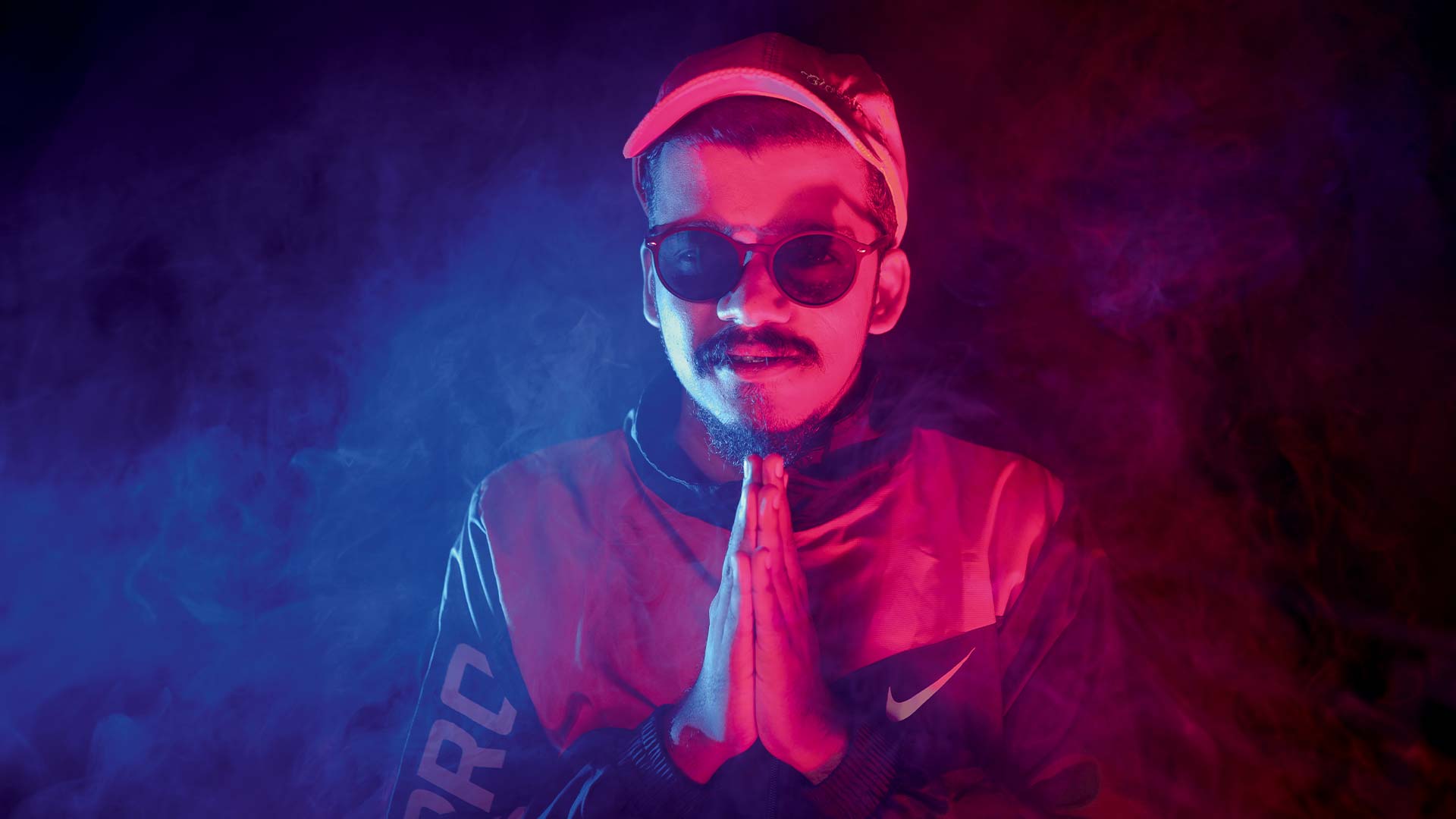 Next up on our list is ThirumaLi. ThirumaLi is an Indian rapper based in Kerala. With his song “Malayali Da,” the rapper rocketed to notoriety, and each of his tracks has since racked up hundreds of millions of views, with some easily crossing a million.

ThirumaLi has developed his distinct style as a result of his isolation from large cities. Over staccato percussion and screwball hi-hats, he employs fast-paced rhymes throughout his work: words tumble into one another like puzzle pieces. ThirumaLi’s ability to make both melodious, slow-paced songs as well as thought-provoking, fast-paced anthemic trap beats allows him to appeal to a wide range of Indian audiences. 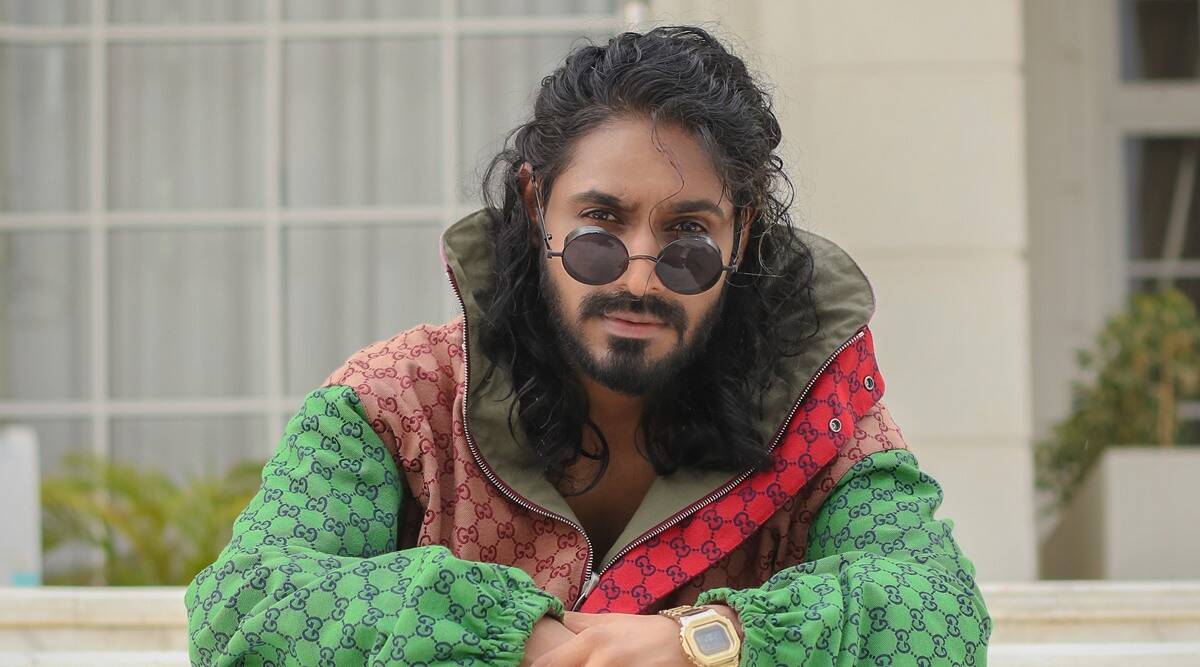 With his 2014 hit Aur Bantai, Mumbai-based rapper Emiway gained popularity on YouTube and in the hearts of his fans. He is now one of the most well-known rappers, and his ‘diss records’  have recently gone viral. His YouTube channel presently has 2.4 million subscribers. 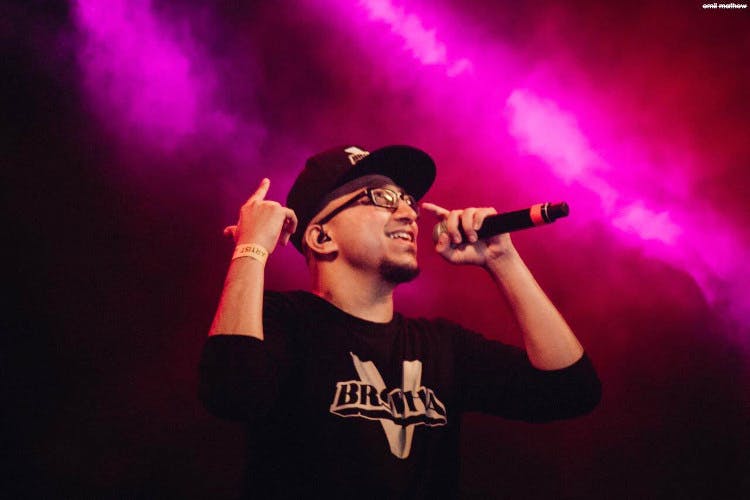 This Bangalore-based rapper began engaging in rap battles like Insignia on the social media platform Orkut when he was barely 18 years old. He’s worked with musicians like Raghu Dixit, Vishal Dadlani, and Benny Dayal in the ten years since he started, and his YouTube channel now has 93k subscribers. MC Prabh Deep, a 24-year-old Punjabi rapper from Delhi, rose to prominence after rapping on the downsides of a highly competitive and slightly unequal educational system. He was a high school dropout who worked as a salesman and a call centre representative before returning to his first love: music. He launched his first album in 2017, and his YouTube channel now has 9.5k subscribers who appreciate his music. 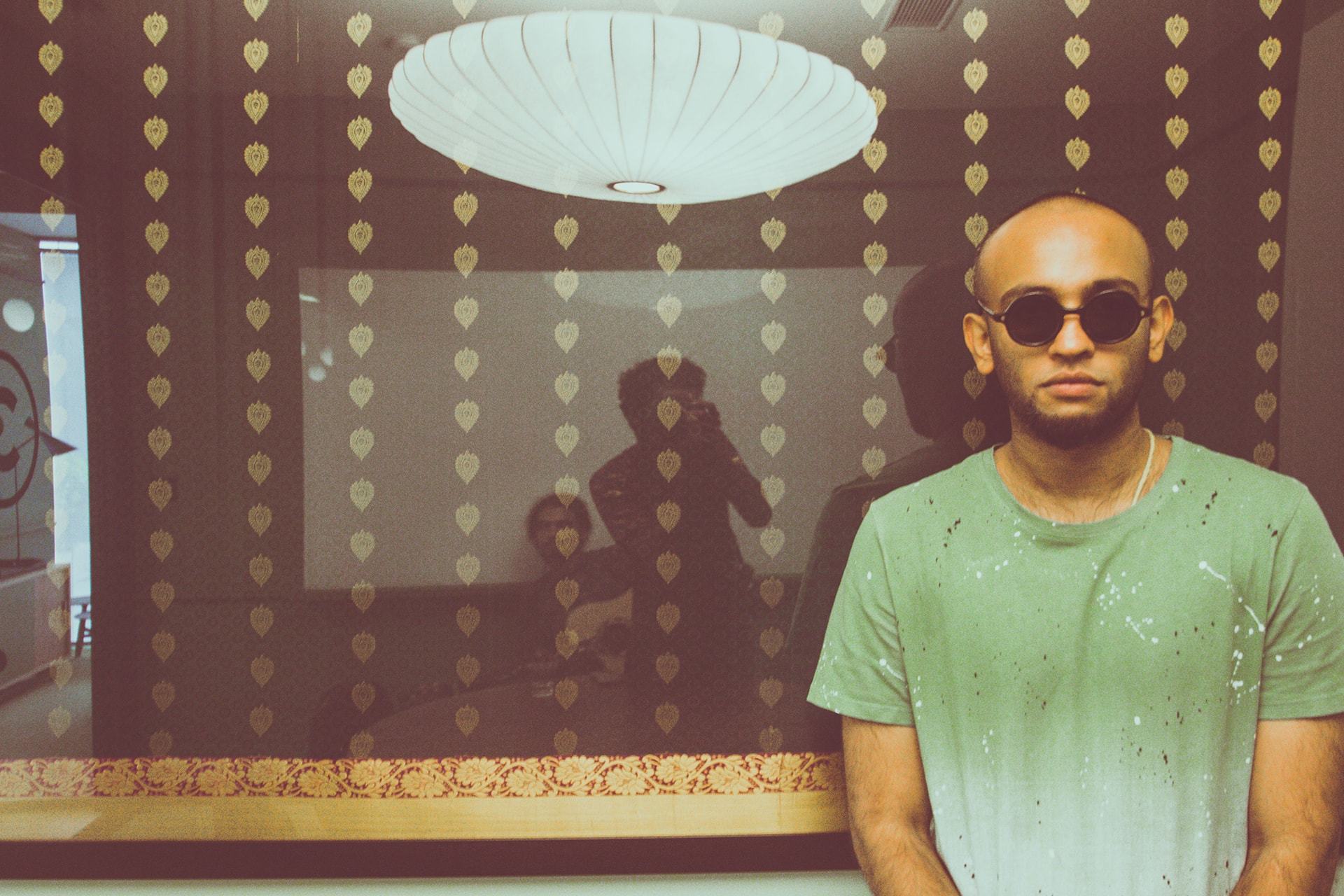 This 28-year-old Bangalore rapper chose to pursue his passion for music over the security of a government position as an evolutionary biological scientist at the National Centre of Biological Sciences. He began his career as a member of the Machas With Attitude trio, but the group later disbanded. He currently works as a solo artist, with 1.2k subscribers on his YouTube account. 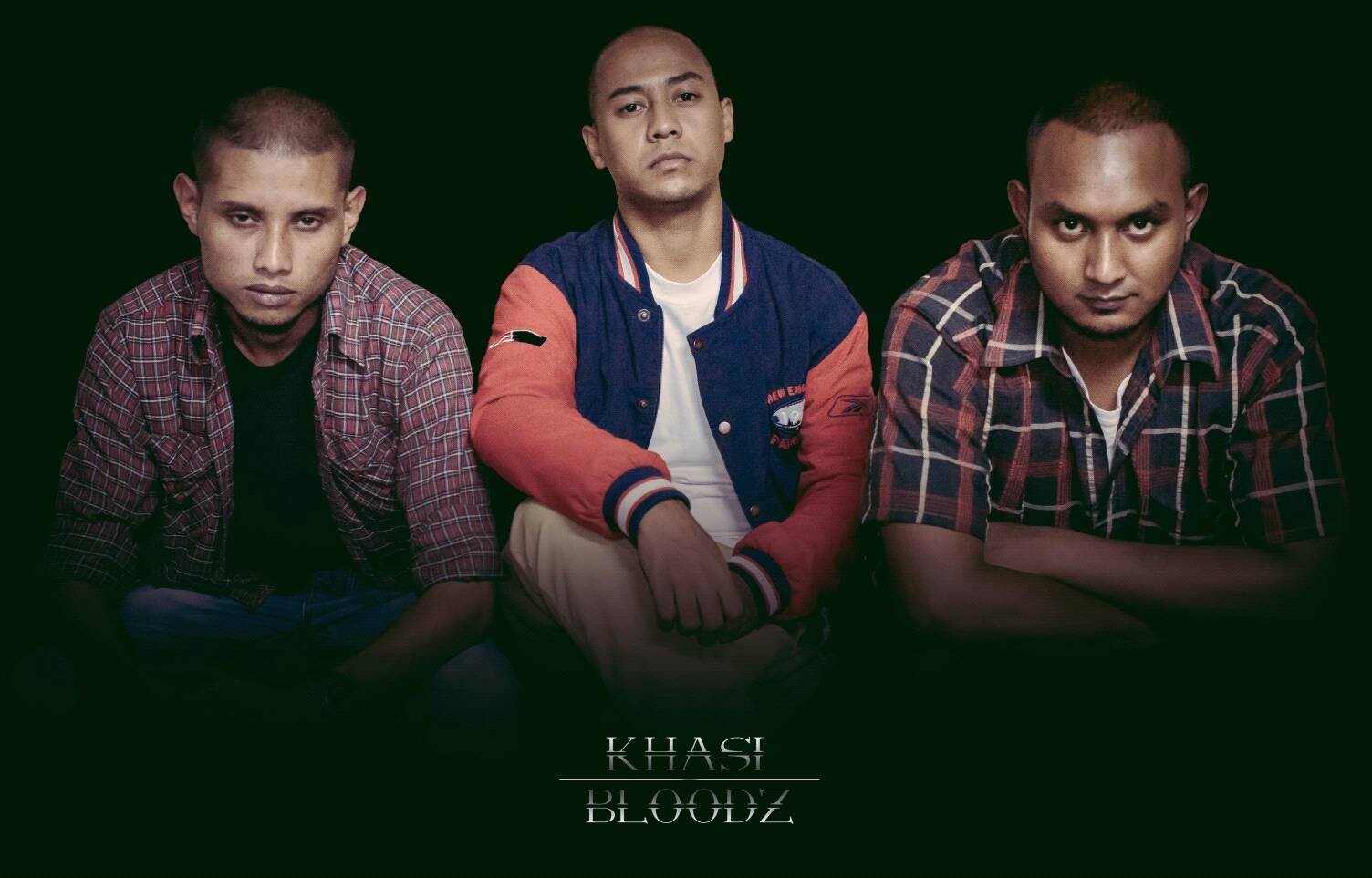 The Shillong-based group is one of the most prolific groups to come from Northeast India, raps in the Khasi language and takes pleasure in being a reflection of the Khasi tribe. They’ve even influenced other local performers, such as Kingdom Culture. Their YouTube channel currently has 15k subscribers 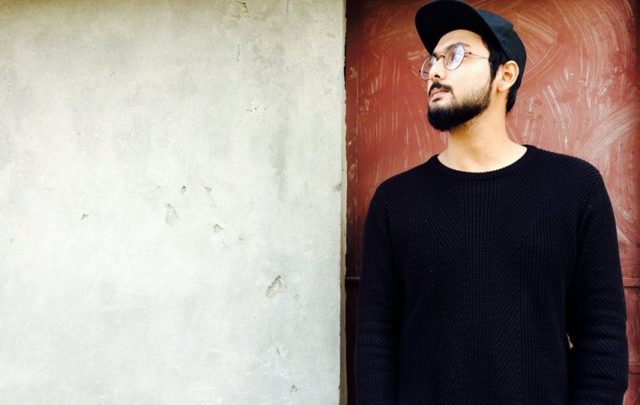 The Quixotic, regarded as one of the most versatile rappers from Delhi, began his career with rap battles on Orkut. He’s since competed in a number of real-life rap battles and even served as a judge for Rap Wars 2016. He describes his musical style as experimental-soul music, and he has a dedicated following. 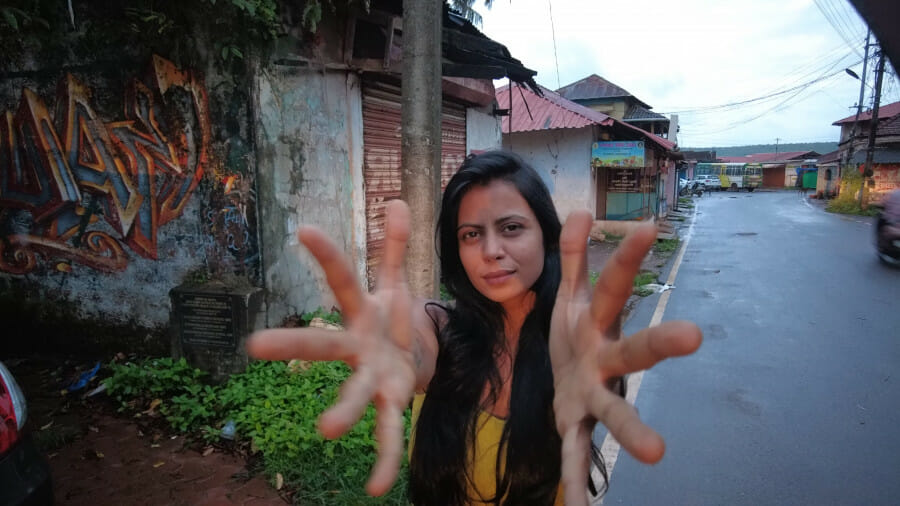 She was 15 when she first showcased her talent at a college festival, impressing the audience but disappointing her parents. Originally from Chandigarh, this Mumbai-based rapper is now renowned as one of India’s most outspoken hip-hop musicians, with songs that are lyrical poetry worth repeating. 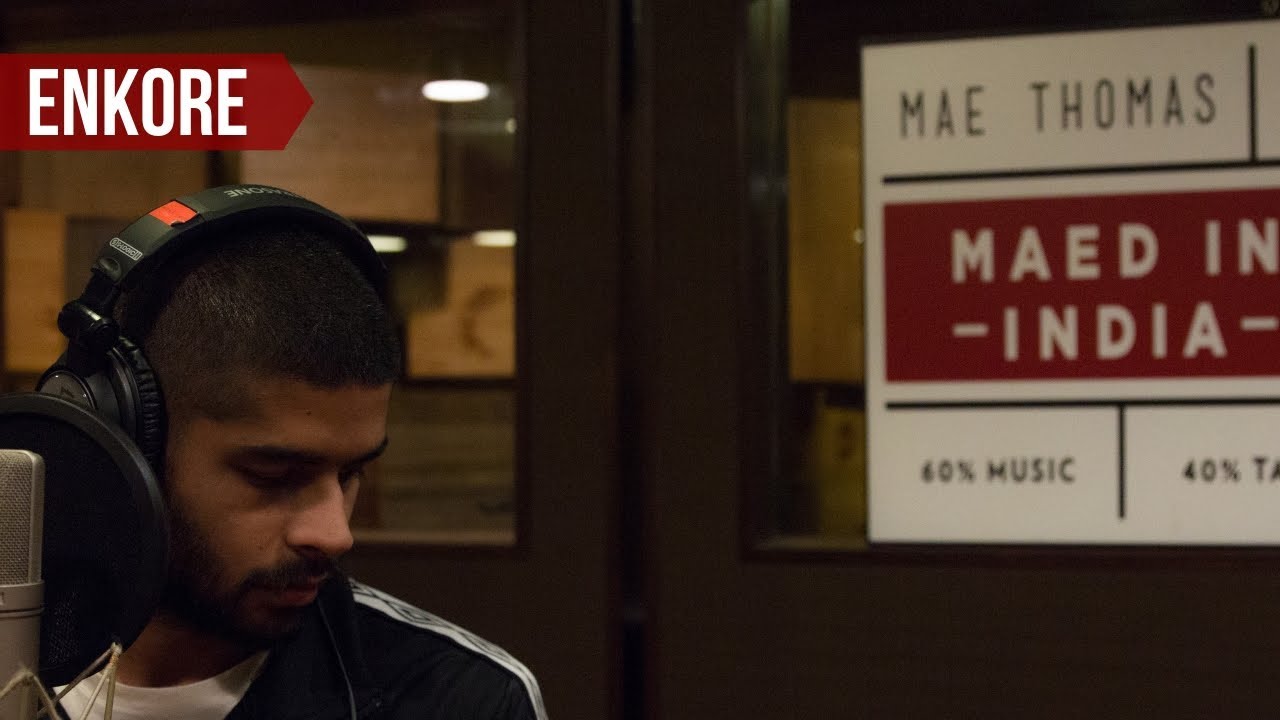 In 2015, the 26-year-old Mumbai-based rapper published his nine-track debut album, and wowed the crowd with an autobiographical single that was both inspirational and boastful. His first taste of popularity came in 2013, when he was named Best Indian Hip Hop Artist (People’s Choice) at the Radio City Freedom Awards. In 2018, he launched a new album that once again struck a chord with audiences. 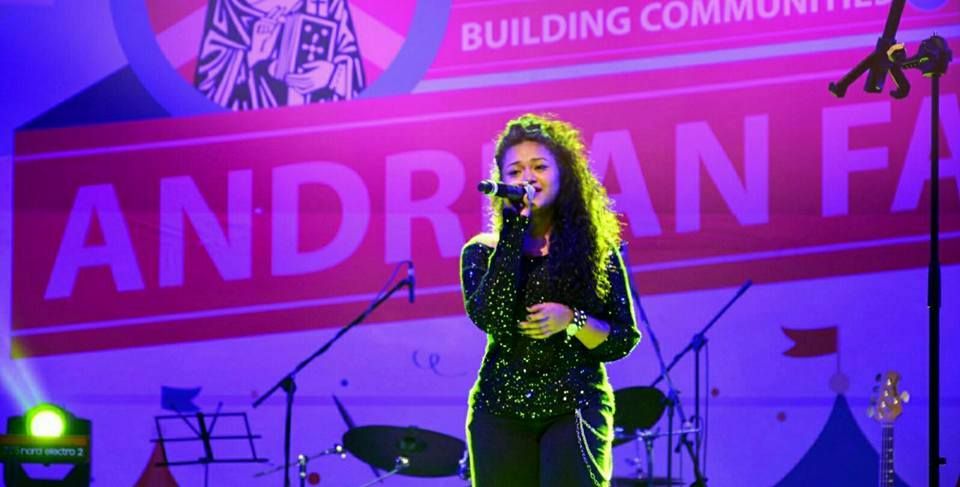 This 22-year-old Mumbai-based rapper has already collaborated with musicians such as Pritam, Mohit Chauhan, Mika Singh, and others, making her one of the scene’s youngest rappers. Random, her first original rap, was recorded when she was 14 years old, and she hasn’t looked back since.

So, here is our list of the top 10 Indian rappers. Hope you enjoyed the article and please let us know who do you think deserved to be on our list.