Coffee is the third most consumed beverage in the world after water and tea. There are many coffee lovers who drink it multiple times a day.

Coffee is usually enjoyed hot, however even iced coffee is very popular in the summer season. Coffee is prepared using roasted coffee beans, the seeds of berries from a variety of Coffea species. 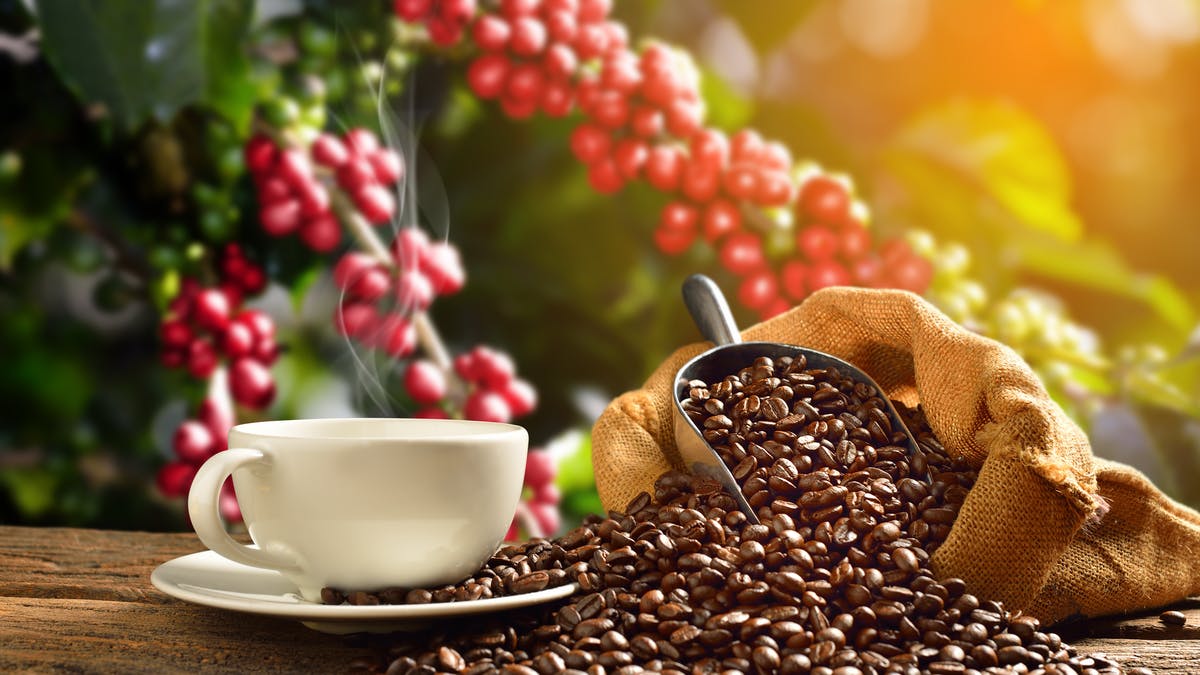 As caffeine content is present in coffee it creates a stimulating effect in humans. Coffee is darkly colored, sour, and a little acidic.

Well, coffee consumption is also bundled with certain health benefits according to few health experts. It helps in protection against type 2 diabetes, Parkinson’s disease, liver disease and is good for a healthy heart.

List of the Top 10 Coffee Consuming Countries in the World

There are approximately 70 countries worldwide that produce coffee beans. The highest coffee-consuming nations are Nordic countries. 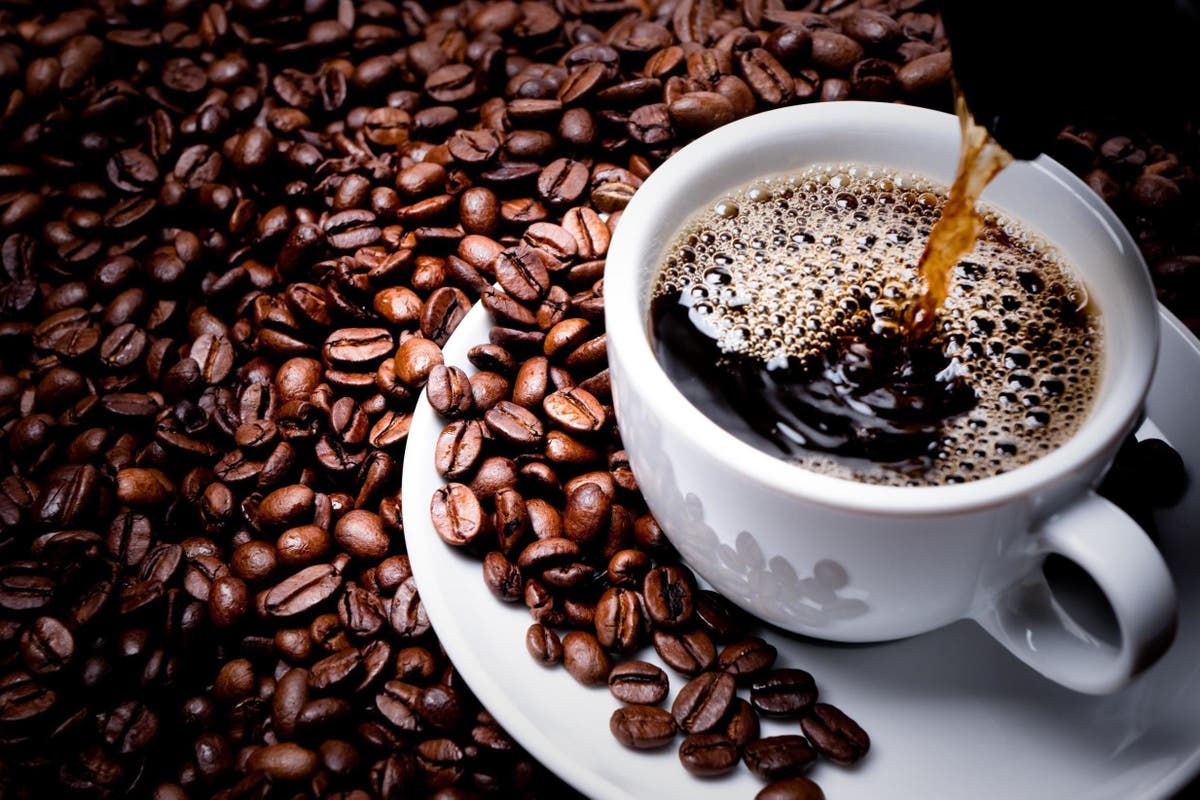 Although there are other stories related to the origin of coffee according to one legend it was discovered by Sheikh Omar in the 15th century AD. Details pertaining to the usage and drinking of coffee are mentioned in the account of Ahmed al-Ghaffar of Yemen. As Sufis had to perform religious rituals at night they used to drink coffee so that they can stay awake.

European coffee house was first opened in the city of Rome in 1645. The Dutch East India Company was the first company that started the import of coffee on a larger scale. As more and more people started drinking coffee it became an important crop that generated huge cash for many developing countries.

Coffee was one of the primary goods for export and source of revenue for few African countries like Uganda, Burundi, Rwanda, and Ethiopia. There were many Central American countries as well which exported coffee all across the world. 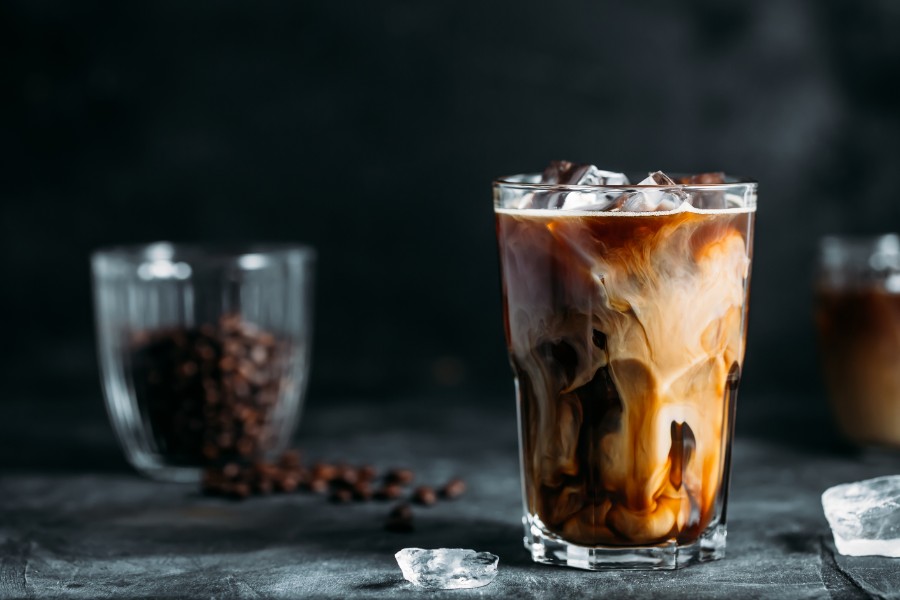 October 1st is celebrated all across the world as International Coffee Day.

Check below the list of the Top 10 Coffee Consuming Countries in the World basis on the data published by International Coffee Organization (ICO). 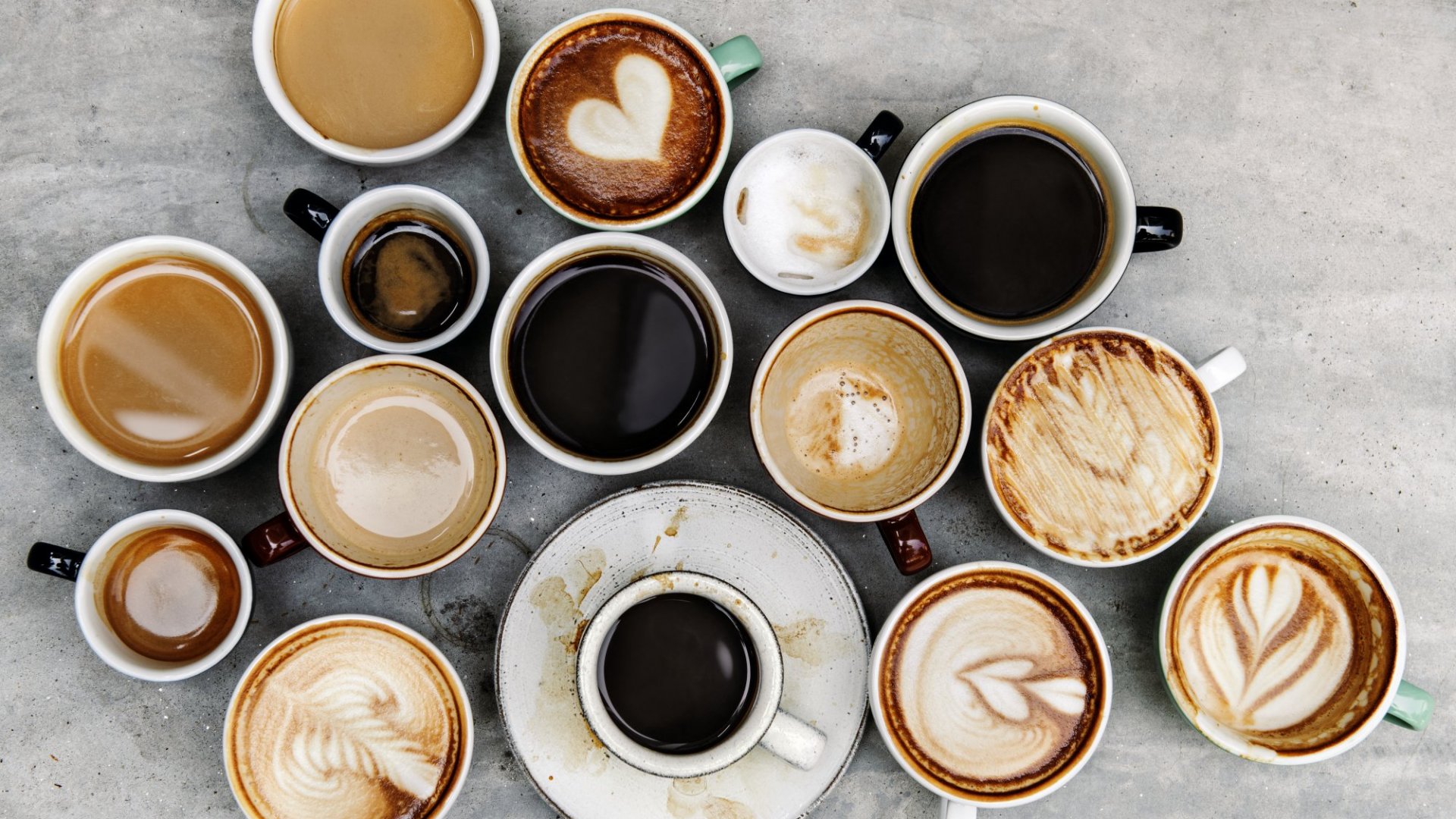